Many would be surprised to know about a gigantic creature that once existed and was similar in appearance to a dragonfly. This post enlists some facts about this enormous extinct insect species named meganeura.

You are here: Home / Uncategorized / Mysteriously Amusing Facts about the Meganeura (Giant Dragonfly)

Many would be surprised to know about a gigantic creature that once existed and was similar in appearance to a dragonfly. This post enlists some facts about this enormous extinct insect species named meganeura. 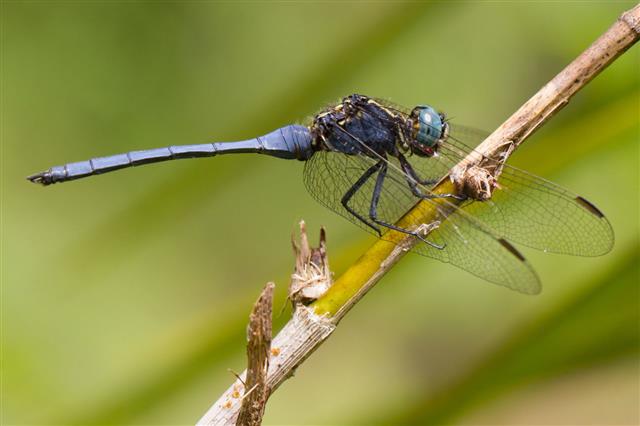 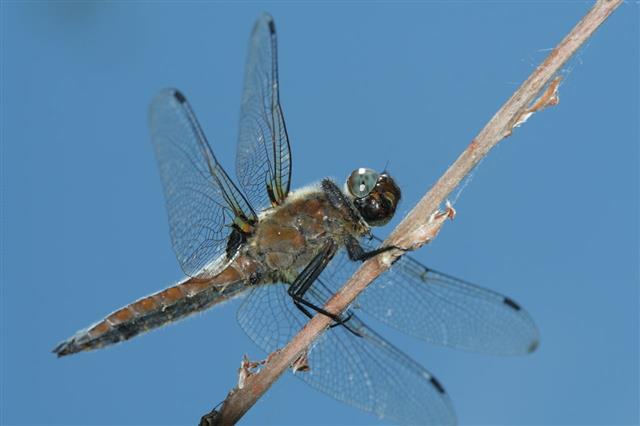 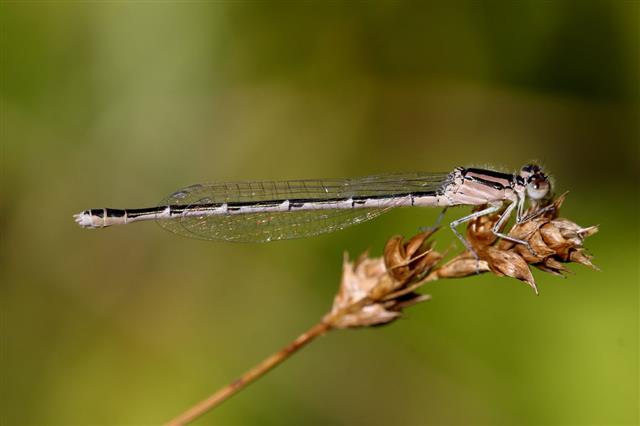 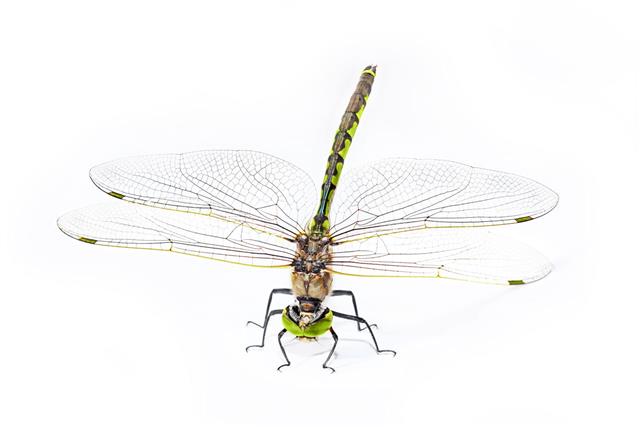 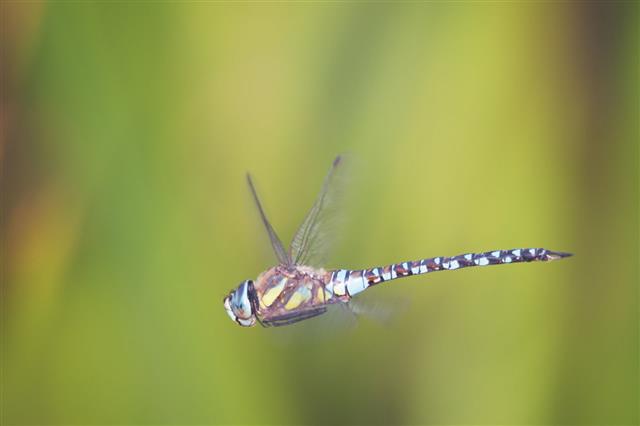 ▸ A movie named Monster on the Campus features a modern-day dragonfly turning into a Meganeura after it feeds on the fluid of an irradiated Coelacanth.
▸ The novel Jurassic Park briefly features a gigantic dragonfly which may have been Meganeura.

Meganeura is a genus or taxonomic group of enormous insects that once existed and had a close resemblance with the dragonflies of today. These ancient insects are said to have existed in the Carboniferous period, that is about 300 million years ago. Among them, Meganeura monyi was the largest known flying species.

The fossils of Meganeura were first discovered in France in the year 1880. Then, in 1885, the fossil was described and assigned its name by Charles Brongniart who was a French Paleontologist. Later in 1979, another fine fossil specimen was discovered at Bolsover in Derbyshire.

► Though always associated with the modern-day dragonflies due to their appearance, considering the various structural and other characteristic differences between them, these insects were often classified as griffinflies.
► The term ‘Meganeura’ means large-veined, and these insects had similar vein patterns in their wings. However, the vein patterns found in the wings of dragonflies usually vary.

► Another point of difference was that the Meganeura had quite a lot of appendages located at the end of their abdomen.
► Furthermore, the large size of these insects caused them to be much slower than the modern-day dragonflies.
► It is believed that their hunting and preying methods were quite similar to those of modern-day dragonflies. However, it may have attacked many more organisms owing to its larger size.

► They were predators or carnivores with sharp chewing mouthparts and their diet mainly comprised invertebrates, insects, and small amphibians.
► Their large eyes made it possible for them to watch out for prey while the spine on their legs enabled them to get hold of it.
► Their wings had a network of veins. Moreover, they were heavily veined and had cross braces for strength unlike those of the present-day dragonflies that have delicate wings.

► They are said to have dwelt close to the boundaries of water bodies like ponds, streams, etc.
► The male insects would mate by taking hold of the female with the help of appendages in the front.
► Some scientists claim that it was the presence of higher oxygen content in the prehistoric times (when compared with the present-day oxygen content in air) that supported the growth of this extremely large species.

► They believe that it was impossible for the massive bodies of these insects to survive in the present-day atmospheric conditions and that this may have led to their extinction. (The oxygen content in today’s atmosphere is up to 21% and back in the Carboniferous period, it was up to 35%.)

► The breathing mechanism of these insects allowed the passage of air through a system of tracheal tubes, transporting the oxygen directly to the internal tissues. Thus, it was believed that since the oxygen content in the atmosphere was much higher at that time, it also caused them to have larger bodies.

► However, there are controversies related to their size and different scientists made different claims about the reason behind it.
► Considering the presence of similar enormous species during the Permian period where the oxygen content was very less as compared to that of the Carboniferous period, it caused problems in the explanations related to the high oxygen content responsible for growth.
► Also, giant dragonflies were actually seen as gigantic creatures when compared to their living relatives, mainly due to the size of their wingspan rather than their bodies which were smaller than living species of some other groups.
► Furthermore, some claimed that adult terrestrial insects that had evolved in water, grew larger for protection against the high oxygen content in air.

Thus, we can conclude that the prehistoric period surely has a lot in store, which is yet to be explored. Research makes it possible to obtain interesting information even about extinct species such as Meganeura, which would have otherwise remained unknown. 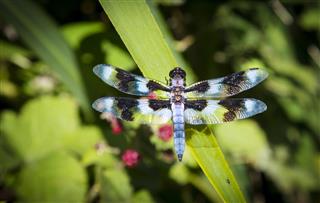 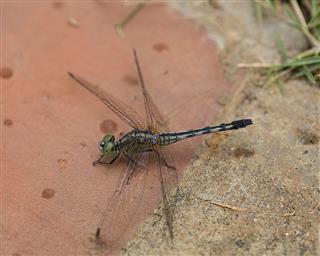 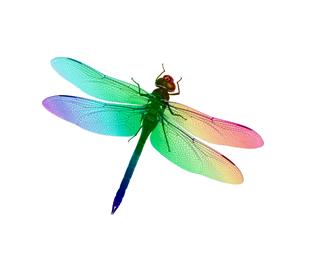 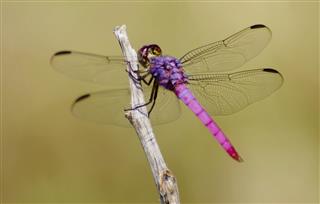 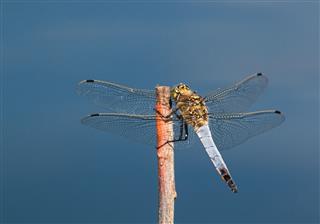 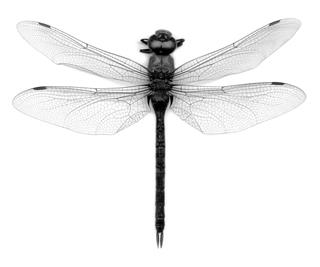 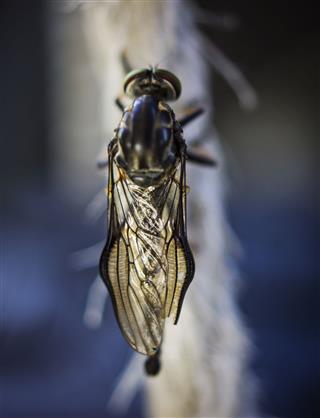 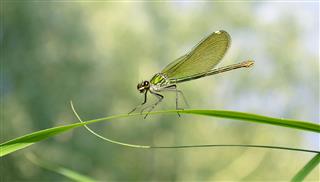