The gulper eel is a weird-looking, eel-like fish, which is mostly found in the deep seas. Here is a brief overview about this eel, that is otherwise known as pelican eel or umbrella-mouthed gulper eel. 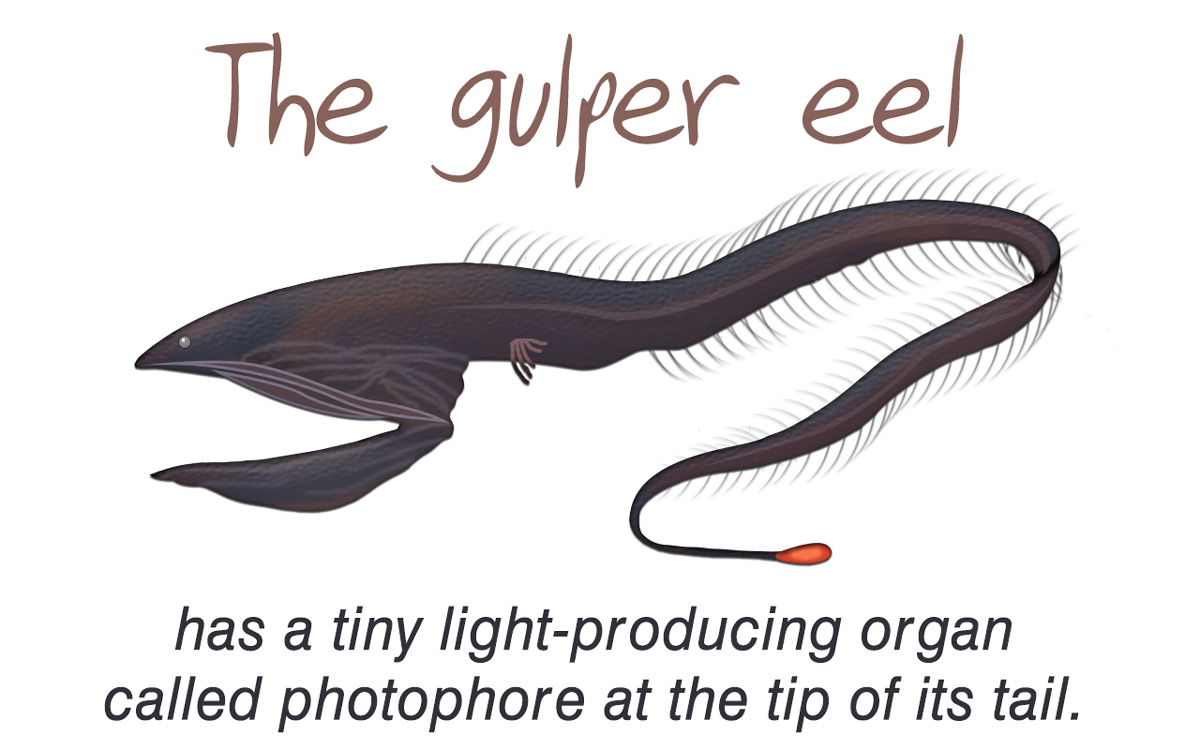 The gulper eel is a weird-looking, eel-like fish, which is mostly found in the deep seas. Here is a brief overview about this eel, that is otherwise known as pelican eel or umbrella-mouthed gulper eel.

Most of us are familiar with eels that are snake-like fish with elongated bodies. There are different types of eels that are found in both freshwater as well as seawater. The gulper eel is an eel-like fish that is usually found in deep seas. It is not a true eel and is not related to the order of true eels, Anguilliformes. Gulper eels belong to the order Saccopharyngiformes  and family Eurypharyngidae. In fact, the gulper eel (Eurypharynx pelecanoides) is the single member of the genus Eurypharynx.

Gulper eels are deep-sea creatures that are found in tropical and temperate oceans. These fish are usually found at a depth of around 3000 to 26,200 feet. Occasionally, they travel to the surface and may sometimes shift to rivers; as they find it difficult to locate food in their natural habitat. Gulper eels resemble true eels in looks, as they have a snake-like body structure. Unlike true eels, they have long and thin tails, which help them in locomotion. In fact, the tail of the gulper eel is so long that, it sometimes gets knotted. Gulper eels have almost no pectoral fins and are blackish or dark green in color. The characteristic feature of the fish is its loosely hinged mouth, which is very big and wide. This enormous mouth is bigger in proportion to its body. The lower jaw has a big pouch-like structure, where prey can be deposited. It is due to this pouch-like structure that this fish is also called pelican eel. It is also known as umbrella mouth gulper, and even this name is derived from their giant mouth. The following are some of the amazing umbrella mouth gulper eel facts.

As of now, very little is known about gulper eels; that are difficult to locate, as they live in deep seas. 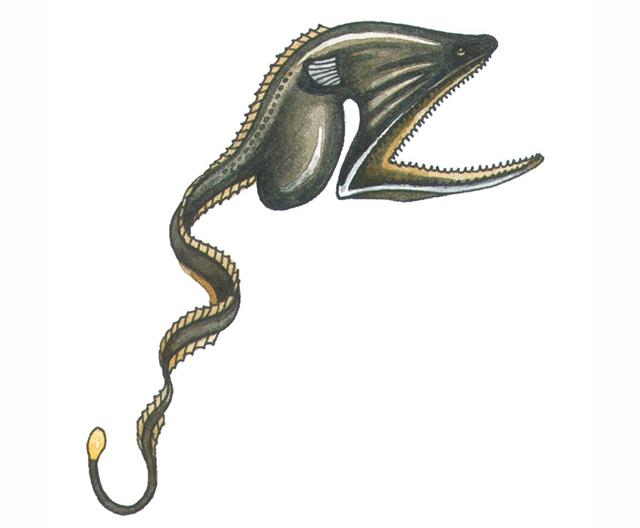