The Top 10 Most Aggressive and Untamed Animals in the World

With the number of animal species on our planet far exceeding the million mark, compiling a list of ten most aggressive animals can be a daunting task. We tried our hand at the same, and what we came across left us bewildered.

You are here: Home / Uncategorized / The Top 10 Most Aggressive and Untamed Animals in the World 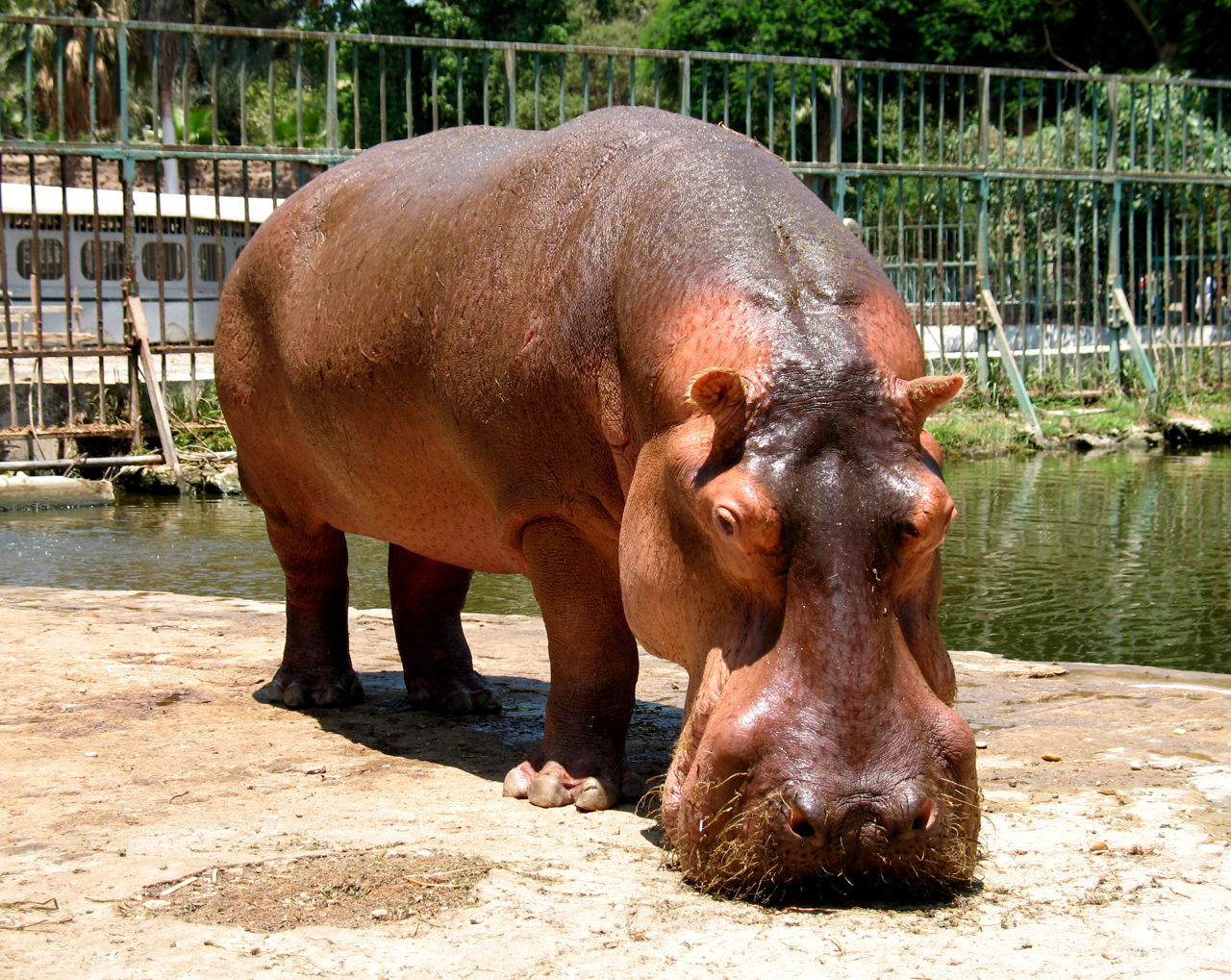 With the number of animal species on our planet far exceeding the million mark, compiling a list of ten most aggressive animals can be a daunting task. We tried our hand at the same, and what we came across left us bewildered.

It is very difficult to determine which is the most aggressive animal in the world, as every animal demonstrates aggressive behavior at some point of time depending on the circumstances. While some species are quite aggressive during the mating season, others become aggressive when it comes to self-defense, or to protect their young ones. Every single member of kingdom Animalia demonstrates aggression in varying degrees depending on what the provocation is, which, in turn, makes it all the more difficult to find out which animals are dangerous.

In animals, aggressive behavior can be attributed to several provocative factors; offensive reaction to intruders, maternal instincts of protection, and sexual competition are just few of them. At times, two members of a particular species take on each other in what is referred to as combativeness. At other times, there is one species taking on another, which is referred to as predation. Irrespective of which of these two cases you refer to, any physical behavior on the part of these species, intended to cause pain or harm to others qualifies as aggression. One of the best examples of combative aggression in animals is wherein two bighorn rams take on each other during the mating season. In contrast, one of the best examples of predatory aggression is a cheetah hunting an antelope for food.

So how do you determine which are the most dangerous or aggressive animals in the world? There being no specific measure to determine how aggressive an animal is, determining which animal is the ‘most’ aggressive becomes difficult. Many people believe that the number of fatalities attributed to a particular species is an apt attribute of its aggressive behavior, which is not necessarily the case. While the great white shark is an aggressive fish, it will not be responsible for a large number of human deaths, as it seldom comes in direct contact with humans. Now that is one important fact that you need to take into consideration when you try to compile a list of dangerous species. Given below is a list of animals which are known for their aggressive nature.

Even though elephants are considered quite friendly, their aggressive behavior is something that you need to watch out for; male elephants especially, who are quite aggressive during the mating season. With their strong tusks and long trunk, the African elephants are known to kill 300 – 500 people every year.

The box jelly fish are notorious for the fifteen odd tentacles that they sport, each of which has venom potent enough to kill 50 adult humans. That explains the significant number of human fatalities attributed to this marine creature.

A top contender for the most aggressive African animal, the rhino has earned notoriety for its unpredictable behavior. While it may come across as a lazy animal, it can clock a speed of up to 30 mph when charging at the intruder.

Like rhino, even the hippopotamus looks lazy, but it is known as one of the most aggressive animals on the planet, especially when it comes to protection of its young ones. More importantly, it is quite fearless in nature and won’t hesitate to take on anyone that comes in its way.

Weighing 1.5 tons, the Cape buffalo or African buffalo is feared by lions and humans alike. It is one of those animals which doesn’t like to see intruders in its territory. The number of humans killed by Cape buffalo has a major chunk in the total number of animal attack deaths in Africa.

If you don’t hear about many cases of polar bear attacks on humans, it’s only because their habitat is far-off from human inhabited regions. Far from docile species that they come across as, these bears are quite aggressive in nature in the true sense of the word.

The saltwater crocodile is not just a threat for humans, but for several other animals with which it shares its habitat in the wild. With its enormous strength, this crocodile can bring down an animal as large as the water buffalo with ease.

If you happen to stay in Mexico or the United States, you don’t need an introduction to the western diamondback rattlesnake, or its aggression for that matter. It is responsible for a major chunk of snakebite deaths in these two countries every year.

Other than its amazing speed, the black mamba is also known for its ability to inject copious amount of venom into its prey. These qualities make it the most aggressive snake in the world and put it right at the top in our list of aggressive species.

Quite a few names in this list must have taken you by surprise, but there is little doubt about how dangerous these wild animals are. Many people are of the opinion that the mosquito, which causes 2 – 3 million deaths every year, is the most aggressive species on the planet. The mosquito is ought to be considered dangerous; courtesy, its tendency to spread diseases and contributing to so many deaths, but terming it ‘aggressive’ won’t be technically sound. 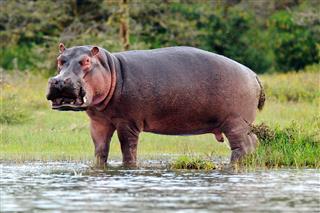 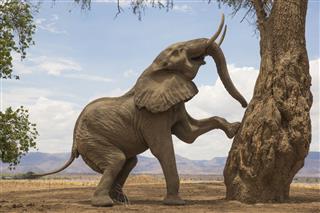 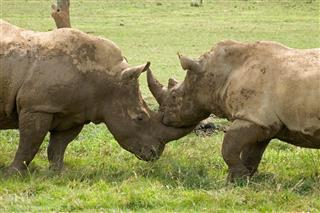 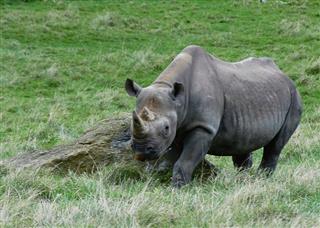 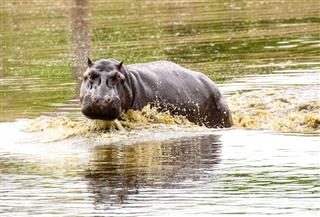