Where Do Anacondas Live? You’ll Be Shocked to Know

Anacondas are the largest snakes in the world. But then, where do anacondas live? Find out the answer from the article below.

You are here: Home / Uncategorized / Where Do Anacondas Live? You’ll Be Shocked to Know 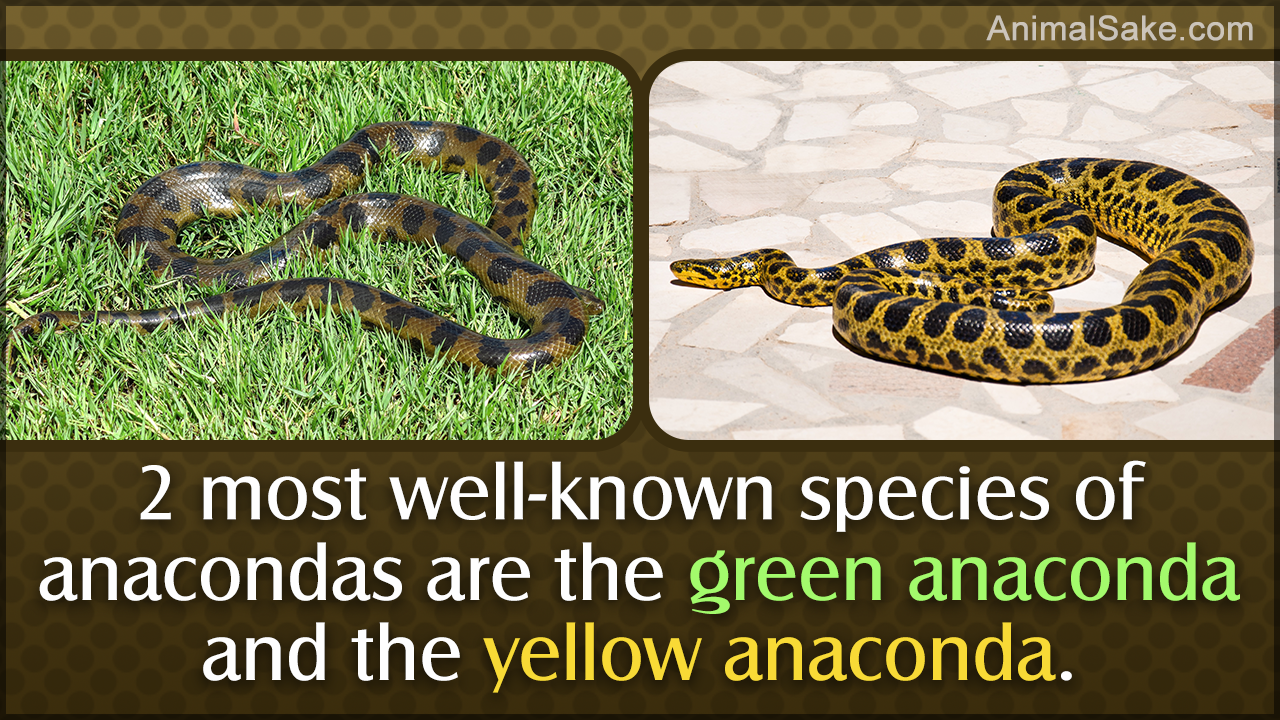 Anacondas are the largest snakes in the world. But then, where do anacondas live? Find out the answer from the article below.

Anacondas remind us of a famous Hollywood flick that featured this large snake. One of the most fearsome creatures of the world, anacondas are members of the Boa family. These are carnivorous predators and one of the longest snakes inhabiting the earth. Read the paragraphs below to know where anacondas live as well as understand a few facts about these deadly reptiles.

Where do Anacondas Live

The anacondas are inhabitants of the South American tropical rainforest. They live in areas mostly towards the east of Andes and all through the Amazon and Orinoco river basins. They are also found in the rainforest of Colombia, Venezuela, Northern Bolivia, and South Central Brazil. They love the Amazonian basin where the temperatures match their body temperature, tropical and cold.

Habitat in the Rainforest

Their habitat is mostly aquatic. These semi-aquatic snakes prefer living in water, as water can help support their humongous body weight. Their habitat consists of shallow caves or the branches of trees near the river bank. These snakes prefer swampy areas with calm waters than rivers with swift moving water. These snakes are quite slow and sluggish on land. When in water, they move with surprising agility and swiftness. They swim in water submerging their bodies with only their nostrils above the water surface.

The anaconda habitat is the tropical rainforest of South America. Anacondas, largest snake in the world, are vulnerable to one selfish predator, humans. Their habitats are destroyed by humans and they are killed for their skin. Some humans just kill it out of fear of snakes. One has to save the environment and prevent killing of these beautiful snakes. Anacondas are endangered species that need to be protected. They do not kill until they are threatened by man. This is all about these shy creatures who are misinterpreted as a deadly killers.