All About the Interesting Lifespan of the Eight-tentacled Octopus

On an average, the lifespan of an octopus can range between 6 months to 5 years, depending on which species is being taken into consideration.

You are here: Home / Uncategorized / All About the Interesting Lifespan of the Eight-tentacled Octopus 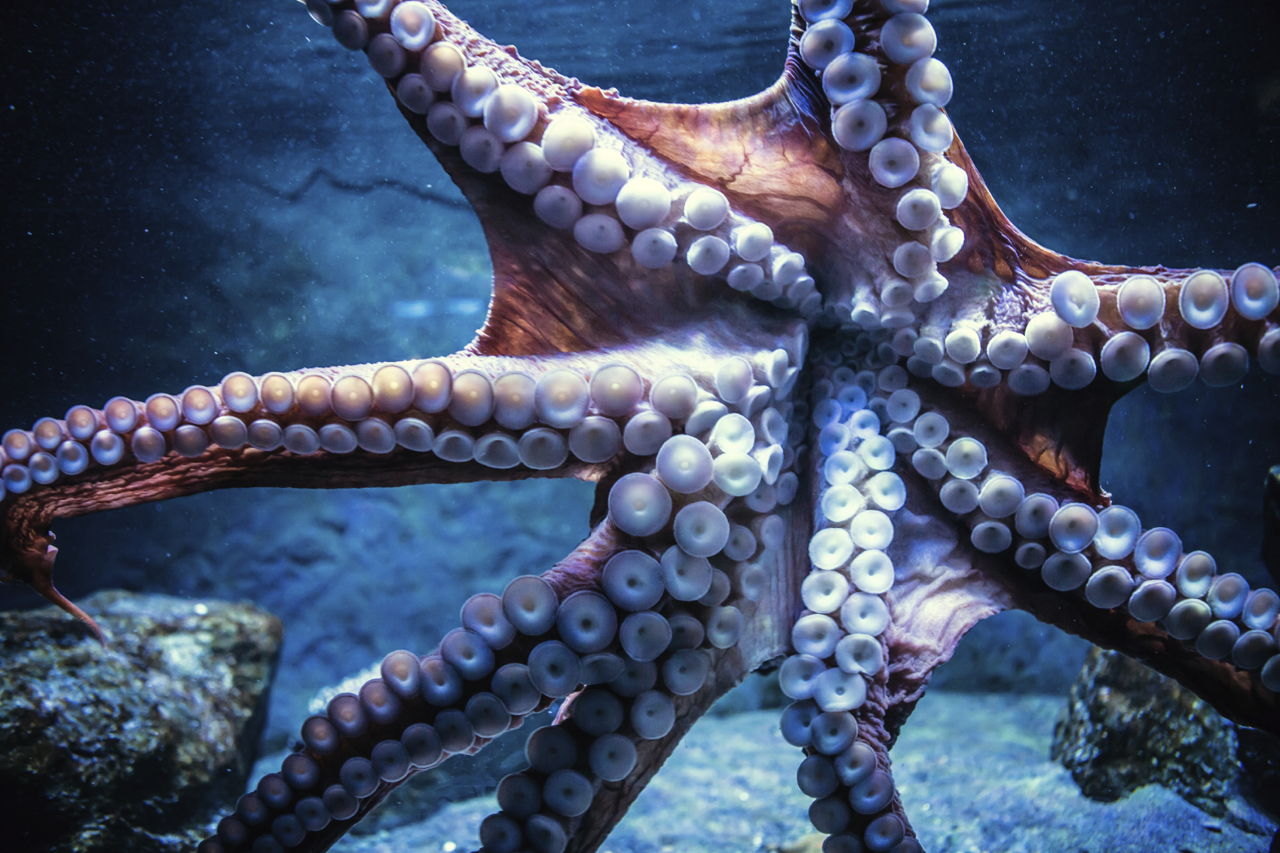 On an average, the lifespan of an octopus can range between 6 months to 5 years, depending on which species is being taken into consideration. 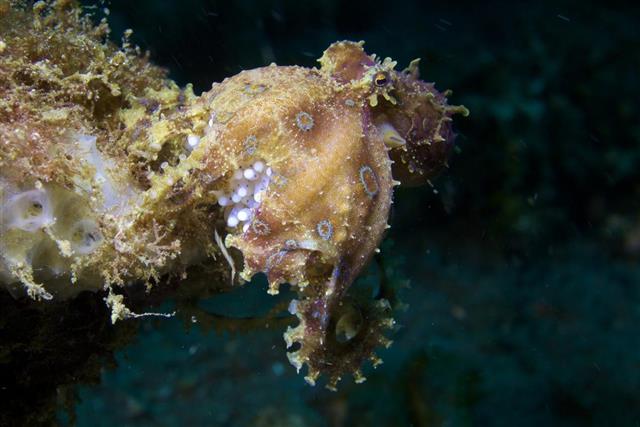 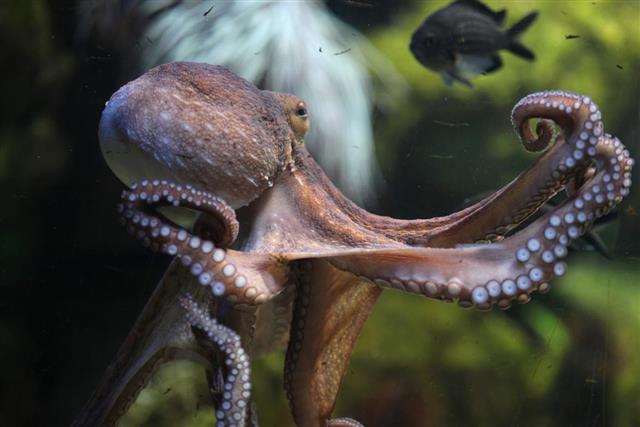 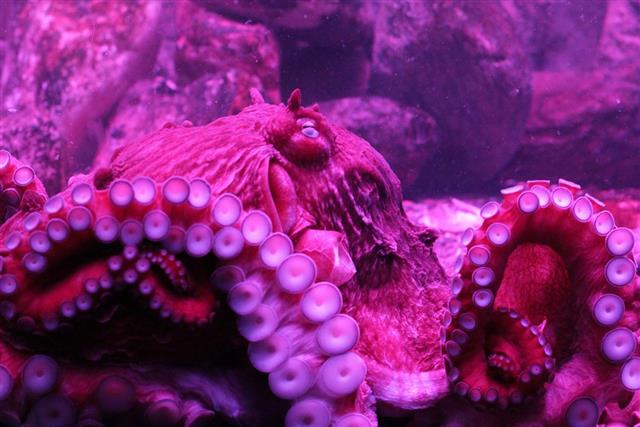 There is no questioning the fact that we have taken some giant strides in the field of marine biology over the last few years, but even today, there exist certain attributes of the marine biome that we are not aware of. One such attribute being the lifespan of marine species. While the octopus is one marine species which almost all of us have heard of, not many of us can claim to know much about their lifespan. And our ignorance is justified to some extent, considering that there over 300 recognized species of octopuses on the Earth.

You get to see a great deal of diversity in this family of cephalopods, which is not surprising with so many species found in the world. On one hand, we have species that measure less than an inch. On the other, we have the North Pacific giant octopus, which boasts of being the largest octopus, with an arm-span of 14 feet and an average weight of 33 lbs. Even though all the species of octopus that are found on the planet are venomous to a certain extent, only the blue-ringed octopus, native to the Pacific, has venom that is potent enough to kill humans.

How Long do Octopuses Live?

The life expectancy of octopuses is one of the shortest among marine animals, with some species having a lifespan of mere 6 months. There do exist larger species, which live for 3 – 4 years in the wild, but if the average lifespan is what you are looking for, then it will come to around 3 years. Those species that inhabit the warm waters of the world have a shorter lifespan as compared to their counterparts in colder regions. The lifespan of common octopus, which is most widely found species, ranges between 1 to 2 years. With an average lifespan of 3 years, the giant pacific octopus is the longest living octopus on the planet.

It may come as a surprise for many, but the death of these creatures is related to their reproduction process. The male members in this species die within a few months of mating, while the females die shortly after the eggs hatch. It is believed that female octopuses die of starvation, as they neglect food after laying eggs, which is not true at all. Their genetically programmed death is triggered by endocrine, which is secreted from the two optic glands within their body. In case of pet octopuses, these glands are surgically removed to prolong their lifespan.

The short lifespan of this species is well complimented for, by their tendency to reproduce fast. On an average, the female lays 200,000 eggs, a number which varies from species to species. Like we said earlier, the female octopus dies a few months after the eggs hatch. So, the young ones are left to fend for themselves. They grow very fast and attain maturity within 150 days of their birth. 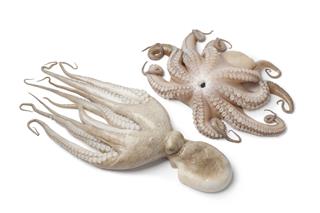 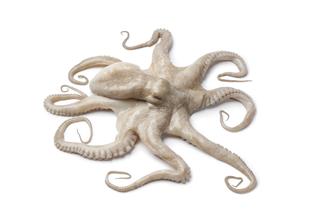 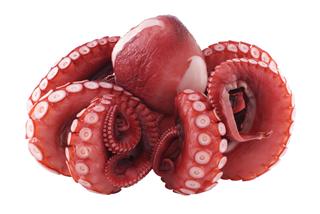