A list of antelope species found in Africa which will give you an insight of the biodiversity that this continent boasts of. 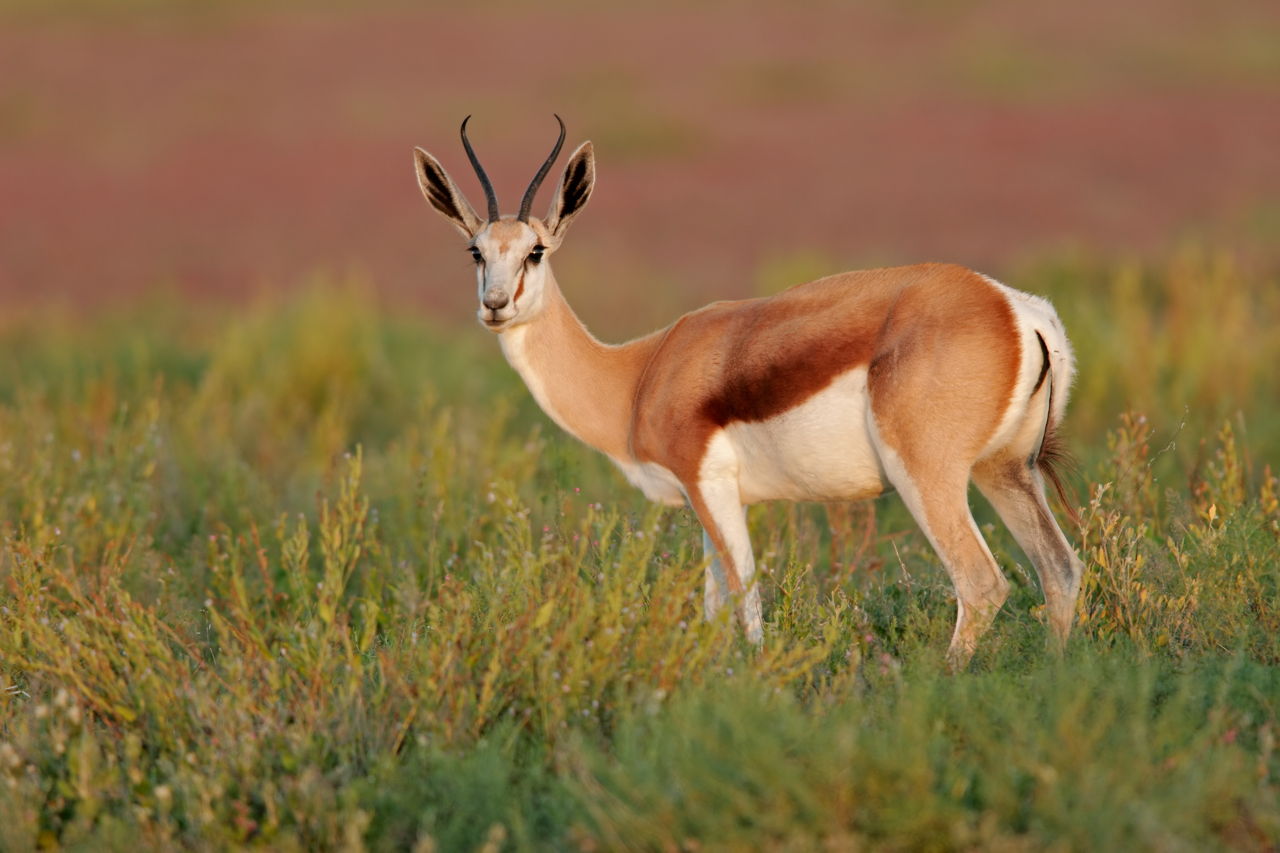 A list of antelope species found in Africa which will give you an insight of the biodiversity that this continent boasts of.

When we talk about African wildlife, we often picture a cheetah chasing a gazelle in the vast open Savannah grasslands. Basically, Africa is home to several species of antelopes, including gazelles. In fact, there are four different species of gazelles in Africa, all of which come together to form genus Gazella. African continent is home to more than 70 species of antelopes belonging to 24 different genera; that in itself speaks volumes about the biodiversity of this continent.

It may come as a surprise for many, but the Sitatunga antelope native to Africa is considered a semi-aquatic species as it spends hours in waterholes. It is the ignorance of such antelope facts, along with the inability of scientists to come up with proper classification of tribes or subfamilies within Bovidae family, that has resulted in widespread confusion about the different types of antelopes in the world.

More than 70 different species of antelopes on the planet are found in various regions of Africa. The diversity in antelope species of Africa is aptly highlighted by the stark contrast in the appearance of the smallest and largest species. On one hand, we have the Dik Dik, which measures 20 – 28 inches from snout to tail and weighs less than 16 lb, and on the other, there is the Common Eland, which has the distinction of being the largest antelope in Africa, measuring 79 – 110 inches from snout to tail and weighing a whopping 1000 lb. In between these two, lie several other species; some of which inhabit the dense forests, while some inhabit dry deserts and mountainous regions. Given below is the list of antelopes which has a prominent share in the African animals’ list. (The scientific names given alongside will help you differentiate between two types.)

Like various other animals found on the planet, even antelopes have been on the human radar for all the wrong reasons. The Saiga antelope, for instance, is hunted extensively for its horns which are believed to have aphrodisiac properties. Poaching and human encroachment have brought about a significant decline in antelope population of Africa. Several species, which feature in the list above, are fighting for their basic survival. In fact, many of these antelopes are already featuring in the list of endangered animals compiled by International Union for Conservation of Nature (IUCN). If wildlife conservation measures are not implemented soon, it won’t be long before we find the names of these antelopes in the Red List―the list of extinct animals compiled by the IUCN. 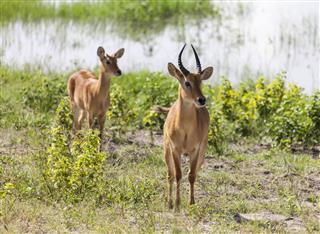 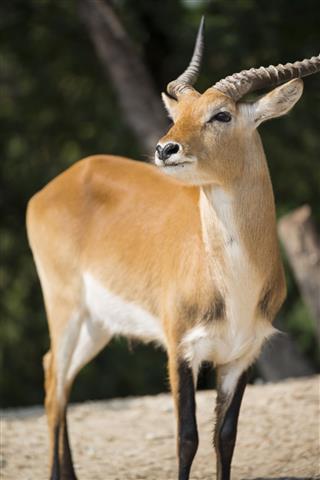 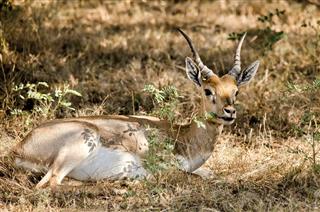 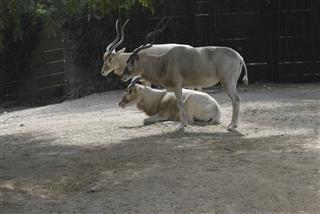 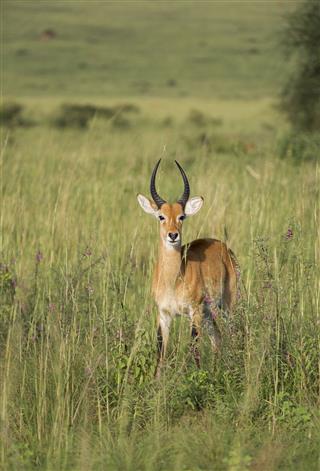 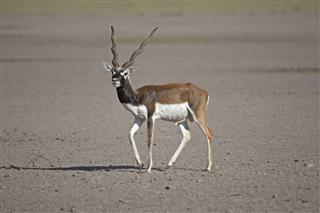 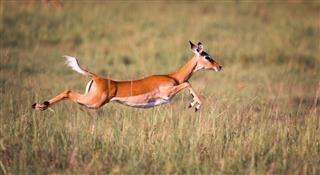