Eye-popping Information About the Habitat of Honey Bees

Honey bees possess the remarkable feature of being able to live naturally as well as be domesticated. They are found in temperate and well as tropical habitats.

You are here: Home / Uncategorized / Eye-popping Information About the Habitat of Honey Bees 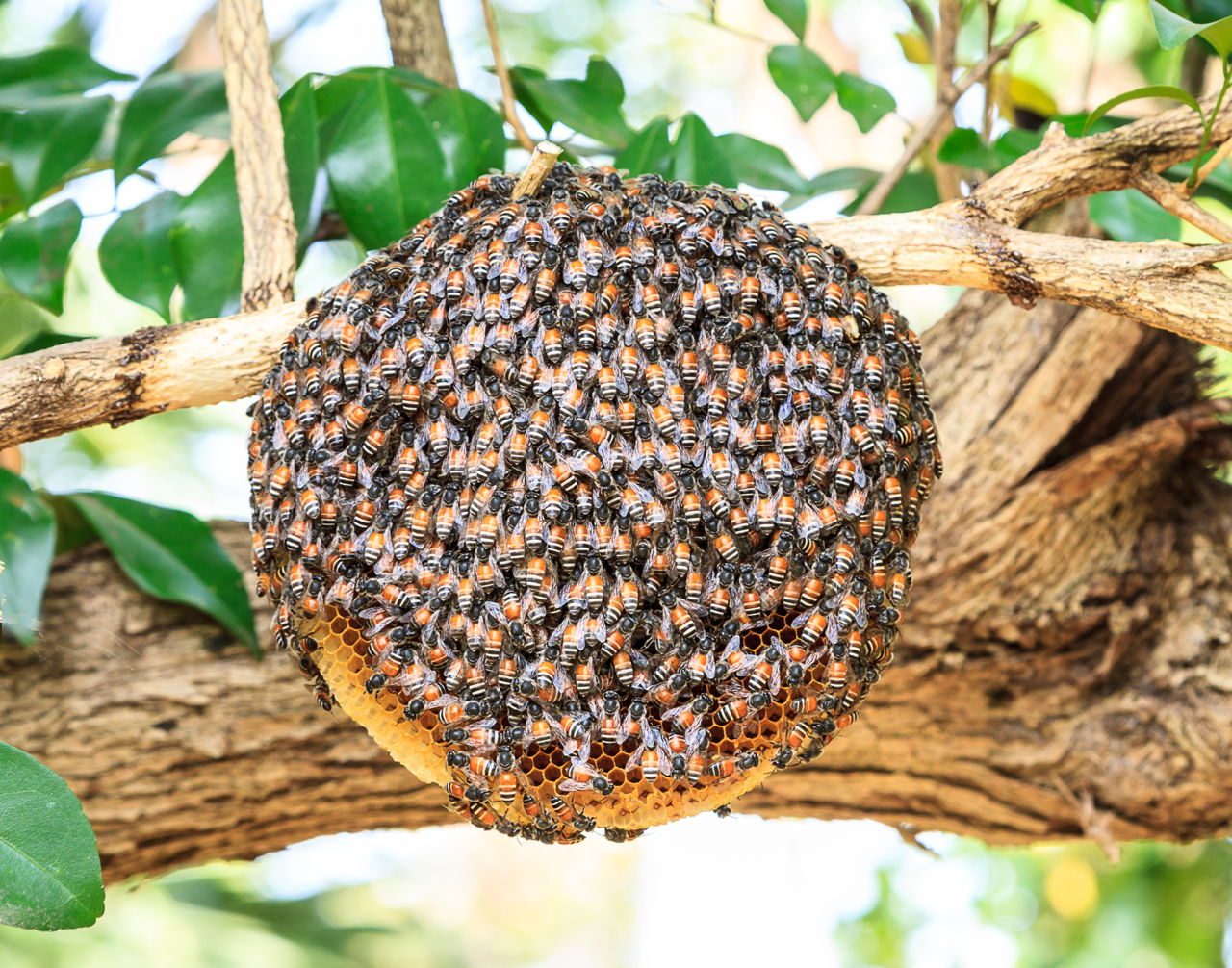 Honey bees possess the remarkable feature of being able to live naturally as well as be domesticated. They are found in temperate and well as tropical habitats. 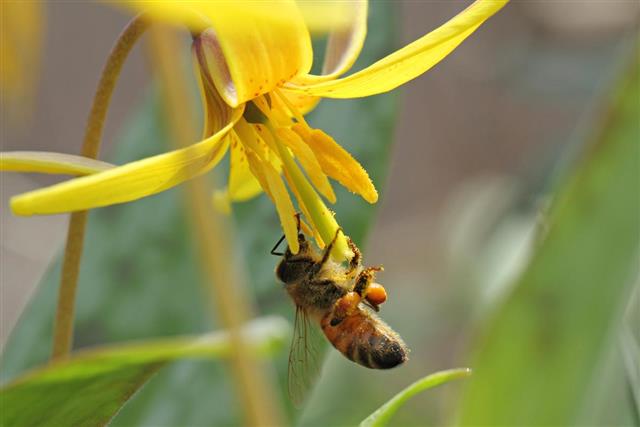 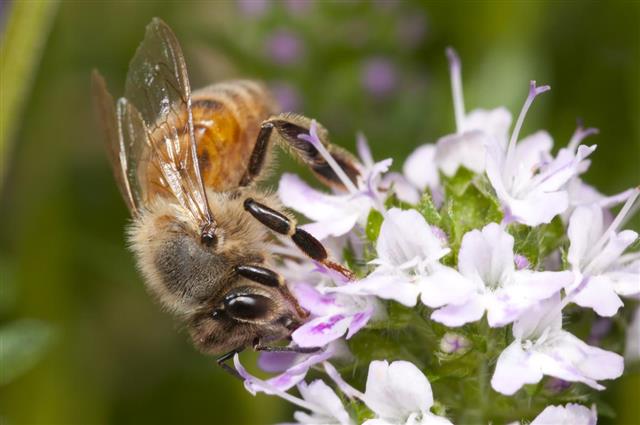 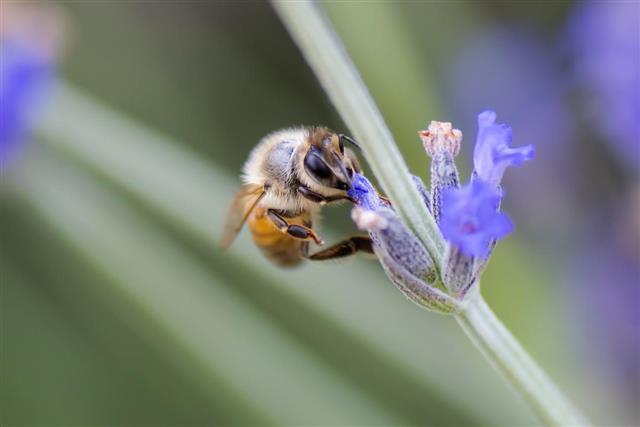 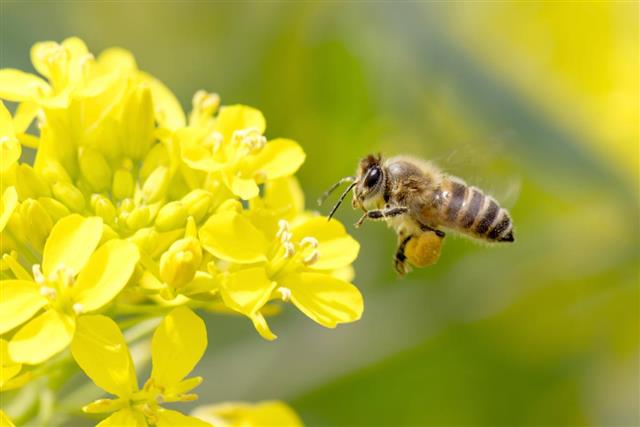 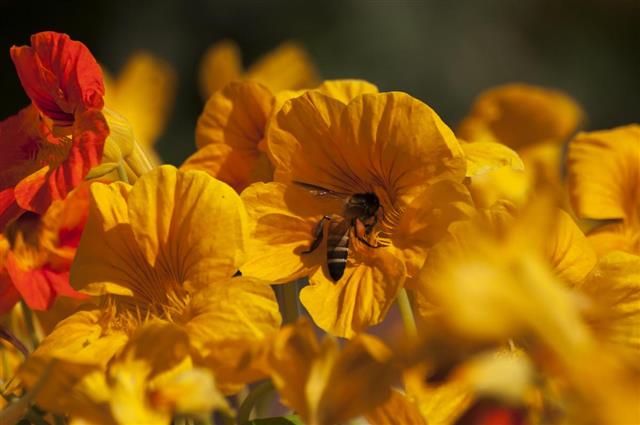 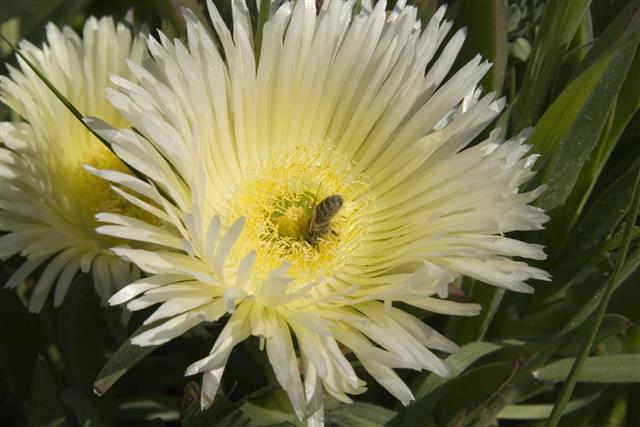 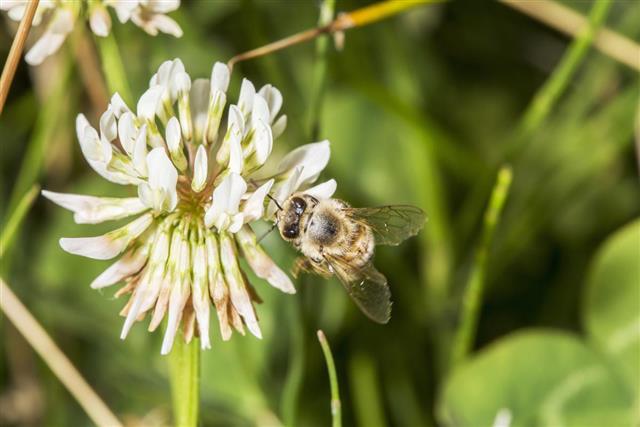 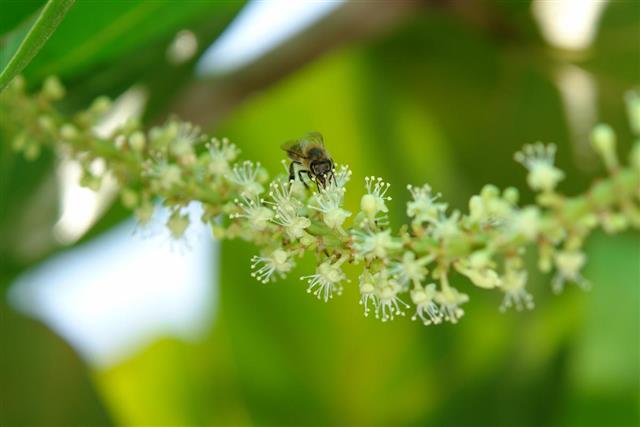 Honey bees represent only a subset of about 20,000 known bee species. They are distinguished by their ability to produce and store honey (liquefied sugar). Besides honey production, bees are also known for the secretion of wax to construct perennial, colonial nests (bee hives). Just like the bee species, honey bees also dwell together in colonies made of wax. Their habitation is called a hive, which may be natural (like a hollow tree) or man-made.

Information on Their Habitat

However, the fact that these bees can be domesticated for manufacture of honey, conduced their spread across the globe in different habitats. They thrive wonderfully in natural as well as domesticated environment. However, these bees prefer living in woodlands, meadows, orchards, gardens, and other areas furnished with an abundance of flower-bearing plants. In the natural environment, honey bees are observed to build nests inside tree cavities and edges of various objects, so as to camouflage themselves from their predators.

Honey bees are mostly visible during summer and late spring. This is because during that time the queen bee forsakes the old nest, with a train of worker bees and commences to build a new honey bees nest. Since the queen and the workers take approximately 24 hours to locate a new place for the nest, one can find them swarming together in the air during the summer. Honey bees are mostly harmless, however, certain species are quite aggressive and attack, unprovoked.

Temperature Control in the Hive

Honey bees need to maintain a constant temperature of 90 to 95 degrees Fahrenheit inside their nest, irrespective of the surrounding environmental temperature. These bees consume honey, which enables them to use their metabolic heat, to furnish the colony inside the hive with warmth during the winter weeks. On the contrary, in the summer months, these bees use a liquid from the nectar stored, to act as an evaporating coolant. These processes enable the bees to maintain constant temperatures inside the hive, irrespective of seasonal changes.

Honey bees from the temperate regions such as the European ones need to maintain a specific temperature inside the nest in order to survive during the winters. In order to maintain the temperature, they store larger amounts of honey as compared to other species. The workers in these temperate regions construct large, spacious nests featuring well-insulated interiors. Moreover, the workers swarm in early spring, so as to collect adequate amounts of honey for the winter. On the other hand, the honey bees dwelling in tropical habitats, for example, the African honey bees, do not encounter series of cold weather weeks. This is why they need not build large, well insulated hives or store large amount of honey. The maintenance of constant temperature inside the hive in tropical habitats is not as tedious as in the temperate type. The swarming of these bees relies on the abundance of food sources rather than on the seasonal changes.

Domestication of honey bees for honey and beeswax, is responsible for the dispersion of these insects to the different regions of the world. This domestication of honey bees is not a new phenomenon, and has been carried out for thousands of years. Beekeeping is something that has gained a lot of importance and is not only a full-time vocation, but has even developed as a popular hobby practiced by millions across the globe. So, we can say that the honey bees do not have a particular habitat, but thrive in a reasonable range of habitats; both natural and man-made, provided care is taken to foster their honey-making capacity. 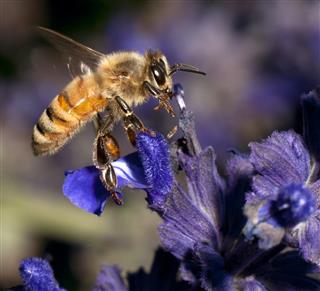 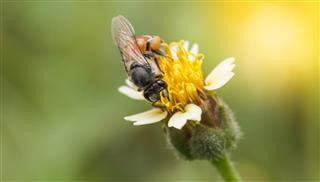 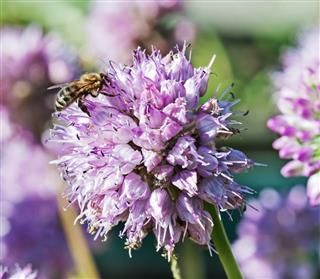 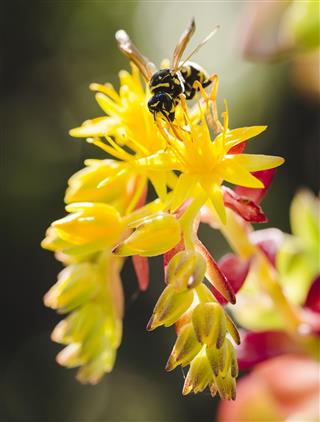 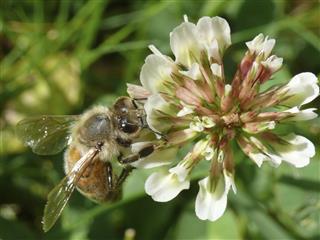 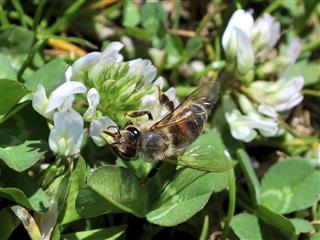 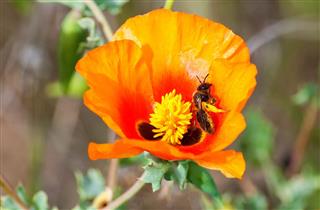