These Octopus Facts Will Surely Ignite the Curiosity of Kids

The octopus is an intriguing creature of the seas that derives its name from a Greek word which means eight-footed. They are found in various parts of the oceans, most commonly in the coral reefs. These are intelligent animals that can distinguish between shapes and patterns and also have observational learning abilities.

You are here: Home / Uncategorized / These Octopus Facts Will Surely Ignite the Curiosity of Kids

The octopus is an intriguing creature of the seas that derives its name from a Greek word which means eight-footed. They are found in various parts of the oceans, most commonly in the coral reefs. These are intelligent animals that can distinguish between shapes and patterns and also have observational learning abilities. 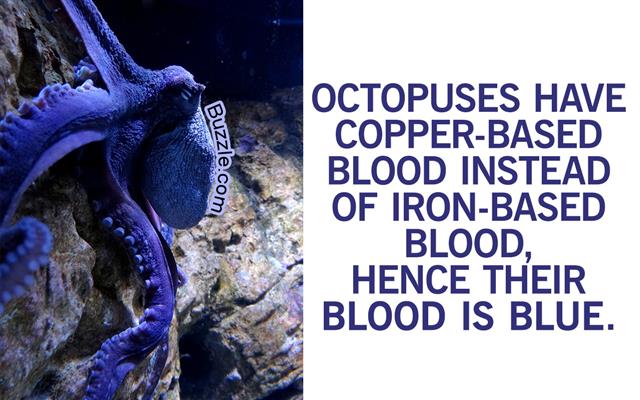 If you are looking at a picture of the oceans, you definitely would not miss the octopus. This animal with eight arms, is one of the most intelligent creatures of the salty waters of the seas and oceans. They have a bulbous head with which they propel themselves as they swim, with their arms trailing behind like long tentacles. These arms are located around their mouth and have suckers on the underside. They use these arms and suckers to catch and choke their prey.

Octopuses vary in size as well as appearance. One of the many amusing octopus facts for kids is that these creatures use a number of different interesting modes of defense to escape their enemies. Here is some simple information about these sea creatures.

Octopuses are boneless creatures. They don’t have a vertebral column, that is, they are invertebrates. The beak (or the beak-like jaw) which is in the shape of a parrot beak, is the only hard structure in their body. Due to this reason, their bodies are extremely flexible and they can squeeze through incredibly small spaces.

Their life span depends upon their type (species). It may vary from 6 months to a couple of years. The larger ones live longer than those that are smaller in size. Male octopuses die within a few months of mating. However, males of larger species live longer. Females of certain species eat the males after copulation. Females die soon after their eggs hatch.

Octopuses are bottom dwellers. However, as they hatch from the eggs, the young ones swim to the surface. After floating on the surface with the planktons for about a month, they swim back to the sea bed.

They may live in holes or crevices of rocks. Some of them make a protective area for themselves by piling up rocks. The Small Atlantic Pygmy octopus is known to inhabit an empty clamshell.

An octopus is adept at swimming backwards. The muscular tube (a muscular funnel) on the body called siphon promotes this action. It breathes through this tube. It sucks water into its body and by blasting water through the siphon, it moves forward, backwards or sideways. Using the arms, it can even crawl along the floor of the ocean.

Octopuses vary in size depending upon the species. While those found in tropical waters are small, those of the colder seas are larger in size. The Giant Pacific Octopus is the largest amongst all the members of the group and are known to grow as large as 23 feet. However, most species are smaller in size. Females are usually smaller than the males, but the Female Blanket Octopus is an exception to this rule. Being 100 times larger than the male, it is 40,000 times heavier!

These creatures hunt at night, and are stealth hunters. Their favorite food are crabs, mollusks and crayfish. They change their color to merge with the surroundings and wait for the prey to pass by. Each tentacle has 240 suction cups, with which, the octopus grasps its prey. This means, an octopus has 1920 suction pumps! These creatures secrete a nerve poison that stuns the prey. Its venom is poisonous and in some cases it can be fatal for human beings as well.

One of the interesting facts for children is that these invertebrates can be kept as pets. However, keeping one as a pet is difficult as these creatures have been reported to have escaped from supposedly secure tanks due to their intelligence and flexible bodies.

These eight legged creatures have highly developed sense of sight that helps them to hunt efficiently in the low light levels of the deep waters. They also have an excellent sense of touch. They have sensory receptors at the bottom of their suckers that enable them to ‘taste’ whatever they touch. They are, however, deaf.

A female octopus lays up to 150,000 eggs in two weeks! The mother protects the eggs from the predators for the entire two months. After two months, as the eggs hatch, the babies are blown out of the den by the mother. The mother never leaves the place in search of food and usually dies from starvation.

The most remarkable fact about octopuses is that they have a number of defense mechanisms. They can change the color of their body to merge with the surrounding that helps them to stay invisible from prey or predators. Octopuses are very intelligent animals and experiments have shown that they possess learning abilities. It is a known fact now that they have both long-term and short-term memory. 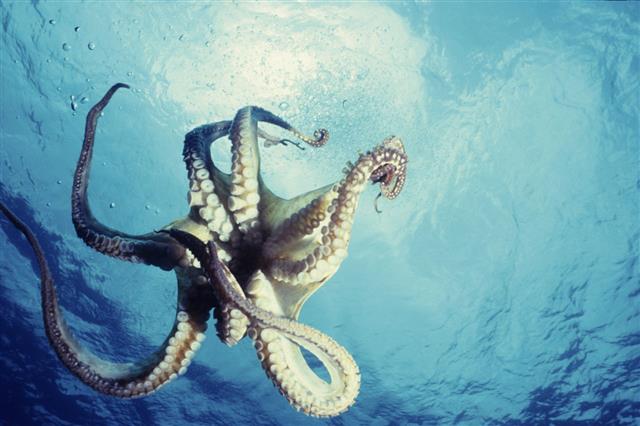 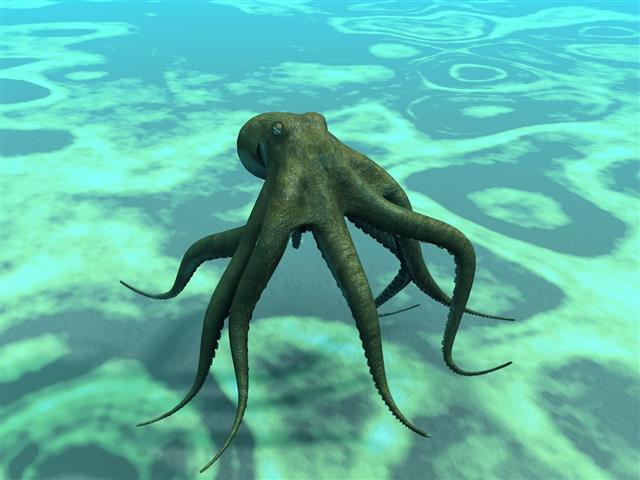 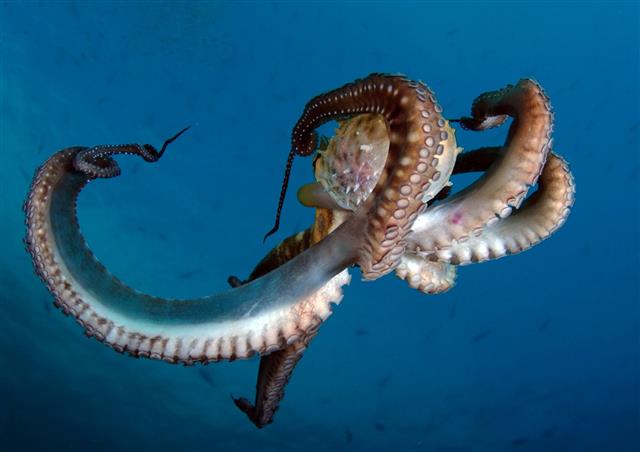 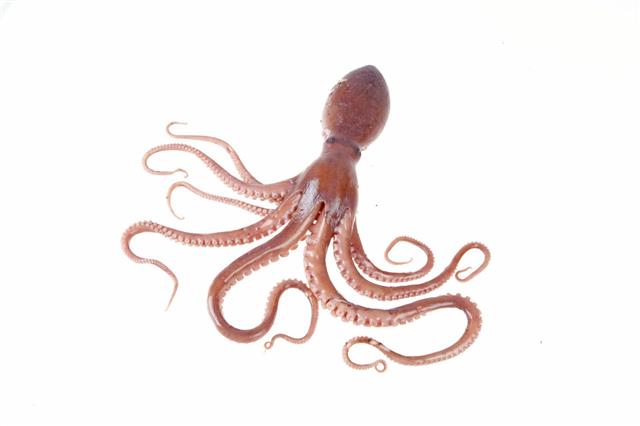 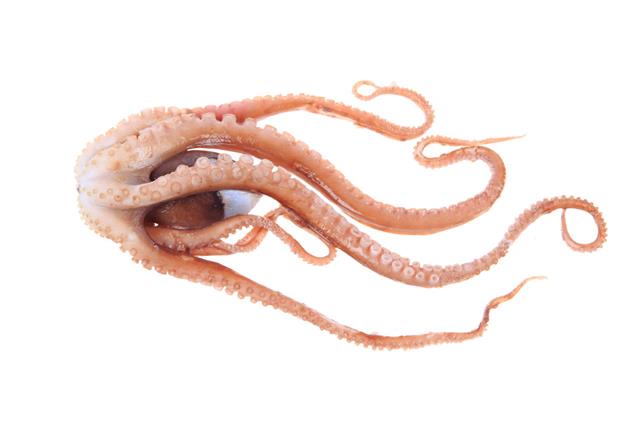 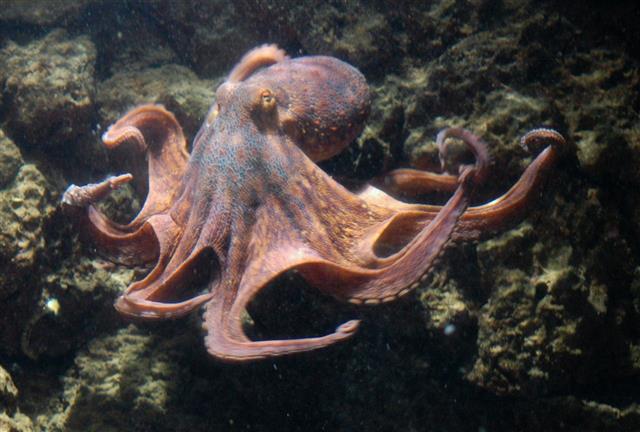 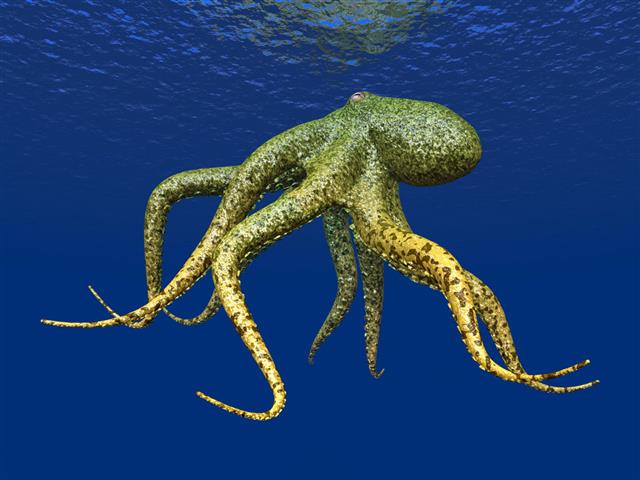 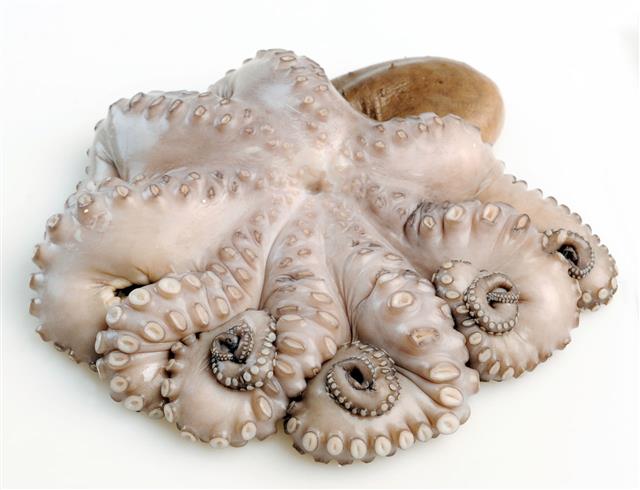 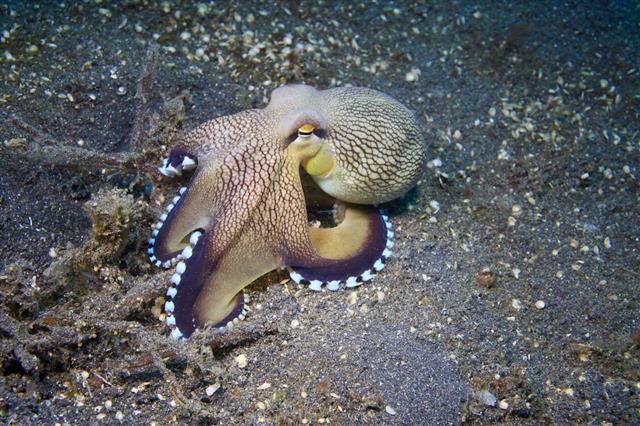 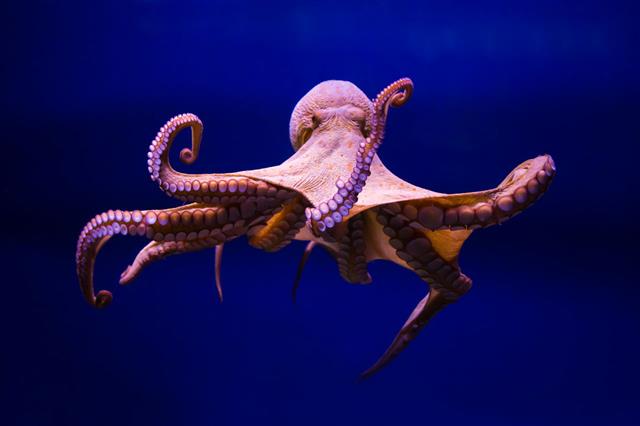 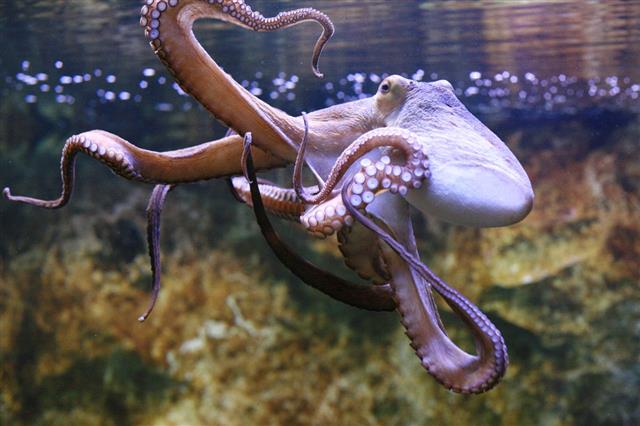 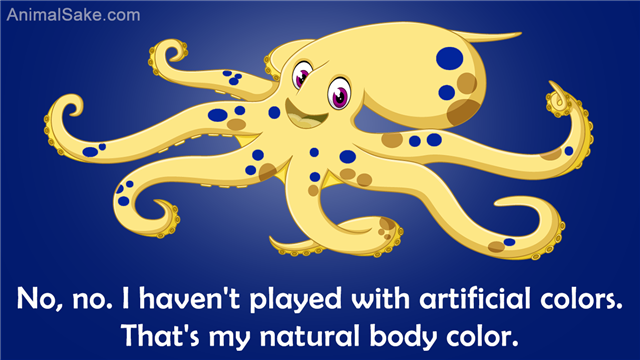 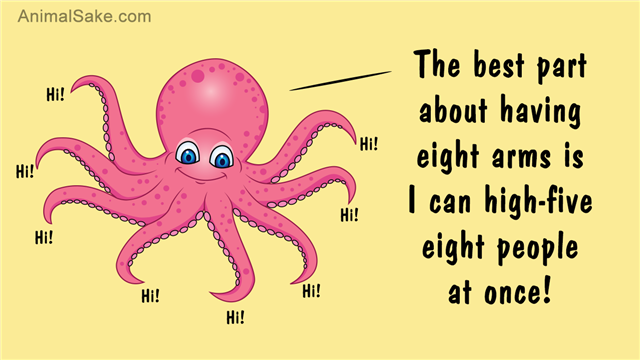