Important Stages in the Life Cycle of a Silkworm

The life cycle of a silkworm, from a microscopic egg to a beautiful moth is simply mind-blowing. Let's explore the different stages of life of a silkworm.

You are here: Home / Uncategorized / Important Stages in the Life Cycle of a Silkworm 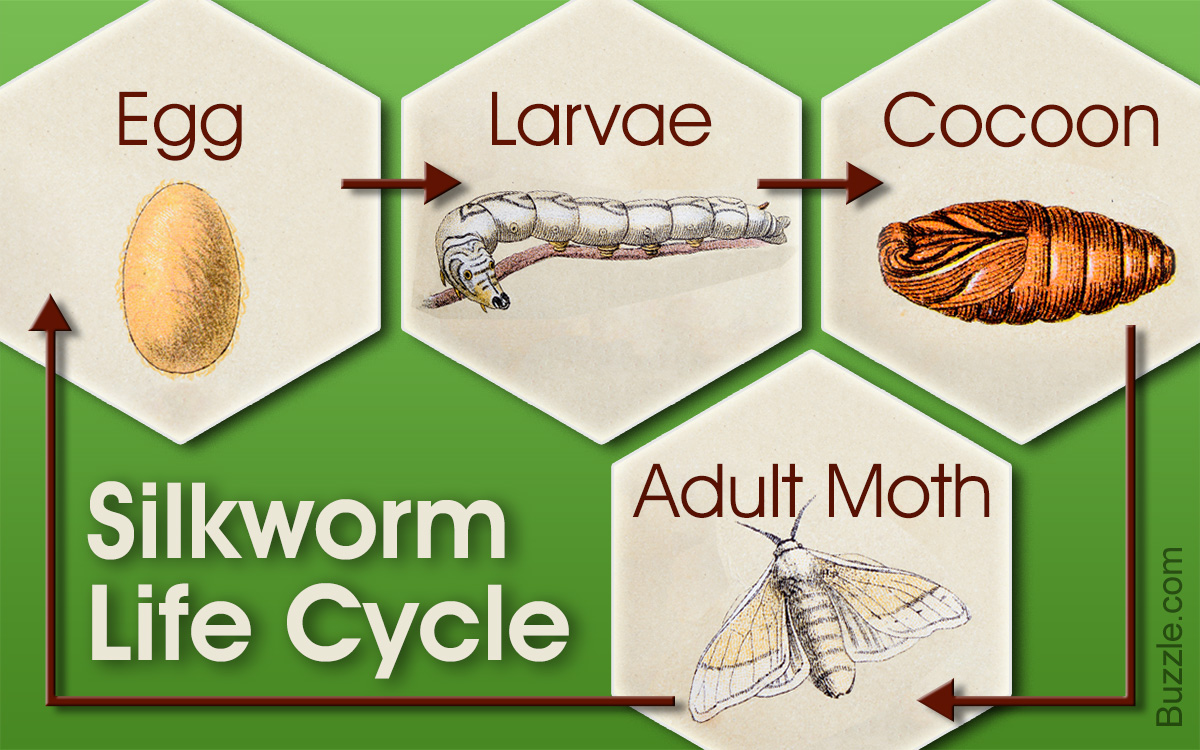 The life cycle of a silkworm, from a microscopic egg to a beautiful moth is simply mind-blowing. Let’s explore the different stages of life of a silkworm.

Silk is a valuable fabric that symbolizes wealth and prosperity. In earlier times, use of silk was reserved only for kings and monarchs. The Chinese, about two thousand years ago, had already mastered the art of deriving silk from silkworms while the rest of the world was still in the darkness. The metamorphosis of a crawling worm into a moth is one of the most interesting transformations observed in nature. 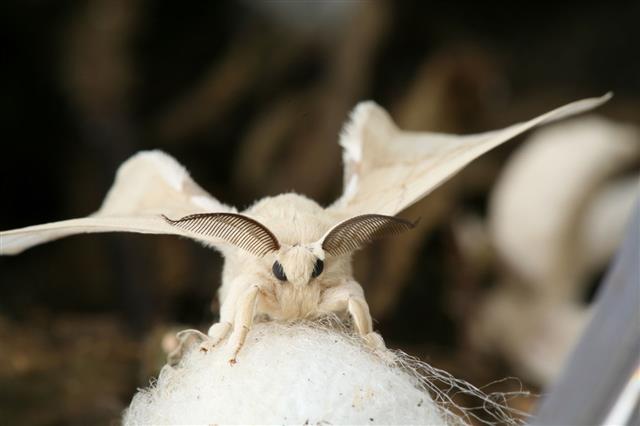 Now it’s common knowledge that silk is a biological secretion of a moth namedBombyx mori.

This particular type of moth has become so domesticated, that now it has lost its ability to fend for itself in wild. Human intervention has had a big impact on these species. 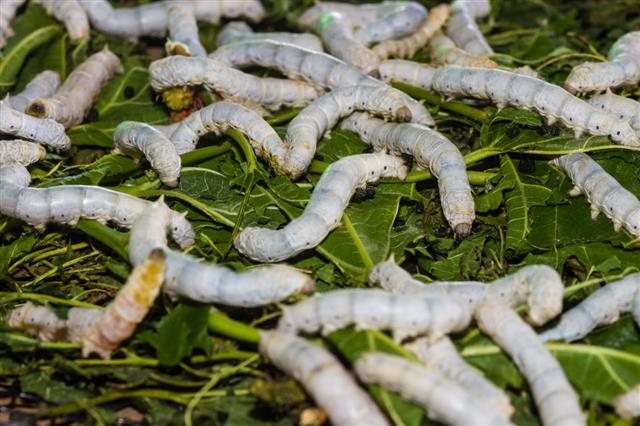 The silkworm metamorphoses into a beautiful moth from its initial stage of an egg. The entire life cycle of a silkworm does not last for more than a couple of months.

Lifecycle of a Silkworm

The silkworm life cycle goes through several stages, from egg to adult moth. These stages are explained in detail in the following paragraphs.

Egg is the first stage of a silkworm’s life cycle. The female moth lays an egg about the size of an ink dot during summer or the early fall. The egg remains in dormant stage until spring arrives. The warmth of the spring stimulates the egg to hatch.

The silkworm, upon hatching, is about 1/8th of an inch and extremely hairy. Young silkworms can only feed on tender mulberry leaves. However, during the growth phase they can eat tougher mulberry leaves as well. The larval stage lasts for about 27 days and the silkworm goes through five growth stages called instars, during this time. During the first molting, the silkworm sheds all its hair and gains a smooth skin.

Cocoon is the stage in which the larva spins silk threads around it, to protect itself from its predators. The larva traps itself inside the cocoon in order to pupate. The color of the cocoon varies, depending upon what the silkworm eats. It can range from white to golden yellow. The second molting occurs inside the cocoon, when the larva turns into a brown pupa. It takes about 2 – 3 weeks for the pupa to metamorphose into an adult moth.

Once the adult moth comes out of its cocoon, its only purpose is to find a member of the opposite sex, and mate. Males are larger than females and more active. They flap their wings rapidly to attract the females. Within 24 hours of mating, the male moth dies, while the female lays abundant eggs, after which she dies as well. There on, a new life cycle begins.

Normally, there is only one season in a year when silkworms reproduce to give one generation. However, in countries like India and China, silkworms reproduce continuously, round the year. Also, when silkworms are bred for commercial purposes, they are made to reproduce round the year. Commercially, these insects have to be bred very systematically. They cannot eat or drink on their own. Thus, everything from their food to their habitat has to be organized artificially. Although, silkworms feed on mulberry leaves, it is not always possible to find them, especially during fall and winter. Commercial silkworm breeders feed larvae a substance called silkworm chow, which is a good alternative to mulberry leaves.

Silkworm life cycle is pretty short and simple. Yet, the various stages that it goes through during its short life span are simply mesmerizing. 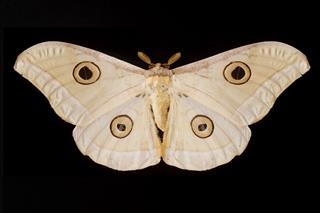 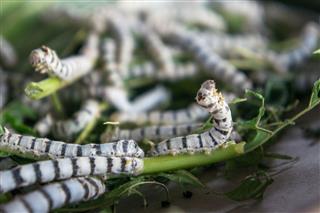 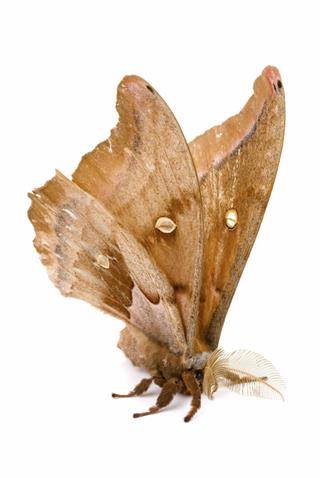 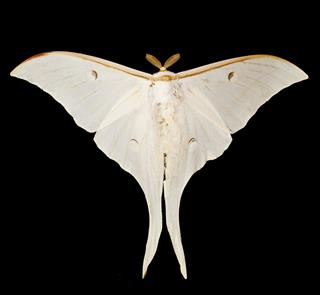