Hard-hitting Animal Abuse Quotes That Will Tug at Your Heart

We feel that animals have the same rights as a retarded human child because they are equal mentally in terms of dependence on others. - Alex Pacheco, Co-founder of PETA. Animal abuse is an issue that many people feel strongly about. Take a look at what they have to say.

You are here: Home / Uncategorized / Hard-hitting Animal Abuse Quotes That Will Tug at Your Heart

We feel that animals have the same rights as a retarded human child because they are equal mentally in terms of dependence on others. – Alex Pacheco, Co-founder of PETA. Animal abuse is an issue that many people feel strongly about. Take a look at what they have to say. 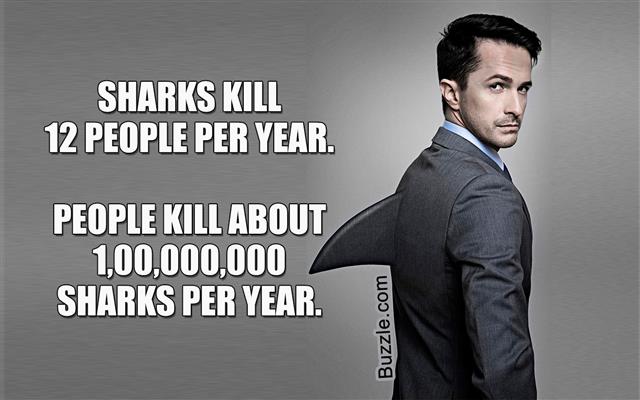 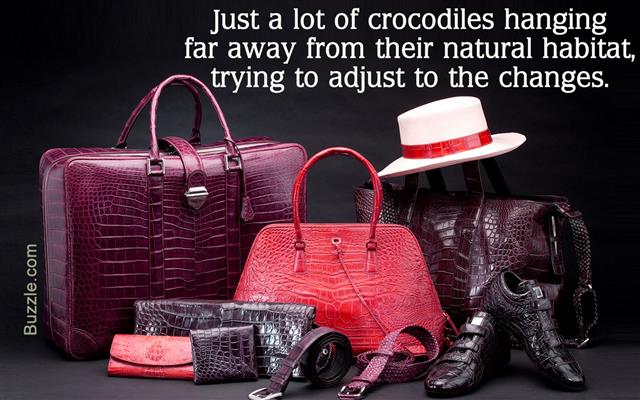 For centuries, humans have been torturing animals for personal benefit. These tortures have been selfishly justified by stating the necessity for food procurement, upgrading technology, and for boosting commerce. The most disturbing crimes against animals are the ones carried out merely for fashion, sports or pleasure. e.g. canned hunting. Those people who recognize this cruelty and raise their voices against it, are our saving grace. Here are a few quotes from some such individuals.

Non-violence leads to the highest ethics, which is the goal of all evolution. Until we stop harming all other living beings, we are still savages. – Thomas Edison (American Inventor and Scientist)

Compassion for animals is intimately connected with goodness of character; and it may be confidently asserted that he who is cruel to animals cannot be a good man. – Arthur Schopenhauer (German Philosopher)

We have enslaved the rest of animal creation and have treated our distant cousins in fur and feathers so badly that beyond doubt, if they were to formulate a religion, they would depict the Devil in human form. – William Ralph Inge (British Author)

For as long as men massacre animals, they will kill each other. Indeed, he who sows the seed of murder and pain cannot reap joy and love. – Pythagoras (Greek Philosopher)

Show me the enforced laws of a state for the prevention of cruelty to animals and I in turn will give you a correct estimate of the refinement, enlightenment, integrity and equity of that commonwealth’s people. – L.T. Danshiell (Animal Rights Advocate)

He who harms animals has not understood or renounced deeds of sin … Those whose minds are at peace and who are free from passions do not desire to live at the expense of others. – Sourced from Acharanga Sutra (Jainism – Non-Vedic Religion of Old India)

Nothing living should ever be treated with contempt. Whatever it is that lives, a man, a tree, or a bird, should be touched gently, because the time is short. Civilization is another word for respect for life … – Elizabeth Goudge (Author)

I hope to make people realize how totally helpless animals are, how dependent on us, trusting as a child must that we will be kind and take care of their needs … [they] are an obligation put on us, a responsibility we have no right to neglect, nor to violate by cruelty. – James Herriot (English Veterinarian and Author)

As custodians of the planet it is our responsibility to deal with all species with kindness, love, and compassion. That these animals suffer through human cruelty is beyond understanding. Please help to stop this madness. – Richard Gere (American Actor)

Cruelty to dumb animals is one of the distinguishing vices of low and base minds. Wherever it is found, it is a certain mark of ignorance and meanness; a mark which all the external advantages of wealth, splendor, and nobility, cannot obliterate. It is consistent neither with learning nor true civility. – William Jones (English Philologist and Jurist)

Anyone who has accustomed himself to regard the life of any living creature as worthless is in danger of arriving also at the idea of worthless human lives. – Albert Schweitzer (Alsatian Theologian, Musician, and Medical Missionary)

To inflict cruelties on defenseless creatures, or condone such acts, is to abuse one of the cardinal tenets of a civilized society – reverence for life. – Dr. Jon Evans

Our treatment of animals is important to our own internal state. If we are to expand our horizons, to grow to understand what the relatedness of each and every thing means, then our love and appreciation of all life is essential. Our respect and reverence for all living things will be reflected in our own living. – Bill Schul (Author of The Psychic Power of Animals)

If a man aspires toward a righteous life, his first act of abstinence is from injury to animals. – Leo Tolstoy (Russian Novelist and Philosopher)

Our treatment of animals will someday be considered barbarous. There cannot be perfect civilization until man realizes that the rights of every living creature are as sacred as his own. – Dr. David Starr Jordan (American Biologist and Educator)

We cannot have peace among men whose hearts find delight in killing any living creature. – Rachel Carson (American Author and Marine Biologist)

We cannot glimpse the essential life of a caged animal, only the shadow of its former beauty. – Julia Allen Field

I have always felt that the way we treat animals is a pretty good indicator of the compassion we are capable of for the human race. – Ali McGraw (American Actress)

If you have men who will exclude any of God’s creatures from the shelter of compassion and pity, you will have men who will deal likewise with their fellow men … – St. Francis of Assisi (Roman Catholic friar, founder of the Franciscans Order)

These birds and animals and fish cannot speak, but they can suffer, and our God who created them, knows their sufferings, and will hold him who causes them to suffer unnecessarily to answer for it. It is a sin against their Creator. – George Q. Cannon (Animal Activist)

Human liberation will begin when we understand that our evolution and fulfillment
are contingent on the recognition of animal rights and on a compassionate and responsible stewardship of nature. – Dr. Michael W. Fox (Animal Activist)

The greatness of a nation and its moral progress can be judged by the way its animals are treated. – Mahatma Gandhi (Indian Statesman and Philosopher)

True human goodness, in all its purity and freedom, can come to the fore only when its recipient has no power. Mankind’s true moral test, its fundamental test (which lies deeply buried from view), consists of its attitude towards those who are at its mercy: animals. And in this respect mankind has suffered a fundamental debacle, a debacle so fundamental that all others stem from it. – Milan Kundera (Czech Novelist)

Most people have forgotten how to live with living creatures, with living systems and that, in turn, is the reason why man, whenever he comes into contact with nature, threatens to kill the natural system in which and from which he lives. – Konrad Lorenz (Naturalist)

Life is life’s greatest gift. Guard the life of another creature as you would your own because it is your own. On life’s scale of values, the smallest is no less precious to the creature who owns it than the largest … – Lloyd Biggle Jr.

Atrocities are no less atrocities when they occur in laboratories and are called ‘medical research. – George Bernard Shaw (Irish Playwright and Critic)

It is totally unconscionable to subject defenseless animals to mutilation and death, just so a company can be the first to market a new shade of nail polish or a new, improved laundry detergent … It’s cruel, it’s brutal, it’s inhumane, and most people don’t want it. – Abigail ‘Dear Abby’ Van Buren

It seems to me of great importance to teach children respect for life. Towards this end, experiments on living animals in classrooms should be stopped. To encourage cruelty in the name of science can only destroy the finer emotions of affection and sympathy, and breed an unfeeling callousness in the young towards suffering in all living creatures. – Eleanor Roosevelt (Former First Lady of the USA)

Every year tens of thousands of animals suffer and die in laboratory tests of cosmetics and household products … despite the fact that the test results do not help prevent or treat accidental or purposeful misuse of the products. Please join me in using your voice for those whose cries are forever sealed behind the laboratory doors. – Woody Harrelson (Actor)

I abhor vivisection. It should at least be curbed. Better, it should be abolished. I know of no achievement through vivisection, no scientific discovery, that could not have been obtained without such barbarism and cruelty. The whole thing is evil. – Dr. Charles Mayo (Founder of the Mayo Clinic)

Though the Animal Welfare Act outlaws animal cruelty, it still exists in several direct and indirect forms. However, the fact that in the last few years people are increasingly raising their voices against these atrocities, is the indication of a civilization gradually maturing. The aspect that provides real hope is that this widespread indignation is not confined to just quotes, but supplemented with actions. 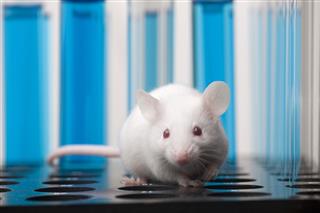 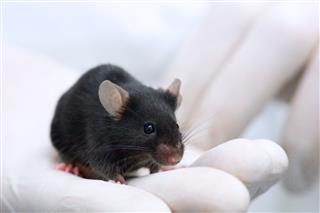