Types of Snakes With Pictures: You Should Totally Bookmark This!

Do the cold, creepy crawlers called snakes interest you? If yes, then let's quietly slither our way through some interesting information on the types of snakes along with some amazing pictures of these fascinating reptiles.

You are here: Home / Uncategorized / Types of Snakes With Pictures: You Should Totally Bookmark This! 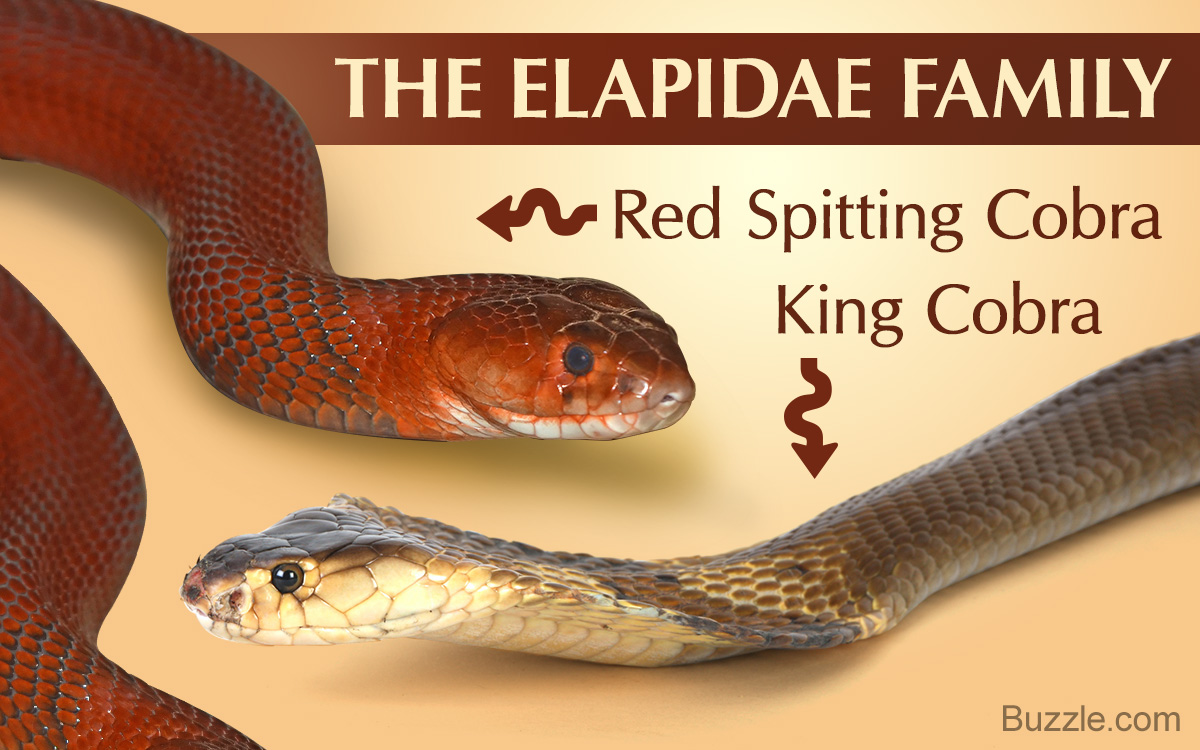 Do the cold, creepy crawlers called snakes interest you? If yes, then let’s quietly slither our way through some interesting information on the types of snakes along with some amazing pictures of these fascinating reptiles.

Snake — a messenger of doom for the uninformed; on the flip side, one of the most magnificent wonders of nature. From ancient myths and folklore to documentaries and motion pictures, snakes have always been a much talked-about phenomenon and a strong center of attention for reptile enthusiasts.

These cold-blooded creatures not only don an air of mystery and uncertainty in their appearance, but their very existence remains an unsolved puzzle. As many as 2900 species of serpents are known to wriggle in every corner on the Earth, except for Antarctica.

For most, these many snakes could only mean a cauldron of deadly venom. But believe it or not, most types of snakes are non-venomous. Furthermore, snakes that possess venom use it to kill and subdue their preys and less commonly for self-defense.

Different Types of Snakes with Their Pictures

Let’s take a look at the different families of snakes and understand a few basic facts about them.

The Elapidae family comprises the most venomous species of snakes in the world. These snakes (elapids) are mostly found in the tropical and subtropical regions of the world. An important characteristic feature of the elapids is their fixed, hollow fangs, which are used to inject venom. Their venom is neurotoxic, which causes severe damage to nervous tissues, and thus it can be potentially deadly.

Some popular snake species in the Elapidae family are: 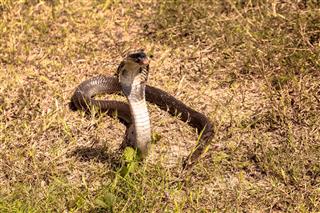 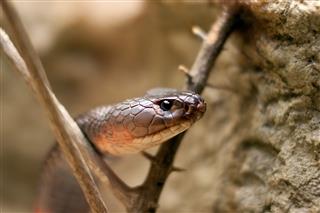 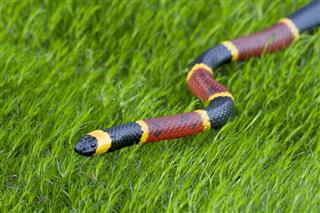 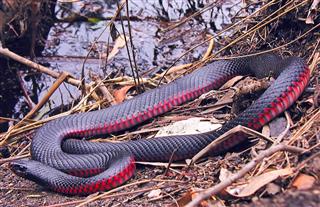 The important family of venomous snakes is Viperidae. Snakes in this family (vipers) are known for their long, hinged hollow fangs. Unlike the elapids, which have fixed fangs, the vipers have fangs that can retract and extend. When inactive, these fangs stay folded back against the roof of the snake’s mouth. When the mouth opens, the fangs extend and get into a biting position. 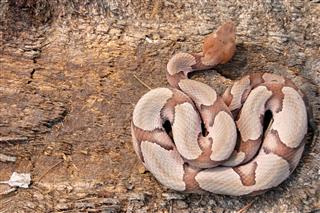 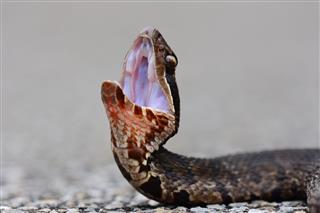 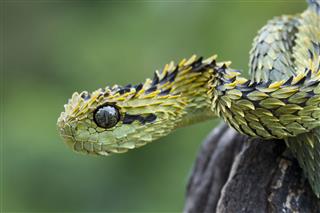 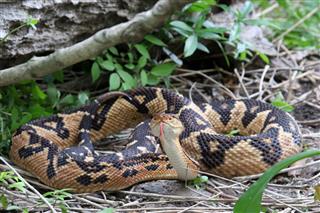 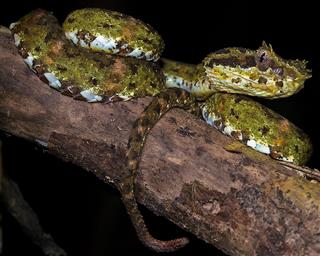 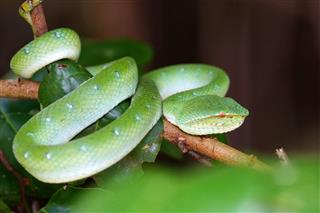 The Colubridae family comprises snakes (colubrids), most of which are non-venomous or possess venom that is too weak to cause any harm to human life. However, there are some exceptions, such as the boomslang and twig snake, whose bites have been reported to cause fatalities. Colubrids have their fangs located not at the front of the mouth but angled at the back. Hence, they are also noted as rear-fanged snakes. Unlike the elapids and vipers, the fangs of the colubrids are not hollow, but simply grooved to channel the venom when a bite is laid.

The family of colubrids is known as the largest family of snakes, some common examples of which include: 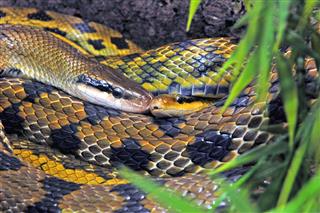 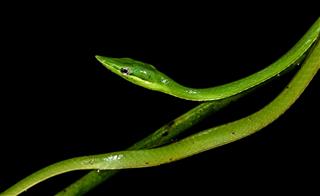 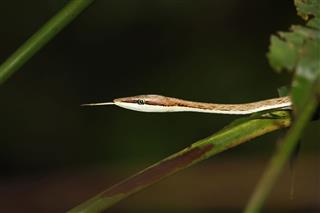 This family comprises non-venomous but big and powerful constrictors, which can swallow a fully-grown buck apart from other large animals! These snakes rely on their strength to suffocate their prey, unlike the venomous ones which use venom as their primary weapon. They do not have fangs but rows of teeth in their upper and lower jaws. It is quite interesting to know how these large reptiles kill their preys. When they coil around their prey, they seem to tighten their grip every time the prey breathes out. Furthermore, they also know when it’s time to stop working on their “death-squeeze.” Scientists say, snakes can sense their prey’s heartbeat and let go when it stops.

Some popular examples of Boidae family include: 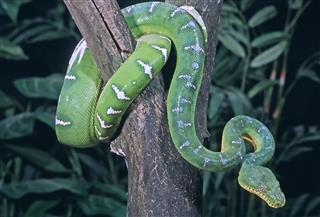 Similar to the Boidae family, the Pythonidae family also comprises large non-venomous snakes, which kill their prey by constriction. Most people easily confuse between pythons and boas. While they are similar-looking and have almost the same feeding habits, there are certain characteristic features that set them apart. Pythons are oviparous or egg-laying reptiles, while most boas give birth to live young (ovoviviparous) ones.

The geographical distribution of pythons is different from or less extensive than that of boas. Common examples of pythons include:

Hydrophiidae could be a subfamily of Elapidae according to some taxonomists. The family comprises sea snakes, which are extremely venomous but account for rare human encounters. Their venom contains neurotoxins and mycotoxins and is considered to be more potent than land snakes. This family again could be subdivided into the Hydrophiinae and Laticaudinae. Note that the association of Hydrophiidae to Elapidae is an inconclusive subject.

Some taxonomists consider it to be a subfamily of the Elapidae, while some continue regarding it as a different species of venomous snakes altogether. Common examples in this family include: 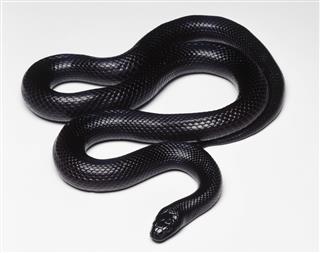 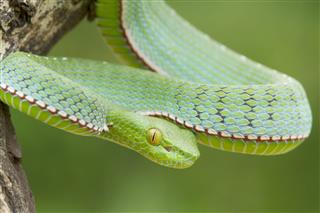 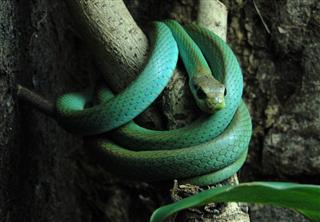 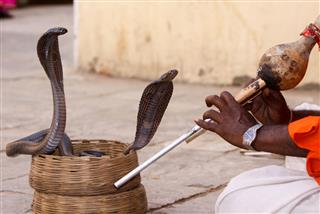 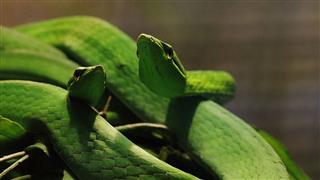 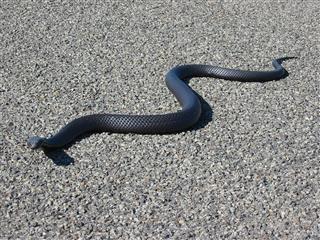 Although non-venomous snakes are harmless, even venomous snakes pose no threat to human beings, unless they are provoked. In fact, all creatures in the animal kingdom do not bear any grudge against mankind. If we give them their space and let them be, they do not have any reason to reciprocate this feeling!