Limousin cattle are raised for their meat in more than 70 countries across the world. AnimalSake gives you some facts and information about this hardy cattle breed.

Limousin cattle are raised for their meat in more than 70 countries across the world. AnimalSake gives you some facts and information about this hardy cattle breed. 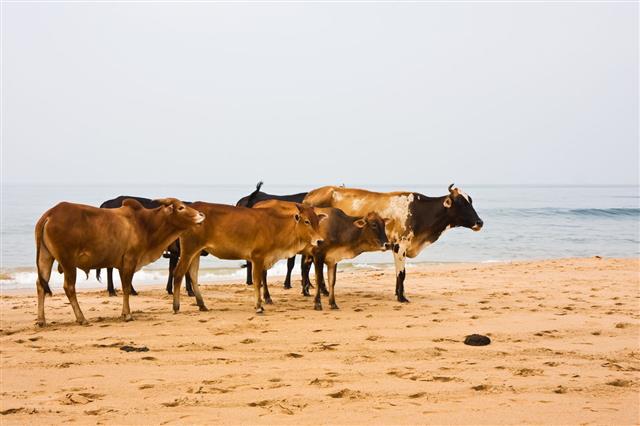 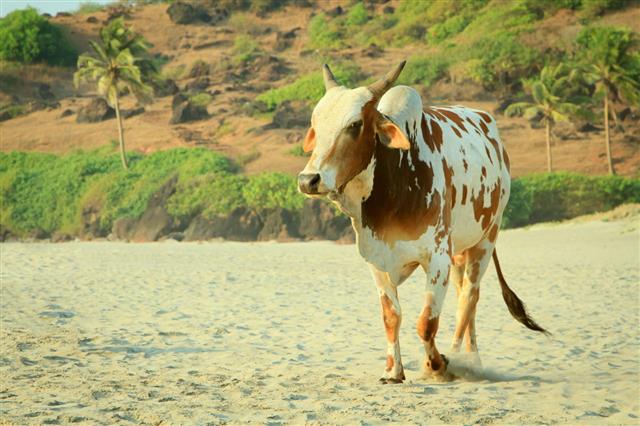 A Limousin bull named Dolcorsllwyn Fabio was sold for over USD 19,000 in 2012. It was sold for such a high price because its offspring exhibited extremely high growth rates.

It isn’t surprising then that man has tried to breed healthier and stronger livestock. One such breed is the Limousin cattle―a highly muscled breed raised predominantly for its meat. The origin of this cattle dates back to the late 18th century. During this time French agriculturist Charles de Léobardy of Les monts d’Ambazac made remarkable improvements in these cattle. This breed was recognized in 1854, and he became the founder of this breed. In 1886, the herdbook (the list and pedigree of a herd) of this breed was found. This cattle originated in the west of Massif Central, somewhere between Central and South Western France.

After the First World War, the population of this cattle didn’t seem to grow much, registration of this breed was scarce. During the Second World War its herd book was destroyed and whatever scarce information of the cattle breed was available was destroyed with it. This prompted the French government to merge this breed with others, but couldn’t due to strong opposition of the breeders of this cattle. The rate of population growth really picked up post the 1960s, and today, it is the second-largest French beef-producing breed. Let us take a look at some more facts about this muscular bovine breed.

Limousin cow with a light-colored muzzle and light coloration around the eyes.

▶ Their head is small with a broad forehead and have a short neck. Intrinsically, these cattle have horns, theirs horn are usually removed at a young age. In Australia,these animals have been polled, i.e. the cattle are selectively bred so that the naturally horned animal becomes dehorned on its own.

▶ The horns are usually yellow at the base and gradually darken towards the tips. The horns grow out horizontally and then curve upwards.

▶ The average weight of a full-grown male cow is about 1,050 kg, whereas an average full-grown female weighs about 675 kg.

▶ Although this breed may have originated in France, this breed is now found in South America, America, Other European countries, Australia, and New Zealand; a total of almost 70 countries.

▶ Female cows attain complete maturity at 6 to 8 years of age and remain fertile for about 10-12 years.

▶ These animals are very hardy and can survive in a wide range of harsh climates. They have an interesting ability to grow long fur in cold climates or maintain them short when warm. No wonder, they are found from France to Tasmania!

Limousin cow standing in the meadow.

▶ Breeders have described this breed to be extremely docile. Their temperament has been described as “mild, gentle, easily handled, stands and moves slowly during processing, undisturbed, settled, and somewhat dull.

▶ These animals have a higher dressing percentage―the ratio of carcass to that of the live animal. They can convert fodder to meat more efficiently; as a result the yield of these animals is very high―almost 80%. The meat produced by Limousin cattle is fine textured, lean, and tender.

▶ Calves that are reared for veal are butchered at the age of 3-4 months, and usually yield about 120-150 kg, and are known as Veau d’Italy.

▶ Calves that are fattened till their 10th year and then butchered, yield about 220-320 kg and are called Veau Saint Etienne.

▶ Calves that are fattened till their 10th year and then butchered, yield about 220-320 kg and are called Veau Saint Etienne.

▶ Young adults slaughtered at 14 months are called Veau de Lyon, and yield meat of about 260-360 kg.

Limousin cattle are nowadays being bred with other cattle breeds like Angus, Hereford, and Shorthorn as they contribute to better vigor, more meat production, and better marbling of the meat produced in the hybrids. 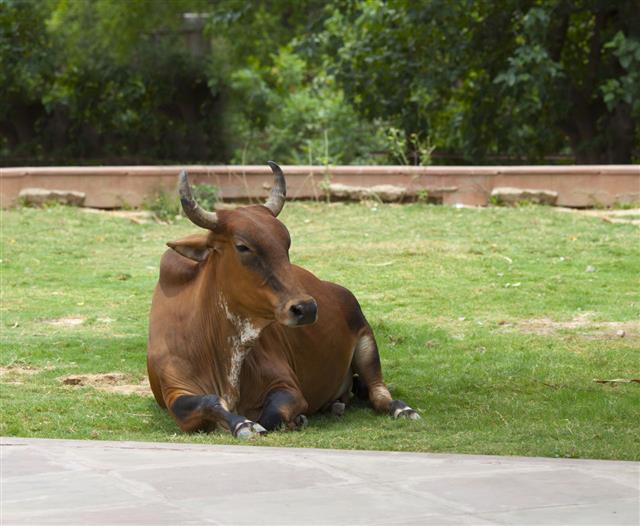