Loss of natural habitat is a primary cause of concern for the diminishing population of blue racers in their geographic range. Moreover, in some parts they are also killed in large numbers as a result of superstitious beliefs.

The blue racer snake, Coluber constrictor foxii, is one of eleven recognized subspecies of the Coluber constrictor, the eastern racer snake, known to be endemic to North America and Central America. It is found widely and commonly in the U.S. in the states of Ohio, Illinois, Indiana, Wisconsin, Michigan, Oregon, Washington, Minnesota, and Iowa. Records also inform us of its presence in Ontario, Canada, where it inhabits about two-thirds of the eastern portion of the Pelee Island, and is not known to be found beyond it since 1983. This article will give you some interesting facts about the blue racers. 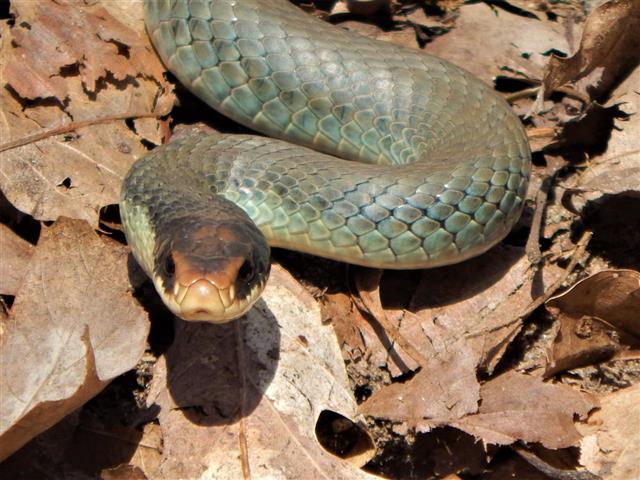 While the International Union for Conservation of Nature (IUCN) has not yet assessed the blue racer with respect to its conservation status, it should be noted that the species is endangered in Canada. The Committee on the Status of Endangered Wildlife in Canada has not only listed it as an endangered species, but it is also being protected under the Endangered Species Act, 2007 of the Ontario government. Moreover, even in Wisconsin, it has been listed as a species of special concern.