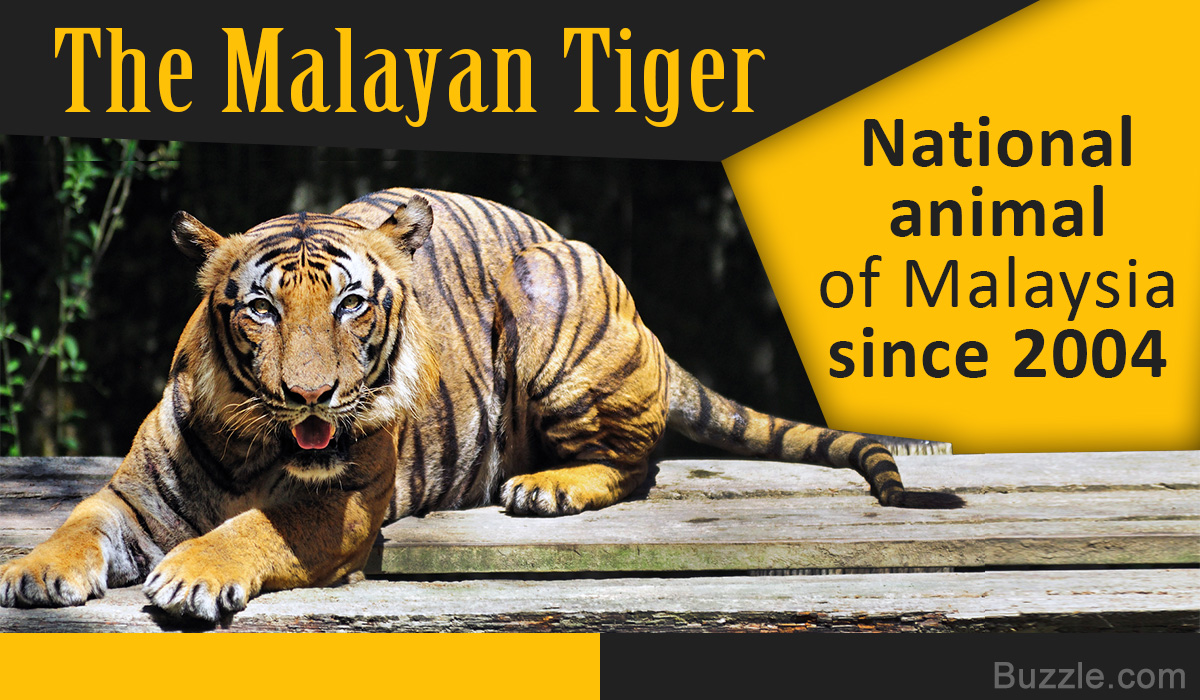 The Malayan tiger is the most recent subspecies to be identified by researchers. Here, we’ll check out several facts about the Malayan tiger and read more about its habitat, distribution, and behavior.

Although the Malayan tiger is scientifically called Panthera tigris jacksoni, in honor of the tiger specialist and conservationist Peter Jackson, this name is not accepted by both the Malaysian Association of Zoological Parks and Aquaria (MAZPA) and the Government of Malaysia. In Malaysia, the scientific name of this tiger is Panthera tigris malayensis.

The Malayan Tiger is the second-smallest living subspecies of tigers in the world. It is, however, the smallest mainland tiger subspecies. Earlier, it was recognized as a subspecies of Panthera tigris corbetti or the Indochinese tiger. However, in 2004, these tigers were reclassified as Panthera tigris jacksoni. This tiger subspecies is listed as ‘endangered’ in the IUCN Red List. According to WWF, there are only 500 Malayan Tigers living in the wild of the Malayan Peninsula in Malaysia and Thailand. We’ll now look at some of the most interesting facts about this unique tiger.

Important Facts about the Malayan Tiger

All tiger species are included in the Convention on International Trade in Endangered Species of Wild Fauna and Flora (CITES) Appendix I. 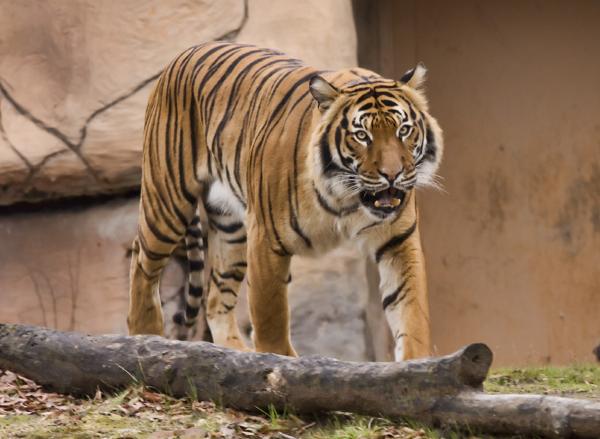 The national animal of Malaysia, the Malayan tiger symbolizes bravery and strength. 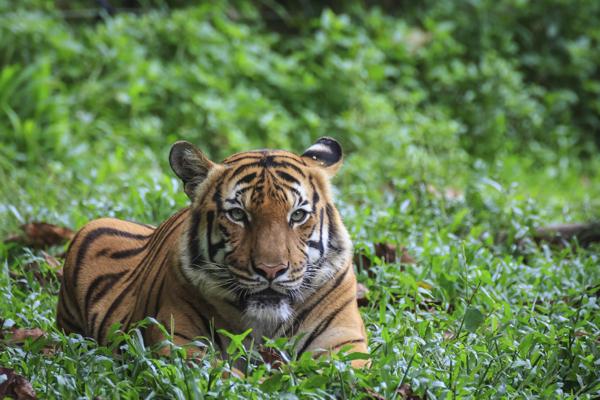 One of the nicknames of this tiger-Pak Belang-literally means 'Uncle Stripes'. 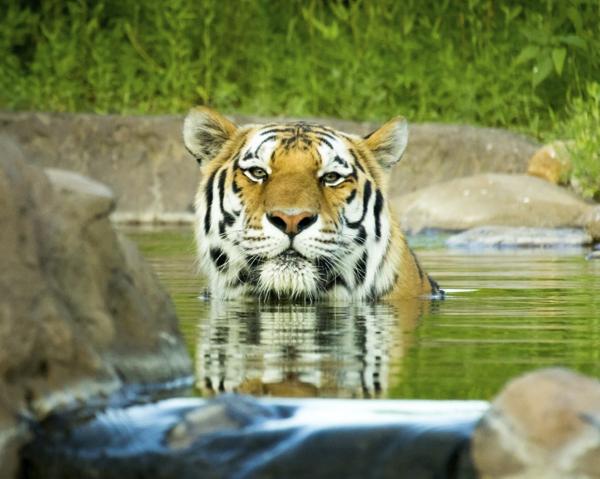 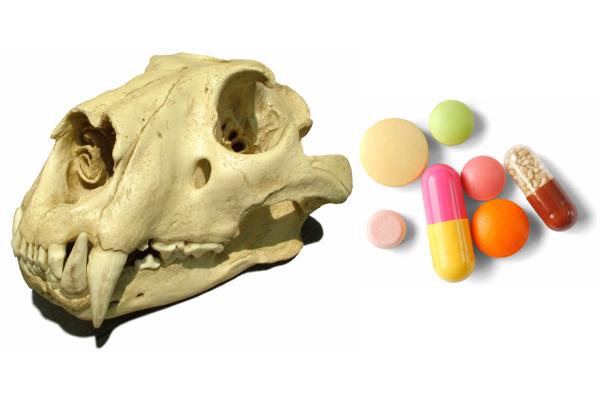 With more studies, we’ll hopefully unearth several more interesting facts about this tiger. But more important than the facts is the conservation of this species. Let’s hope that the various conservation efforts undertaken result in a substantial increase in population of this subspecies over time.

Get Updates Right to Your Inbox

Sign up to receive the latest and greatest articles from our site automatically each week (give or take)...right to your inbox.