Mesmerizing Facts About the Australian Wildlife

A kangaroo hopping across the road is the first thing that is likely to cross your mind when you picture the Australia. Though this semi-arid desert of Australia, known to be one of the least populated regions of the world faces a dearth of human inhabitants, it is one of the considerably rich ecosystems in the world.

You are here: Home / Uncategorized / Mesmerizing Facts About the Australian Wildlife 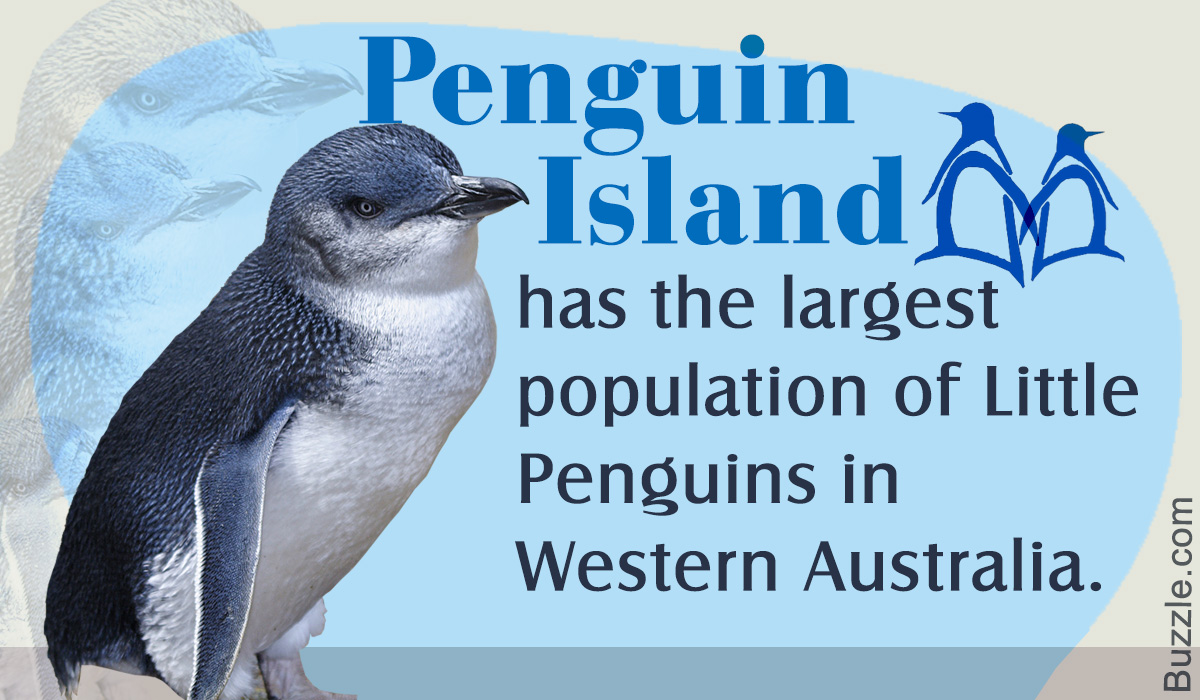 A kangaroo hopping across the road is the first thing that is likely to cross your mind when you picture the Australia. Though this semi-arid desert of Australia, known to be one of the least populated regions of the world faces a dearth of human inhabitants, it is one of the considerably rich ecosystems in the world. 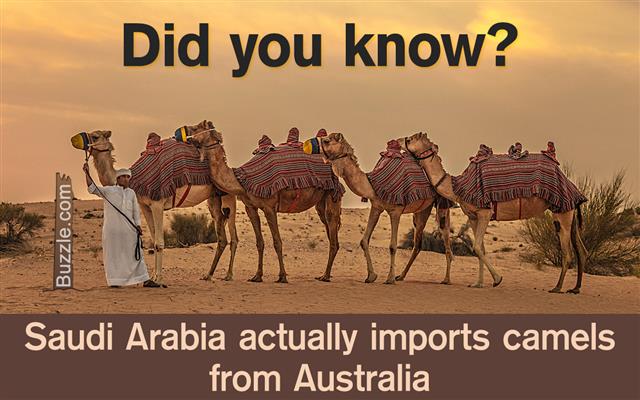 The physiography of this island nation is not just restricted to semi-arid deserts, but also includes mountains, plains, coastal uplands, rainforests, etc.

Each of these Australian biomes is home to numerous species of plants and animals, quite a few of which are endemic to this region. In short, the diversity in terms of wildlife that you get to see in Australia goes well beyond kangaroos and wallabies.

It is believed that geographic isolation and tectonic activity of this continent are the two main factors which are responsible for the high level of endemism that the Australian continent boasts of.

The Classification of Mammals

The mammalian species of Australia are categorized into monotremes, like the platypus and short-beaked Echidna, and marsupials, like kangaroos and wallabies.

While the scarcity of placental mammals on this continent is a unique feature in itself, the void created by their absence is filled by marsupials found here. Of the 334 extant species of marsupials on the planet, around 70 percent are found on the continent of Australia alone.

The thylacine, i.e., the Tasmanian tiger, which was the largest known carnivorous marsupial of modern times, was endemic to the Australian mainland.

Somewhere around 800 species of birds are found in Australia, of which approximately 350 are endemic to this region.

The birds found here range from Weebill, which measures a mere 8 cm, to Emu, the flightless bird which can grow on to attain a height of 6.6 ft. The list of Australian birds include species of the Old World (like emu and cassowaries), passerines (like robins and magpies), and some recently introduced species like the European Goldfinch and Common Myna.

The coastal regions of Australia are home to somewhere around 200 species of birds, including species like the petrels, albatrosses, gulls, and terns.

The southern coast of the Australian mainland is home to the smallest species of penguins in the world, the Little Penguin. The largest population of this bird in Western Australia can be traced to the aptly named Penguin Island near Perth.

Somewhere around 860 species of reptiles found on the planet are found in Australia. These include some of the widely-known turtle species, like the Green Sea Turtle and the Leatherback Sea Turtle.

An Interesting Fact about Australian Snakes

Snakes, like the Common Death Adder and the Brown Tree Snake, as well as lizards, like the Eastern Bearded Dragon and the Thick-tailed Gecko can be found in abundance in Australia.

They have various adaptation skills which help them survive in the arid regions of Australia where very few other species manage to survive. Interestingly, Australia boasts of being the only continent of the world wherein the number of venomous snakes exceeds the number of non-venomous snakes.

Other Species Found in Australia

Other than mammals, birds, and reptiles, Australia is also home to a range of amphibians and several species of invertebrates and fish. Amphibians found on the continent of Australia are restricted to frogs.

Around 230 of the 5,280 extant species of frogs in the world are found in Australia, of which, somewhere around 93 percent are endemic to this region. These include species like the Cane Toad, Australian Green Tree Frog, Scanty Frog, Turtle Frog, Australian Wood Frog, etc.

More than 4,400 species of fish are found in waterways on the continent of Australia.

Learn More about the Australian Wildlife

With all these species to its credit, Australia surely deserves the title of ‘the megadiverse country’ that it is called of late. While these facts on Australian wildlife may make this island nation seem heavenly for species, the fact is that they are subjected to the looming threat of extinction.

As with various other parts of the world, climatic changes have emerged as a major threat for various ecosystems on the Australian mainland. This has put the authorities on their toes, with organizations like the Australian Wildlife Conservancy trying their best to come up with conservation measures to save the animals.