Some known and some unheard facts about the cannonball jellyfish have been presented in this article. So prepare to get up-close and personal with this beautiful swimmer of the ocean.

You are here: Home / Uncategorized / Facts about Cannonball Jellyfish 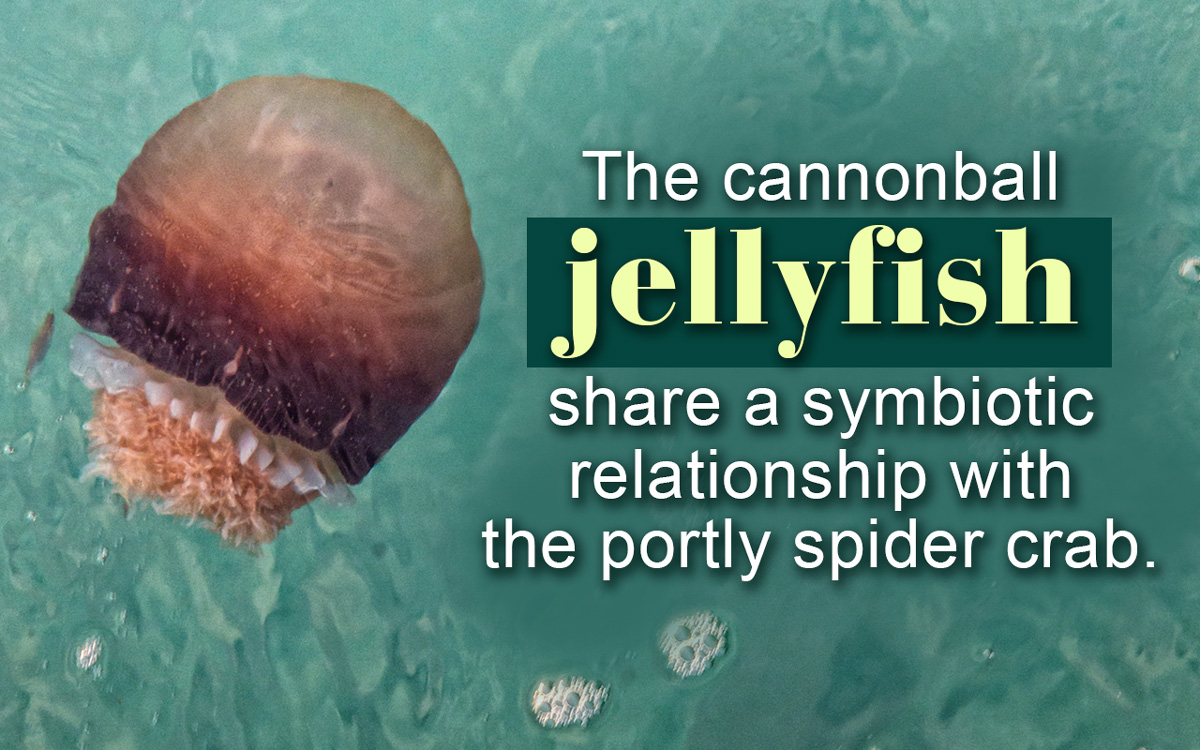 Some known and some unheard facts about the cannonball jellyfish have been presented in this article. So prepare to get up-close and personal with this beautiful swimmer of the ocean. 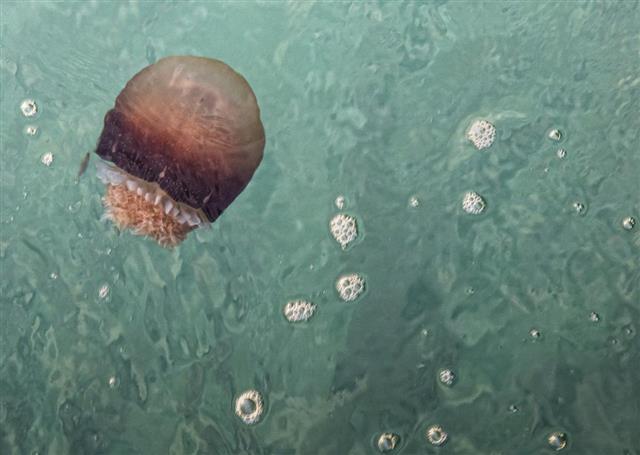 As a kid when I heard about something called ‘jellyfish’, guess what I had imagined? A cute little fish sitting on top of a red delicious jelly. But sadly, my imagination was short-lived, as I came to know about the real jellyfish; it was nothing like a small fish, nor it had anything to do with jelly. These creatures, also known as jellies, can be found in oceans across the world. There are several species of jellyfish known to man; the smallest being the Irukandji (Carukia Barnesi), and the largest being the lion’s mane jellyfish (Cyanea capillatsa).

The cannonball jellyfish gets its name from its make that resembles the shape and size of a cannonball. It has a bell that is of the shape of a dome, and this is what gives it its look. Unlike most species of jellies, this one lacks tentacles, but is equipped with oral arms underneath the body. These arms have a dual purpose; they help in propelling the fish, and in foraging. Its bell is covered with pigmentation that may vary from brown to purple.

# Habitat, perhaps, is the most vital element in all living organisms’ lives. A habitat is the very place where we are provided with what we require to maintain life. The population of these jellyfish is distributed in the deepest ocean in the world, which is the Pacific, the mid regions of the Atlantic Ocean, and in waters of New England, all the way to Brazil. Warm waters with an average temperature of 23 degree Celsius was considered ideal for these swimmers.

# After habitat, diet is most essential for survival, and reproduction. Experts have found that the diet of these jellies is made up of zooplankton and red drum larvae.

During sexual reproduction, these jellies shoot their sperm out of their mouth, which are caught by another jellyfish thus, causing fertilization. The oral arms around the mouth contain special pouches which serve as wombs for the embryo to develop. A few hours later, the larvae detach themselves from the pouches and find a hard structure to latch on to. It is there that the larvae grow in polyps, and even being in this stage, they are capable of preying on small creatures that pass by.

# Most species of jellyfish are poisonous to living beings, the most notorious being the box jellyfish which is also toxic in nature. They release a toxic mucus that is harmful for small fish in their immediate vicinity, and is also good enough to ward off predators during a face off. There are a few cases where these fish have known to sting humans, but their toxins are potent enough to trigger heart complications in humans and animals. A cannonball jellyfish attacks only when instigated.

And to conclude with one more fact about the cannonball jellyfish, its scientific name ‘Stomolophus meleagris’ means ‘many mouthed hunter.’ Adios!