Facts About the Raccoon Dog – A Rare But Endangered Species

Raccoon dogs have a distinct and rare genealogy, which makes them unique from all other canines. These docile animals have several interesting characteristics, which make them special...

You are here: Home / Uncategorized / Facts About the Raccoon Dog – A Rare But Endangered Species 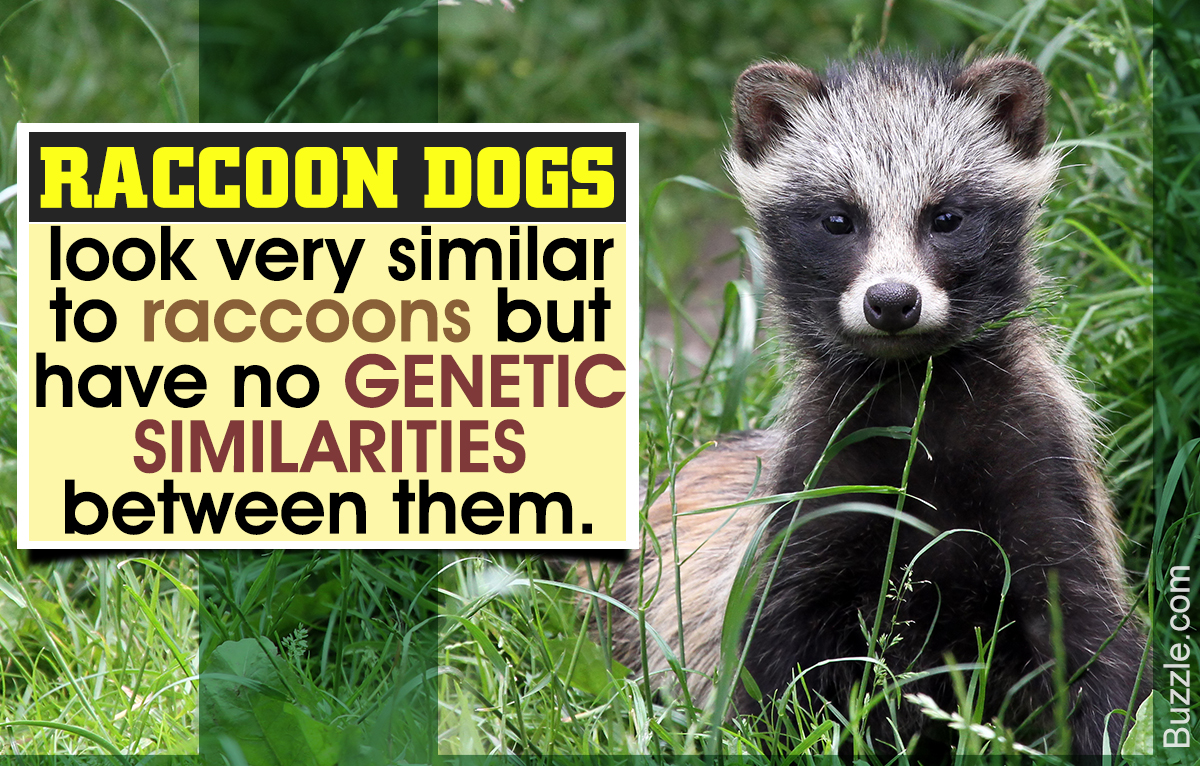 Raccoon dogs have a distinct and rare genealogy, which makes them unique from all other canines. These docile animals have several interesting characteristics, which make them special…

Raccoon dogs also known as Nyctereutes procyonoides, belong to the Canidae family, which are known to have distinct dog and wolf like characteristics and appearance. These animals are both carnivorous and omnivorous mammals. The raccoon dog originated in east Asia, after which it was introduced into Central and Western Europe. This animal has been deemed as an invasive species because of the ecological destruction it causes to berry farming. The animal is also a carrier of rabies and tapeworms. It is the only subspecies remaining from the extinct group of animal genus, known as the Nyctereutes. The Nyctereutes became extinct long before the Pleistocene, thereby making the present day raccoon dog among the rarest animals in the world, for having withstood the extinction over these many years.

Raccoon dogs have been hunted all over Japan for its fur and body parts, which is believed to have medicinal value. In European countries these animals are hunted down because of their invasive nature and insatiable appetite for berries, which destroys the output for berry farmers. 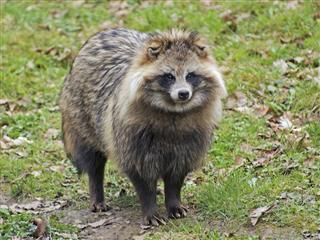 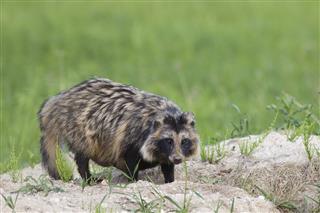