The jaguar is one of the most fascinating creatures found in the wild. Presented below are some jaguar animal facts that will be interesting to read.

The jaguar is one of the most fascinating creatures found in the wild. Presented below are some jaguar animal facts that will be interesting to read. 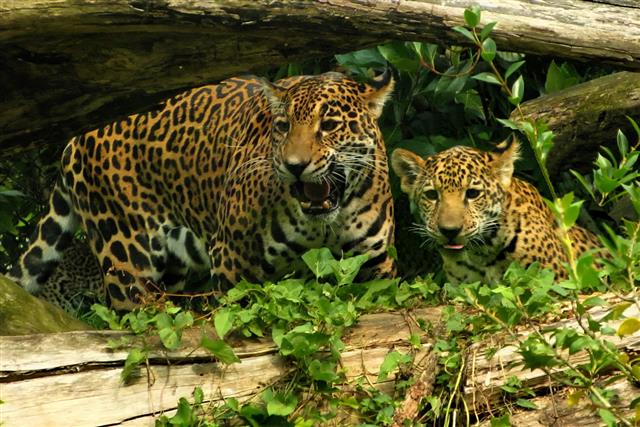 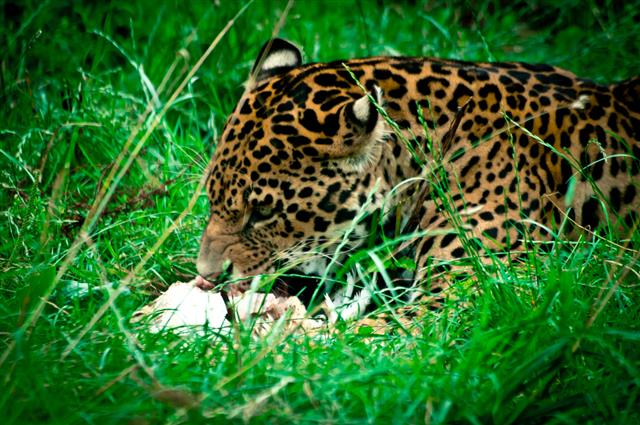 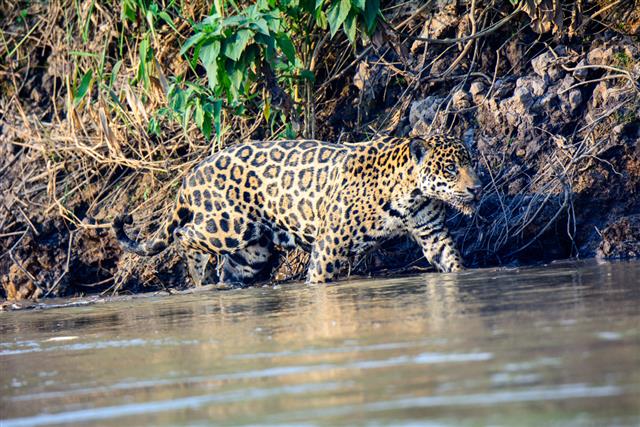 The jaguar is a feline animal specifically found in the continent of America. The jaguar, or the Panthera onca, belongs to the Panthera genus is one of the big cats found in South America. It is often confused with a leopard due to the similarity between the two. However, on a closer look, the spots or the rosette shaped prints found on a jaguar are distinctly different from those found on a leopard. There are several interesting facts that help us know more about this fascinating animal. Let us first see the classification of jaguar, as in, where it figures in Kingdom Animalia.

A jaguar is one of the three big cats (others being lion and tiger). It is also the largest feline creature or cat found in the continent of America.

As there is a lot of demand for the jaguar skin, these animals are endangered or threatened species today. It is unfortunate that man is jaguar’s biggest predator. According to the IUCN Red List of Threatened Species, jaguars are near extinction. We should all try to save this fascinating creature from getting extinct. 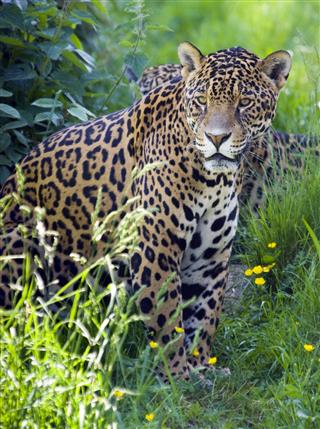 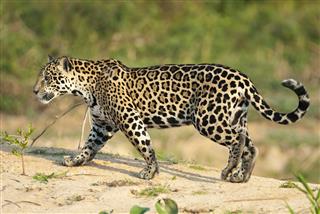 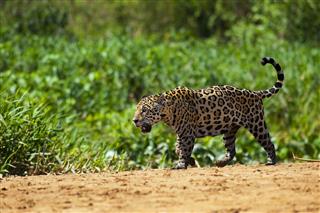 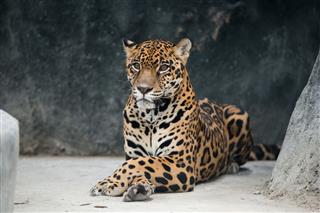 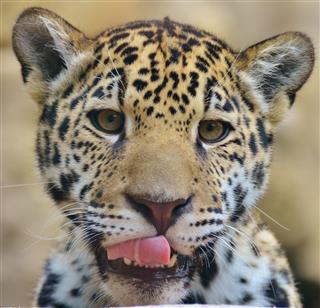 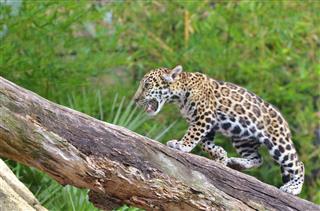 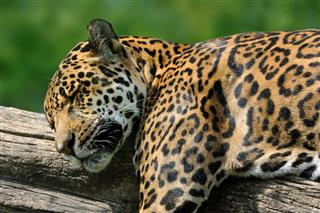 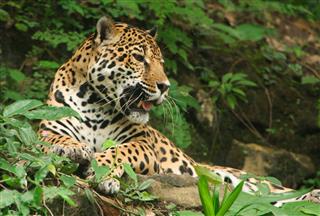 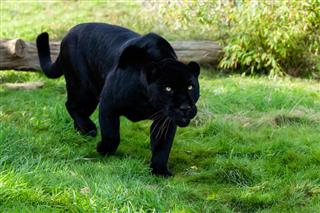 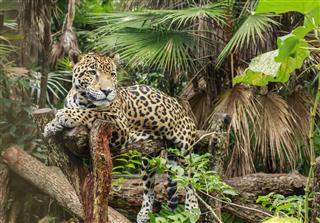