Louisiana has the highest population of alligators in the United States, and it is least surprising that the largest alligator ever recorded was also found in this state. An alligator measuring 19 ft. 2 in. may seem too good to be true, but then, some truths are quite incredible in themselves.

You are here: Home / Uncategorized / Facts About the Largest Alligator Ever Recorded That’ll Blow You Away 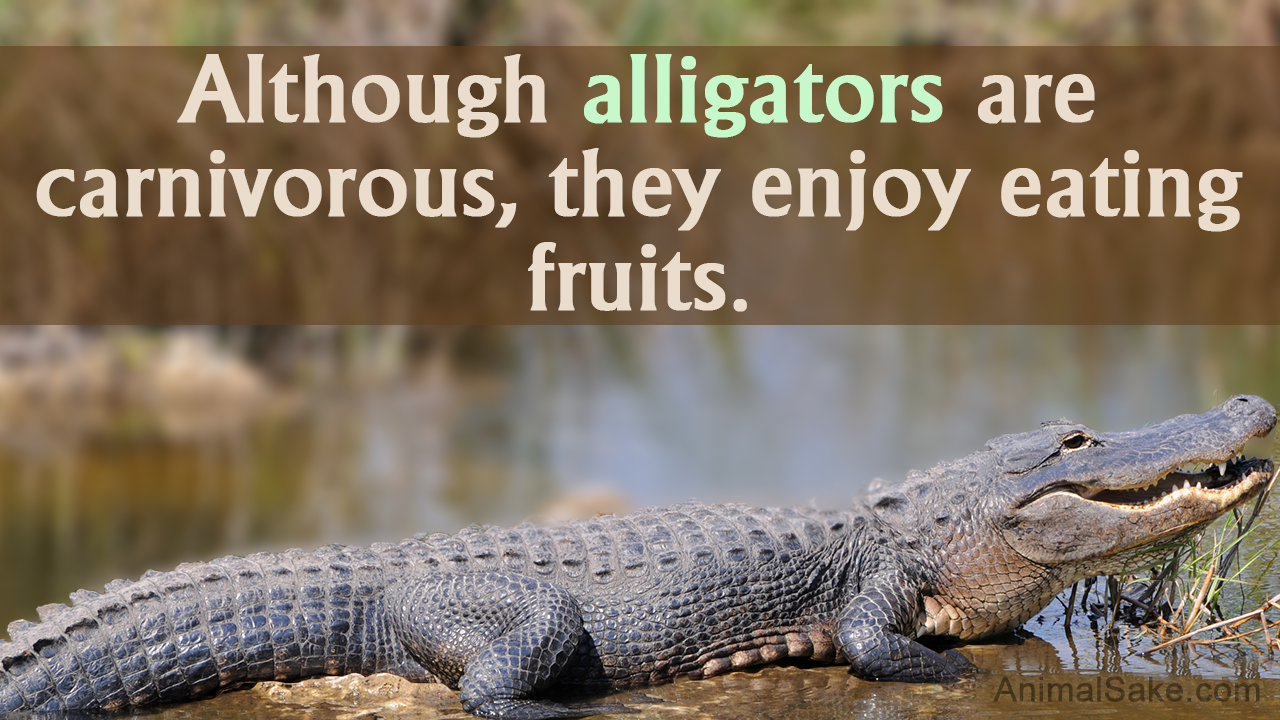 Louisiana has the highest population of alligators in the United States, and it is least surprising that the largest alligator ever recorded was also found in this state. An alligator measuring 19 ft. 2 in. may seem too good to be true, but then, some truths are quite incredible in themselves. 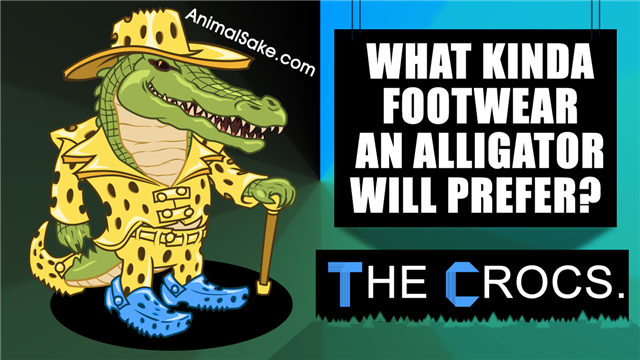 On an average, a male adult American alligator (Alligator mississippiensis) measures somewhere around 13-14 ft. in length. The Chinese alligator (Alligator sinensis), which happens to be the only other species of alligator on the planet, is even smaller, with its length seldom exceeding 7 ft. In rare cases, specimen measuring 15 or 16 ft. have also been recorded, but one measuring 19.2 ft. is unbelievable in itself. Unbelievable, but true! 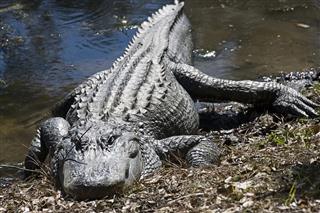 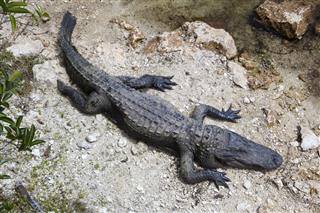 The alligator which is claimed to be the largest to have been ever recorded was found on Marsh Island, Louisiana, in 1890. It was killed near Vermilion Bay in southern Louisiana. It measured 19.2 ft. (5.85 m) in length, and weighed somewhere around 2000 lbs – allegedly. As it was found way back in the late 19th century, it is a bit difficult to verify the claim, and this has made some experts question its credibility.

There have been quite a few unconfirmed reports of American alligators exceeding 20 ft. in length coming from different parts of the United States, but none of these are credible enough. An email with a picture of an alligator allegedly measuring 23 ft. had become a rage in 2006, but then it turned out that the same was a 13.1 ft. alligator which was shot down by the game wardens in West Columbia, Texas. With serious doubts about the credibility of most of the reports, the Marsh Island alligator continues to be the largest alligator ever caught. 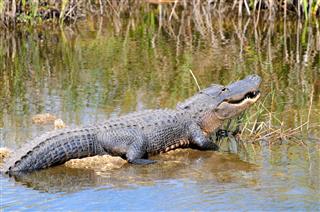 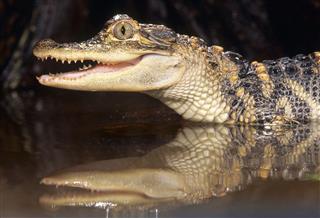 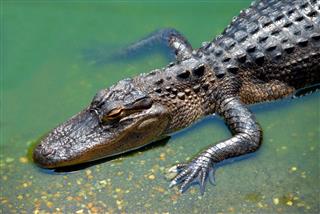 Stokes aligator, named after the family who captured and killed it. It’s 15 feet and 9 inches long, and weights about 458.8 Kg. Since the records are clear and the aligator is at a display at the Mann Wildlife Learning Museum in Montgomery, Alabam, we can go ahead and say its the largest aligator recorded in the world.

Many people get confused between alligators and crocodiles, and end up mistaking the 20.3 ft. crocodile caught in Philippines (September 2011) as the largest alligator. Alligators and crocodiles belong to separate families within the order Crocodilia. While the crocodile caught in Philippines is undoubtedly the biggest crocodile in the world (a fact which has been acknowledged by the Guinness World Records), the biggest alligator in the world is the specimen which was caught in Louisiana. 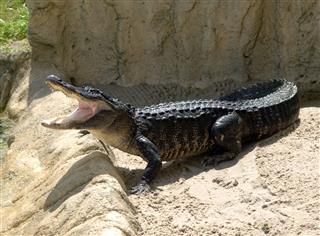 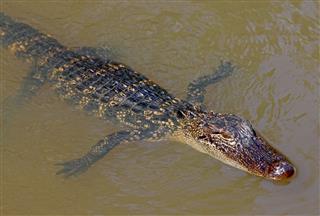 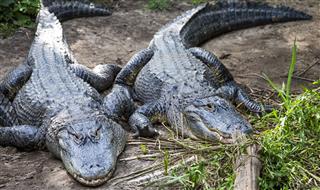 The Alligator of Titusville, Florida

Even a 19 ft. alligator is expected, but what would you call a 200 ft. alligator? Believe it or not, there is an alligator which is actually 200.1 ft. long, and it can be found in Florida. Surprised? Shocked? Well, let me tell you, this is not a real alligator. It is a long and boxy alligator shaped building just outside the town of Titusville, Florida, welcoming visitors and also attracting the pedestrians. Named ‘Swampy’, this alligator has been here since 1992.

Alligators are only found in the United States of America (the American alligator) and China (the Chinese alligator). While the 19 ft. specimen is no doubt exceptionally huge, the chances of an alligator measuring more than 20 ft. cannot be ruled out. There is no dearth of large alligators in the wilderness of the United States. You never know, maybe there is another alligator somewhere out there, just waiting to claim the title of the ‘largest alligator’. 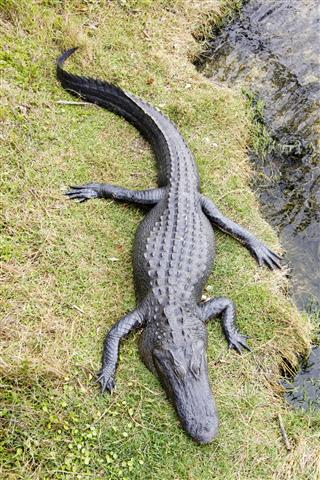 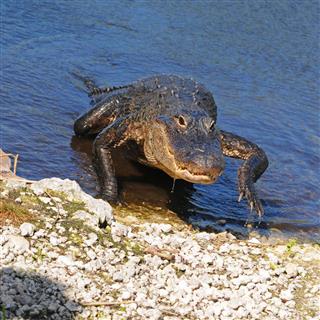 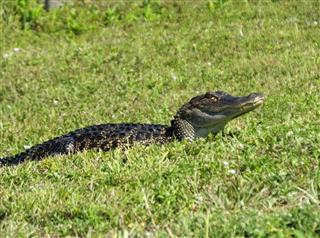