Gripping Facts About the Largest Spiders in the World

You are here: Home / Uncategorized / Gripping Facts About the Largest Spiders in the World 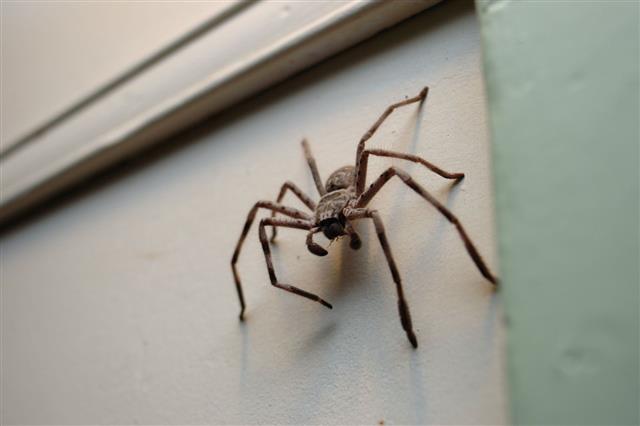 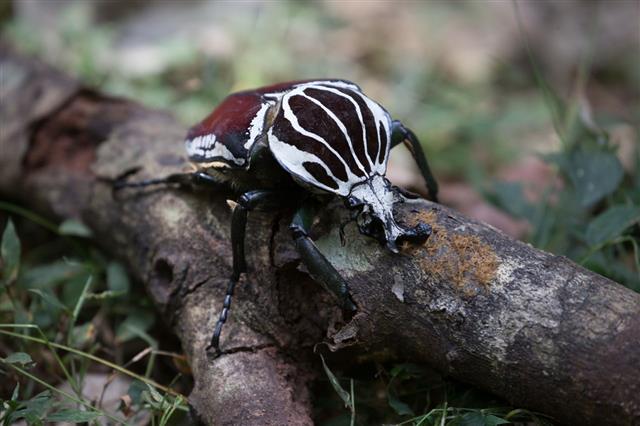 The very mention of the word ‘spider’ may be enough to terrify some people. For them, spiders are gross and scary creatures with eight legs and a hairy body. What if they encounter a giant spider, like the Goliath birdeater? Though this spider is fairly harmless to humans in terms of venom, it is huge enough to terrify a person, who is normally not scared of spiders. However, there are people, who like spiders and in fact, the gigantic Goliath birdeaters are now very popular as pets.

There are various parameters that are taken into consideration, to determine the largest among the numerous spider species. They include the body weight and length (leg span). While the Goliath birdeater holds the distinction of being the heaviest spider in the world, the giant huntsman spider is the longest.

How Big Are They?

Do They Look Scary?

If you are afraid of spiders, Goliath birdeaters may appear scary. They are giant spiders, with a hairy body. Another fearful feature is the long fangs with poison glands. The fangs can be one to two inches in length. You may also find these spiders producing hissing sounds, by rubbing their legs.

Of course, Goliath birdeaters are venomous. Though the venom may prove fatal for smaller animals, humans may not develop any complication due to their bites. However, symptoms like pain, nausea, and swelling may occur. In most cases, these tarantulas bite humans in self-defense, and such bites may not involve use of venom (dry bites).

Where Do They Live?

Goliath birdeaters are found in the rainforests of South America. Their habitat includes the wet swamps and marshy areas. These spiders are usually found to occupy deserted burrows. They are burrowing in nature, and use their fangs for digging.

Do They Eat Birds?

Goliath birdeaters (Theraphosa blondi) are the heaviest spiders in the world. It is said that some Victorian explorers had seen one of these spiders eating a hummingbird, and hence, the name. In reality, these spiders are not regular birdeaters. However, they may occasionally feed on bird hatchlings. Usually, their diet includes insects, invertebrates, and small vertebrates. They feed on beetles, lizards, frogs, rodents, snakes, bats, etc.

They are giant spiders that are said to be very aggressive. It is not advisable to keep spiders as pets, if you are not a person who is experienced in handling these arachnids. Goliath birdeaters are very large in size, they are aggressive and are too delicate to handle. However, the main reason against keeping them as pets, is their hair-flinging nature. If threatened, these spiders rub their hind legs on the abdomen and fling the bristled hair. If exposed to these hair, humans may develop irritation of the skin and the lungs. It may cause severe symptoms, especially when the hair comes in contact with the eyes and the mouth. They are so delicate that their body may split into pieces, if they suffer even a minor fall.

As the name rightly suggests, these spiders are well-known for their hunting skills. With the long, lean legs, they can move very fast, and chase down their prey. It is due to the length of its legs that the giant huntsman spider (Heteropoda maxima) is considered the longest among the different spider species. The leg span of a giant huntsman could be more than 35 centimeters (1.15 foot). This spider species was discovered in Laos, in 2001.

In short, both these spider species are gigantic in size. While one is the largest by body mass, the other wins the race with the longest leg span. However, there are many more spider species still to be discovered. So, there are chances of new contenders coming up in the future! 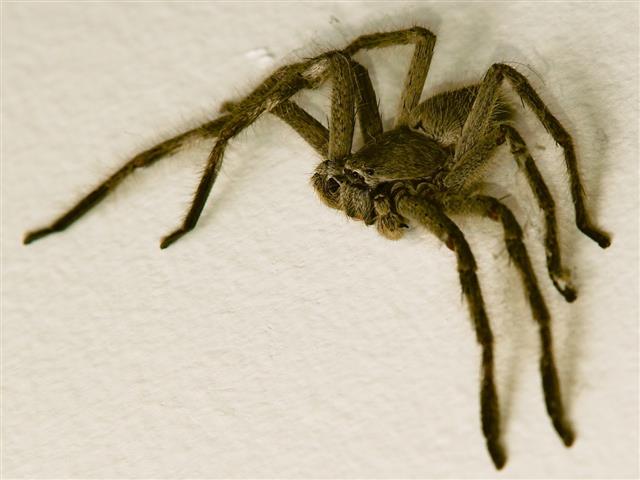