A Brief Summary of the Interesting Life Cycle of a Chicken

The life cycle comprises three basic stages: egg, chick, and chicken. Chickens may be raised for their meat, eggs, or both on local as well as commercial farms.

You are here: Home / Uncategorized / A Brief Summary of the Interesting Life Cycle of a Chicken 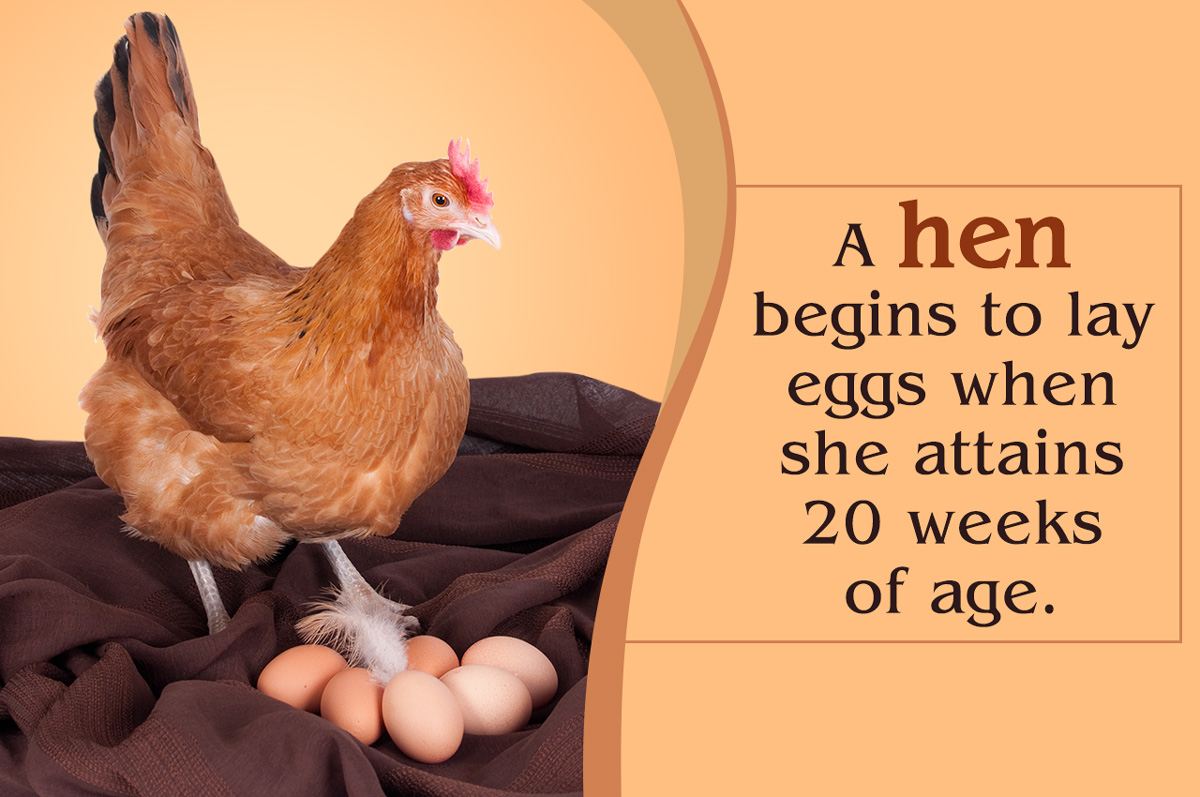 The life cycle comprises three basic stages: egg, chick, and chicken. Chickens may be raised for their meat, eggs, or both on local as well as commercial farms. 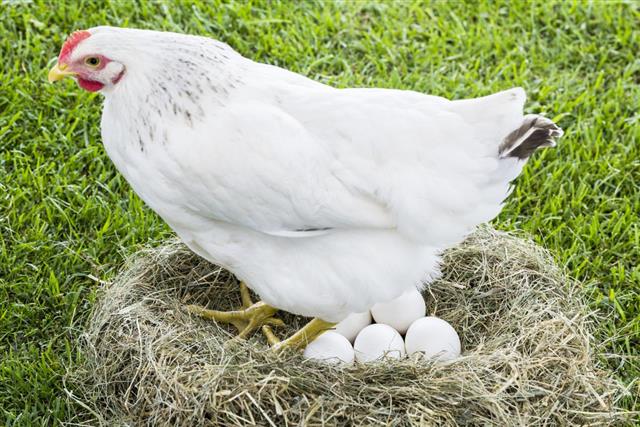 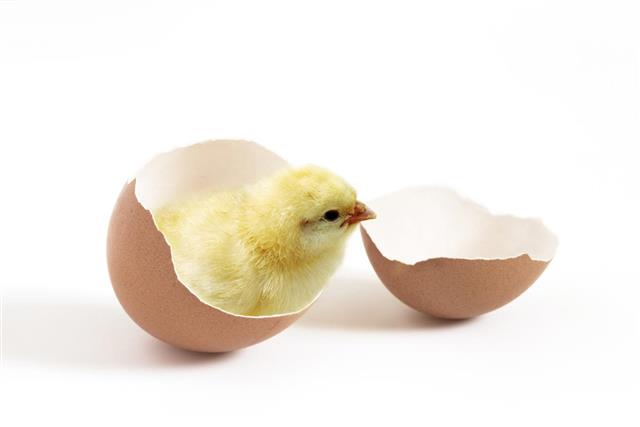 Chickens (Gallus gallus domesticus) are one of the most widespread domestic animals found on the earth. Its numbers are higher than that of any other bird on the planet. While conventionally it was believed that the genesis of domesticated chickens goes back to India, recent research reveals that chickens were domesticated in Vietnam, since the past 10, 000 years.

People have been domesticating chickens for several reasons. While some raise chickens for their meat, others raise them for their eggs. In fact, some even raise them for pest or weed control. All these different reasons for raising them has conduced to increased population numbers across the globe.

There are different kinds of chicken breeds present on the planet, such as the White leghorn, Rhode Island Red, Bantams, etc. Irrespective of the kind of chicken, the life cycle will be the same for all. A chicken’s life cycle has three distinctive stages: egg, chick, and chicken stage. Let’s take a look at each of these stages.

The female chicken is called the hen and the male chicken is called the rooster. A hen does not actually need to mate with a rooster to lay eggs. However, for an egg to develop into a chick, the egg needs to be fertilized. The eggs that we purchase at the grocery store are nothing but unfertilized eggs. A hen begins to lay eggs when she attains 20 weeks of age, wherein she lays one egg a day and has the capacity to lay over 300 eggs a year.

Formation of the Egg

The process from creation of the egg to it being laid takes about 25 hours. The egg begins with the formation of egg yolk inside the hen. This yolk is produced by the ovary of the hen by a process called ovulation. The yolk at this stage is called oocyte. This yolk or oocyte travels down the hen’s oviduct, where it is fertilized internally by the sperm from the rooster. Fertilization is not necessary for egg formation. If it does take place it leads to the development of chicks later on.

As this yolk moves further down, it gets covered with a white membrane called vitelline membrane and some layers of egg white or albumin. Thus, this is where the egg white begins to get developed. The yolk with the albumin continues to move further down the oviduct, where a casing for the egg white and egg yolk are formed. Slowly and gradually the shell of the egg develops and after 20 hours, it gets completely formed. The egg shell receives its pigmentation, which is produced in the chickens. Once the egg shell is complete, the hens lays her egg in a comfortable place.

After the hen lays her egg, the chick inside the egg will grow for 21 days. The baby chick uses the yolk in the egg for its nutrition as it grows bigger and bigger. The hen maintains the necessary temperature for proper development of the chicks inside the eggs by sitting on them and keeping them warm. She also turns the eggs around with her beak. After this period of 21 days of incubation, the egg breaks and the wet chick cracks the shell and enters this world. They come with feathers called ‘down’, which dry fast. Chicks can walk as soon as they have hatched. It is important to remember that only fertilized eggs will develop into chicks. Since chicks like their parent chickens lack teeth, they use their gizzards to break down their food into smaller bits. However, for this they need to be fed with a grainy substance called grit, which needs to be sprinkled in their food once the chicks become 1-week-old.

Chickens are raised at home and even on poultry farms in large numbers. In some cases, they are solely bred for meat or egg purposes, while in some cases they are bred for both eggs and meat. Some keep chickens as pets on their farms. Irrespective of the reason why they are raised, chicks and chickens are real fun to have around the farm. Watching the entire life cycle take place before your eyes and watching how the mother hen takes care of her young one is simply endearing! 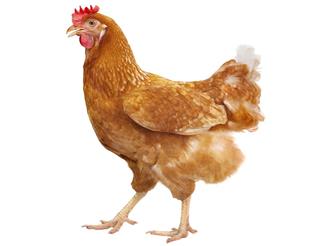 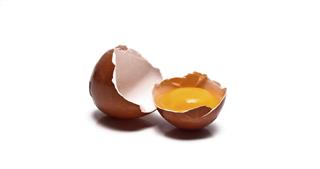