3 Stages in the Life Cycle of a Snake

The life cycle of a snake starts with the egg stage and ends at the adult stage. In some snake species, the female gives birth to young ones and there is no egg stage as such. Read on to know more...

You are here: Home / Uncategorized / 3 Stages in the Life Cycle of a Snake 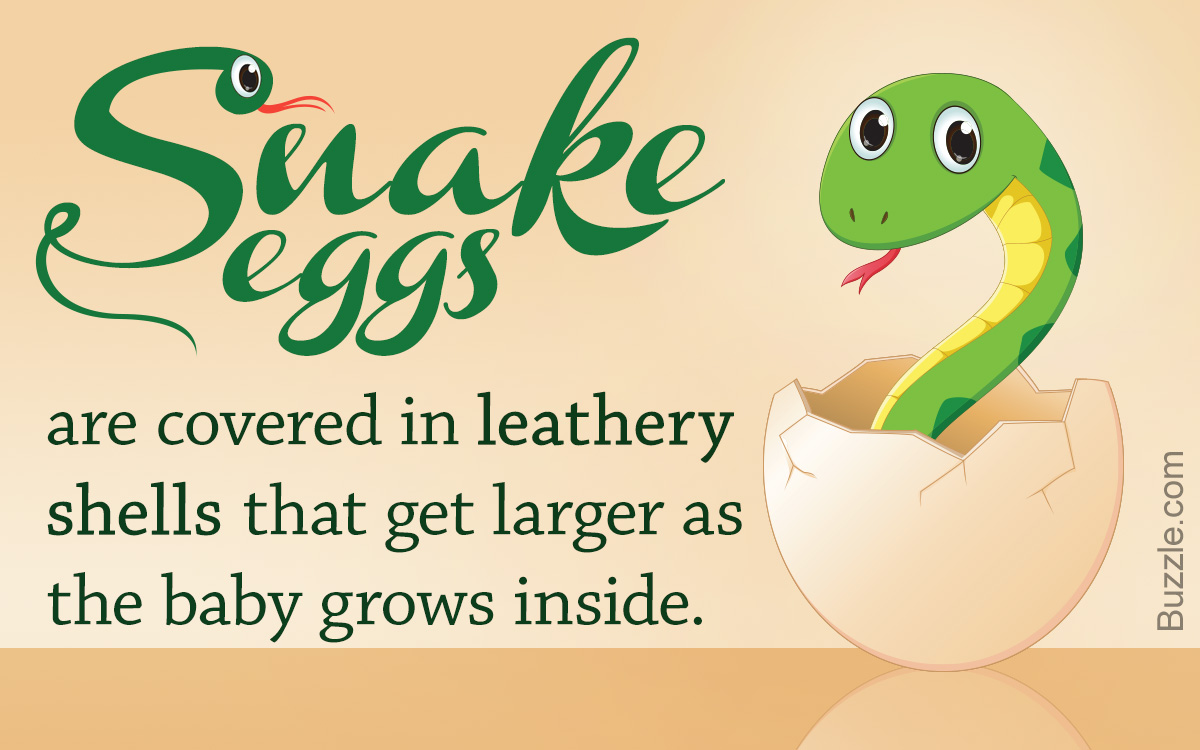 The life cycle of a snake starts with the egg stage and ends at the adult stage. In some snake species, the female gives birth to young ones and there is no egg stage as such. Read on to know more…

Snakes are commonly found all over the world, except in Antarctica. As of now, about 2,900 species of snakes have been identified. They belong to the order Squamata and suborder Serpentes. As per evidences, these legless, elongated reptiles evolve either from the burrowing lizard or water lizard. However, unlike other legless lizards, they lack movable eyelids and external ears. Their loosely articulated skulls, overlapping scales, and flexible lower jaw for swallowing their prey are some distinctive traits.

Similar to other reptiles, sexual dimorphism in snakes is almost absent. It is very difficult to differentiate a male snake from a female by means of physical traits. Depending upon the climatic conditions, the mating season of snakes vary. In colder regions, spring is the mating season; whereas, snakes can undergo mating in any season in case of tropical regions. The females secrete pheromones and leave behind as they move, so as to attract the males. A male snake after getting the signal follows the female for courtship. Very rarely, male snakes indulge into fierce battle for getting the female snake.

During the courtship, the male snake lifts the tail of the female with the help of its own tail for copulation. The male snake then deposits the sperms by inserting one of its two hemipenes (small sacs on the underside of the tail) into the cloaca of the female snake. In some snake species, fine spines are present on the hemipenes for holding the female during copulation. Mating may last from a few minutes to several hours. A female snake can mate with the same or different male several times during the mating season.

Coming to the reproduction part, there are oviparous, viviparous, and ovoviviparous snakes. The first refers to egg laying species, while the second type gives birth to young ones. In case of ovoviviparous snakes, the eggs hatch inside the female body, thus delivery of young ones takes place. As per data, majority of the snakes lay eggs. Considering this, the following is a brief highlight about the oviparous snakes, wherein the life cycle comprises three consecutive stages – eggs, juvenile snakes, and adult snakes.

After mating, the female snake stores the sperms in the oviduct for about 1 – 2 months. The female then produces large eggs, which after releasing from the ovary are fertilized by the sperms from the oviduct. It lays the fertilized eggs (about 10 – 15 in number) in shallow holes or under the rocks. The outer covering of snake’s egg is not hard, rather it resembles a soft leather. The female snake guards and looks after the eggs till they hatch into young ones.

Some snake species warm the eggs by twitching their muscles, so as to speed up the hatching process. The juvenile snake comes out of the egg, by biting the egg cover with the help of egg tooth. Until then, it obtains nutrition from the egg yolk. A young snake is known as a snakelet. A just hatched one can be called a hatchling. Baby snakes feed on small reptiles and rodents. A young snake may shed its skin upto 4 times a year.

It is found that about 20 percent of the total snake species, especially those adapted to cold regions, give birth to young ones (viviparous). Some female snakes lay eggs even without fertilization, which is referred to as parthenogenesis.

After the juvenile snakes emerge, they attain maturity within 2 – 4 years. One of the major distinguishing features between a young snake and an older snake is the frequency of molting per year. In case of a juvenile snake, skin shedding takes place about four times a year, whereas an adult snake sheds only once a year, at the most, two times per year. However, unlike insects in which molting allows the growth of the organism, renewal of skin in snakes does not have a significant role in their growth.

All snakes are carnivorous and feed on a wide variety of animals like insects, birds, frogs, snails, lizards, eggs, and other snakes. As we all know, they are quite diverse in terms of size, color, length, and other physical characteristics. The size may range from a short 10 cm long to the huge anaconda, which is about 25 ft long. They are classified based on their shape and the number of scales on the head. In general, there are two types of snakes based on whether they possess venom or not, namely venomous (that have venom) and non-venomous (without venom) snake. The former type uses its venom for killing prey and also, for self-defense. Those venomous species that are capable of biting and causing painful injury and/or death to humans are classified as poisonous snakes.

A little about molting: It serves two main functions, first is to replace the old skin and second is to get rid of parasites, which inhabit the old skin. As far as the snake lifespan is concerned, this reptile can survive to about 20 – 30 years. Nevertheless, due to natural predators and susceptibility to disease conditions, it hardly survives till the old age. 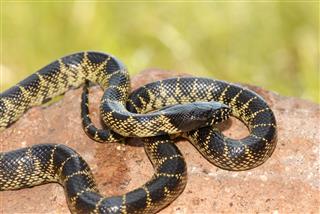 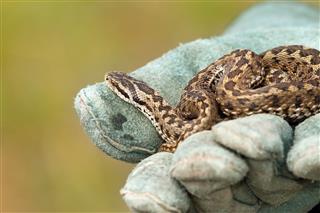 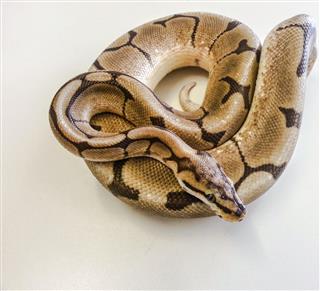 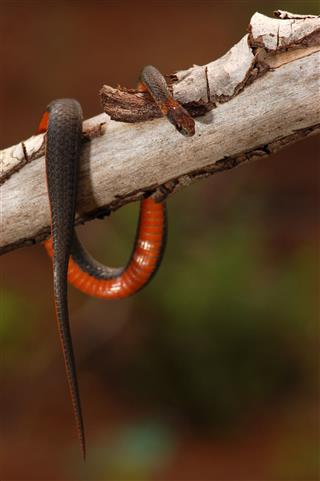 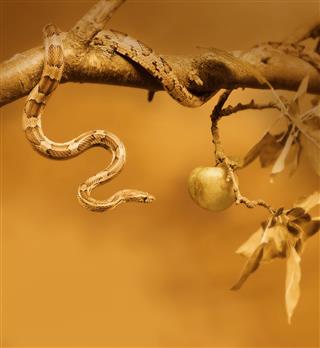 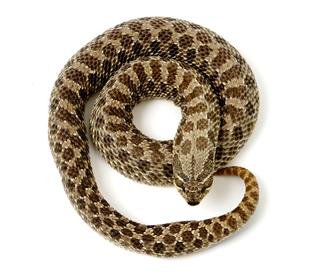