In animals, lack of agility is often compensated for by other means of defense like protective coloration or armor-like skin. The shell of a turtle, which acts as an armor for the species, is basically made up of several small bones, which are covered by bony external plates called scutes. Interestingly, these scutes are made of keratin - the same structural protein from which our nails are formed.

You are here: Home / Uncategorized / A Never-before-seen List of Animals With Protective Armor

In animals, lack of agility is often compensated for by other means of defense like protective coloration or armor-like skin. The shell of a turtle, which acts as an armor for the species, is basically made up of several small bones, which are covered by bony external plates called scutes. Interestingly, these scutes are made of keratin – the same structural protein from which our nails are formed. 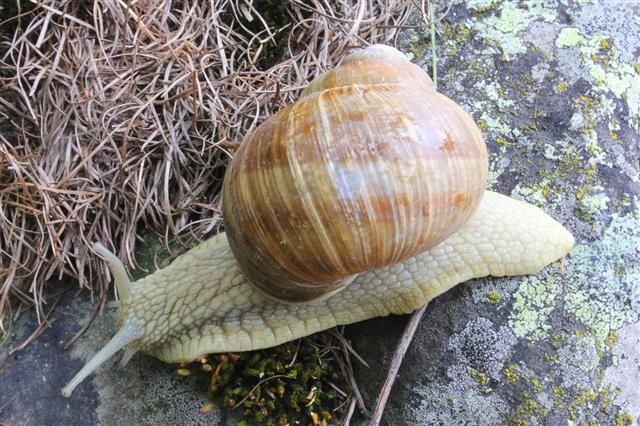 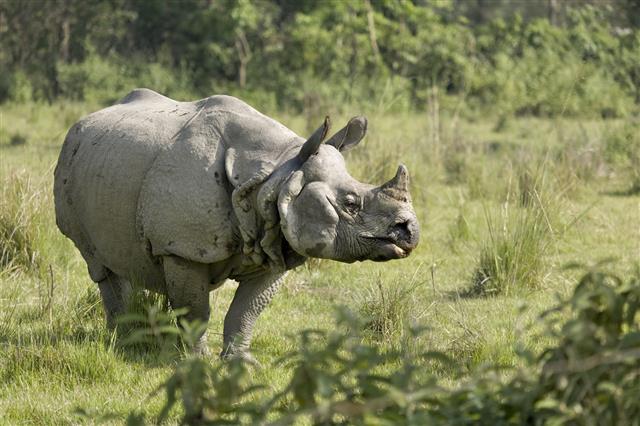 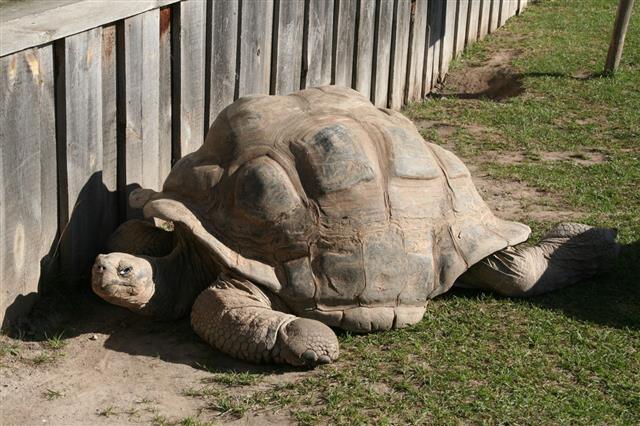 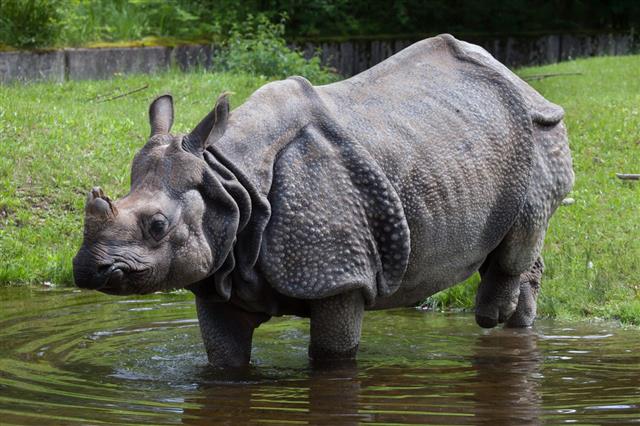 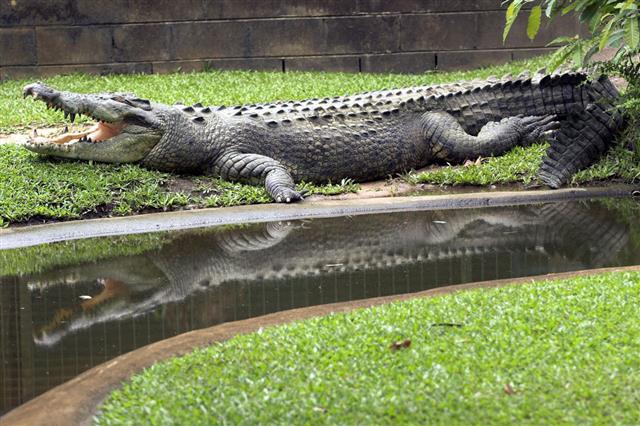 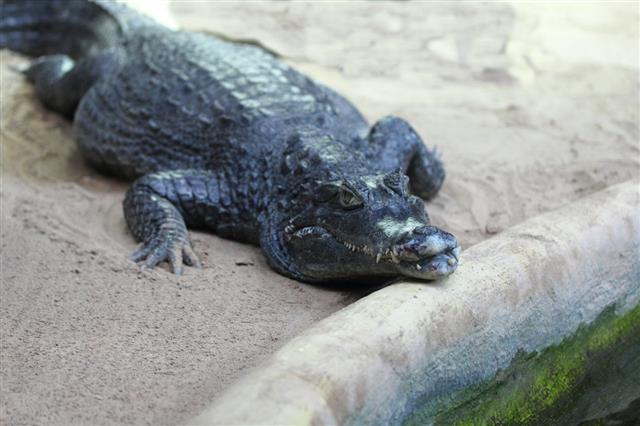 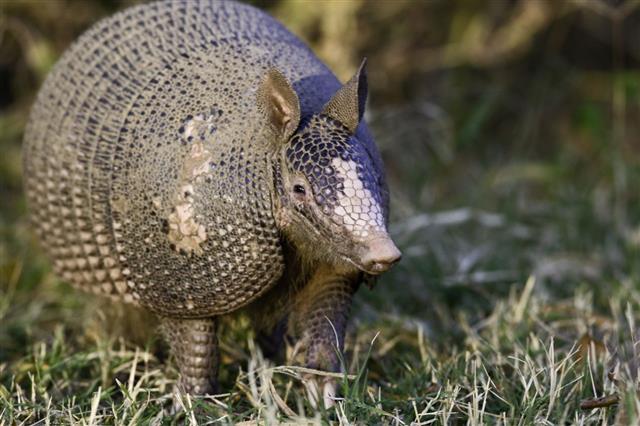 The predator-prey relationship is one of the most complex relationships in any ecosystem. On one hand, we have the predator species, which has to hunt to survive, and on the other, we have the prey, which has to go all out to avoid being hunted. With the odds stacked against them, the prey species are highly dependent on antipredatory adaptations, which either help them avoid the predators or at least avoid being eaten by them.

Most of the animals have some or the other trick up their sleeve to deal with the predator in case they are caught. While some animals shed the non-vital parts of their body to escape (autotomy), others go to the extent of ejecting their internal organs to disgust the predator (evisceration). Not all animals rely on such unusual techniques though. Some species, for instance, are armed with a protective covering–an armor–to save them from the predator’s clutches.

An armor is a protective covering made of some hard material, which is used during a combat. The definition doesn’t change much in the context of animals, other than the fact that in animals, it forms as a part of their body. The armor protects these animals from predatory species who are armed with razor-sharp teeth and strong jaws.

When we speak of armored animals, the turtle with its thick shell is likely to be the first species to come to your mind. While the shell definitely happens to be the best example of animal armor, it is not the only example of the same. In fact, it is just one of the different types of armors that animals use to defend themselves against predators with others being spikes and spines, bony plates, thick skin, etc.

The turtle’s shell is made of several bones and is covered with scutes made of keratin. The upper section of the shell is referred to as the carapace, while the lower section is called plastron. The turtles use their shell as a safe house, where they retreat when they are threatened by predators. The strategy is fairly simply.

When they are attacked, they retreat their head, tail, and legs inside the shell, and stay inside until the predator wards off, which can take several hours at times. Though it is readily associated with the turtles, the protective shell happens to be a characteristic trait of a variety of animals, including mollusks like snails and clams.

Many people are under the impression that snails carry their shell on their back so that they can retreat into it whenever they are threatened. The fact, however, is that much of the snail’s body is inside the shell at any given point. It completely retreats into its shell only when it is under attack.

While turtles and snails are univalve species, mollusks like clams and mussels are bivalves, i.e., they have two-part shells, which can be opened and closed as and when required. Then there are chitons, which are mollusks with eight calcareous plates that act as a protective covering.

As opposed to animals with true shell like turtles and snails, some animals have their exoskeleton acting as a protective armor for them. The list includes crustaceans like lobsters and crabs, insects like grasshoppers and beetles, and arachnids like spiders and scorpions. The exoskeleton doesn’t just provide protection, but also lends structural support to these species. The phenomenon of molting is a common occurrence with all these species.

Furthermore, in some species, the exoskeleton is armed with spikes and spines; therefore, most of the predatory species prefer to avoid them. These include lizards like the Texas horned lizard, thorny dragon, armadillo lizard, etc., as well as crustaceans like the spiny lobster. In case of lizards, their spikes don’t just threaten the predatory species, but also facilitate water retention and help them survive the harsh conditions of their native habitat.

Among mammals, hedgehogs, spiny anteaters, and porcupines are best known for their spiny armor-like skin, which helps them survive predation. When threatened, hedgehogs and spiny anteaters curl into a spiny ball to evade the predator. The porcupine, on the other hand, goes on the offensive and launches a scathing attack on the predator using its spines or quills. Like porcupines, even sea urchins use their spiny bristles, which are known to be toxic, to survive their predators in the sea.

If any armored mammal is more famous than the hedgehog or porcupine, it’s the armadillo. Native to South America, the animal has its entire body covered with bony plates, which makes it appear as if it is really wearing an armor. It is because of this that the species is called the armadillo, which is Spanish for the ‘little armored one’.

Armed with protective covering, one might think that the armored animals are safe from their predators, but that is not the case. Like their prey, even predators have evolved over the course of time. If the animals we mentioned here have developed a protective covering as a part of their evolution, then the predators have developed teeth, claws, and altered their behavior as a part of theirs. Some birds, for instance, have mastered the art of taking on shelled animals like turtles. They simply grab them in their beak, take them high in the air, and throw them on the rocks below, splitting their carapace open.

While armor-like skin, protective coloration, mimicry, speed and agility, herd behavior, etc., have helped the species survive predation by other members of the animal kingdom, none of these seem to be of much use when it comes to human onslaught. Will these animals ever evolve to survive humans? They will have to because survival in the end is all about evolving. 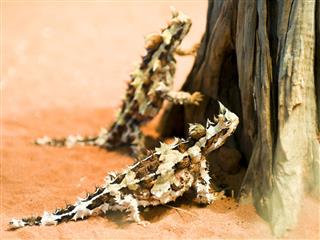 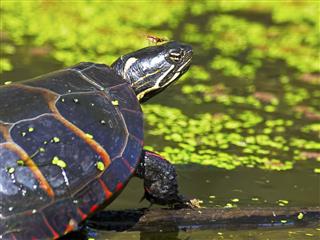 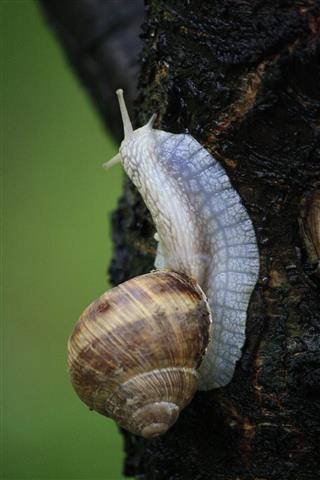 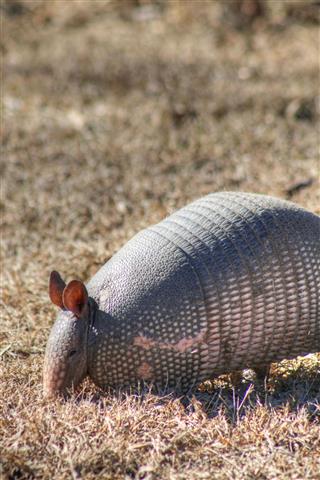