A Complete List of Different Types of Foxes With Pictures

Not all species that are referred to as foxes are true foxes, which is why there is no consensus when it comes to a list of different types of foxes. We will shed light on true foxes as well as species which are called foxes, but are genetically closer to dogs and wolves.

You are here: Home / Uncategorized / A Complete List of Different Types of Foxes With Pictures

Not all species that are referred to as foxes are true foxes, which is why there is no consensus when it comes to a list of different types of foxes. We will shed light on true foxes as well as species which are called foxes, but are genetically closer to dogs and wolves.

The red fox is the only species of fox found in Australia, where it was introduced by Brits to promote the traditional sport of fox hunting.

As cunning as a fox. Now that’s an idiom that we hear time and again, and the fox definitely does justice to it. If it was not for its cunningness, the animal would have long become extinct. Surviving in suburban areas alongside humans is one thing. But to go to the extent of making life miserable for humans is a totally different ball game, and that’s exactly what the fox, which is no bigger than a medium-sized dog, is doing―not just in its native range, but also in places where it has been introduced.

Types of Foxes With Pictures

Foxes are medium-sized mammals belonging to the Canidae family of kingdom Animalia. They are typically characterized by their small size―they are smaller than jackals and domestic dogs, pointed ears, sharp muzzle, and a bushy tail. As for types, the term ‘fox’ is used for over 20 species of the Canidae family.

However, only those species that belong to the genus Vulpes  are considered true foxes. The rest of them, despite their name, are more closely related to dogs and wolves than foxes … true foxes that is.

The Vulpes  genus comprises twelve species, including the Arctic fox (Vulpes lagopus), which was previously considered the lone species of the Alopex  genus. These foxes are typically characterized by pupils that retract into vertical slits when exposed to bright light. Of the twelve species, the red fox (Vulpes vulpes) boasts of being the largest and most widely distributed species. It is found almost all over the Northern Hemisphere. In the Southern Hemisphere, it is only found in Australia, where it is an introduced species. Its rampant spread in Australia has earned the red fox a place in the list of world’s 100 most invasive species.

Then there are species like the Bengal fox or Indian fox (Vulpes bengalensis), which is endemic to the Indian subcontinent, the region between the Indus River and the Himalayan mountain range to be precise, and the Tibetan sand fox (Vulpes ferrilata), which is found in the plateau regions of Tibet and Ladakh. The Tibetan sand fox, like the red fox and Ruppell’s fox, has a white-tipped tail. All other species have a black-tipped tail.

The swift fox (Vulpes velox) is closely related to the kit fox, such that the two have been historically clubbed together as a single species. If the researchers are classifying them as two different species of late, it’s because of the fact that the two have different geographic range.

Except for the Pale fox, which is considered Data Deficient, rest all true foxes are enlisted as Least Concern species by the International Union for Conservation of Nature (IUCN).

The crab-eating fox (Cerdocyon thous) is the lone extant member of genus Cerdocyon. It is known by several other names, including the common fox, wood fox, and the forest fox. It is called a crab-eating fox owing to its tendency to forage floodplains for crabs. The species is endemic to the continent of South America. It is found in a variety of habitats in Colombia, Venezuela, Paraguay, Uruguay, Guyana, Surinam, Brazil, and Argentina.

On the basis of geographical distribution, five subspecies of this fox have been identified.

There seems to be some confusion as to whether this species is related to true foxes or not. As of now, it is placed in a distinct genus of its own.

Genus Urocyon – The Gray fox and its dwarf cousin

And lastly, we have the two species belonging to genus Urocyon, the gray fox (Urocyon cinereoargenteus) and the island fox (Urocyon littoralis), which―again―are not true foxes. These species are known for their ability to climb trees; the only other canid with this ability is the Raccoon dog (Nyctereutes procyonoides). Of the two, the Island fox is enlisted as a Near Threatened species by the IUCN.

Nearly all species that we have mentioned, are enlisted as Least Concern species by the IUCN; the only exception being the Darwin’s fox (Lycalopex fulvipes), which is considered Critically Endangered. If their survival against all odds doesn’t speak volumes about the cunning animal that the fox is, nothing will. 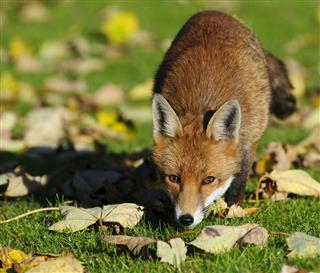 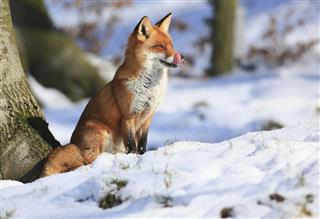 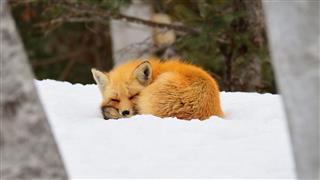 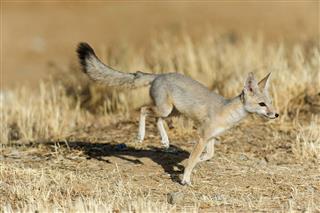 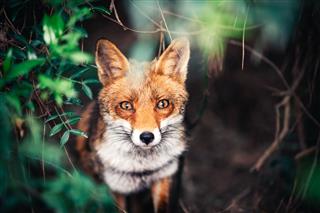 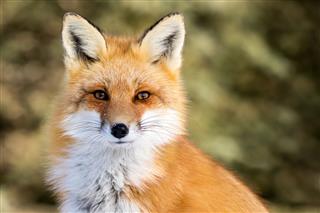 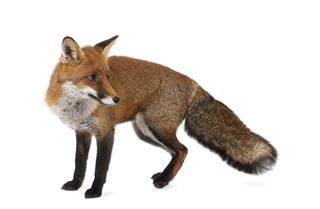 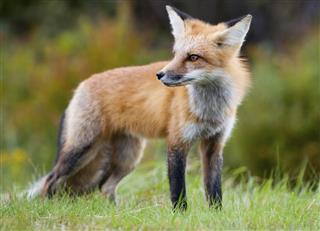 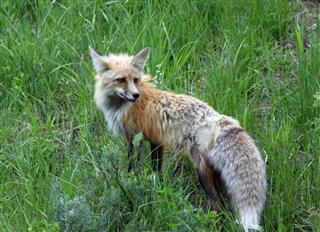 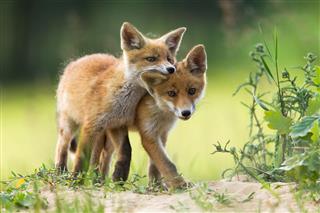 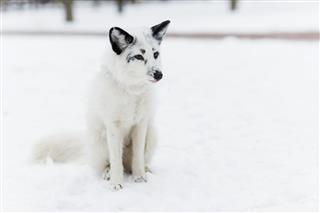 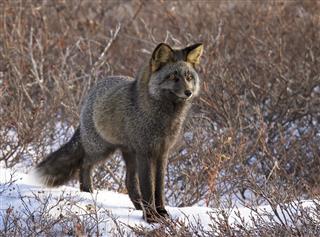 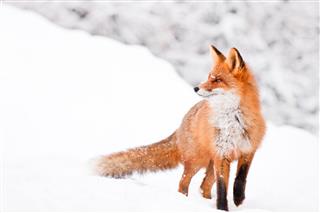 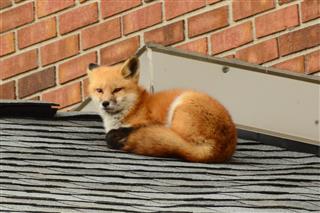