The Symbol of Canada’s Native Wildlife: Facts About the Moose

Have you ever seen a moose? Do you know that moose is the world's largest deer? This article presents interesting moose facts. Read on....

You are here: Home / Uncategorized / The Symbol of Canada’s Native Wildlife: Facts About the Moose 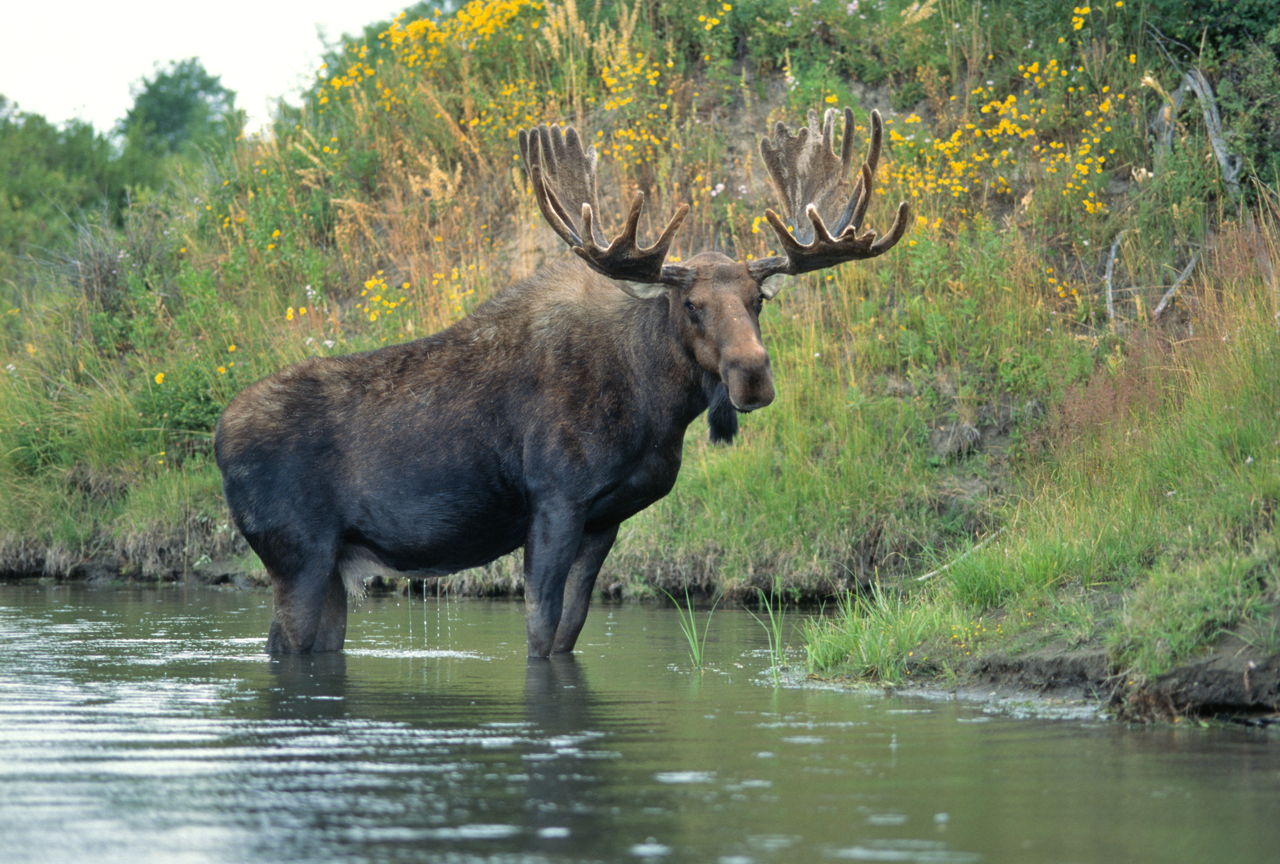 Have you ever seen a moose? Do you know that moose is the world’s largest deer? This article presents interesting moose facts. Read on…. 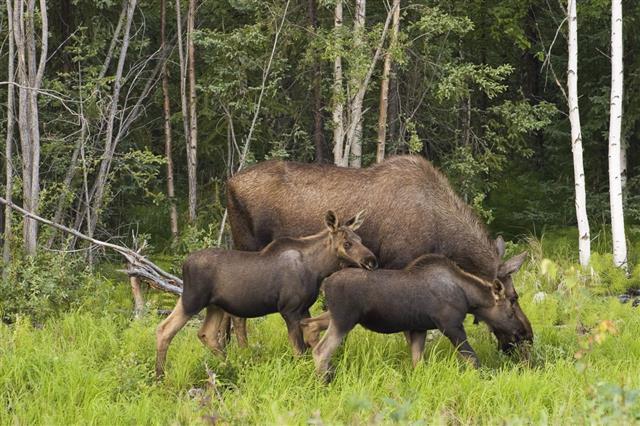 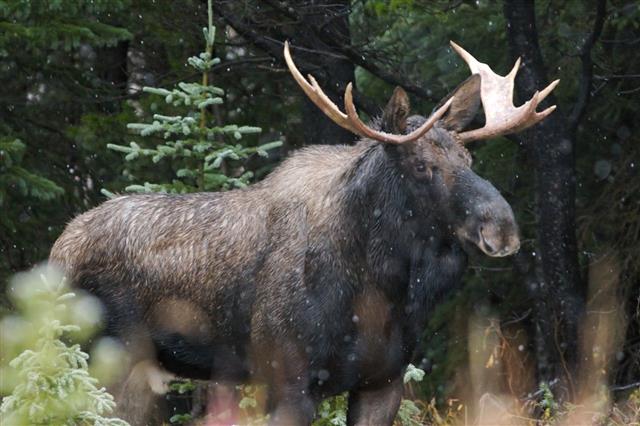 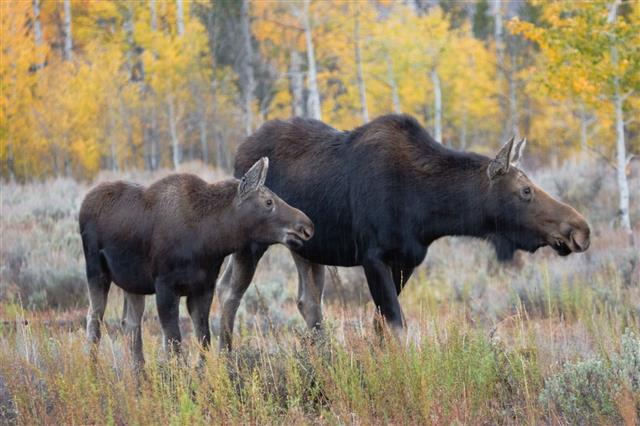 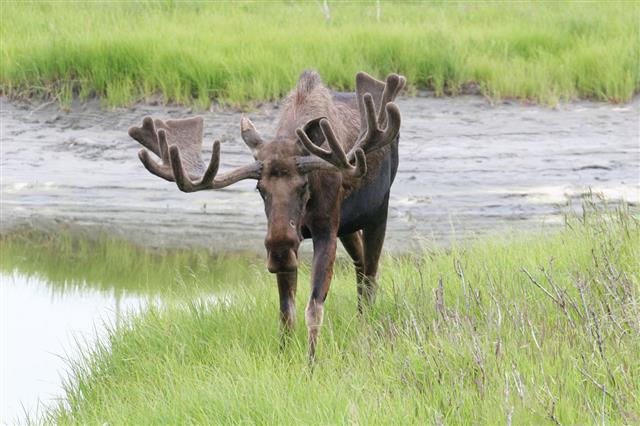 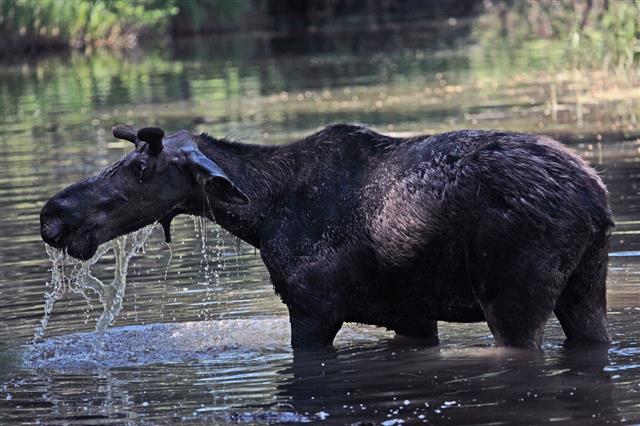 Moose is the largest existing animal belonging to the deer family. Male moose has characteristic huge flattened palm-shaped antlers. Antlers are different from horns. While growing, they are covered with velvet like skin which provides essential nutrients to the soft and tender antlers. Once the antlers (bones) become hard, the velvet is shed. Later in winter, antlers are also shed and new antlers grow again! Horns are never shed. Moose facts inform us that in winter, older males shed their antlers before the younger ones. Some more interesting facts are presented below.

Moose is one of the northern hemisphere’s largest mammals on land, currently present on this earth. Moose prefer marshes and river banks for dwelling as they get enough food and water there. I always like to read interesting facts about animals. I hope you found the information on moose interesting. 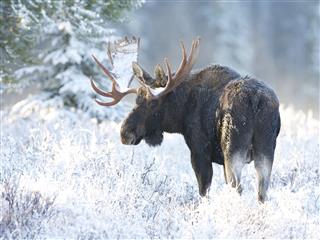 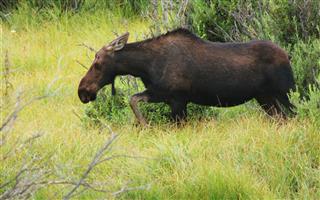