Nocturnal behavior in animals enables them to remain active at night and sleep in the daytime. This article on nocturnal animals list will help you understand the insects, birds, and animals that can hunt and survive in the dark.

Nocturnal behavior in animals enables them to remain active at night and sleep in the daytime. This article on nocturnal animals list will help you understand the insects, birds, and animals that can hunt and survive in the dark. 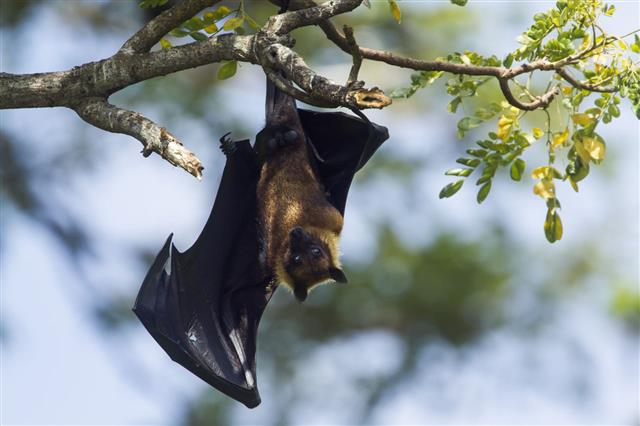 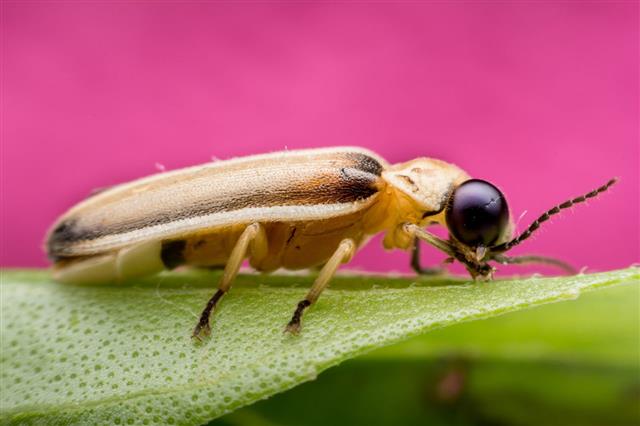 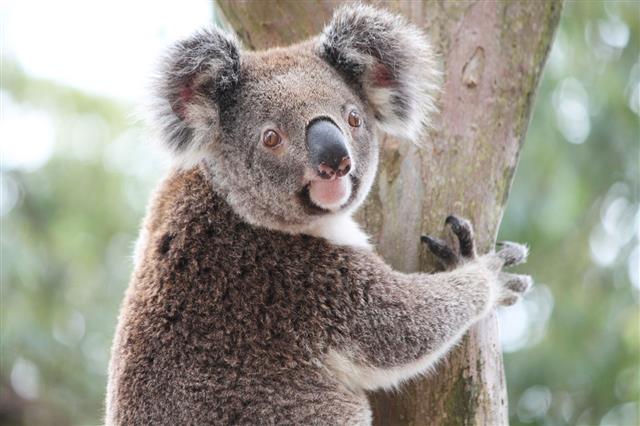 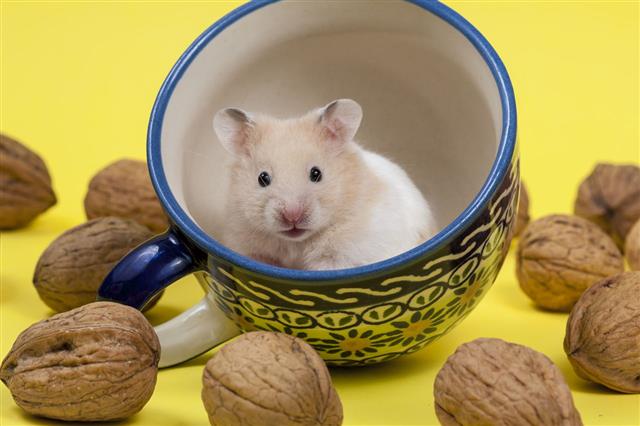 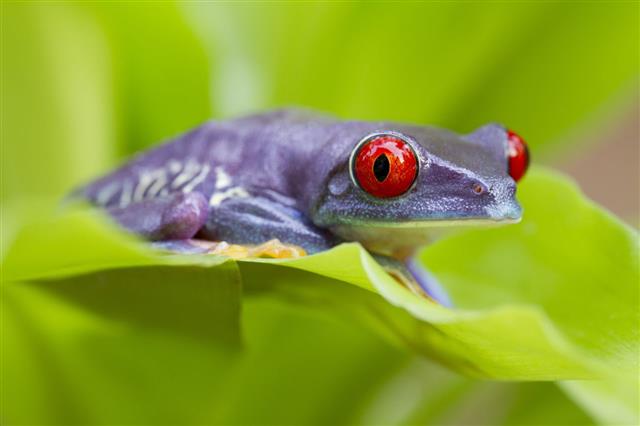 Indeed mother nature has intrigued us in various ways. Similar to the presence of thorns in desert plants to grow in less water or arid soil, there are some bird and animal species that are adapted to remain active in the darkness as well. Such animal behavior is known as nocturnality. And nocturnal animals are those belonging to this behavioral group. Likewise, plant varieties with the flowers open during night and closed at daytime are called nocturnal plants.

In oppose to the diurnal animals that sleep at night, nocturnal animals rest during the daytime and come out at night in search of food. However, in contrary to the common belief that all nocturnal animals see well in the dark, many of them have a poor eyesight. No doubt, some of the animals like owls and lemurs do have special eyes. But, there are several others that rely on smell, touch, sound, and other senses to survive in the darkness.

With the passing years, several nocturnal animals have already become extinct, mainly because of their declining habitat and human encroachment of land for developmental projects. To mention a few, the dire wolf and giant ground slot are extinct nocturnal animals. Also, some species, such as the kakapo, northern spotted owl, okapi, tarsier and kinkajou are included in the endangered list.

In terms of survival fitness, the major advantage of nocturnal animals is less competition for food (after all they hunt in the dark when others are asleep) and protection from their predators. While these birds and animals are maintained in special dark sections in the zoo, we rarely see them in the natural habitat. This is because, by the time we sleep, nocturnal animals roam around and search for their prey. With this information on nocturnal animals list and facts, I hope you understood more about the nocturnality of animals, even though you seldom see them in the environment. 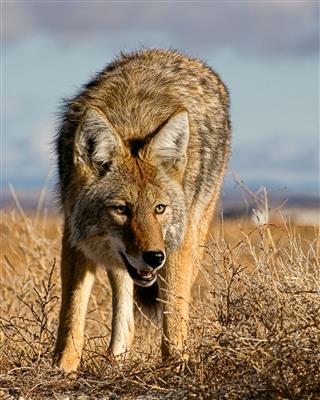 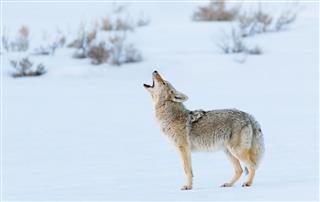 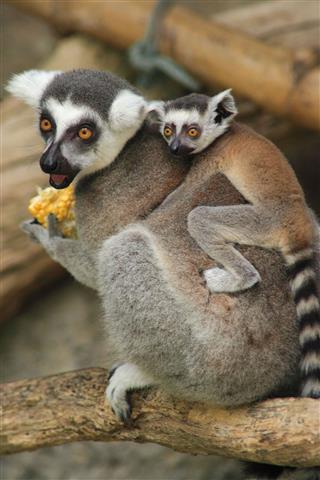 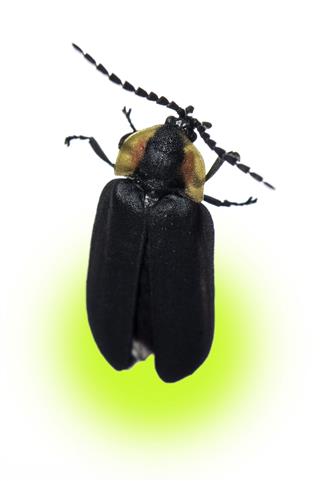 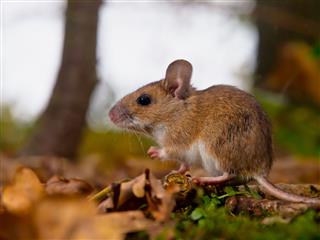 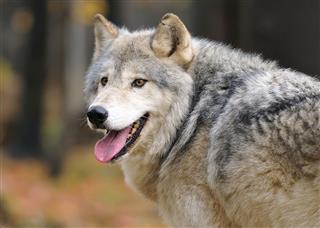 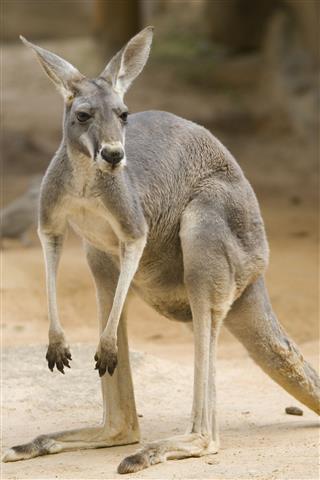 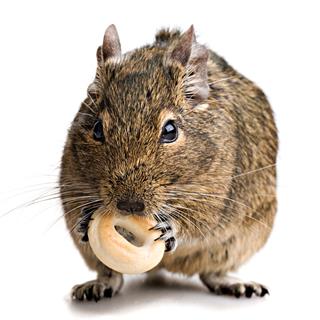 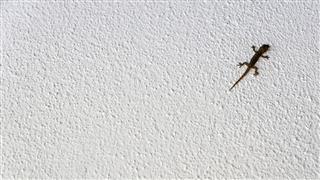 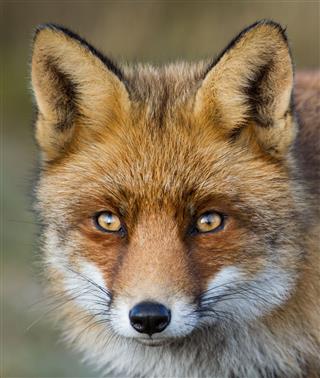 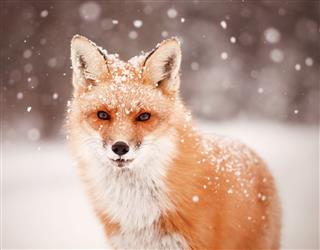 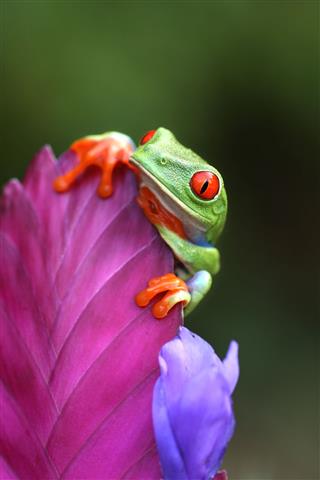 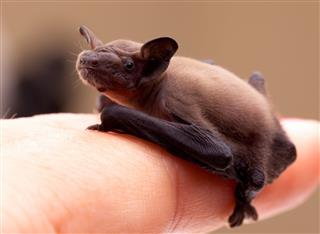