Most fish sleep. But is it the way we do? Well, no. Then how do fish sleep and when? Find your answer along with some other amazing facts about the sleeping habits of different animals.

You are here: Home / Uncategorized / Do Fish Sleep? 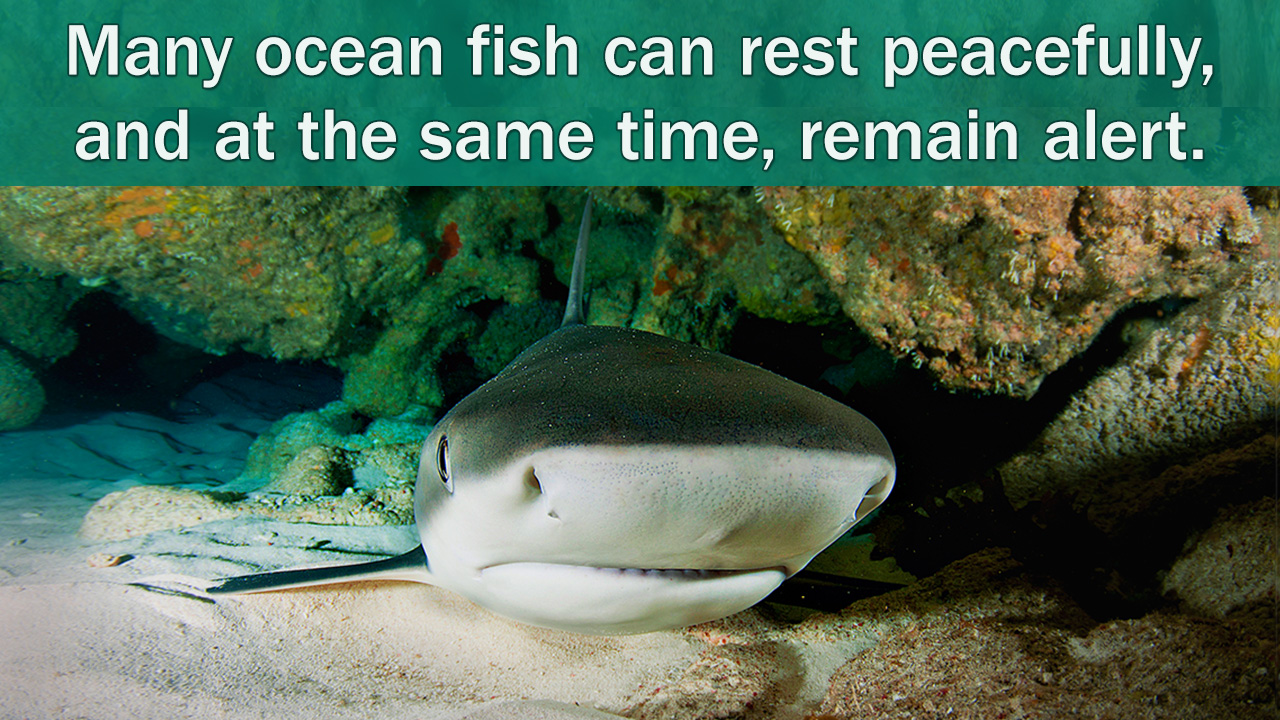 Most fish sleep. But is it the way we do? Well, no. Then how do fish sleep and when? Find your answer along with some other amazing facts about the sleeping habits of different animals.

Let us first understand what the term ‘sleep’ means. According to the Merriam-Webster dictionary, sleep is, ‘the natural periodic suspension of consciousness during which the powers of the body are restored.’

In simple terms, it is a state of utter relaxation, where there is a temporary cessation of thoughts and ideas, and the strength of the body gets restored. Does the sleep of fish fit this definition? Or do they sleep some other way? 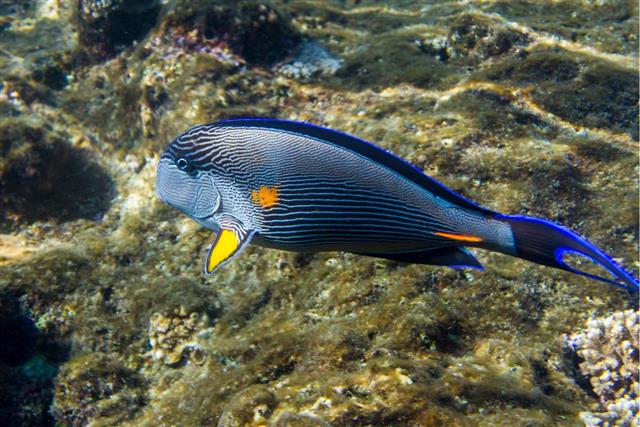 Fish do sleep. Most fish, other than sharks, do not have eyelids. Some fish in the deep ocean never stop moving, but some of them are almost always nearly motionless. Some are active during the day and take rest at night.

Some fish are seen floating at a particular place, while others take shelter in a particular spot, like the mud or corals. Some even build a nest for resting. These fish remain alert for any sign of danger, but at the same time, are able to rest peacefully. Here are some more interesting facts on the sleeping habits of different animals. 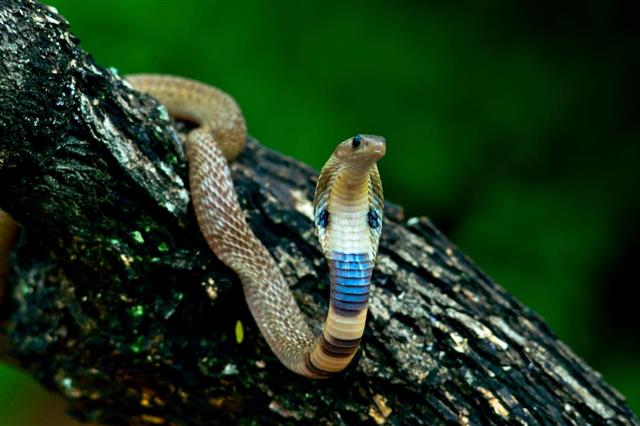 Snakes sleep with their eyes open as they don’t have eyelids. 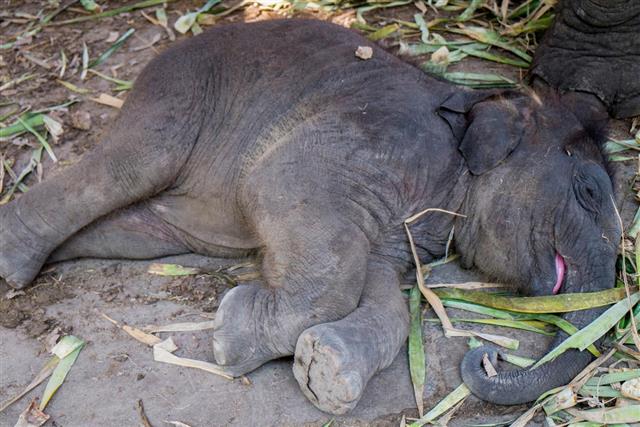 Elephants stand during their non-REM sleep, but lie down for the REM sleep (the stage of sleep when dreams occur). 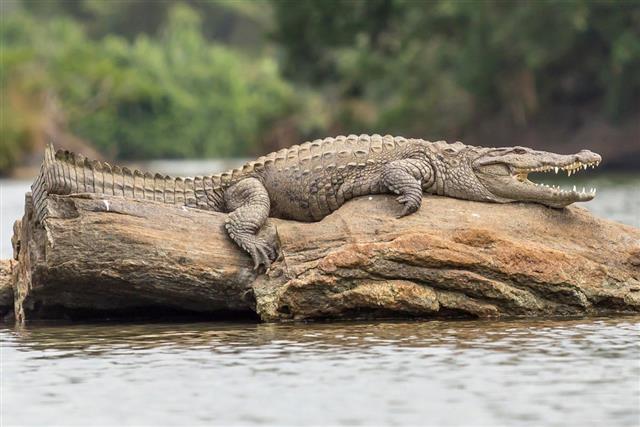 Crocodiles sleep with their mouths open. 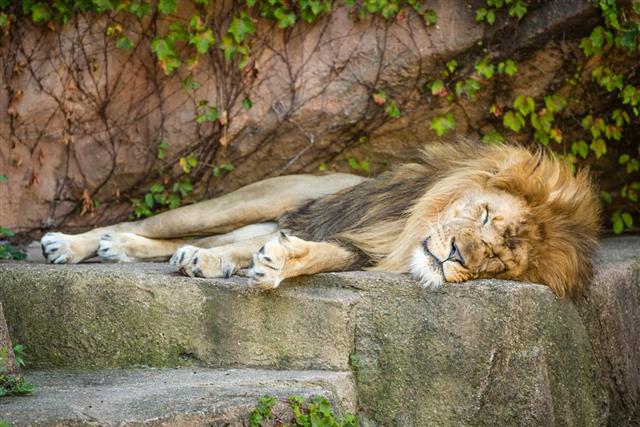 Large animals like lions which are carnivorous and feed on other animals, can afford to sleep for long periods (as much as 17 hours), because they are rarely in danger. 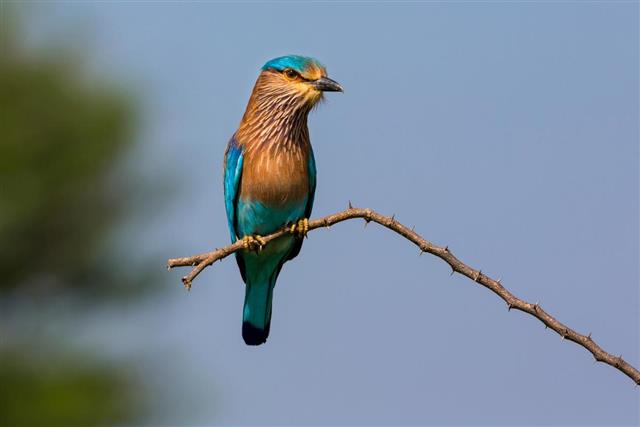 Birds dream about singing, while they are asleep. 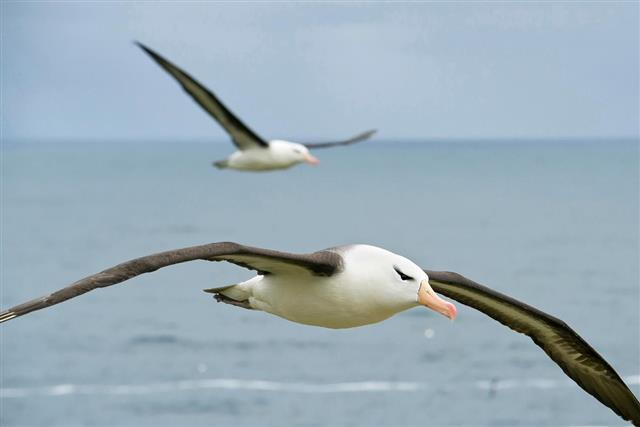 Albatrosses can sleep while they are flying. 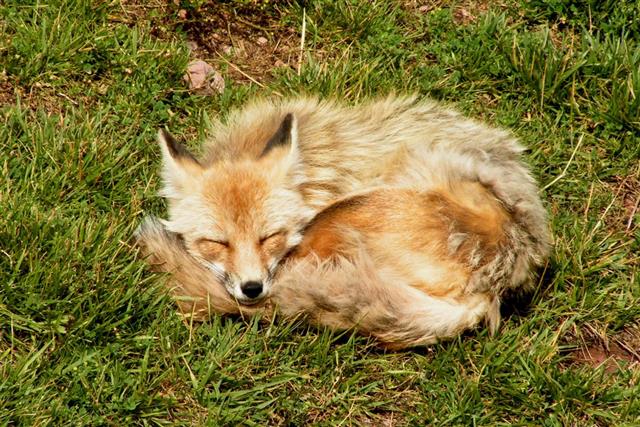 A red fox is warm and snuggles in its own fuzzy coat. 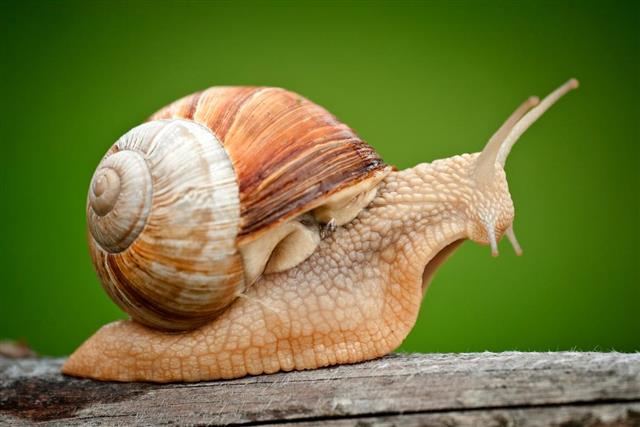 A snail, on an average, can sleep for a period of 3 years! 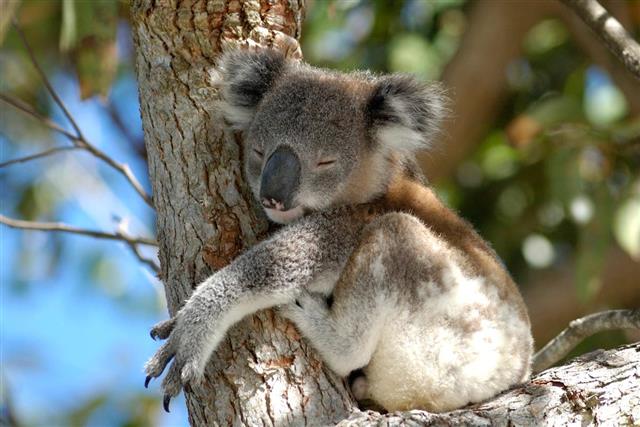 A koala can sleep up to 22 hours in a day, which is almost the whole day. 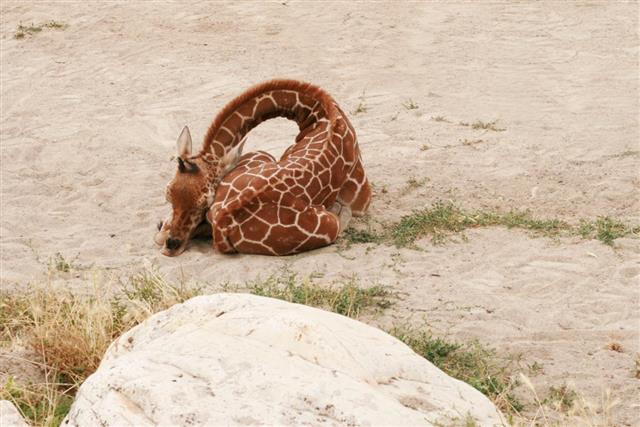 On the other hand, a giraffe sleeps for less than 2 hours in a day.