Where Do Pandas Really Live? Check This Out!

The giant panda is considered one of the most popular animals on the planet, and therefore, it comes as a surprise that people don't know where they live. The lack of knowledge about the panda habitat may have something to do with the fact that it is often confused with the red panda because of the similarity in their names.

You are here: Home / Uncategorized / Where Do Pandas Really Live? Check This Out! 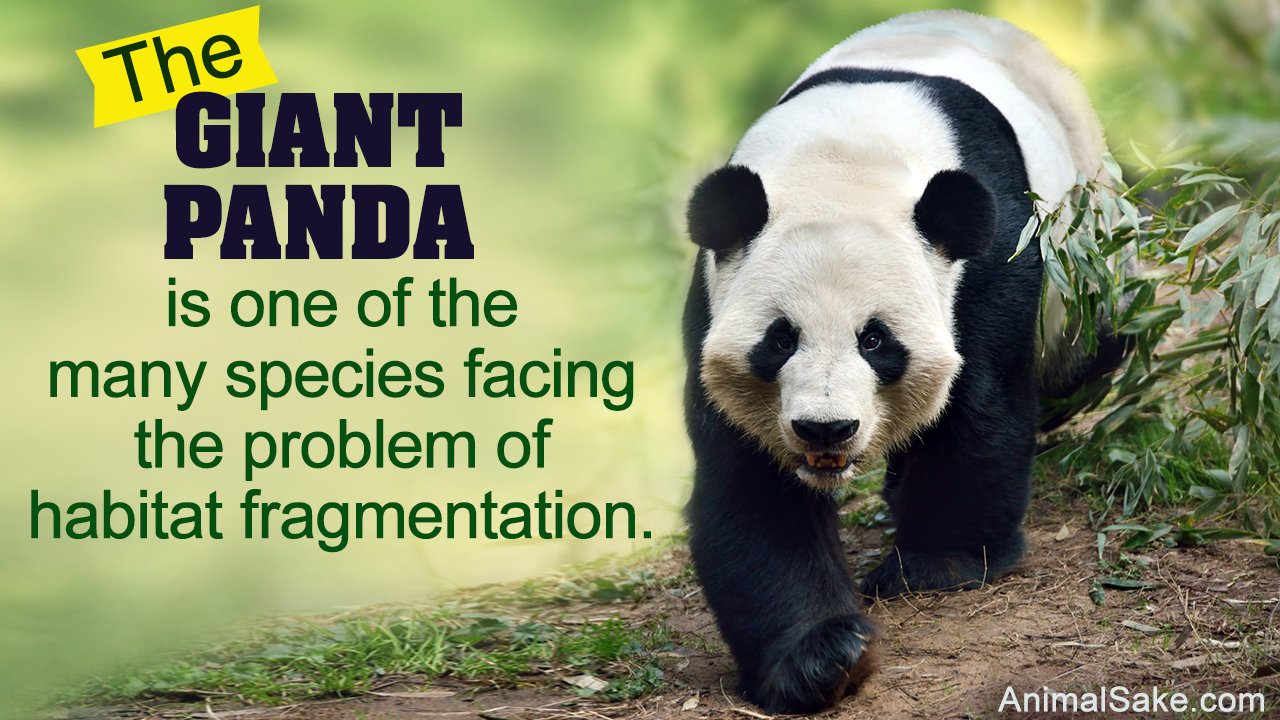 The giant panda is considered one of the most popular animals on the planet, and therefore, it comes as a surprise that people don’t know where they live. The lack of knowledge about the panda habitat may have something to do with the fact that it is often confused with the red panda because of the similarity in their names.

The panda, also referred to as the giant panda or panda bear at times, is a bear species native to China. With an estimated population of less than 1864 in the wild, and somewhere around 500 in captivity, the panda is listed as an endangered species by the International Union for Conservation of Nature (IUCN). The species is now facing a new problem in the form of human encroachment in their native habitat, which is already very small, and the resultant habitat fragmentation is adversely affecting their population. 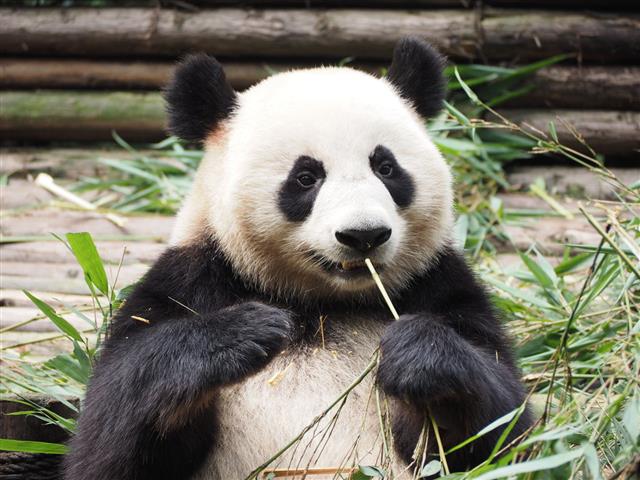 The giant panda is native to China, with its range spanning the central-western and southwestern parts of the country. Its former range covered entire eastern and southern China as well as Vietnam and Burma, but human encroachment in this region has reduced it to a few pockets today. Habitat fragmentation, in general, results in isolation of species, makes breeding difficult, and eventually affects their population. The giant panda is one of the numerous species that face this problem.

Population Distribution According to the Subspecies 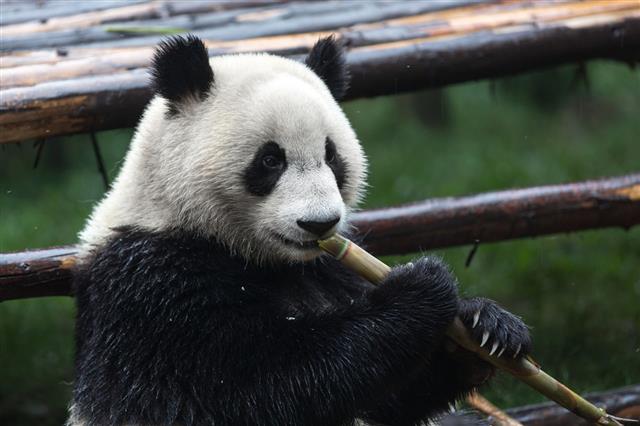 Giant pandas inhabit the broadleaf coniferous forests with dense bamboo growth on the upper mountain slopes. The regions, which are typically characterized by torrential rains and have a dense cloud cover for most of the time. Though the conditions in these coniferous forests seem pretty harsh, pandas have adapted to these conditions. 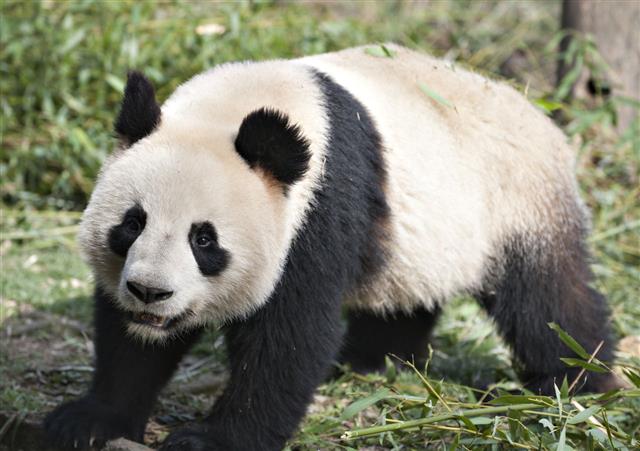 The Pandas are mainly found at elevations of around 1500-3000 meters (4,300-9,800 feet),. They can also be found at much higher altitudes. According to the environmentalists, it is human encroachment that has started pushing the panda population to higher altitude beyond their natural habitat. 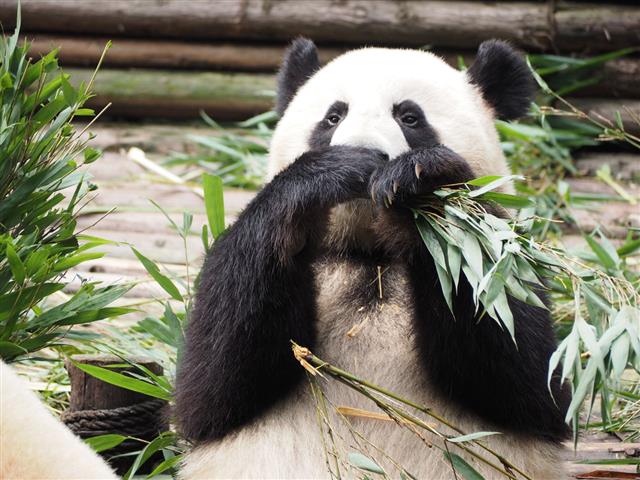 Giant pandas are classified as carnivores and yet, 99 percent of their diet consists of bamboos. Other than bamboo shoots, pandas are also known to feed on fruits, vegetables, rodents, pikas, and even on the young ones of a musk deer at times. 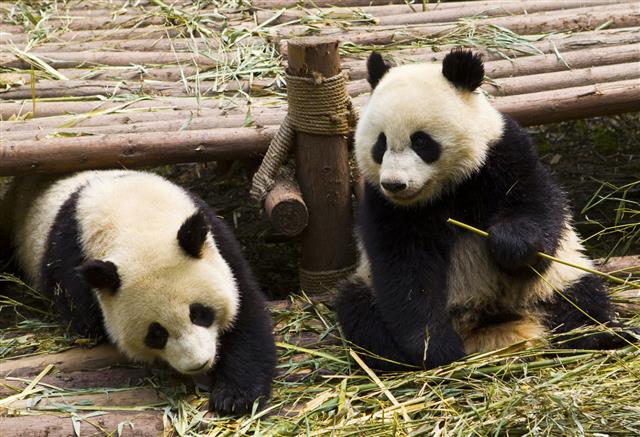 At 1.5 meters and approximately 330 lb, these bears are quite big in size. While this may make one presume that the species are sedentary in nature, that is far from true. In fact, they are considered to be an excellent tree climbers. As you get well-versed with the behavior of giant pandas, their choice of habitat, i.e the dense coniferous forests of central-western and southwestern China, starts making sense. 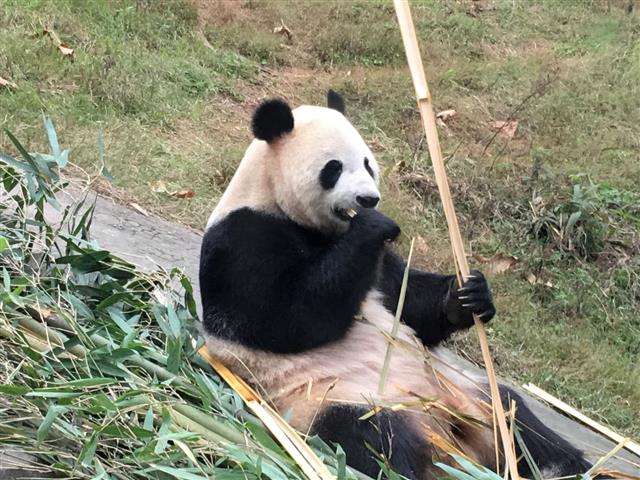 The giant panda is one of the most popular species on the planet; a large part of the credit goes to the fact that it features on the World Wide Fund for Nature (WWF) logo. It is this popularity which has helped in initiation of numerous conservation measures, like new reserves, green corridors, curb on poaching, etc. More importantly, these measures have yielded positive results with the population of giant panda surging from 1,000-1,100 in 1970s to 1,864 today. 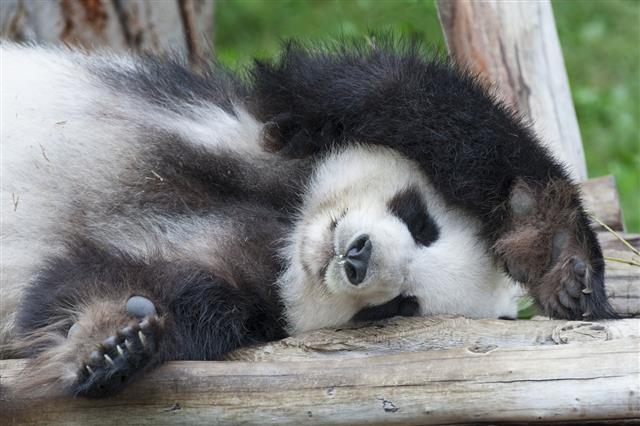 Owing to the similarity in their names, many people believe that the giant panda and red panda (Ailurus fulgens) are related to each other, which is not at all true. Thought to be related to bears and raccoons initially, the red panda was eventually declared a different species; the sole member of the Ailuridae family. While the giant panda is endemic to China, the red panda is endemic to the temperate forests of the Himalayan mountain range spanning Nepal, Bhutan, China, India, and Myanmar.

While the things are going fine, one needs to understand that it is very important to continue with these conservation measures. Any lapse in implementation of these measures at this point of time will only take us back to square one and then, the task of saving the giant panda will become even more difficult. 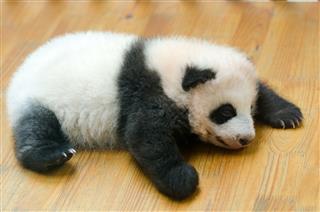 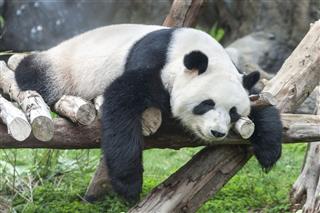 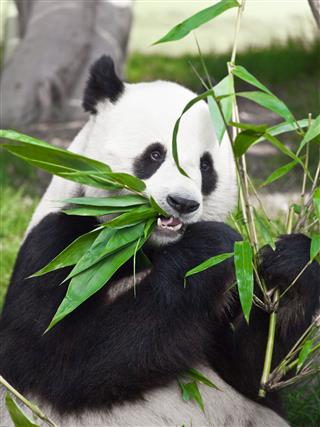 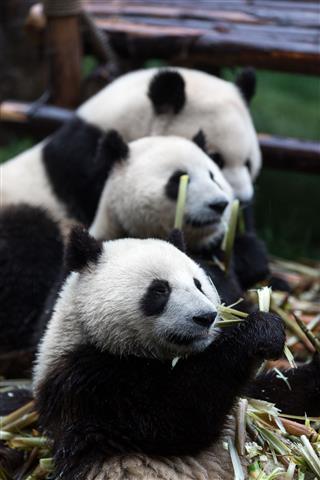 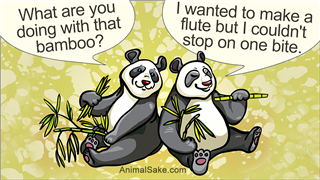