Through this article, know more about the poison dart frog, a good-looking killer from the wild. 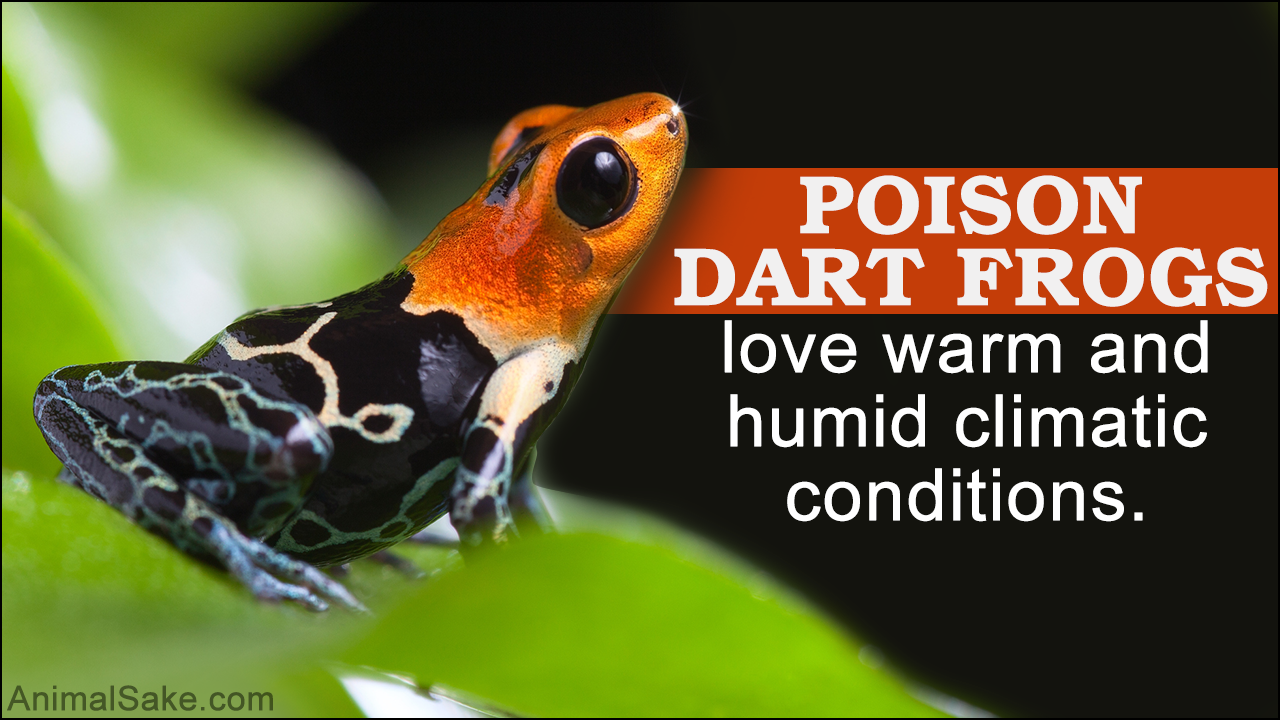 Through this article, know more about the poison dart frog, a good-looking killer from the wild.

Poison dart frogs are small, brightly-colored amphibians. But remember, some of them are also highly toxic. They are from the Dendrobatidae family, and look quite exquisite with some really cool patterns all over their skin.

Tiny, beautiful, attractive colors, and undoubtedly one of the most poisonous creatures on earth… the deadly combination that the poison dart frogs bear.

These deadly frogs are known by various names, like for example, the ‘poison arrow frog’ or the ‘dart poison frog’.

Although, it should be noted that, there are about 175 species of these frogs, although only three out of them are extremely toxic for human beings.

In the content that follows here, we will have a closer look at some of the interesting facts about these amazing amphibians.

Although the International Union for Conservation of Nature (IUCN) has listed these frogs as vulnerable, there are some species like the golden poison dart and blue poison dart that are critically endangered. This is mainly due to loss of habitat, environmental changes, and pollution. Collecting these exotic creatures for pet trade is another alarming reason for their decline in numbers. 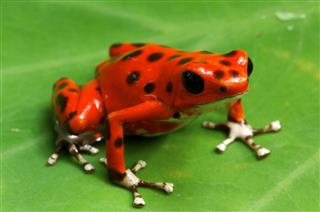 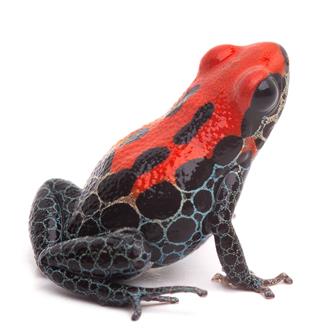 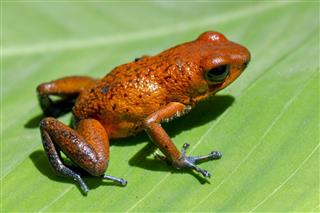 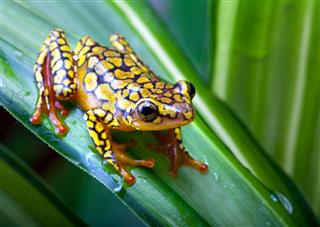 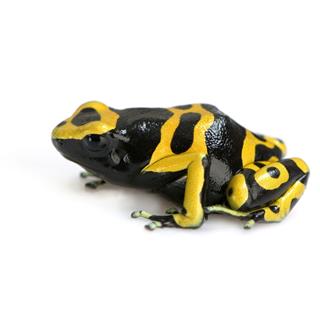 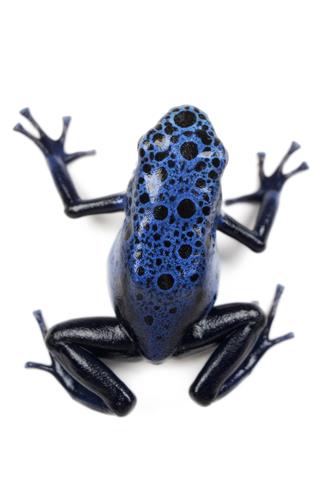