Pros and Cons of Factory Farming

Factory farming refers to raising farm animals in a restricted space to provide for consumption. The Buzzle article below will enlighten you about the pros and cons of factory farming.

You are here: Home / Uncategorized / Pros and Cons of Factory Farming 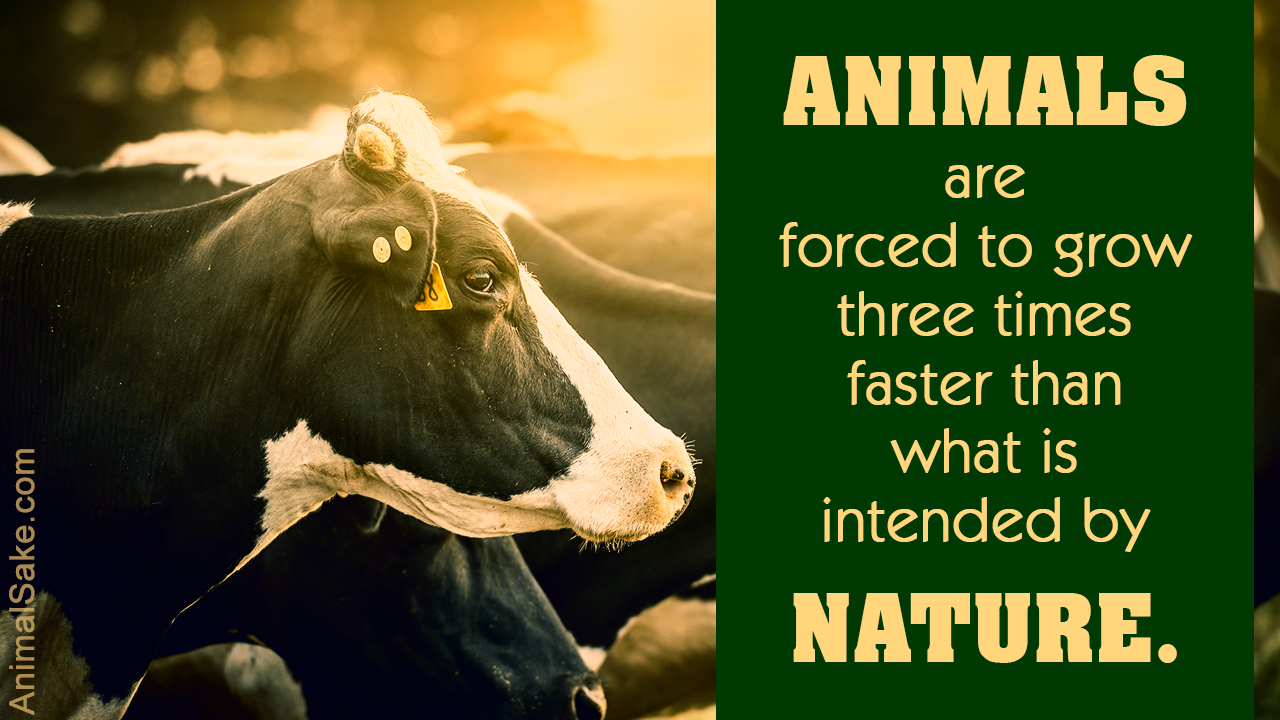 Factory farming refers to raising farm animals in a restricted space to provide for consumption. The Buzzle article below will enlighten you about the pros and cons of factory farming.

Quick Snippet
A division of the National Academy of Sciences, the Institute of Medicine, stated in the year 1989, that the antibiotics used in factory farms were responsible for building antibiotic resistance in bacteria, thus rendering the antibiotics ineffective in treating human health ailments.

Factory farming is a type of farming that involves raising a huge number of livestock in comparatively tinier spaces, in order to supply them to the livestock market. This is one of the foremost food production methodologies in the US, as of today. While it is true that it is lucrative in its own way and has contributed to increased food production at reasonable rates, it has its own drawbacks. The concept has been a subject of massive debate not only in the United States, but all over the world, wherever this practice has been employed. Before jumping on to a conclusion regarding whether it should exist or not, it would be prudent to skim through the following paragraphs, which enlist the advantages and disadvantages of factory farming.

The Debate and Related Statistics

The positives and negatives depicted above would have painted a rough picture of factory farming for you. While the truth remains that in its own way, the technique has contributed to an increased availability of food at cheaper rates, the fact that this causes tremendous pain to the animals cannot be discarded. Also, the thought of health risks cannot be avoided. The topic seems to be like a vicious circle, with every party having strong opinions, and proof to back their side. Yet if discussed at length, a better and optimal solution can be found out.