Do Zoos Do More Harm Than Good? Here are the Pros and Cons

Today, zoos don't just cater to the recreational needs of visitors, but also indulge into research and conservation of wild animals. However, the way animals are being forced to live in unnatural conditions has raised concerns about their well-being in the confines of zoos. Thus, it becomes necessary to study the pros and cons of zoos.

You are here: Home / Uncategorized / Do Zoos Do More Harm Than Good? Here are the Pros and Cons

Today, zoos don’t just cater to the recreational needs of visitors, but also indulge into research and conservation of wild animals. However, the way animals are being forced to live in unnatural conditions has raised concerns about their well-being in the confines of zoos. Thus, it becomes necessary to study the pros and cons of zoos.

‘Surplus animals’ is a term used to refer to the excess animals in a zoo. Such animals, owing to limited space, cannot be accommodated in zoos. Generally, surplus animals are sold to other zoos. However, in some cases, they are killed. 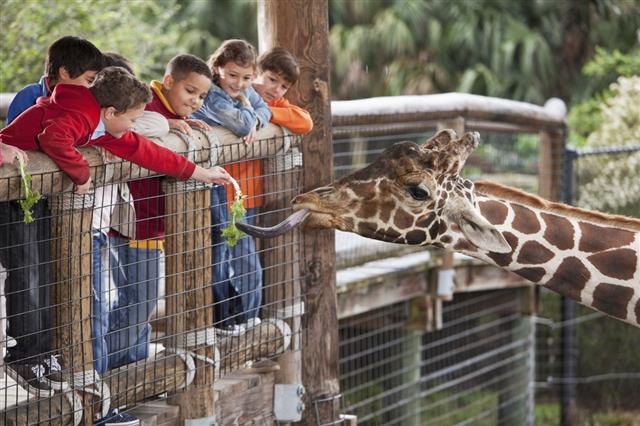 The word ‘zoo’, is an abbreviated form of ‘zoological garden’ and it was coined in the nineteenth century. A zoo can be described as collection of animals found in nature. The reasons behind keeping animals in captivity are associated with educational needs, research, recreation and conservation. The ‘zoo culture’ can be traced back to the early period of Chinese, Egyptian and Mesopotamian civilizations. The common types of zoos that we know are urban cage-zoos, safaris and sanctuaries. For a long time, zoo authorities claimed to have contributed to the conservation of endangered animal species; however with animal rights organizations becoming vocal on the issue of abuse of zoo animals, people are beginning to understand how zoos actually function. 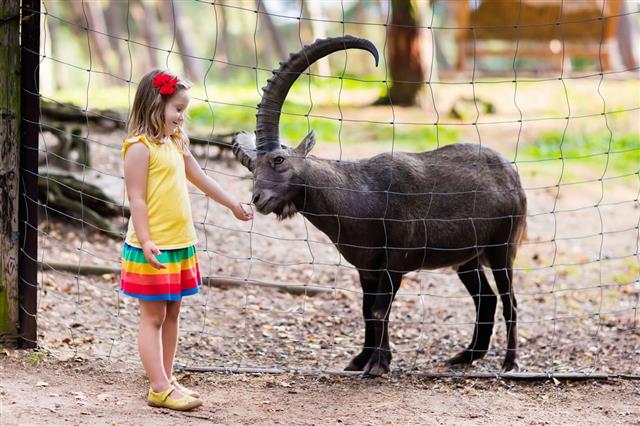 The question whether animals should be kept in captivity or not is debated on many platforms and forums. This issue is indirectly related to environmental problems and is the source of heated debates taking place the world over. Let’s try to understand the pros and cons of zoos through the following arguments.

Animals have their own, natural rights and capturing them for any reason is wrong. For example, elephants are known to travel long distances when they are the wild; in fact, they follow migratory routes and travel in herds called ‘bond groups’. Thus, restricting their movements by keeping them in the confines of a zoo is unnatural. Wild animals are, in a way, connected to their natural surroundings and this bond is broken when they are put into artificial settings of a zoo.

The Good and Bad Zoos

It is true that in the past, many zoos have subjected animals to cruel treatment. However, there is continuous improvement observed in the manner in which zoos operate. It won’t be fair to shut down all the zoos for the mistakes committed by a few in the past. Not all zoos subject animals to cruel treatment. With reforms brought about in this sector, animals are given a much better treatment today.

No matter how good the facilities in zoos are, animals tend to suffer in the confines and constantly live in psychological pressure, which tends to reflect in their abnormal behavior. Animals born in a captive environment never get to see the world outside the confines; locking them up deprives them of the much-needed freedom. If and when they are released in the wild, they find it difficult to adapt to the ‘foreign’ environment, which is far different from the zoos.

Role of Zoos in Education

These days, zoo authorities place a greater emphasis on education of environmental problems and conservation rather serving as merely a recreation. Many school children visit zoos to know more about endangered species and how to conserve them. The signboards in zoos provide useful details about animals including their scientific name, habitat, origin, diet, etc. Students can study about different kinds of wild animals without having to travel to far off places.

Most zoos do not emphasize on studying animal behavior. Also, visitors tend to abuse animals by throwing objects at them; this irresponsible behavior has a negative effect on animals. Resulting in greater harm to the animals and the visitors. Generally, tigers and lions are at the receiving end of abuse by visitors. Captive animals do not exhibit their natural behavioral traits in zoos, therefore, studying a zoo animal won’t reveal much its natural living style.

Zoo owners claim that conservation of endangered species of animals is their prime objective. Also, it is stated that zoos are a safer place for animals than being threatened by poaching. Zoo authorities do admit that the functioning of zoos is not flawless, and that captive animals do suffer from problems; however, they also expect people to appreciate the sincere efforts taken by them to protect and preserve wild animals.

The people and activists who oppose the very idea of setting up zoos argue that even if zoo owners take sincere efforts to conserve wild animals, success attained in protecting them is insignificant. According to animal right activists, one doesn’t need to exhibit animals for recreational purposes if the sole objective behind setting up a zoo is of conservation.

The debate of whether zoos are good or bad is an endless one. There is no doubt whatsoever that efforts need to be taken to study, protect and preserve animals; however, care should be taken to see that, in the process, animals suffer the least. Also, one cannot deny the fact that some zoo authorities violate animal rights. Creating awareness about animal rights and devising efficient ways to control animal population is necessary. Conservation efforts should be undertaken with a broader perspective of maintaining the ecological balance as a whole. The study of pros and cons of zoos should provide us with a balanced view of the debate. In the end, it is up to us to decide whether we want to see animals in zoos or in their natural surroundings. 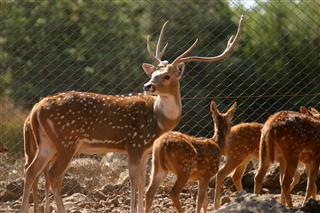 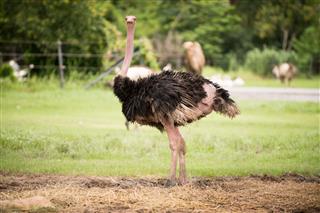 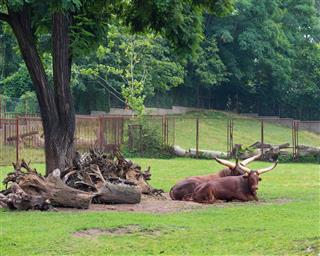 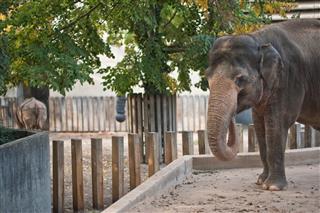 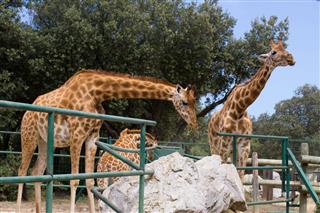 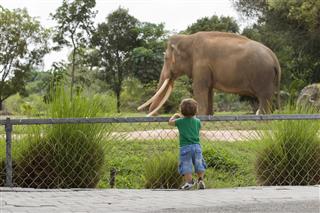 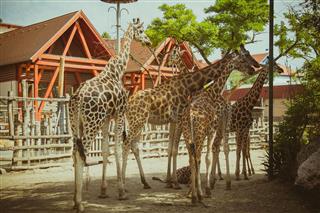