Protista is one of the classifications of animal kingdom. It has different sub groups and divisions. Their characteristic vary accordingly. To know the details read this article protista characteristics. 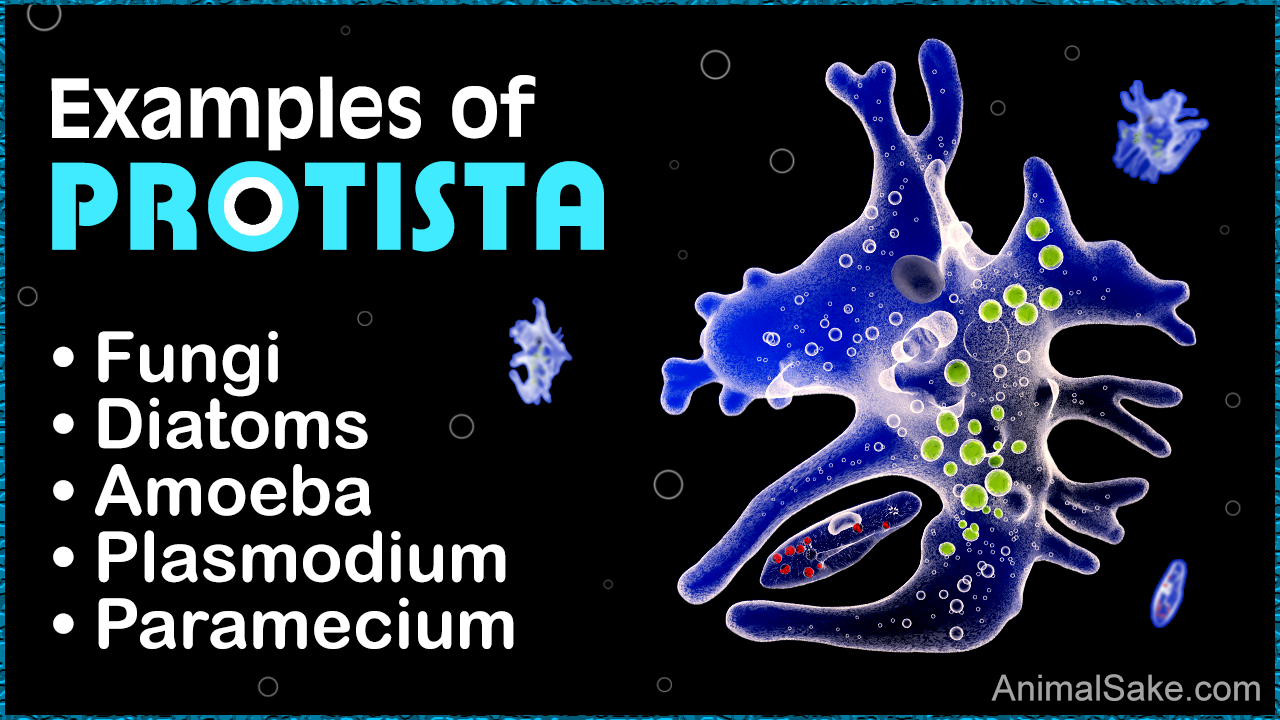 Protista is one of the classifications of animal kingdom. It has different sub groups and divisions. Their characteristic vary accordingly. To know the details read this article protista characteristics.

What are protistas? Prostista is a kingdom to which the eukaryotic microorganisms, protists belong. Protista was first observed by John Hogg in 1860s as primitive unicellular forms of both plants and animal. At that time, this kingdom was known as ‘Protoctista’, which literally means first established beings. Later in the year 1866, the term protista was coined by Ernst Haeckel. This kingdom belongs to the domain Eykarya. Recent classifications are being made by scientists where listing of organisms is done on hierarchical basis. They have different characteristics that distinguish them from other kingdoms. The most common examples protista include, amoeba, plasmodium, pararamecium, slime mold, red, brown and golden algae, fungi, diatoms, etc.

Classification of Protists – Based on Sub Groups

They are further classified as Euglenoids, Diatoms, and Dinoflagellates.

The animal-like protistas are further classified as the following:

I hope the information provided about protists has proven useful to you. You can view their images and check out different forms over the Internet to expand your knowledge a little more.