Jaw-dropping Facts About the Red Fox

Built for speed, and known for its opportunistic behavior, the red fox is infamous for its widespread population in the wild.

You are here: Home / Uncategorized / Jaw-dropping Facts About the Red Fox

Built for speed, and known for its opportunistic behavior, the red fox is infamous for its widespread population in the wild. 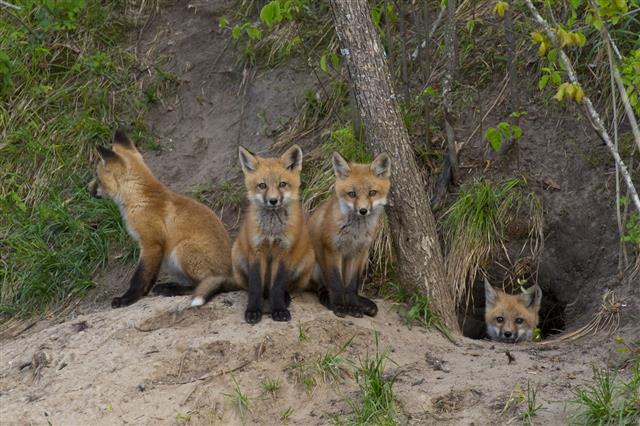 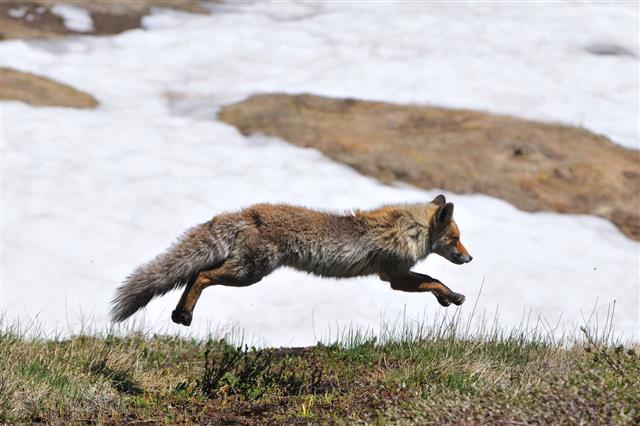 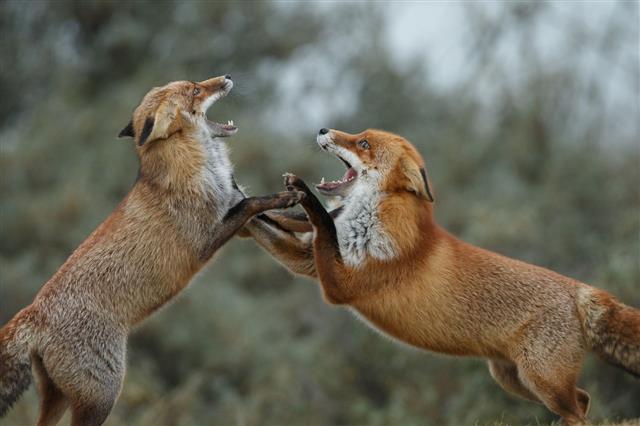 Although a member of the dog and wolf family, the red fox exhibits behavior that mimics those of a cat. Probably that is why it is also known as the “cat-like” canine.

Originally an endemic species of North America, Eurasia and Northern Africa, the red fox or the Vulpes vulpes, can be found around the world in diverse habitats. The red fox is known for its exceptional cleverness, intelligence, cunning and adaptability. Given these qualities, the animal has earned the name ‘the fox’ in many places.

The red fox has diverse habitats in a number of biomes around the world. It may be spotted in forests, grasslands, mountains, and deserts. The animal is known to spend most of its hunting time in marshes and woodlands. Areas choked with weeds and grass are not a favorable spot for the red fox. Instead, it prefers open areas, preferably the edges of forests or woodlands.

Of all the species of true fox, the red fox is known to be the largest. Although named so, the red fox is not always red. Mutation in the animal’s genes has resulted in varying color phases such as reddish brown, gray, gray-brown, blackish-brown, silver, platinum, and amber. Sometimes, a red fox can also be seen with a black fur with silver highlights.

The red fox is omnivorous, hunts alone, and lives on a flexible diet, which makes it a highly opportunistic feeder. Its prey may range from insects to cranes. Invertebrates such as insects, mollusks, earthworms and crayfish form a major part of the animal’s diet. Rodents, rabbits, birds, eggs, amphibians, small reptiles, small fish, and other small games also come in the food list of this hunter, and so do fruits like blackberries, apples, plums, etc., and vegetables.

In some areas, the fox can live solely on plant food in autumn. Living in human settlements, the animal has learned to survive on garbage and pet food as well.

Reproduction of the red fox depends on its geographic location. For instance, population residing in the southern regions, has its breeding season from December to January, while for those in the northern parts, the mating season falls in between February to April. For the central population, January to February is considered to be the ideal time for breeding.

The animal is reputed to be one of the major threats to poultry farming.The red fox’s bushy tail serves as a mechanism for the animal to maintain a steady balance. Apart from this, the bushy fur keeps the animal from the pangs of cold weather.

A red fox can easily jump over a fence 2 meter high. It is also capable of swimming. The fox is known to produce 28 different vocal sounds to communicate with its group members.

Moles may be the last thing that a red fox would feed on, although it is known to eat anything edible. When there is excess food, the red fox will partially bury its food, covering it with soil, leaves, grass or the like, and mark it with urine. This way the animal can store the food for future.

A group of foxes is known as a skulk, and a juvenile of the animal is known as a kit. Given the high population of the red fox, its species is popular in fur trade. Sarcoptic mange is a contagious skin disease the red fox is prone to contract. It is caused by parasitic mites, which embed themselves into the hair follicles or skin of the animal.

On the conservation front, the International Union for Conservation of Nature (IUCN) puts the red fox species in the list of the Least Concern for extinction. In fact, it lists the animal among the world’s 100 worst invasive species. Way to go red fox! 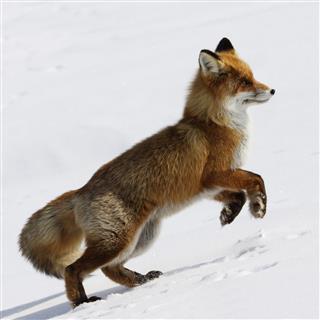 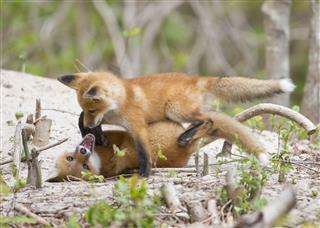 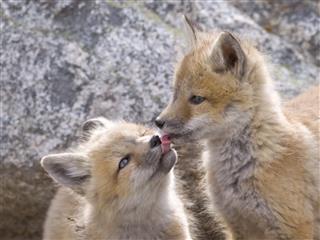