Interested in exploring the animal world of rainforests? This article deals with rainforest animal adaptations. Read on, to know how animals in rainforests struggle to survive.

Interested in exploring the animal world of rainforests? This article deals with rainforest animal adaptations. Read on, to know how animals in rainforests struggle to survive. 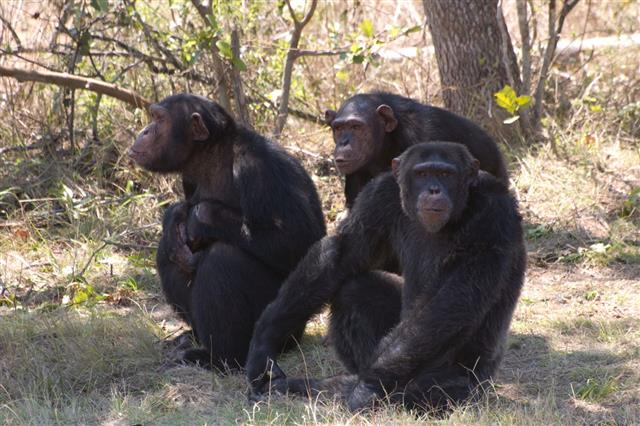 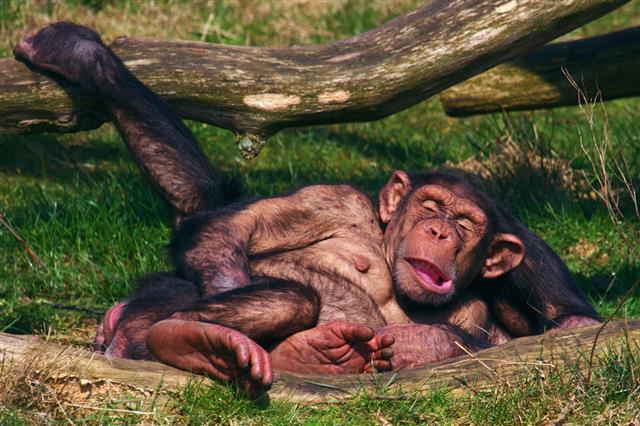 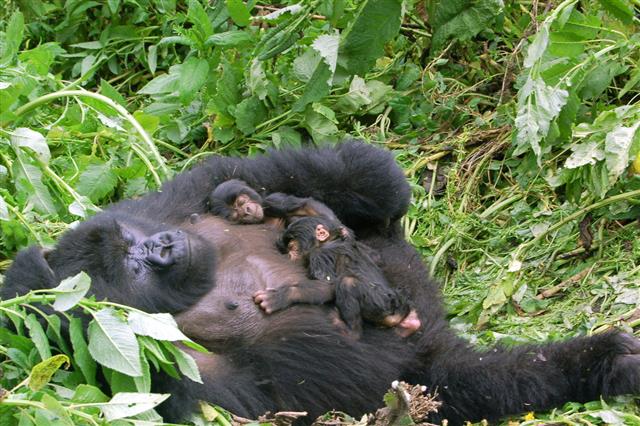 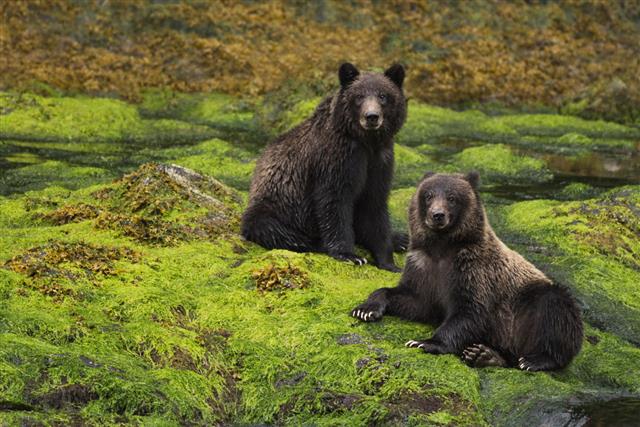 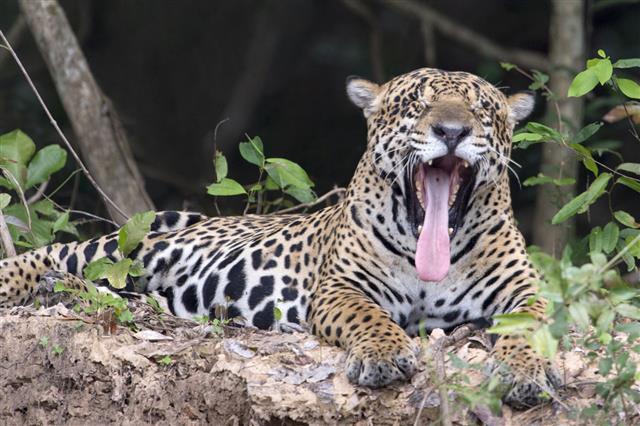 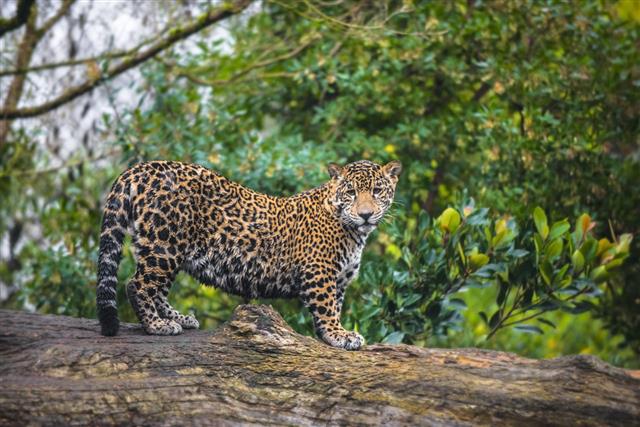 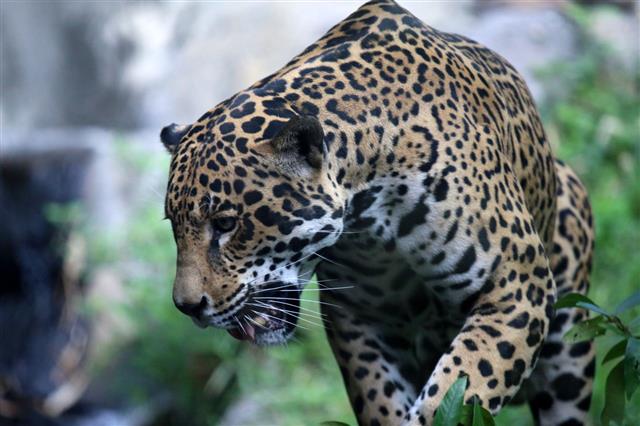 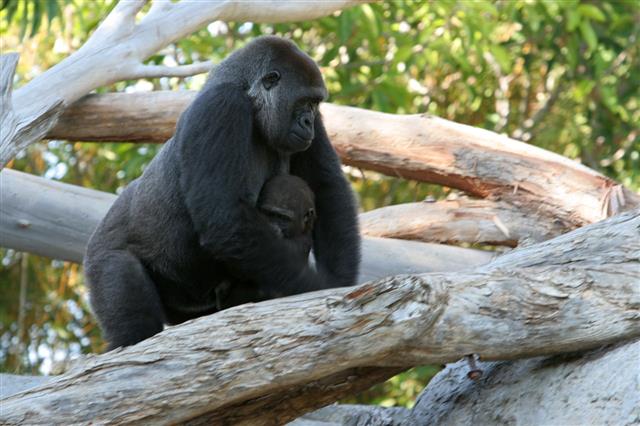 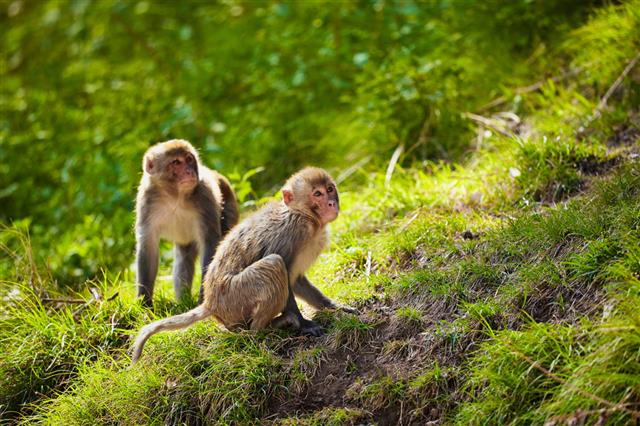 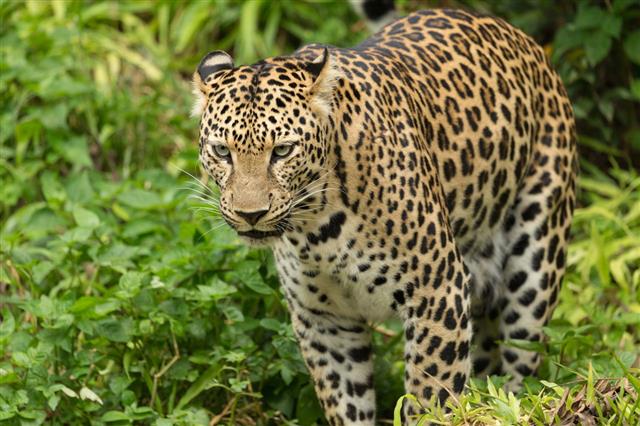 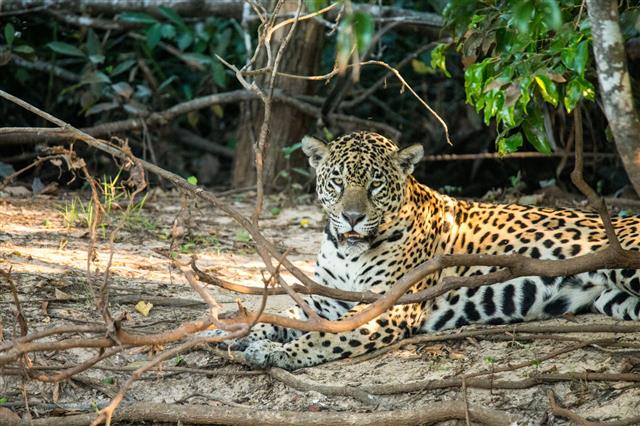 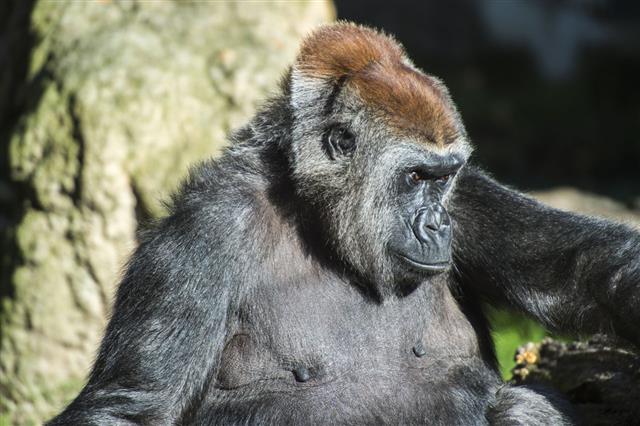 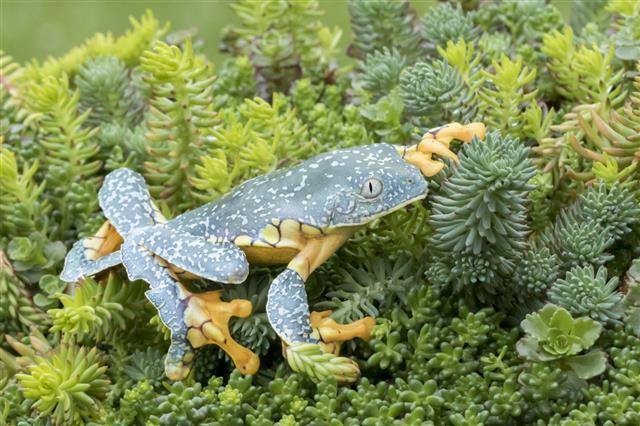 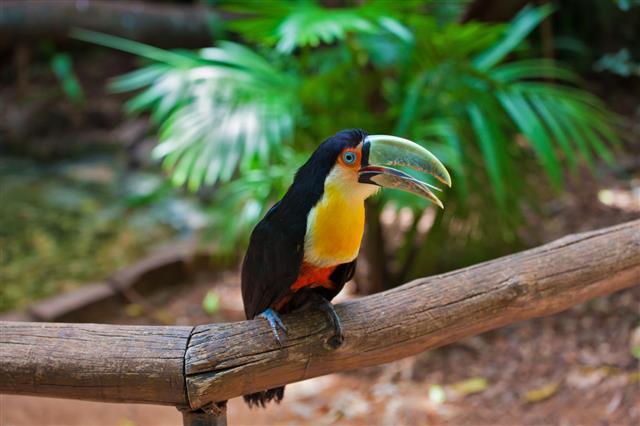 Rainforests are dense forests of tall trees in a region of year-round rainfall and warmth. Most of the traditional as well as modern medicines are sourced from rainforest plants. Rainforests are gifts of nature and are home to numerous species of animals. The typical climate conditions are responsible for the manner in which rainforests have grown. The American, the African and the Asian rainforests, precious biomes of the world, display a spectacular variety of groups of animals and plants. It is quite interesting to know how the animals in the rainforests adapt to the changing environment and evolve as ‘successfully survived species’.

Life of all animals inside the wet and dense rainforests is full of struggle and danger. Only the smarter and stronger animals who successfully adapt to the environmental conditions, survive (Rule: survival of the fittest). There is a great deal of competition for food, sunlight and space because innumerable animals live in rainforests. You might be surprised to know that the ‘leaf-cutter ants’ climb tall trees, cut leaves and carry the pieces of leaves (about 50 times their weight) towards their nests. Plants, birds and animals develop special characteristics in order to survive. This is called adaptation.

‘Monkeys’ and ‘sloths’ are expert climbers and hence can survive in the rainforests. Snakes like ‘anacondas’, ‘turtles’, ‘caimans’, etc., can swim well; while ‘stick insects’ and ‘chameleons’ disappear in the rainforests by employing the technique of camouflage. Natural colors (green, blue, brown, yellow) and designs (stripes, dots), etc. help them hide from the predators and escape in case of an attack. Snakes like ‘boa constrictor’ use camouflage techniques to catch the prey. Sometimes, extreme slowness (stillness) also helps hide from predators. ‘Three-toed sloths’ hang in the branches and do not move at all; so that predators like jaguars cannot notice them. ‘Green algae’ prefer to grow and hide in the sloth’s fur while ‘caterpillars’ hang on the trees as if they are a part of the tree. Poisonous animals like ‘poison arrow frogs’ exhibit bright colors and convey the message that others should stay away from them. Nocturnal animals succeed in avoiding high temperatures of the day and reducing competition for food by being active at night. ‘Lemurs’, ‘cats’, ‘geckos’, almost all nocturnal animals have glistening or sparkling eyes. As the soil in the rainforests contains a low amount of nutrients, insects and animals learn the technique of flying or climbing high trees. ‘Venus flytrap’ is a plant that catches and digests animal prey. Thus, plants also have adapted to the environment. I am sure you would like to browse tropical rainforest animals for more information. Here are a few examples of rainforest animal adaptations.

Jaguars or wild cats always win the marathon in the forest. They are common in the tropical rainforests of Central and South America. They are found in habitats near water sources and they are very good swimmers. They eat big as well as small animals like turtles, birds and reptiles. Jaguars have strong short limbs, an extremely strong jaw and long and sharp canine teeth which enable them to catch and kill large animals swiftly, often with a single bite to the nape. Jaguars can live on the trees for months when the forest floor is flooded. Forest jaguar’s stocky and muscled build, smaller size (than those in open areas) are a result of its millennia’s long adaptation to its environment. Forests have smaller number of large herbivorous preys. The smaller size of jaguar is also suitable for living on the trees.

Spider monkeys live in the upper canopy layers of rainforests, preferring undisturbed habitat, almost never coming to the ground. Their long limbs, their strong tail are good examples of rainforest biome adaptations. They swing through the rainforest canopy and hang suspended by their tails. The powerful tail works as an extra limb. The prehensile tail plays the role of fifth arm and is often used for balance or just hang out. Spider monkeys use their long limbs to pick their favorite food, fruits. They also enjoy eating young leaves, flowers, barks and honey. It is quite amazing to watch them moving around in the trees; as with one swing of the arm, a spider monkey can cover 40 feet!

Toucans live in the rainforests of Eastern South America. They are known for big bills. They eat fruits and sleep in the holes in the trees. To fit into a comparatively smaller hole, they turn themselves into a feathery ball and make their body smaller. Rainforest biome adaptations such as big bills to eat, perfect claws to stand on the trees (two claws in the front and two in the back), correct color to blend into the surroundings have helped them survive. Several birds have strong or longer beaks. This shows how birds have also adapted to the environment.

Grassland Animals and their Adaptations

By observing the behavior of the animals, we come to know how harmonious the relationship between animals and nature is. Unfortunately, human behavior mostly exhibits an ‘anti-nature’ pattern. Human beings are responsible for destruction of some of the precious plant and animal species in the rainforests. It should be kept in mind that once they disappear, they are gone forever! Logging, hunting and habitat destruction have made the spider monkeys, jaguars, etc. endangered species. ‘Forestry’ is the only solution to current global problems.

Forest resources should be handled in such a way that forests continue to remain a good flora and fauna habitat and continue to work as a natural ecosystem. Rainforests are a valuable source of wood and medicines and we should conserve them to avoid global warming and other related problems. Once the forests are conserved, animals will also be saved. 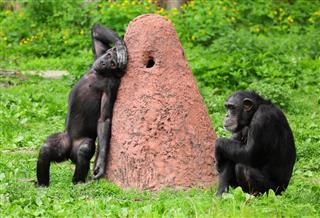 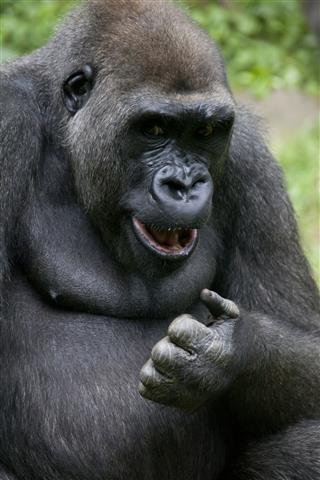 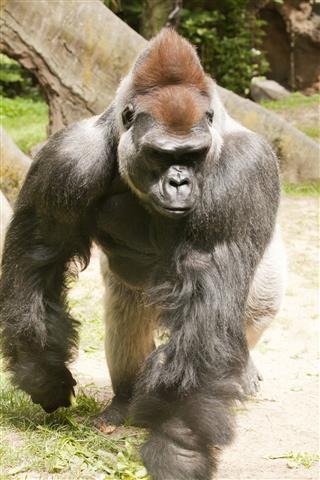 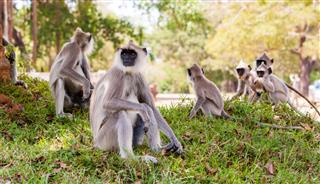 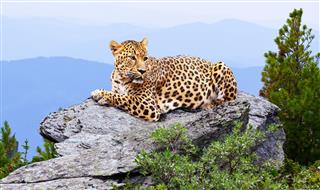