The red wolf was believed to be completely wiped off from the world a few decades ago. Know more about this species that is slowly trying to come back into existence and is listed as 'critically endangered' in the IUCN red list.

You are here: Home / Uncategorized / Amazing Facts About the Critically Endangered Red Wolves 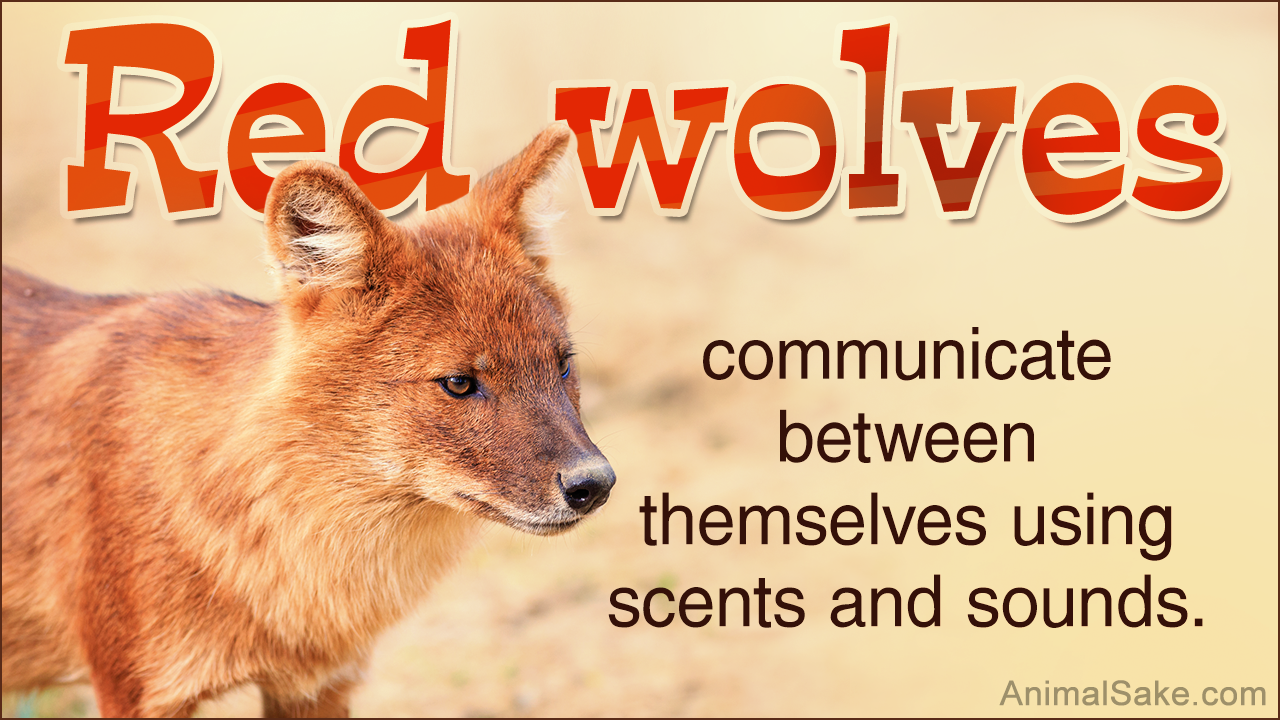 The red wolf was believed to be completely wiped off from the world a few decades ago. Know more about this species that is slowly trying to come back into existence and is listed as ‘critically endangered’ in the IUCN red list.

Red wolves are medium-sized species of wolves and belong to the subspecies Canis lupus rufus. Experts believe that the red wolf shares its blood lineage with three other varieties of wolves: the gray wolf, the eastern timber wolf and the prairie wolf. All the four varieties share almost the same features, except the color and size of their fur coat.

Studies on wolves and concentrated research on the red wolf has revealed that this animal evolved into its present form around two million years ago. During this time of evolution and migration, the ancestors of wolves which were large mammals, resembling the present day dogs and wolves, migrated northwards. A large part of the population migrated to northern parts of America, while the remaining population dominated Eurasia. The population that lived in North America, seem to have evolved into red wolves. However, the once dominant predator of the Southeastern America was almost on a brink of extinction in the 1980s.

There are several myths and legends surrounding the red wolf. The Native Americans believed them to be magical. Common folklore holds that the Indians and the wolves lived in sheer harmony. Then why is it that, in the last few decades their population was on the verge of extinction? With a few handful of red wolves remaining, each one of these misunderstood predators should be conserved before the whole species vanishes from the face of the Earth.