A brief write-up on two-part scientific names of animals, which will explain how and why these names are used for each and every animal species on the planet.

You are here: Home / Uncategorized / Scientific Names of Animals

A brief write-up on two-part scientific names of animals, which will explain how and why these names are used for each and every animal species on the planet.

Did you know that the national bird of the United States of America is Haliaeetus leucocephalus? Basically, Haliaeetus leucocephalus  is the scientific name for Bald eagle, which is the national bird and symbol of the United States. It’s but obvious that all of us refer to various animals by their common names, but these names differ from one region to another. This is where the scientific or zoological names of common animals come into the picture. They help zoologists, researchers, scientists, etc., to identify different species. Simply put, these names are used to categorize animals in a system known as taxonomy.

The formal system of naming different species―animals as well as plants―is known as binomial nomenclature or binominal nomenclature. While the terms ‘binomial name’ and ‘bionominal name’ both are technically correct, the term ‘scientific name’ is much more popular than them. Each animal’s scientific name has two parts: the first part represents the ‘genus’ (a taxonomic group containing one or more species), while the second part represents the ‘species’ (a taxonomic group whose members can interbreed).

✦ Some sources also refer to these names as ‘Latin names’, but the fact that the words used to create these names are not always taken from Latin language makes the use of this term technically incorrect.

✦ The credit of developing this naming system goes to the Swedish botanist and physician, Carl von Linné, A.K.A. Carl Linnaeus, who attempted to describe the entire natural world by giving all the species a two-part scientific name.

✦ Whilst writing the scientific name of any species, you need to keep a note of the fact that the first letter of the genus name is always written in its capital form, while the first letter of species name or species descriptor is never started with a capital letter―not even if it is derived from a proper noun.

✦ Other than the genus name and species name, there is the trinomial name (in case of animals it is referred to as trinomen), which is given to subspecies. For instance, the trinomen of the Arctic wolf, a subspecies of the gray wolf, is Canis lupus arctos.

With millions of animal species inhabiting this planet, it is very difficult to compile a binomial nomenclature list which would include all of them. An easier way out is to compile a list which would include all the popular members of Kingdom Animalia. Being easier to understand, such a list will explain the entire concept revolving around the scientific names of common animals pretty well.

With millions of species (and seemingly infinite number of subspecies) of animals inhabiting the Earth, the chances of confusion exist in plenty, and this is where the two-part naming system comes as a blessing in disguise. More importantly, this system also provides stability. When a species has to be transferred from one genus to another, you don’t need to change the species descriptor. 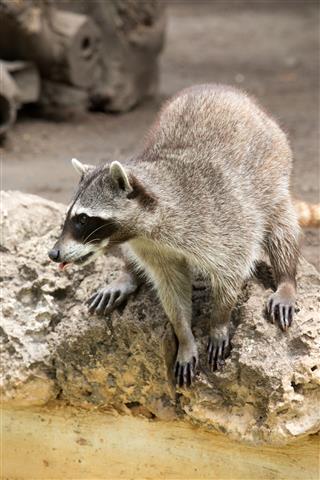 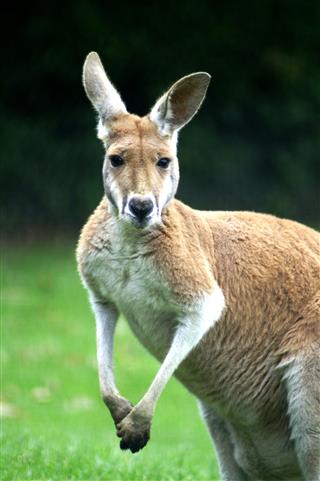 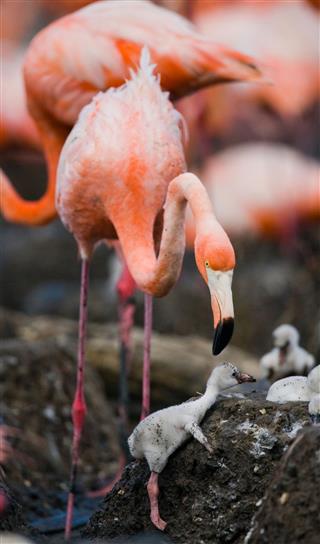 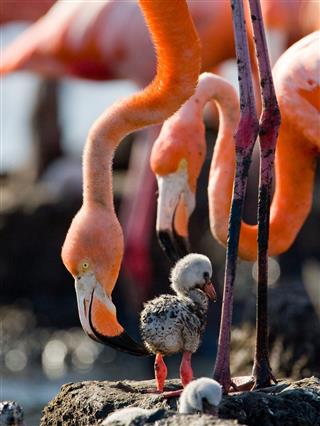 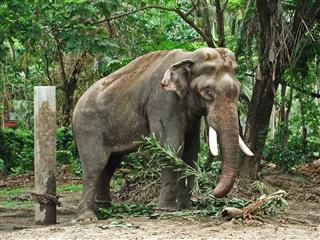 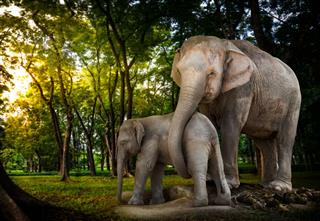 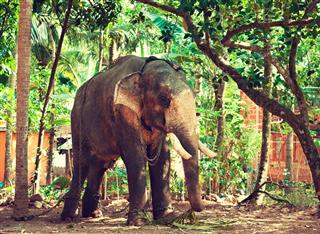 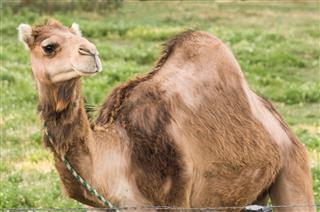 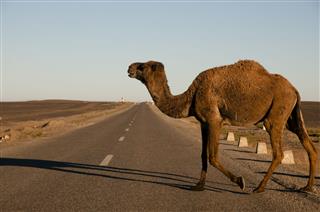 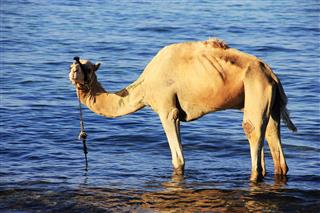 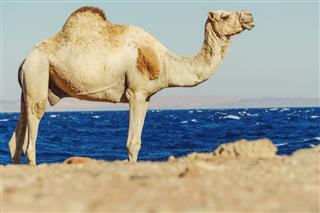 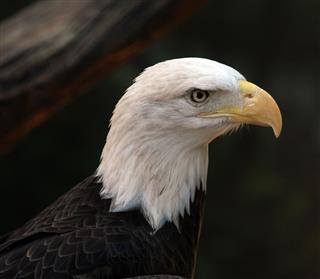 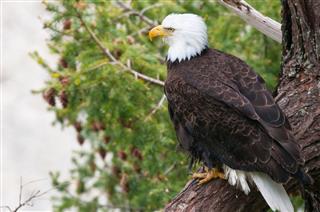 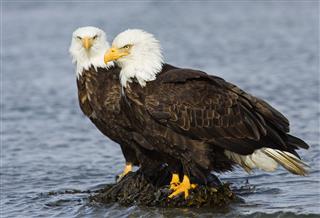 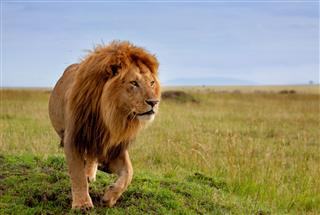 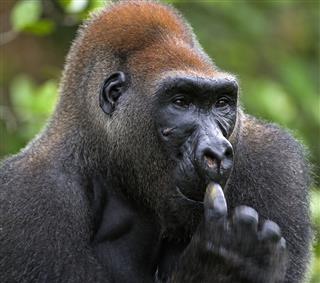 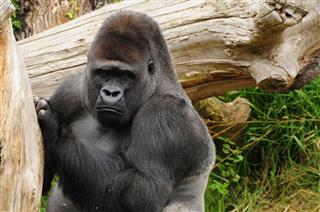 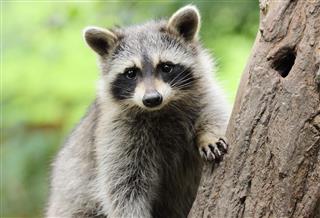 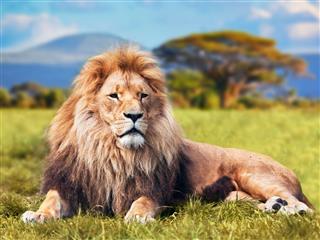 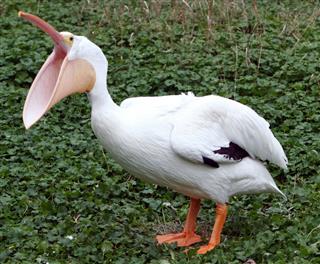 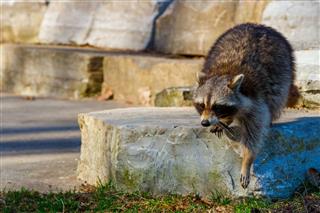 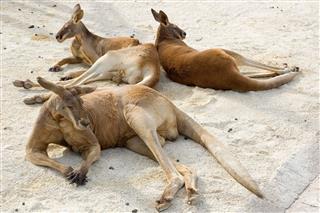 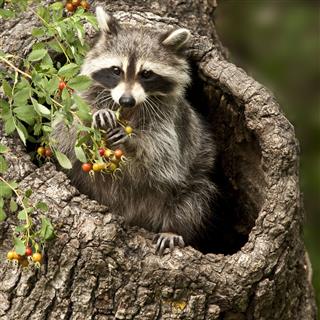 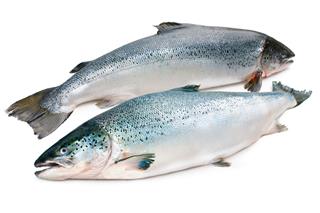 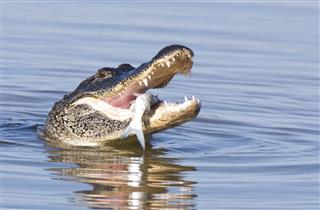 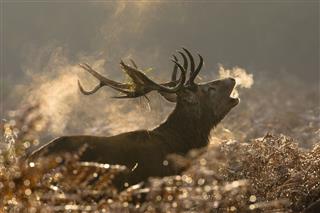 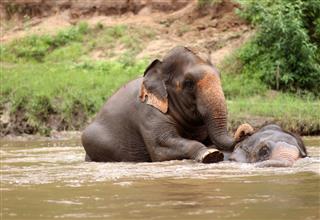 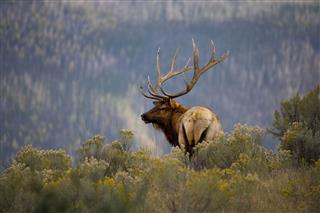 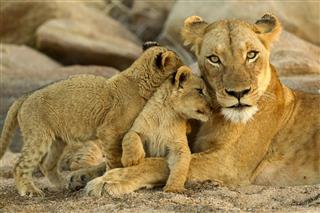 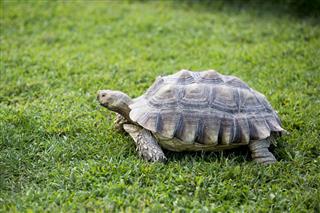