The Burmese python facts listed in this AnimalSake article present some useful information about their habitat, diet, behavior and some interesting traits.

You are here: Home / Uncategorized / Shockingly Intriguing Facts About the Burmese Python 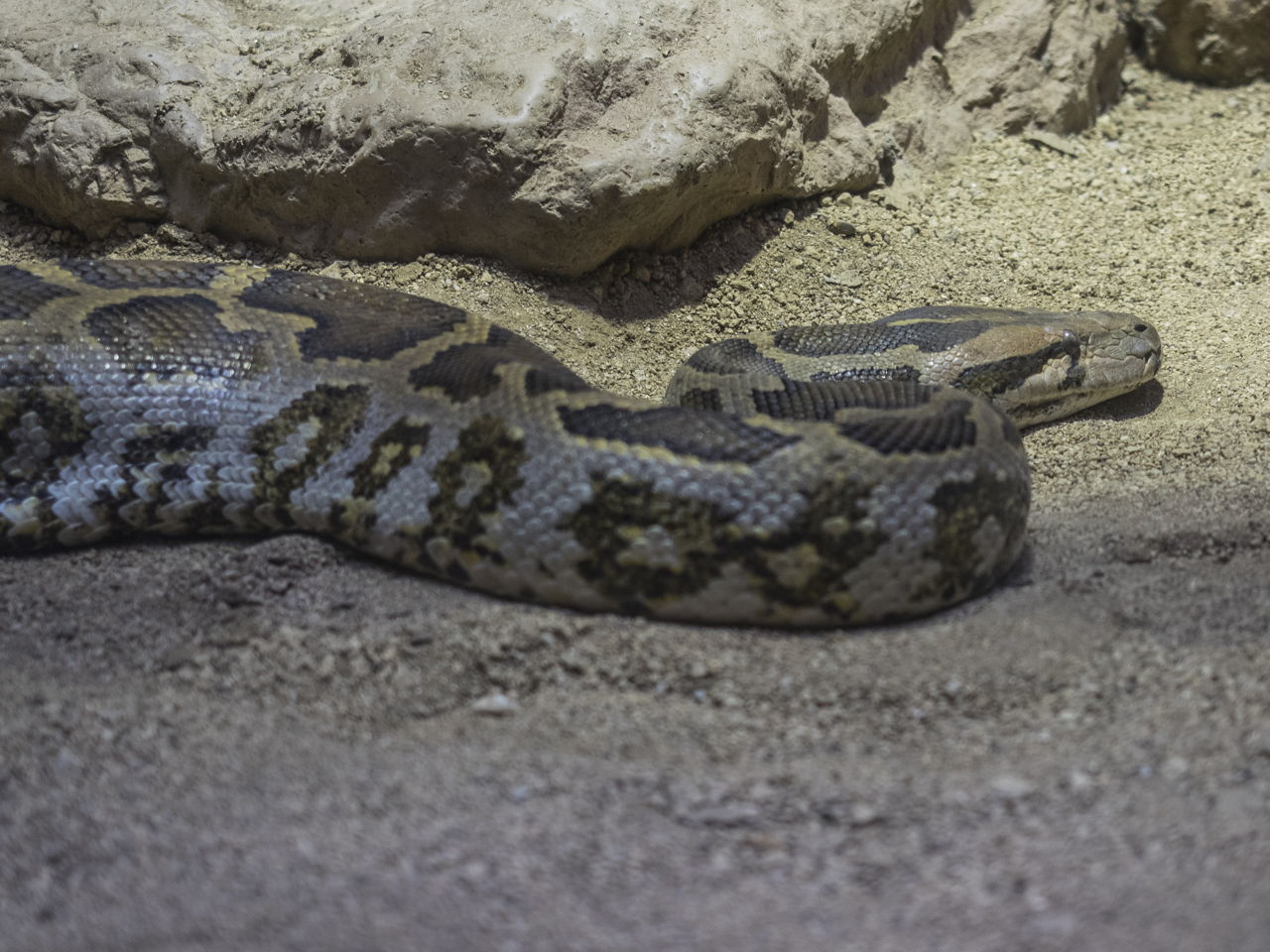 The Burmese python facts listed in this AnimalSake article present some useful information about their habitat, diet, behavior and some interesting traits.

The mother python stays with eggs to incubate them. Once the eggs hatch, the mother snake doesn’t provide further care to its young ones. Young pythons stay inside hatched eggs till they become strong enough to face the outer world.

The Burmese python facts listed below should make you aware of some fascinating details about this creature.

Facts about Burmese pythons presented in this article should help in studying the creature in a detailed manner. Through these facts, we get to know about the general behavior, feeding habits, habitat and other such information about the Burmese python.