Segregating facts from fiction, the following king snake facts give you a real deal on the world of reptiles. While some may startle you, some may just kick your terror of snakes up a notch. Read up on.

You are here: Home / Uncategorized / Totally Terrifying Facts About the King Snake

Segregating facts from fiction, the following king snake facts give you a real deal on the world of reptiles. While some may startle you, some may just kick your terror of snakes up a notch. Read up on. 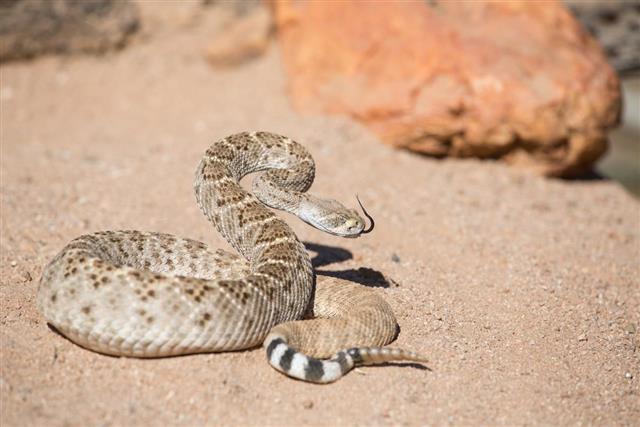 Nothing’s as creepy-crawly as reptiles. How easily do some outlandish folks play around with snakes, have them as pets, when for those fearing reptiles, it takes just a Google image search on snakes to roll shivers down their entire spine! They’re skilled predators, and one of the most talented (talented?) predators that can overpower other snakes, kill them, and eat the life out of them is the King Snake. 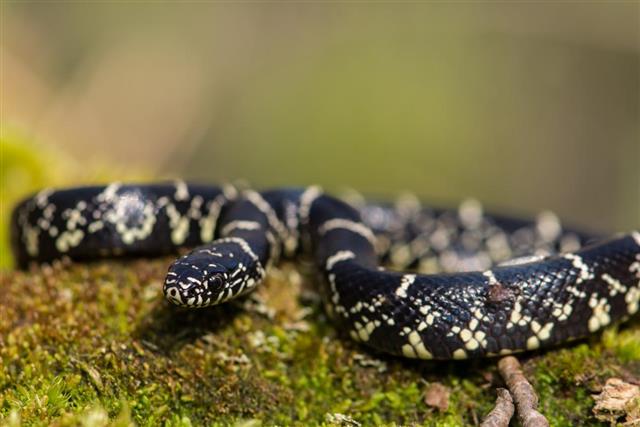 Unlike many species of snakes, they’re patterned in colors such as yellow, red, brown, and orange, arranged in stripes, bands, or spots. Those who love snakes may find the king snake the most beautiful, and the best dressed up snake in the world. So, in order to enlighten yourself with information on these fashion-freak snakes, the following facts are a must-read. Take account of. 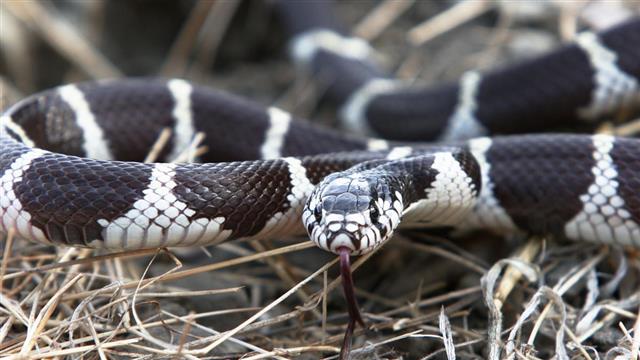 Kings they are, for they feed on other snakes. They are members of theLampropeltis genus, with five species, and forty-five sub-species. They are in possession of shiny shield, and have extremely vibrant patterns on their skin. The genus, common king snake, is known to be immune to the venom produced by other snakes, and feeds on rattlesnakes.

Most of the king snakes bring into use constriction to kill other snakes. Other than snakes, they feed on lizards, birds, rodents, and eggs. 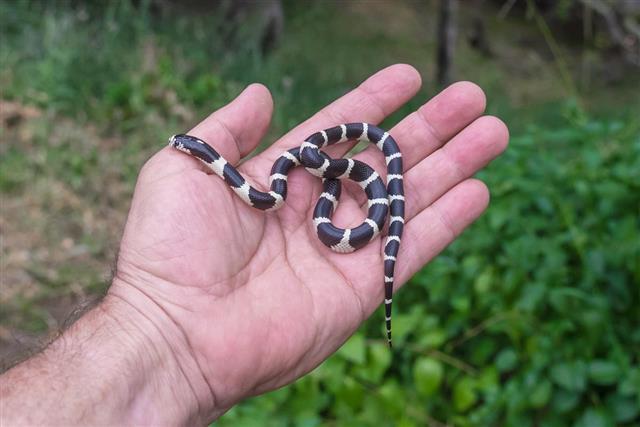 The king snake has the largest geographical range, and possesses a range of habitats. Mostly found in Southern Canada and South America, the common king snake occurs across the US, and central Mexico. 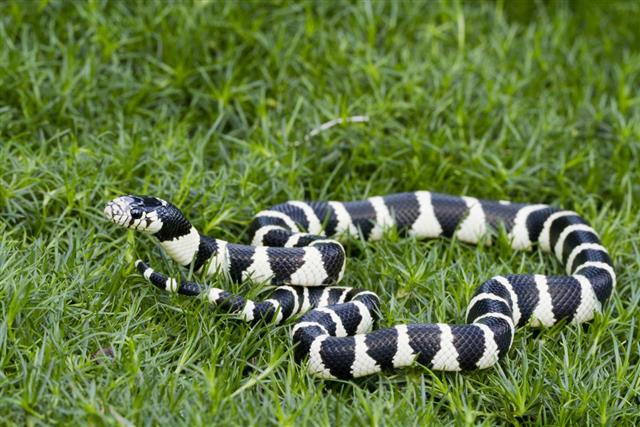 Another species is the California king snake, the length of which ranges well between 30 to 70 inches, while on the other hand, many adult snakes go up to 3 to 4 feet in length. As the name suggests, a California king snake is present in California, along with some surrounding states, except for the redwood forests of the north western coastal area of the state. They mate from early to late spring, and the eggs require six to ten weeks to hatch and bear young.

King snakes are, in no way, immune to the venom that severely poisonous snakes such as the rattlesnakes spit. However, that doesn’t mean they cannot tolerate it. It is in this way, that they can feed on a rattler, even if it bites the king snake. 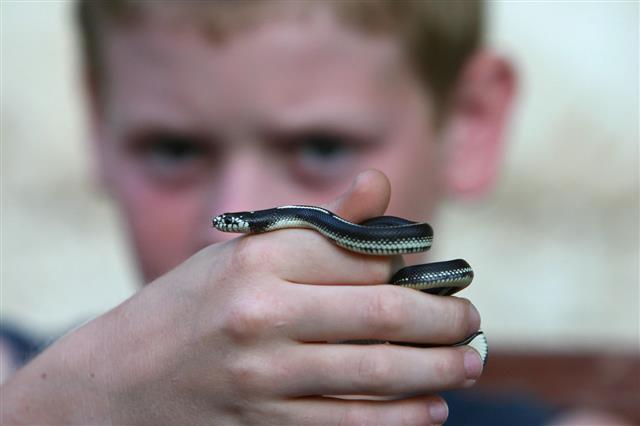 King snakes have a powerful body, which they use for hunting in order to suffocate the prey. The distinctively patterned king snake makes a good pet for snake lovers, and hence, is considered as one of the most responsive snakes as pets to humans. A healthy king snake has a glossy skin, a firm body, and good fashion and dressing sense. And before I lose my mind out of sheer terror for snakes, I’d conclude my take on facts about them. 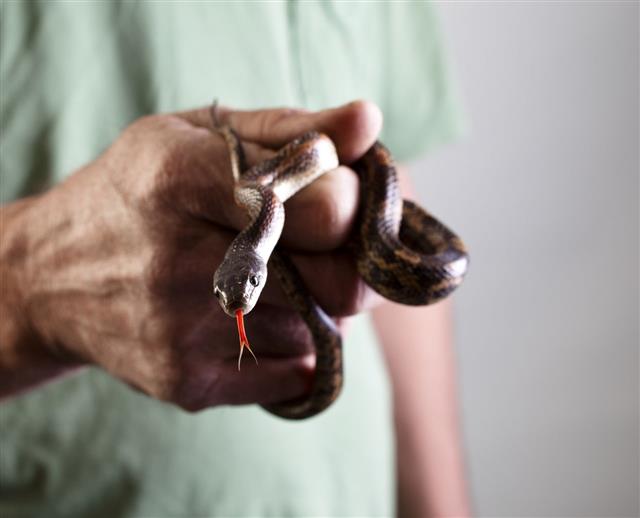