Are you looking for facts about sea otters for your kids? Here are some amazing and thrilling facts that will make you fall in love with them. Have a look...

You are here: Home / Uncategorized / Facts About Sea Otters 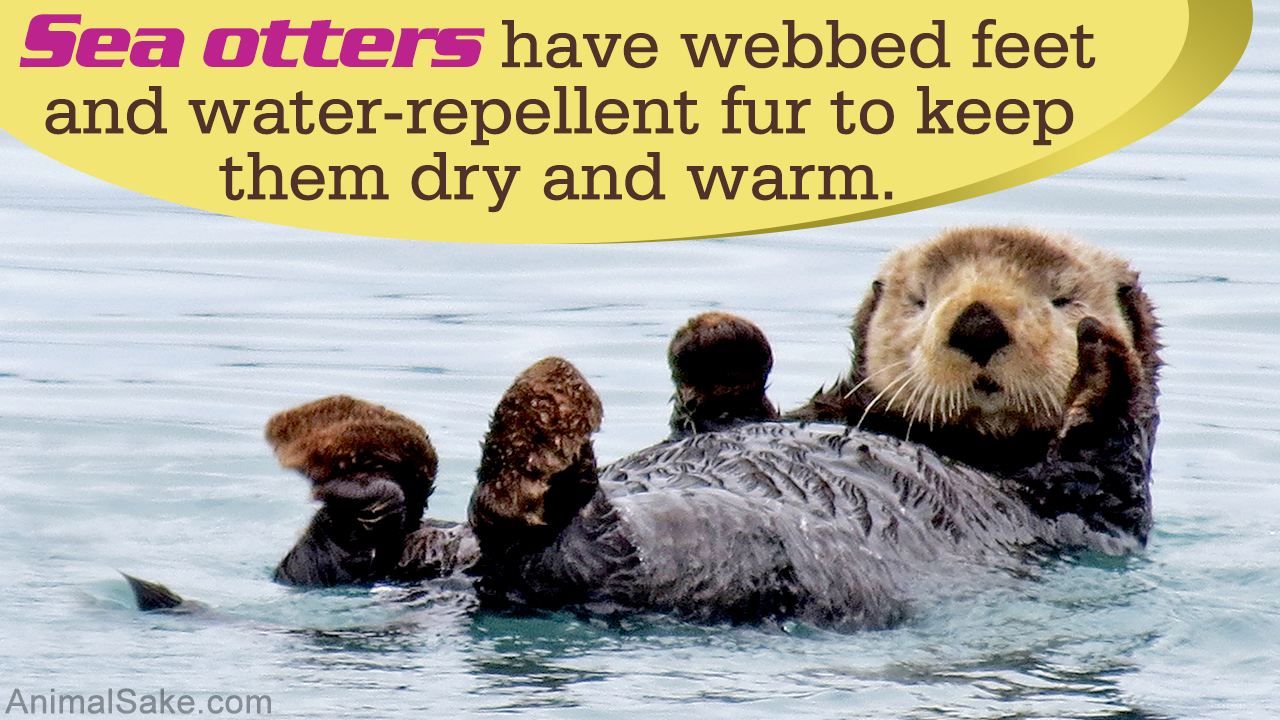 Are you looking for facts about sea otters for your kids? Here are some amazing and thrilling facts that will make you fall in love with them. Have a look… 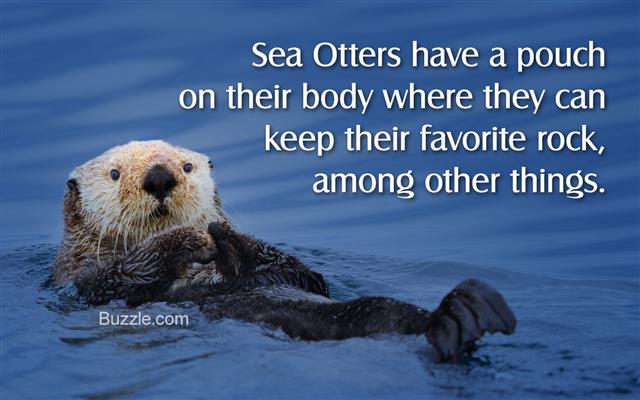 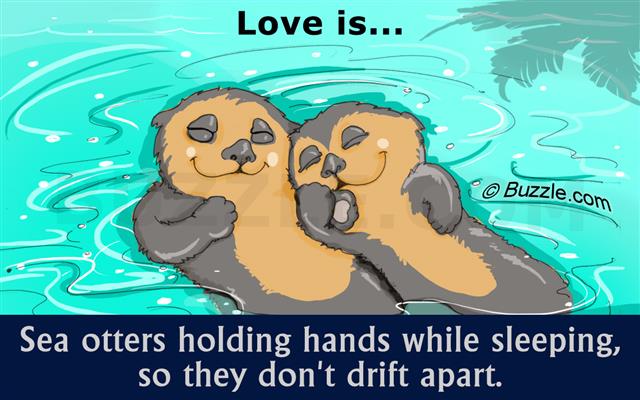 The scientific name for sea otters is Enhydra lutris. They are natives of North Pacific shores living in shallow waters. They are members of the weasel or mustelid family. They are furry and sleek streamlined aquatic mammals, which can be seen right from the coast of California to Alaska, and from the coast of Russia to northern Japan.

These mammals spent most of their time in the water, and can swim fast in it. They look extremely graceful in the water, whereas, on land, they appear slow and clumsy. Here are some interesting sea otter related facts for you.

Sea otter is the heaviest and the second smallest aquatic member of weasel family. They have very thick fur – near about 250,000 to one million hair per square inch. The fur is responsible for insulating them and keeping them warm because they do not have a layer of blubber to keep them warm and protect them from the outside environment. The length of a sea otter is four feet in California whereas in north sea, the height is slightly more than this. In California, the weight of a female is 45 lbs and of a male otter is 65 lbs whereas, in the northern sea it is goes up to hundred pounds.

The lifespan of a female otter is 15 to 20 years and of a male otter is 10 to 15 years. They do not lay eggs and instead give birth to their young ones, mostly in spring. The weight of the new-born is generally between three to five lbs. After a week or two, the pups start swimming and go about their lives. Young ones are very playful and curious. After five to eight months, they leave their mothers and do things on their own.

Earlier, they were in large numbers, ranging from hundreds of thousands to some millions. But due to increasing demand of otter fur for fashion and fur trading, the number came down to 1,000 – 2,000 in the early eighteenth century. By the year 2009 the southern sea otters at the coast of California were approximately 2,800, in Alaska, Washington and Canada, and the northern sea otters were between 64,600 to 77,300. In Russia, the count has come down to 15,000 and only a few dozens are left in Japan.

Otters generally prefer to live in water, and have the capability to dive up to 330 feet in search for food. For resting they go to kelp forest and generally drape kelp over their bodies. They mate and reproduce throughout the year, and their gestation period is about six to eight months.

Sea otters are omnivorous. They eat seaweeds and aquatic plants along with around forty other species of aquatic animals. They love hunting sea urchins, crabs, snails, small fish and clams. One of the interesting facts is that they are one of the few mammals who know the use of tools. For instance, otters make use of rocks and other hard objects to pry open the shells of shellfish.

If the otter’s fur is oiled, it loses its insulating quality. Otters are also poisoned if they eat oily food and are affected by oil fumes. Other threats to sea otters include parasites, entanglements, boat strikes, toxins, and infectious diseases.

Sea otters, today, have been listed as an endangered and threatened species under the federal ESA, and given full protection under California state law. So, let us also contribute to the awareness program for sea otters, and do what we can to save these unique aquatic creatures. 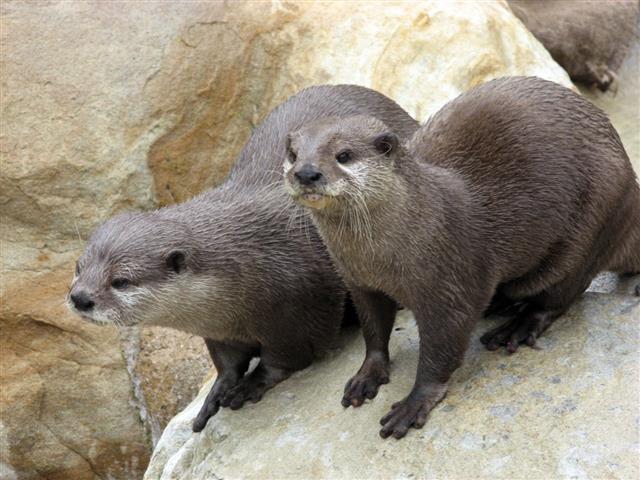