Swallowtail butterflies are considered the most beautiful butterflies in the world, which explains why they are a delight for lepidopterists and environmentalists alike.

You are here: Home / Uncategorized / Awe-inspiring Facts About the Beautiful Swallowtail Butterflies 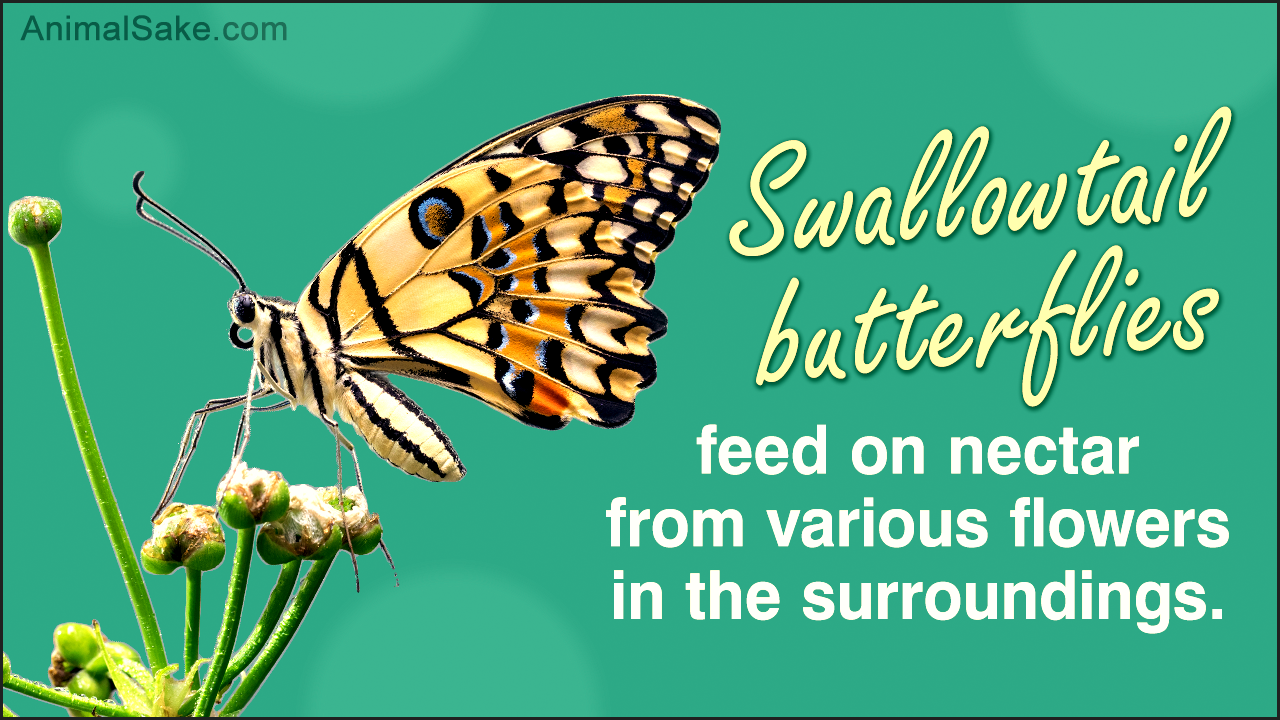 Swallowtail butterflies are considered the most beautiful butterflies in the world, which explains why they are a delight for lepidopterists and environmentalists alike. 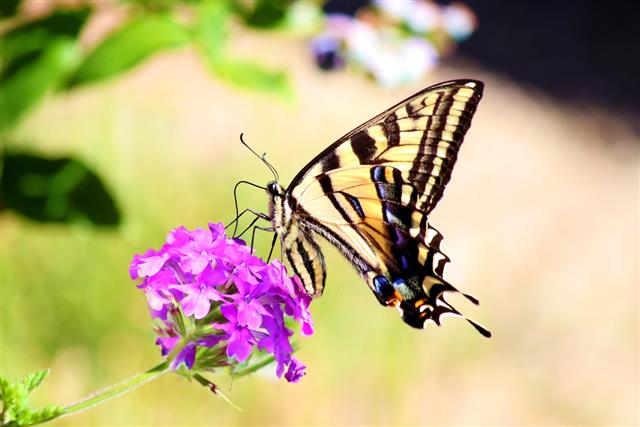 Swallowtail butterflies are large and colorful butterflies that are found on all the continents of the world, except for Antarctica. There are over 500 species of swallowtails, which together form the Papilionidae  family of insects. They are the largest butterflies found in Britain. These butterflies are not only large in size, but also have several other variations as far as their anatomy is concerned. 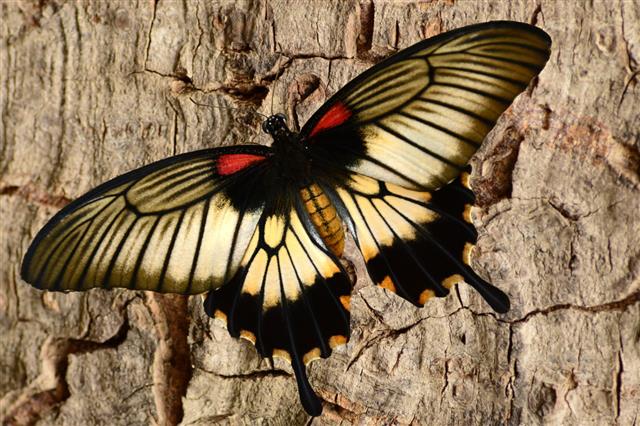 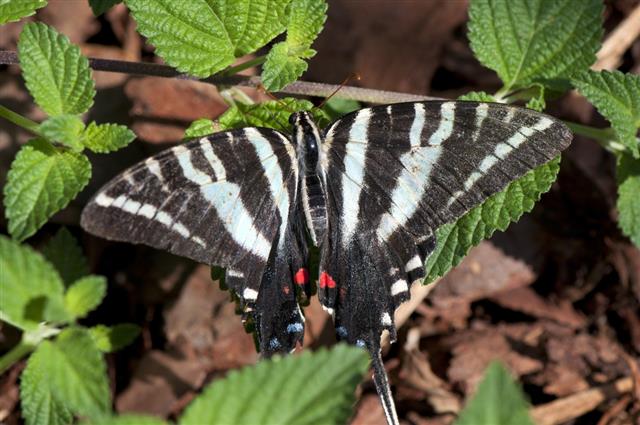 These species are differentiated on the basis of their appearance. The Zebra swallowtail butterfly, for instance, sports black and white stripes like a zebra, while the Canadian Tiger swallowtail sports yellow stripes on its black body. The common trait in all these species is the extension at the rear end of their wings, which makes them look like swallows and thus, the name. 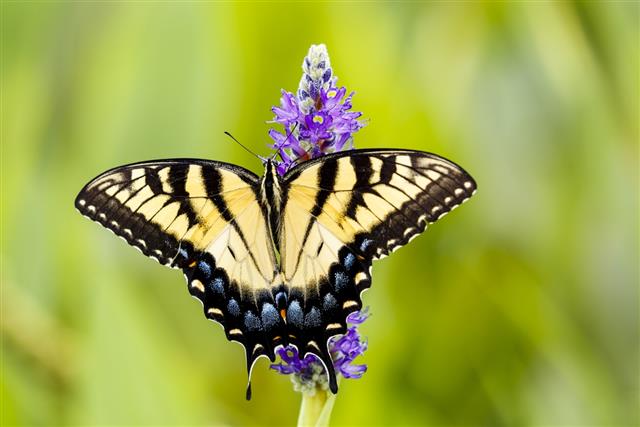 A vast majority of the swallowtail species are native to the tropical regions, while a few are found in other parts of the world. These butterflies mainly prefer marshy areas and open grasslands, characterized by growth of various species of flowers. Each of the species mentioned above is restricted to a particular area of the world. For instance, the Eastern tiger swallowtail is found in the eastern regions of the United States, while the Alpine black swallowtail is native to Japan, China, and South Korea. 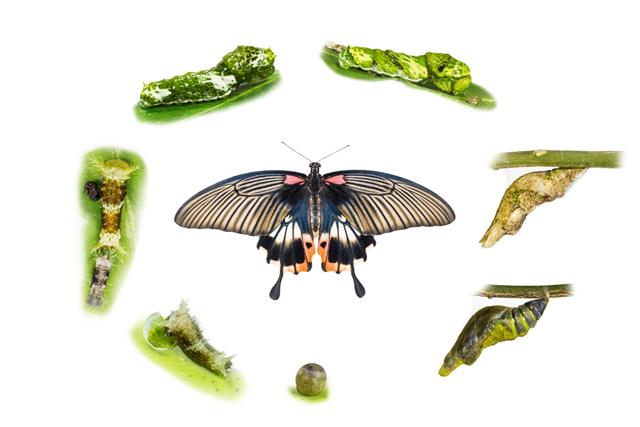 Like most of the butterflies, even swallowtails have a four stage life cycle.

The entire process takes approximately one month and the cycle continues as the adult female butterflies lay eggs, when the conditions are favorable. 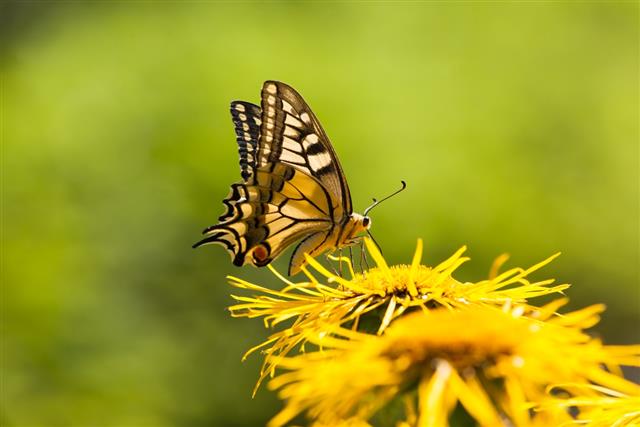 While the caterpillars prefer to feed on plant foliage, adult swallowtails feed on nectar from various flowers in the surroundings. Their tongue is specially designed to suck nectar from the flat-topped flowers. When not in use, this flexible tongue is coiled up into a spiral formation. 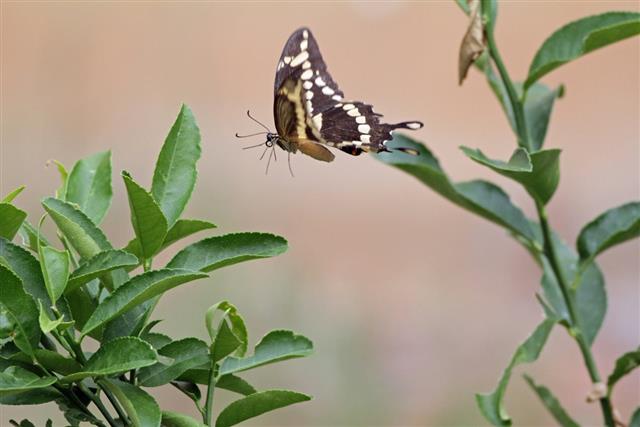 Yet another interesting facet of the life of swallowtails is their peculiar flight behavior, which usually differs from one species to another. The black swallowtail, for instance, is known to be one of the fastest of the lot. Besides that, it is known for its ability of flying close to the ground. The flight of Schaus swallowtail is a bit more intriguing. Unlike the giant swallowtail, which prefers to fly in a straight line rapidly fluttering its wings, the Schaus swallowtail flies slowly in a hesitant manner. This distinct flight behavior is believed to help the species avoid the numerous spider webs in the surroundings. 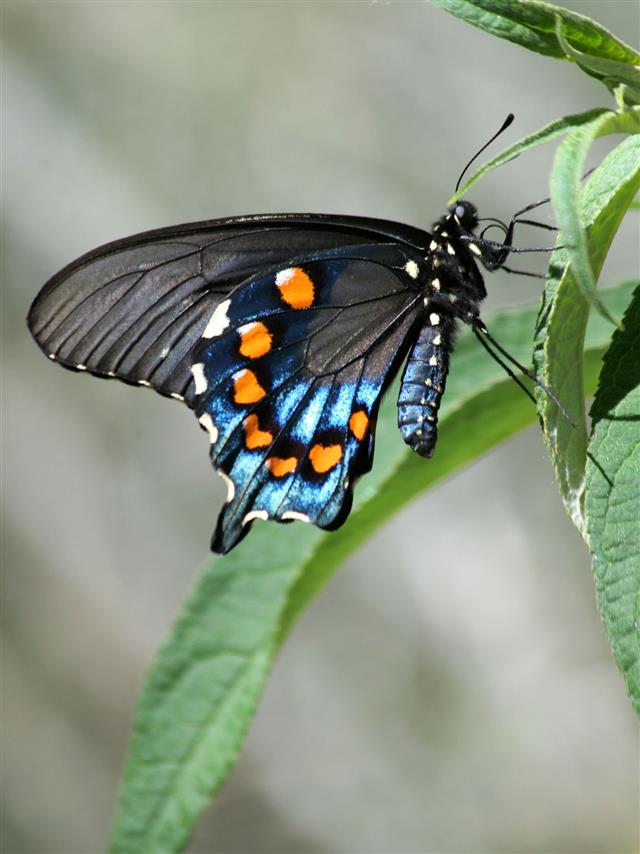 Some species of swallowtail butterflies are enlisted in the International Union for Conservation of Nature (IUCN) Red List as endangered species, and without the implementation of necessary conservation measures, the chances of them becoming extinct in near future exist in plenty. These are some of the most beautiful creatures found on this planet and their loss would be felt in a big way as far as the beauty of our planet is concerned. 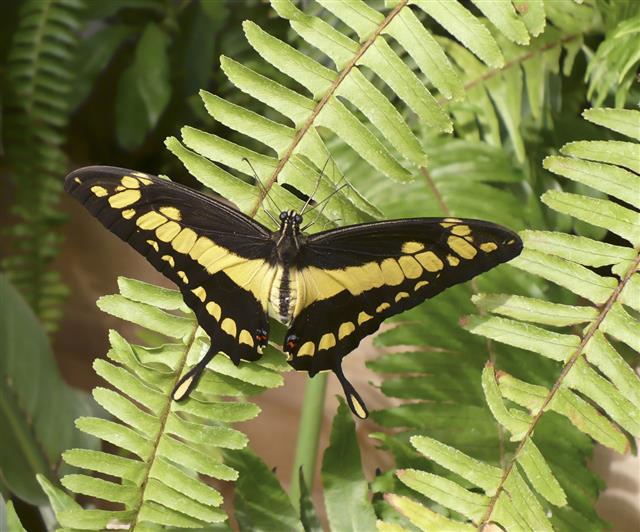 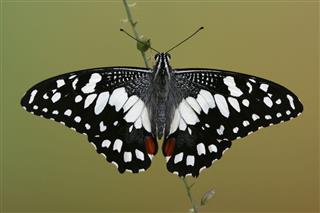 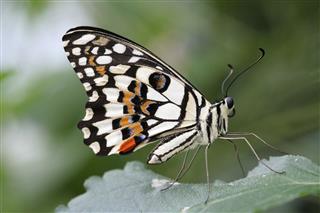 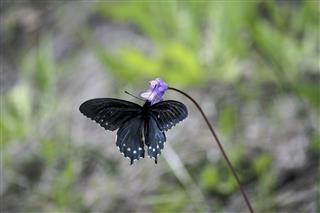 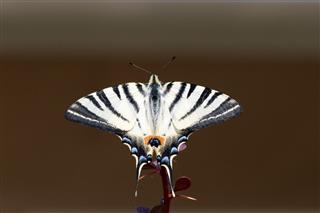 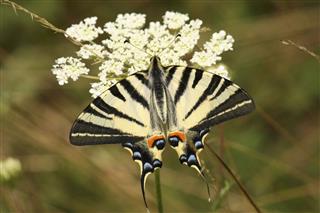 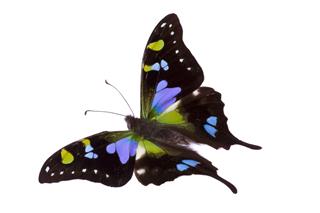 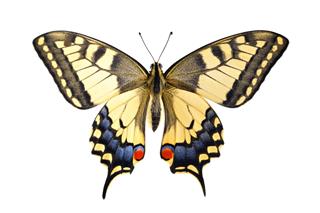 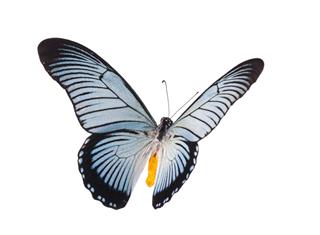