Tiger’s Habitat: What do Tigers Eat?

Royal in their appearance, tigers are one of the most majestic animals seen in the wild. Here is some information about their habitat and food habits.

You are here: Home / Uncategorized / Tiger’s Habitat: What do Tigers Eat? 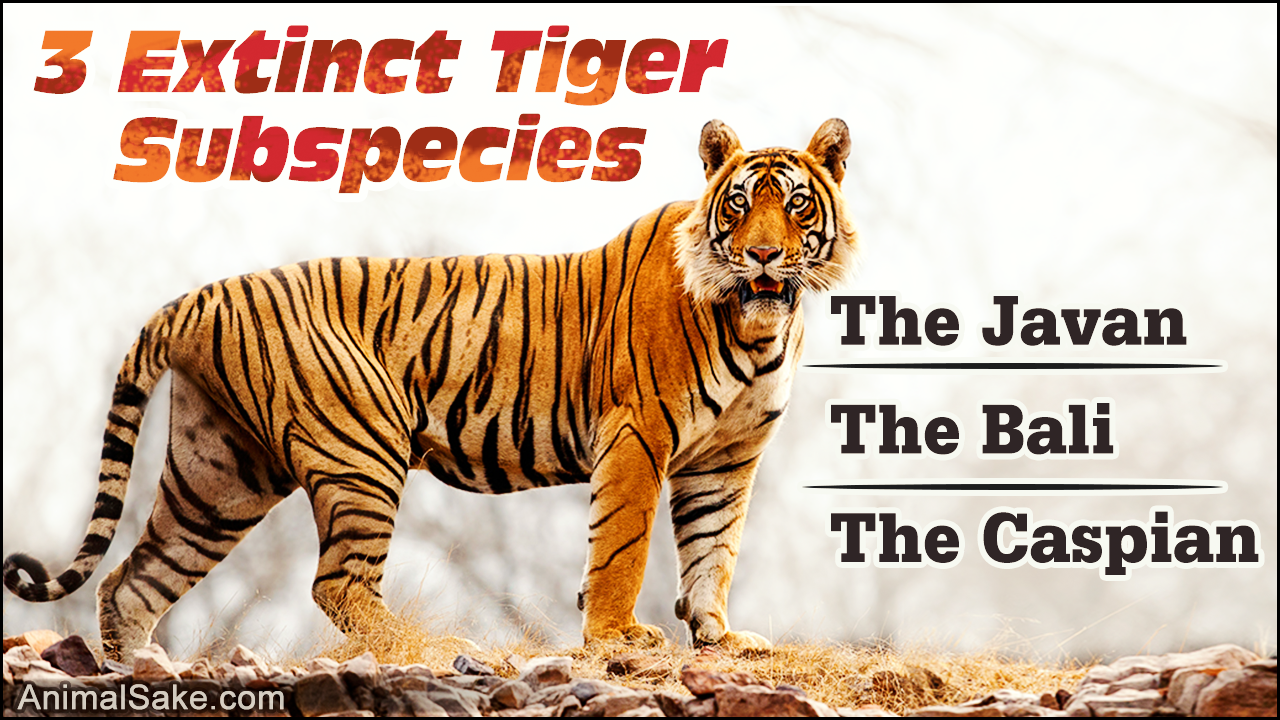 Royal in their appearance, tigers are one of the most majestic animals seen in the wild. Here is some information about their habitat and food habits.

Tigers are the largest cat species and the third largest land carnivore after the Polar bear and the Brown bear. Usually, they weigh up to 675 pounds, and live for around 20 to 25 years. A tigress is usually smaller than the male in all the subspecies, and an adult tiger reaches a body length of around 11 feet.

These animals are known to have the longest canines of the living cats. Their most distinct features are powerful forelimbs, large heads, in addition to the dark vertical stripes which are distinct for each individual tiger, on their reddish-orange fur bodies. 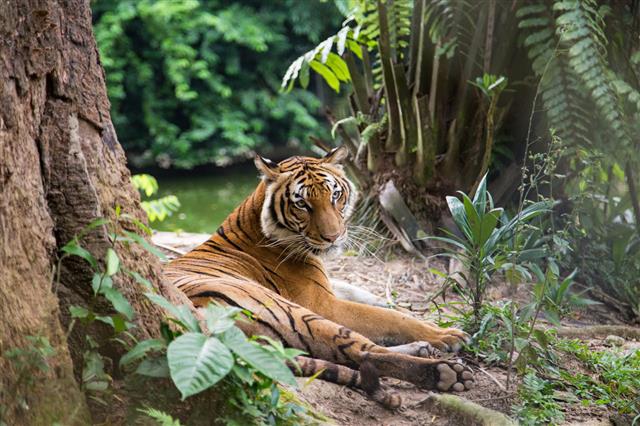 Dense forests with sufficient cover, access to water, and existence of prey, are the most important factors that determine this cat’s habitat. Formerly, tigers were found ranging from the forests of eastern Turkey to the Russian Far East, including the western regions of Asia, the Indian sub-continent, Indochina, China, and the southern parts of Indonesia. However, today, their habitat has been reduced to a mere 7% of the previous range. 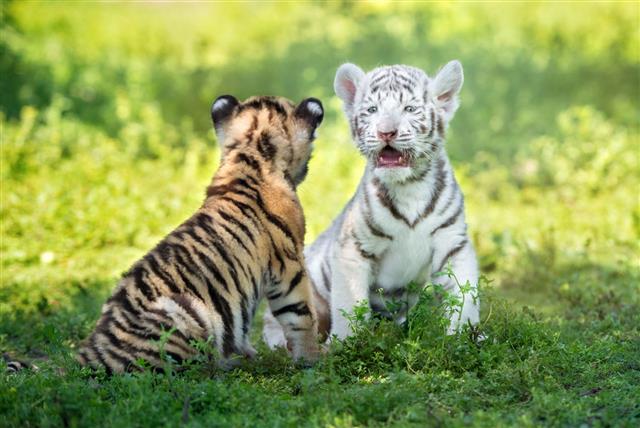 There are nine recognized subspecies of tigers, three of which are now extinct. Different subspecies inhabit different habitats, like the tropical rainforests, evergreen and temperate forests, in addition to mangrove swamps. The sub-species that are still around are, Bengal tiger, Indo Chinese tiger, South China tiger, Siberian tiger, Sumatran tiger, and Malayan tiger. 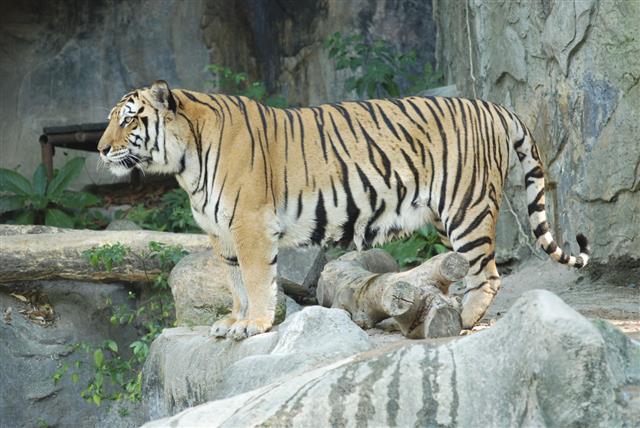 The three extinct subspecies are as follows: 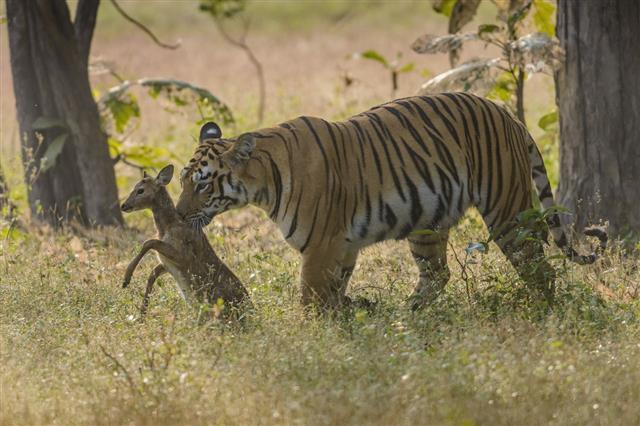 An adult tiger can consume between 35 to 90 pounds of meat in one go. They mainly feed on animals like deer, antelope, and wild pigs. Sometimes, they also prey on other predators like leopards and bears. The diet of the subspecies depends on their region. 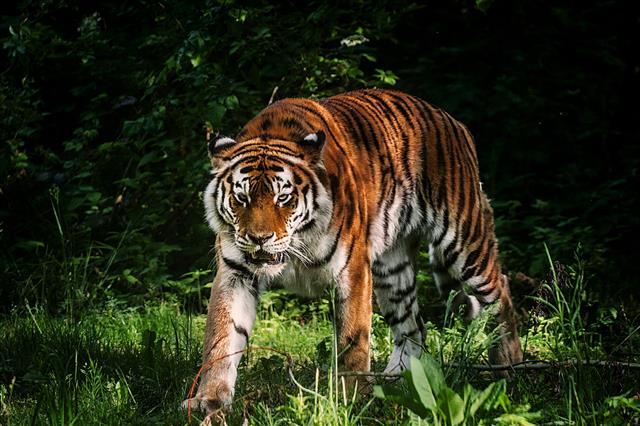 Their main hunting hours range between dusk and dawn. Similar to lions, these animals first stalk their prey, and then indulge in chasing and attacking them. Killing the prey typically involves a bite on the throat or the nape, and holding onto the neck in order to strangulate the animal. Their great leaping ability facilitates their act of hunting a great deal.

Decrease in the Habitat 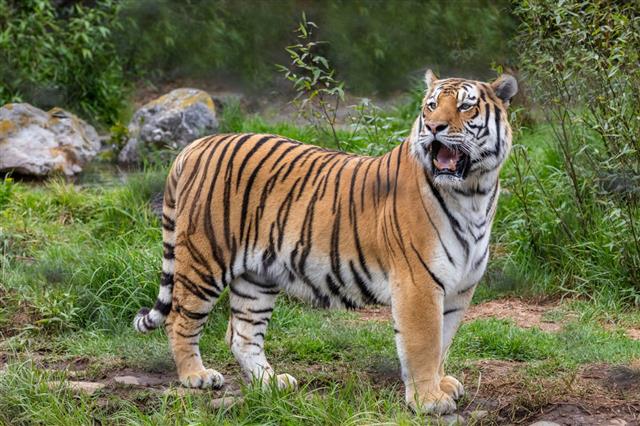 The competition between these animals and mankind for land area has given rise to a tiger-human conflict. The number of tiger’s prey is decreasing, leading to a scarcity, as a result of which tigers are forced to attack cattle, sheep and other livestock. Owing to this fact, this animal is sometimes referred to as the cattle-lifter or cattle-killer. This conflict is a threat to the existing number of tigers and also to the people who reside in areas close to the tiger’s natural habitat. 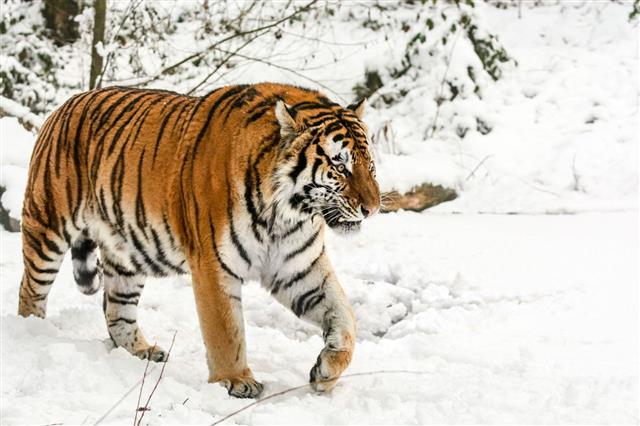 Poaching for illegal trading of the tiger’s body parts is also a common practice that is responsible for the decline in the animal’s population. These animals are also killed or captured by humans in retaliation for attacking livestock. Often, the reserves that are created to protect this animal are not up to the mark and lack organization. 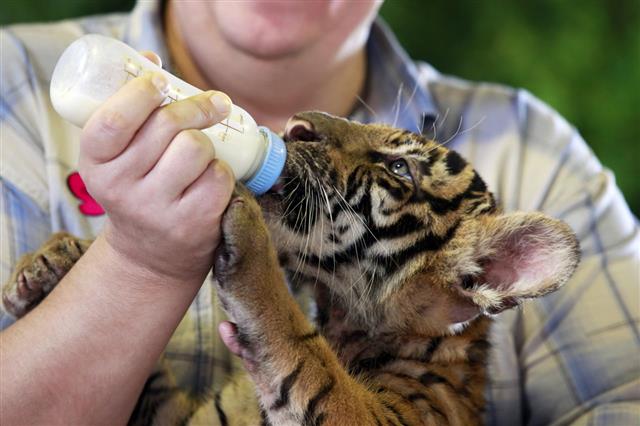 Fortunately, the number of tigers is increasing steadily, not only in India, but also in other parts across the world. The conservation acitvities and the world wide awareness compaign has finally paid off. This proves that if we humans realize their importance and change things for the better, only then can we hope for the survival of this royal cat. 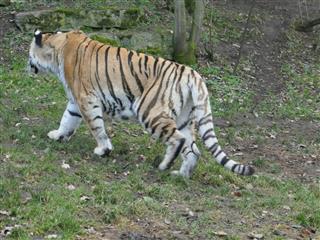 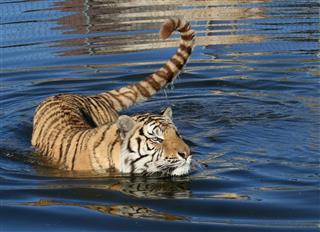 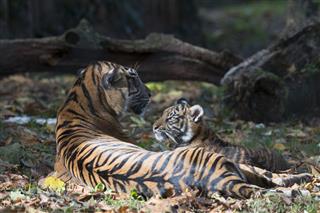 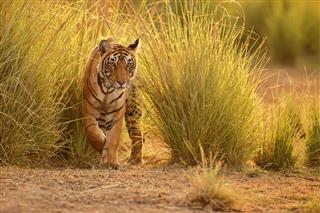 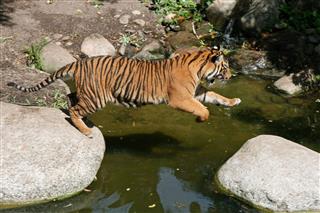 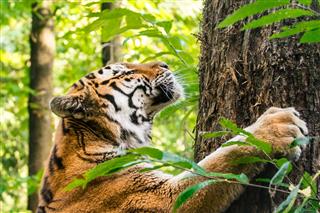 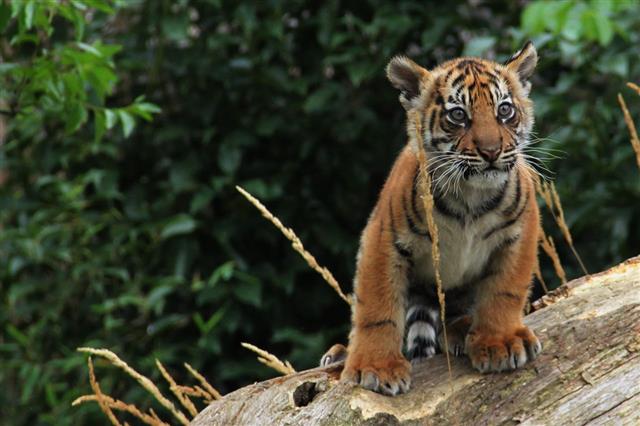 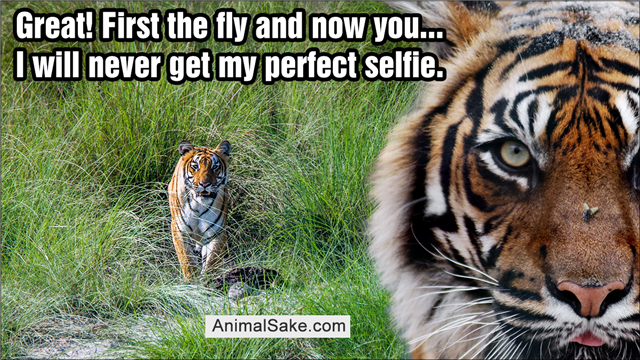