Tropical rainforests and animals inhabiting these forests have been falling victim to the ravenous beast of human development since ages. Now the list of tropical rainforest animals is undoubtedly lengthier than that of other biomes on the planet, but that doesn't mean we can afford to lose them to incessant deforestation. 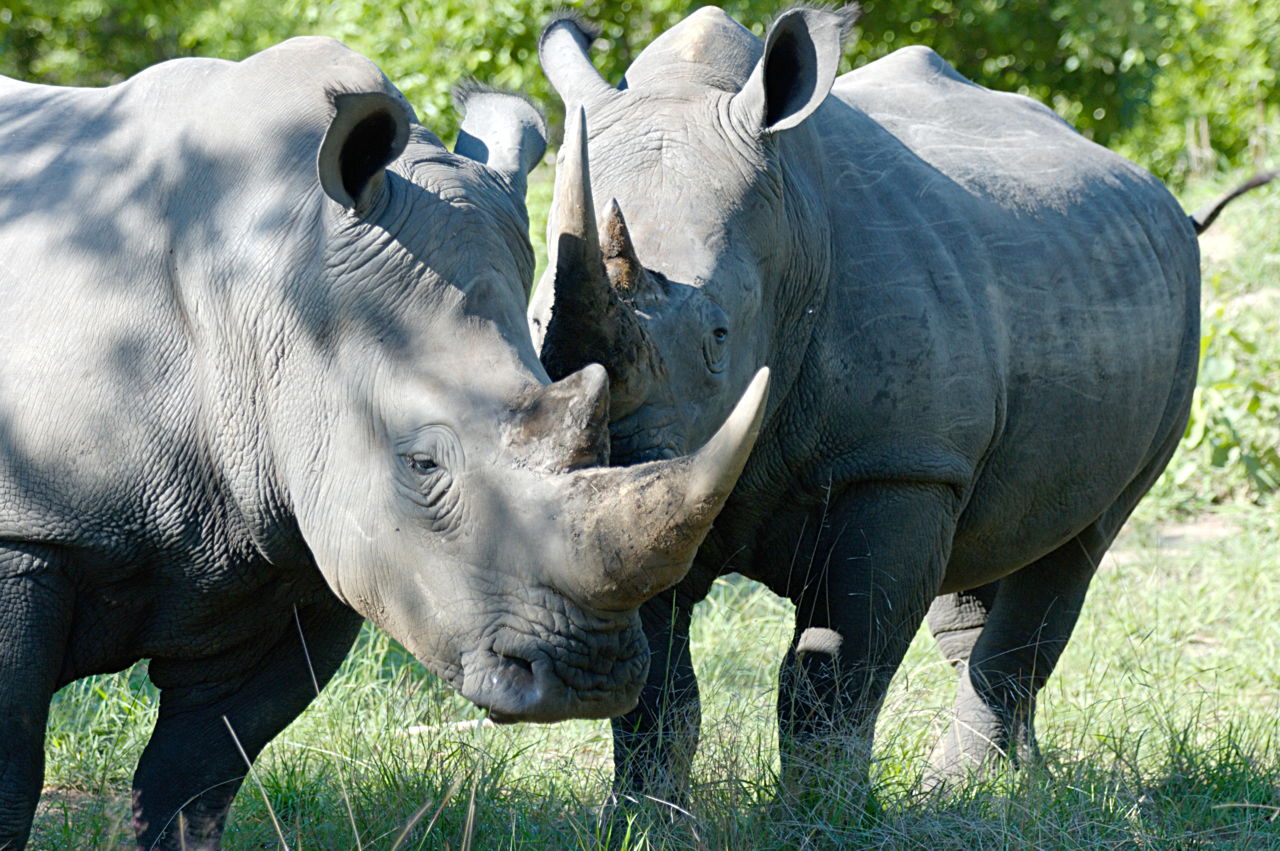 Tropical rainforests and animals inhabiting these forests have been falling victim to the ravenous beast of human development since ages. Now the list of tropical rainforest animals is undoubtedly lengthier than that of other biomes on the planet, but that doesn’t mean we can afford to lose them to incessant deforestation. 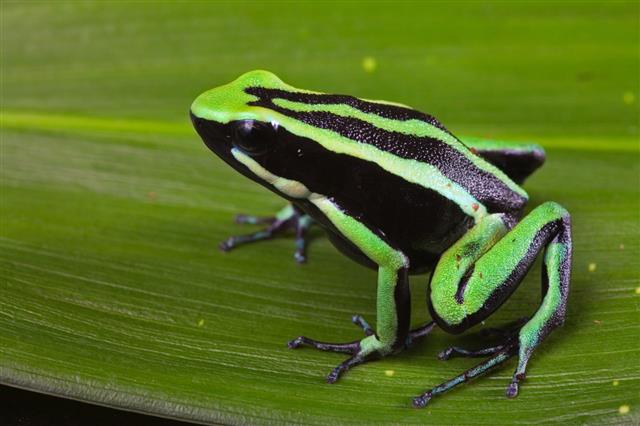 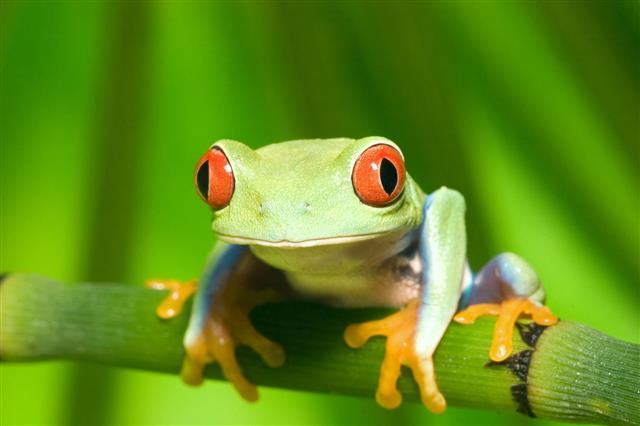 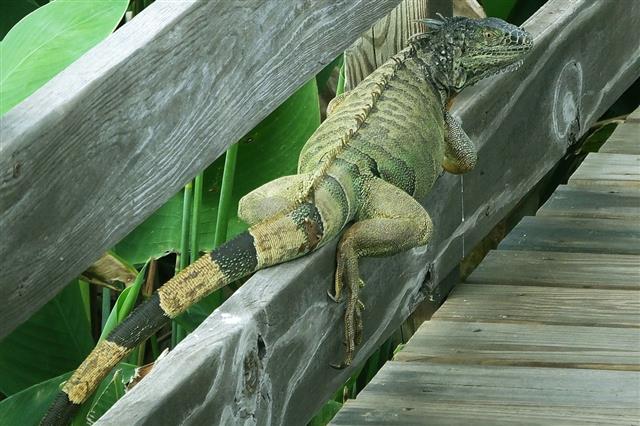 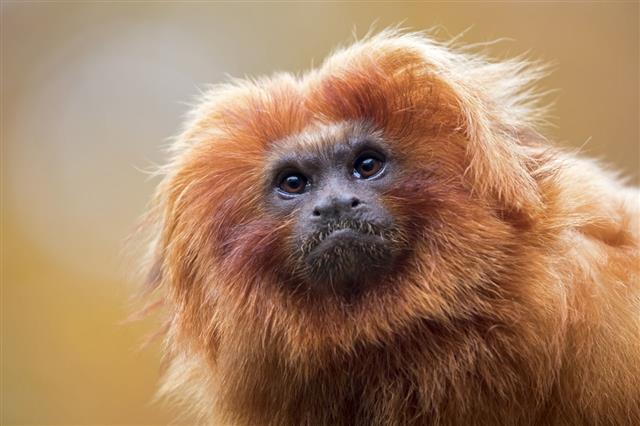 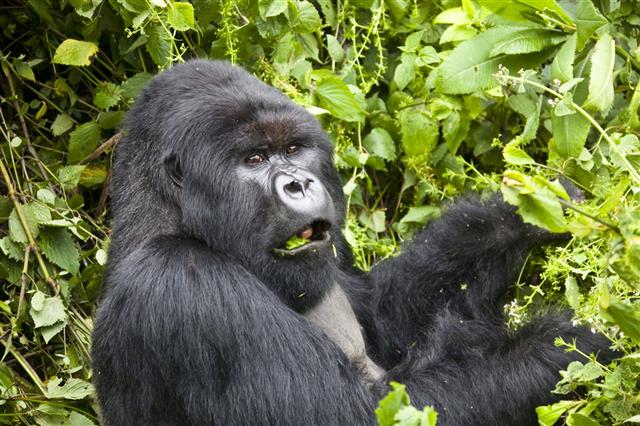 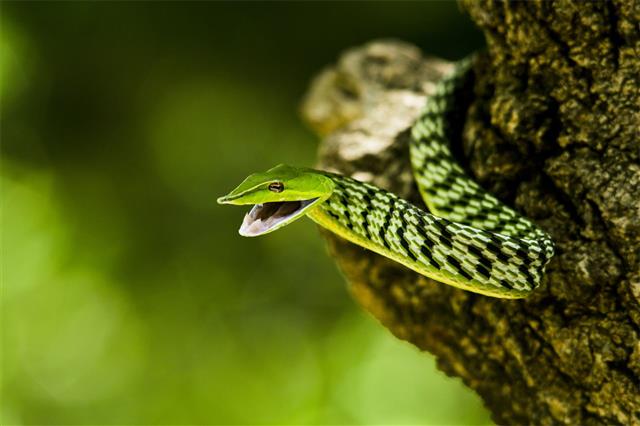 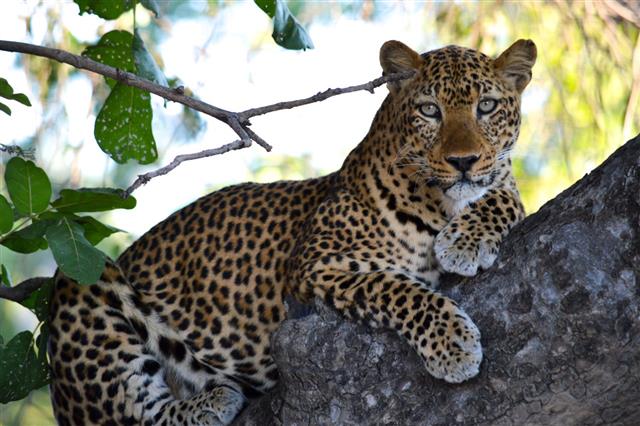 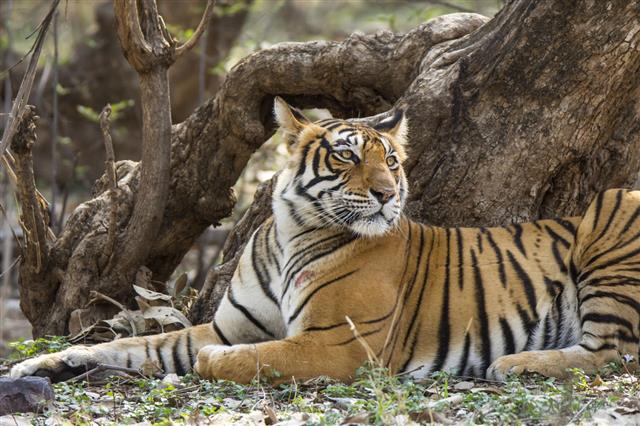 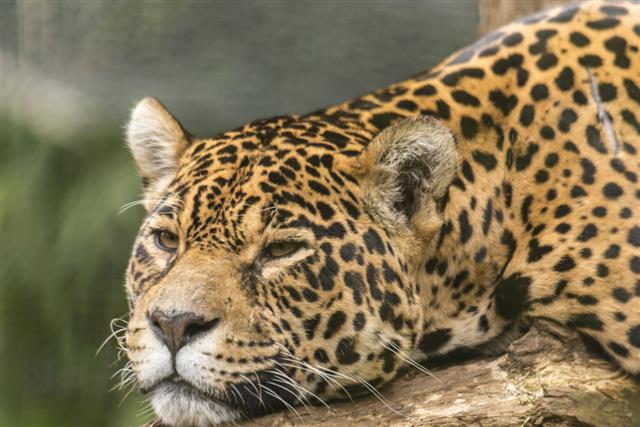 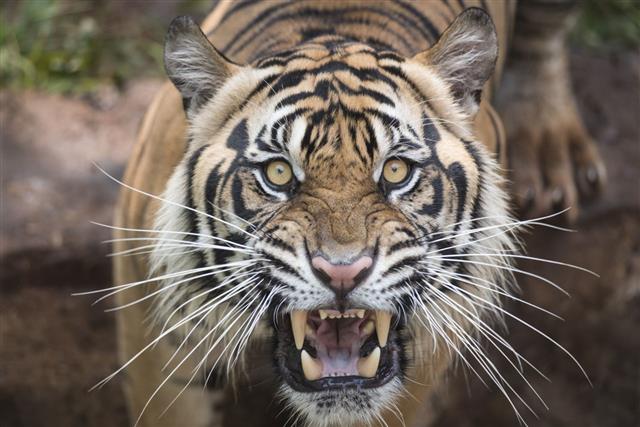 We human beings do believe in equality, don’t we? How else would you explain humanity’s penchant for equally destroying Nature by mercilessly exploiting various ecologies and biospheres under the guise of advancement and progress, when all that is advancing and progressing is mankind’s own selfish ends. It’s interesting to note how often we fail to see the bigger picture! While enjoying the immediate benefits of the stellar progresses of human civilization (at the cost of Nature), we fail to remember that even we are a part of that same Nature which we are so intent on exploiting for our selfish gains.

Sometimes I wonder whether we humans are the real aliens bent upon sucking the life out of planet Earth for our own benefit! Sigh! Anyway, those were just the cynical musings of a world-weary soul. Let’s proceed to take a look at a list of animals inhabiting tropical rainforests before the time comes when none are left on it.

The tropical rainforest biome ranges between the latitudes 25°N of the equator to 25°S of it. The geographical regions covered by this ecosystem include significant parts of Asia, Africa, Australia, Central and South America, a few Pacific Islands, and Mexico. These regions are covered by what can be called lowland equatorial evergreen rainforests, which happen to be a type of tropical moist broadleaf forests.

Tropical rainforest plants are commonly classified under five distinct layers of vegetation: the ground layer, shrub layer, understory, canopy, and the emergent layer. Each of these layers is home to several different species of animals.

» Anacondas, native to tropical rainforests, are among the biggest snakes on Earth.
» Rainforests are believed to be the oldest ecosystems of our planet, owing to their immense biodiversity.
» While endangered species, like gorillas, orangutans, and jaguars, have a population of only about a few dozen individuals, the population of several insects and reptiles has reached the million mark!
» The highly interlinked and intertwined tropical rainforest food web and interdependent ecology ensures the survival of all animals in their natural habitat.
» Most animals have coloration, patterns, markings, and camouflage that resemble the luxuriant foliage of the rainforest layer in which they reside.

That more or less concludes the list of animals living in tropical rainforest. This ancient ecosystem is the cradle of the very first of Nature’s creatures and is still home to the largest number of animals. Any threat to the rainforests directly threatens a wide variety of wildlife species. Unless we stop our reckless destruction of these forests and take restorative measures to conserve what is left, the time is not far when all these animals will move to the endangered animals list before finally ending up in the list of extinct animals. May that unfortunate day never arrive! 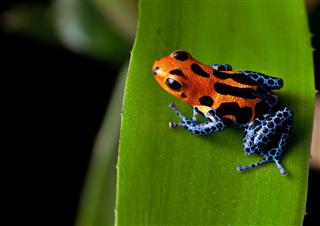 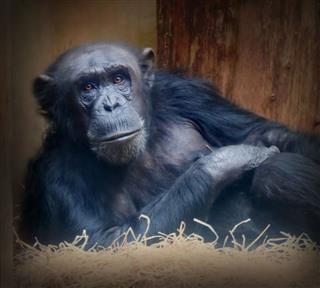 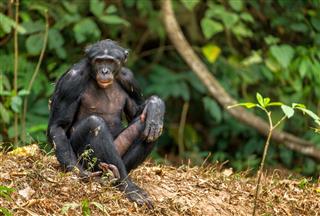 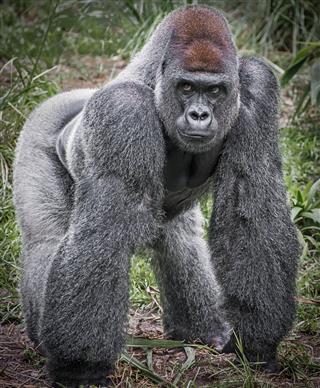 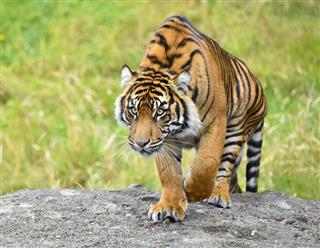 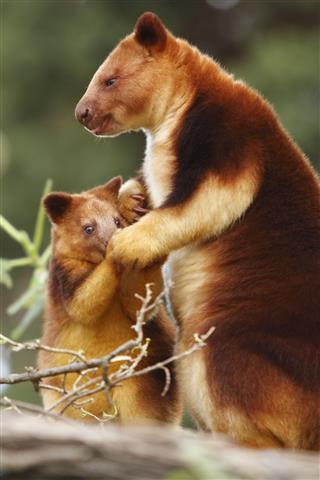 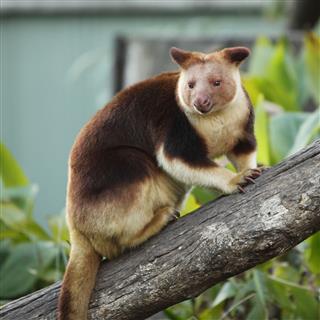 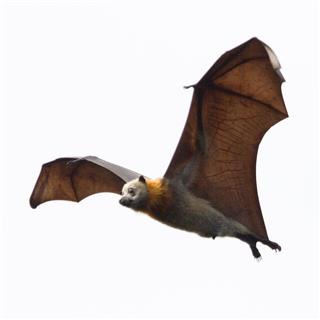 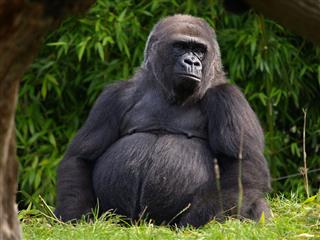 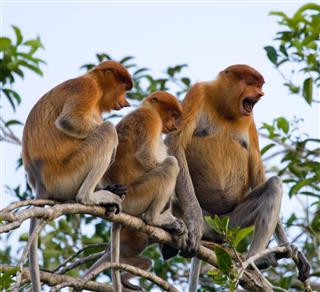 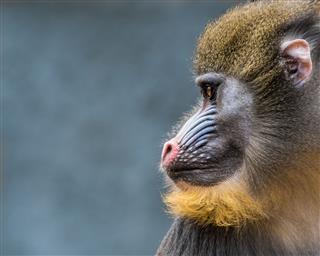 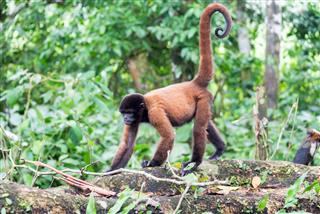 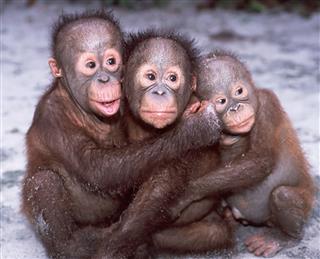 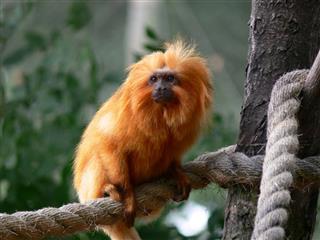 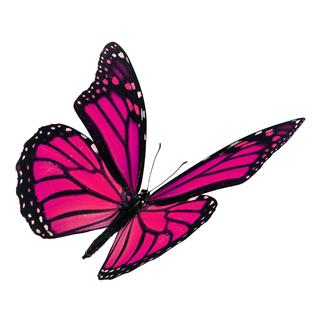 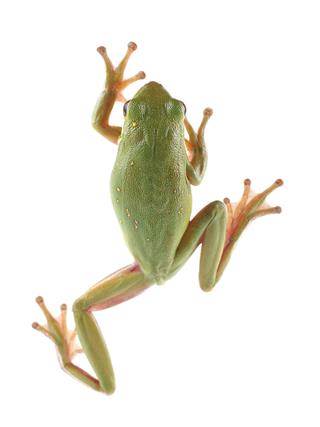 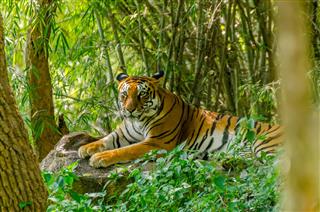