While the International Union for Conservation of Nature (IUCN) considers the wolves as a 'Least Concern' species, a look at the list of different types of wolves reveals that some sub-species of this animal are fighting for their basic survival, while quite a few have already become extinct.

You are here: Home / Uncategorized / Types of Wolves 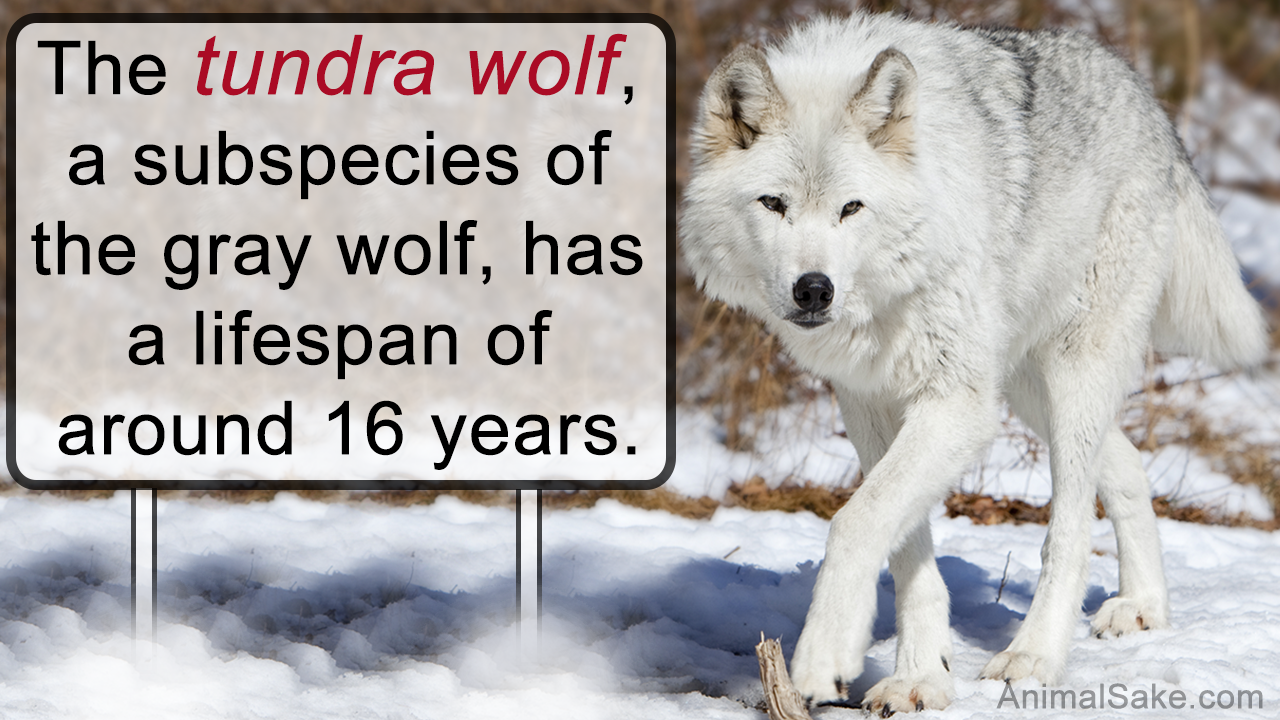 While the International Union for Conservation of Nature (IUCN) considers the wolves as a ‘Least Concern’ species, a look at the list of different types of wolves reveals that some sub-species of this animal are fighting for their basic survival, while quite a few have already become extinct.

The gray wolf, or the wolf – that it is simply referred to as at times, boasts of being the largest of the extant members of Canidae family of kingdom Animalia which consists of foxes, jackals, as well as domestic dogs. At the same time, the wolf also happens to be one of the less known member of kingdom Animalia – and that becomes even more obvious when you go through widespread myths about this species. There is no doubt that there exist several interesting facts about this species. For instance, the 200 million scent cells that they have – in stark contrast to 5 million that we humans have, help them trace the smell of other animals from a distance of a mile or even more. Yet another interesting fact is that they run on their toes, and this helps them come to a halt and turn around within fractions of a second. While these fast facts about wolves are no doubt interesting, there is something even more basic that many people are not at all aware of – the subspecies of wolf, or the types of wolves as many people would put it.

The Myth about Conservation Status of Wolves

The fact that gray wolf is enlisted as a Least Concern (LC) species in the International Union for Conservation of Nature (IUCN) Red List puts forth a wrong picture about the conservation status of this animal. There is no doubt about the fact that most of the wolf sub-species on the planet fall in the ‘Least Concern’ category – some of which are also considered nuisance in their native habitat, but that doesn’t mean all the species are safe from the threat of extinction. The problem is that when designating the Least Concern status, the entire wolf population is taken into consideration as a whole instead of individual sub-species. Found in abundance in Eurasia and North America at one point of time, wolves have lately been extirpated from most of these regions as a result of human encroachment.

The conflict with humans has resulted in loss of habitat for this animal, which has – in turn, driven some sub-species of wolf to extinction and brought some on the verge of the same. For instance the Mexican wolf (Canis lupus baileyi) has already been declared Extinct in the Wild (EW), and all the hopes for survival of this species rest on a few individuals which are being bred in the captivity. The Red wolf (Canis lupus rufus) – on the other hand, has been enlisted as a Critically Endangered (CR) species by the IUCN. Similarly, Dingo (Canis lupus dingo) – which was considered to be nuisance at one point of time, is now considered Vulnerable as a sharp decline has been noticed in its population in wild.

Different Subspecies of Wolves in the World

In a broad sense, the numerous sub-species of wolf are categorized into two groups – Northern Wolves and Southern Wolves. While the northern wolves inhabit North America, Europe and northern Asia, the southern wolves are found in North Africa, the Arabian Peninsula and South Asia. Other than their geographical range, the two groups also differ from each other in terms of physical characteristics with the northern wolves being relatively larger in size, having a larger brain and sporting strong carnassials, while the southern wolves not just having a smaller brain, but also short fur and weak carnassials. Given below is a list of extant species of wolves which inhabit the different regions of the world along with their scientific name and geographical extent.

While those were the extant sub-species of wolves, here’s a list of those sub-species which became extinct as a result of numerous factors including loss of habitat and large-scale hunting.

As you can see, more than 10 sub-species of wolf have become extinct over the course of time, while quite a few are fighting for their basic survival. There is no doubt about the fact that some sub-species – like the Dingo for instance, are notorious in sub-urban areas owing to their tendency to raid homes, but that doesn’t justify legalizing blatant killing of this animal. If they are raiding the sub-urban homes today, it’s only because we have encroached on their natural habitat, and raised our own settlements there.

Irrespective of whether it is a wolf or any other animal for that matter, rehabilitation of species is anytime a better option, as compared to extermination. We shouldn’t forget that the gray wolf is the apex predator in several regions of the world, and hence the loss of this animal is bound to have severe effects on overall ecology of this region. Being the smarter of the two, the onus is on us humans to make sure that the conflict doesn’t escalate into a major crisis. A magnificent animal that the gray wolf is, it does deserve a place in our folklore and mythology – but not in the list of extinct animals of the world.