The Unending Debate: Is it Right to Keep Animals in Zoos?

You are here: Home / Uncategorized / The Unending Debate: Is it Right to Keep Animals in Zoos?

The fascination of visiting a zoo has been replaced by confusion of late, with the entire debate revolving around ethics of keeping animals in captivity. As the debate continues to get intense, we decided to evaluate the pros and cons of this practice to determine whether it is justified or not.

The fragile ecosystem that we live in, is dependent on every single living being on the planet – right from microscopic bacteria to large mammals. The interdependence of species is a strong enough reason as to why we need to give due respect to the existence of animals with whom we share the planet. Sadly though, most of us are least concerned about the existence of animal species. In fact, some people don’t even hesitate to use these animals for their own selfish gains, and that has posed some serious questions which need to be given a serious thought.

More recently, the practice of keeping animals in zoos has come under the scanner with certain sections of animal rights movement arguing that confining animals in enclosures – irrespective of how big the enclosure is, is not at all a sane thing to do as it restricts their movement and brings about a series of change in their behavior. In order to understand if it’s okay to keep animals in zoos, one has to understand what a zoo is – and, more importantly, how it differs from other animals institutions such as a sanctuary.

What is a Zoo?

A zoo, which is an abbreviation for a zoological garden or zoological park, is a facility wherein animals are confined in enclosures and displayed to public. Some sources argue that a zoo need not be a facility for animal display alone, and may also encompass breeding of animal species which in itself amounts to wildlife conservation. A zoo differs from an animal sanctuary, considering the fact that the latter doesn’t confine animals to enclosures or prioritizes display of animals to public as zoos do. In fact, a wildlife sanctuary doesn’t even allow unescorted access or any activity that would result in undue stress for the wildlife. A zoo on the other hand resorts to enclosure which can be made from iron railings or glass walls, and this very fact has put it under the scanner for animal cruelty.

Why is it Right to Keep Animals in Zoos?

Even animal rights groups are divided on the issue of confining animals to zoos – with some in the favor of this practice, and others calling for a ban on the same. The foremost reason that those in favor of this practice cite is that it offers protection for wild animals, as keeping these animals in zoos is anytime better than keeping them in wild where they are vulnerable to threats like loss of habitat and poaching. For those species which are fighting for their basic existence, zoos are no short of haven wherein they are not just protected from poachers, but also get plenty of food and water along with proper medical care from trained vets as and when required.

Some zoos also facilitate reproduction programs which – in turn, contributes to wildlife conservation. These arguments are also backed by the fact that animals in captivity have a longer lifespan as compared to their counterparts in wilderness. The zoo is also considered to be the best bet for injured animals for whom it is difficult to survive in the wild. At the same time, we can’t afford to turn a blind eye to the fact that these zoos serve as educational tool which helps people understand why it is important to conserve nature. However, even those who are in support of this practice only support it along with some stipulations – most of which revolve around the safety of these animals in enclosures.

Why is it Wrong to Keep Animals in Zoos?

Those who are against the practice of keeping animals in zoos argue that the basic concept of ‘displaying animals to public’ which forms the basis of this practice is itself a strong enough reason for banning. They further add that the practice of using animals for our own selfish gains cannot be justified under the garb of protection or conservation. The treatment of animals in these zoos is yet another matter of concern, with quite a few reports about ill-handling of animals and resulting casualties coming to surface every once in a while. Again, this may not be the issue with modern zoos which boast of state-of-the-art facility which resemble the natural habitat of the animal in question to a great extent, but we need to understand that not all zoos of the world abide by the stipulated regulations.

Similarly, it is impossible to create a replica of natural habitats of animals – what you can create is just a close match of their habitat which may not hamper the natural behavior of these animals. One may argue that keeping animals in zoos works in their favor as they get a chance to reproduce, but the fact is that such interference on our behalf tends to hamper their natural reproduction process. In wild, the female has the option of choosing the healthiest male of the lot. This may not be true in captivity, and that – in turn, would mean transfer of weak genes to next generation. No human would prefer to be locked into a particular area – even if it is very vast, if it doesn’t allow him to explore the world. The same logic works in case of animals as well, and we can’t just boast of being a superior race and snatch their freedom. A monkey on the tree is anytime a pleasant sight as compared to a monkey on the railings of a huge metal cage.

It’s very difficult to come up with a concrete opinion on whether it is right to keep animals in zoos or not. It’s no doubt true that the animals are protected in these facilities as they don’t get into conflict with humans, but at the same time one can’t deny the fact that confining them into enclosures (or any other means of captivity) amounts to disrespect for nature. These animals are biologically programmed to survive in wild, and we should acknowledge this fact. A cheetah which relies on its amazing speed and hunting skills to bring down a gazelle in the vast open grasslands of the African Savannah will never be happy if it is confined to an enclosure – even if it means readily available food in its enclosure. 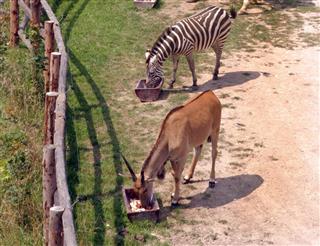 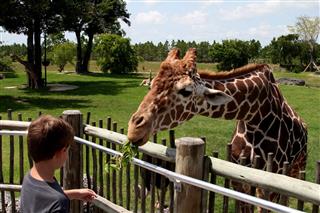 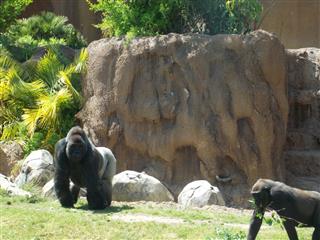 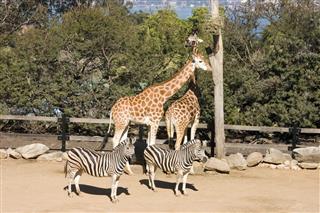 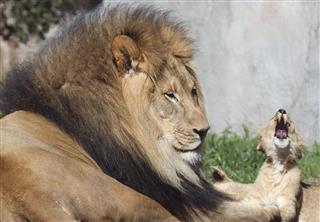 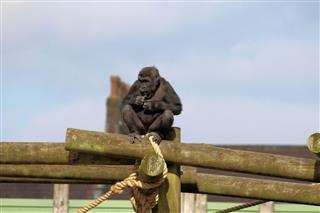 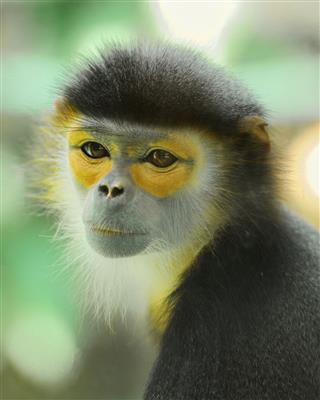 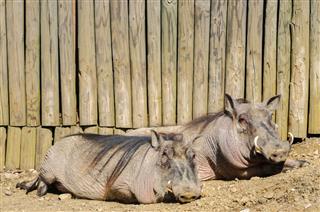 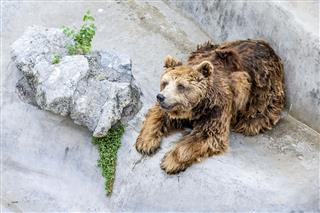 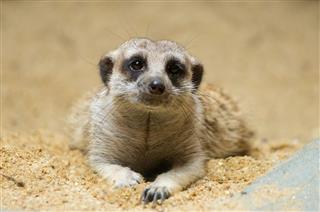 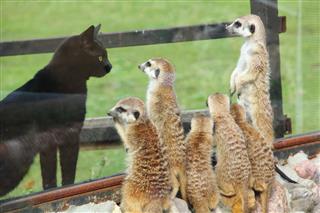 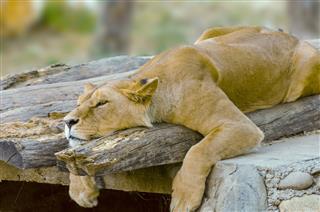 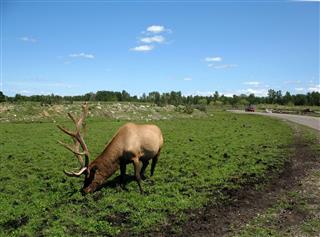