Looking up information on animal cruelty? This is one article that you must read to add to the important information. Issues like animal cruelty need more attention than we give them now, and you can help this cause after equipping yourself with the information mentioned below.

You are here: Home / Uncategorized / Information on Animal Cruelty 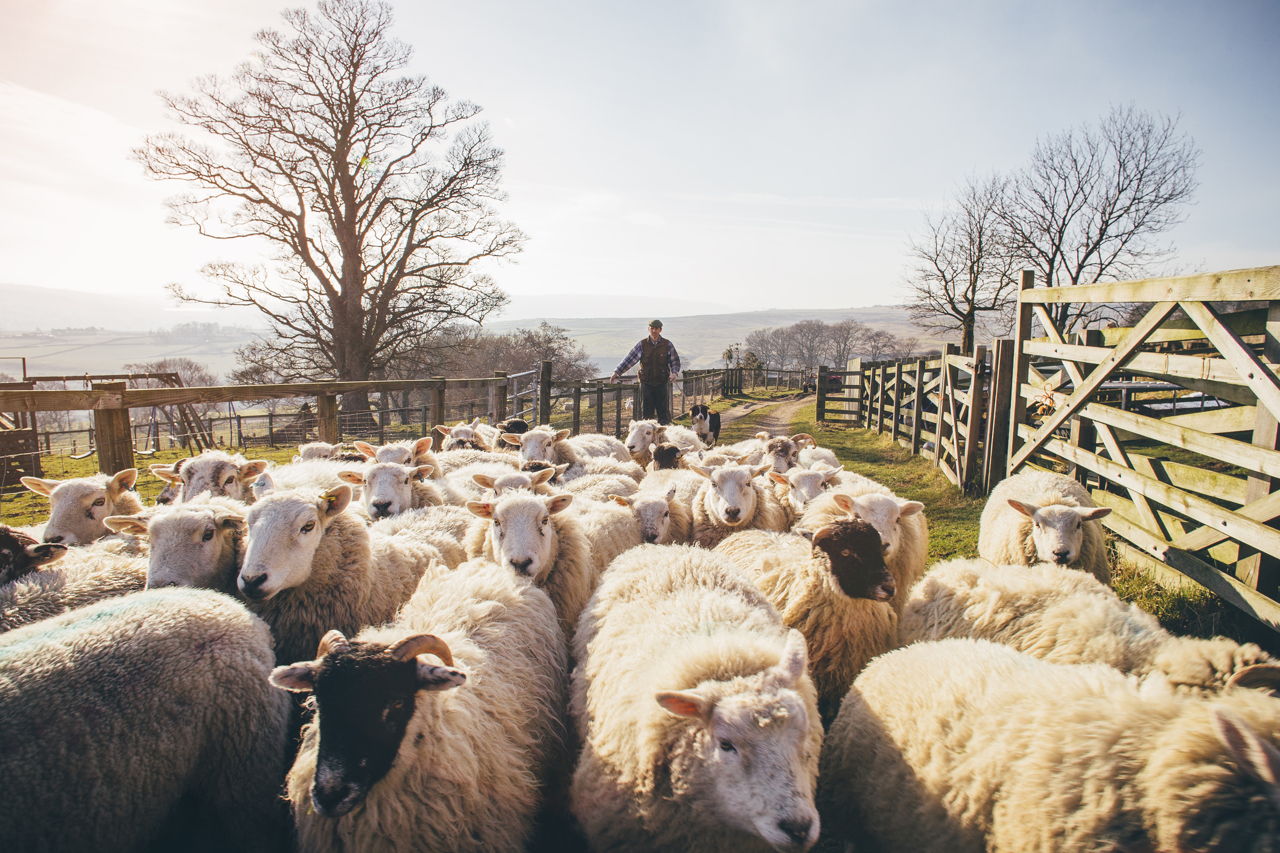 Looking up information on animal cruelty? This is one article that you must read to add to the important information. Issues like animal cruelty need more attention than we give them now, and you can help this cause after equipping yourself with the information mentioned below.

When we hear the words Animal Cruelty, we think of serious harm that someone has caused to an animal knowingly, deliberately and inhumanly. We immediately picture an animal bleeding somewhere and beasts standing around it, after having shot it. We often see advertisements that showcase the blatant reality a bit too harshly. It is of course necessary to do so, but in the meantime we must not forget that small incidences or incidences of a smaller intensity can also be considered as examples of animal cruelty. We believe, subconsciously, that animals are more equipped with perseverance than us humans, and wrongly so we are happy with this assumption. The reality however, is the exact opposite as animals are mute and have no means to communicate, express or plead to us humans to make life a little better for them. If you are willing to contribute a little bit to this cause, read the information on animal cruelty below and understand the issue in its whole.

What is Animal Cruelty?

According to the Society for Prevention of Cruelty to Animals (SPCA), animal cruelty can be defined as ‘Intentional cruelty, or abuse, is knowingly depriving an animal of food, water, shelter, socialization, or veterinary care, or maliciously torturing, maiming, mutilating, or killing an animal.” Animal cruelty is very simple to understand but it’s more important to understand and act upon it, than just understand what it means. Yes, use of animals for laboratory tests and the ritual slaughtering of animals is the highest level of animal cruelty we humans can partake in. There are millions of sheep that get slaughtered in the name of Hadj while some believe in sacrificing animals to get rid of their sins. Ironically upsetting, isn’t it? The treatment given to animals in circuses the world over is another example that PETA brought to our notice. Such circuses still continue, don’t they? Laboratory tests are perhaps, according to me at least, the most inhumane practices carried out today, all in the name of betterment of the human race. And second would be the use of animals in the fashion industry. But, this isn’t it, as there are other practices on individual levels that are even more surprising, given the fact that humans are more emotionally sensitive than other living creatures. Really, now, is this our biggest ever joke? Pets who are not given the appropriate care or deliberate neglect towards these creatures also accounts for episodes of animal cruelty. So many of us take out our anger on our pets and don’t even think twice about it. Improper living conditions and meals are also cases of animal cruelty and so is ignorance towards an unwell pet. Now that we know what exactly animal cruelty is, let’s proceed to some causes of animal cruelty and the psychology behind the term.

What are the Causes of Animal Cruelty?

To complete the information on animal cruelty, it is very important we know the causes in the beginning. There are a lot of reasons that lead to animal cruelty, some of which are very surprising and actually justify the word cruel. Religions and the traditions that some of them follow are the leading cause for animal cruelty. Some religions expect the ritual slaughter of sheep while some demand that of bulls. A thought process that believes humans are meant to control animals is another cause of animal cruelty. The acceptance of equal rights for all living creatures is seldom achieved and humans continue to live in denial. Use of animals for entertainment, as in circuses and shows is another cause for animal cruelty. Sometimes, economical gain overpowers ethical and human thinking and is taken to a completely different level. Here, products made out of animal skin and fat are mostly responsible, the leading examples being clothes and perfumes. Animal testing has its place as one of the top causes of animal cruelty. Hunting is a status symbol in some countries and famous celebrities have indulged in it, suffering punishment later on. The very thought, to kill out of will, is inhuman.

What are the Laws Concerning Animal Cruelty?
The laws regarding animal cruelty are varied around the world, with some countries having detailed laws and some that have no laws at all. For example, Switzerland is considered one of the strictest countries when it comes to implementation of animal protections laws. From the minimum sizes of cages for rabbits to the amount of exercise a dog is allowed, everything is mentioned. On the contrary, Mexico has as good as no laws governing the act of animal cruelty. Elsewhere in the United States, the laws are pretty strict with some states giving the students complete freedom to reject a dissection in class. In China, there were no laws until around 2006. Sometimes, the officers also had the freedom to shoot unaccompanied dogs without having to answer to anyone. Very recently, there are some laws being formed in respect to the stray-dog population in Beijing. In Saudi Arabia again, no laws on animal cruelty have been formed with continuous efforts from some activists hitting the stones time and again. In countries like India, even the rich and the famous were punished/jailed for hunting animals.

After reading this information on animal cruelty and knowing all the animal cruelty facts, I hope you contribute your little bit by at least sharing this information. If you don’t have the time to actually work for this cause, the least you can do is report it the next time you see it. It is estimated that by 2022, as many as 22% of different species will be extinct if there is no sort of decision or action taken against animal cruelty causes. Truly an eye opener, isn’t it?