What Do Fireflies Eat? The Answer Will Blow You Away

Fireflies, which are also called lightning bugs, are insects belonging to the Lampyridae family of the beetle order. This AnimalSake write-up provides interesting facts about fireflies, including the reason why they glow and what do fireflies eat and drink.

You are here: Home / Uncategorized / What Do Fireflies Eat? The Answer Will Blow You Away 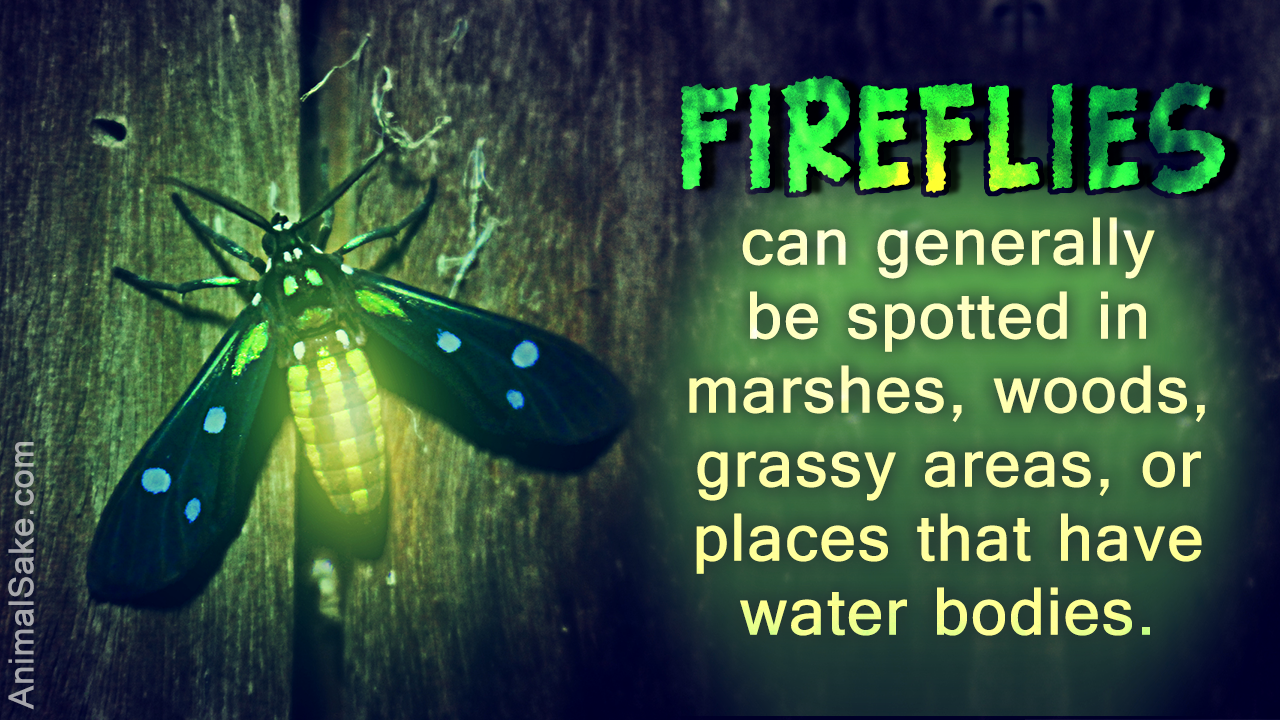 Fireflies, which are also called lightning bugs, are insects belonging to the Lampyridae family of the beetle order. This AnimalSake write-up provides interesting facts about fireflies, including the reason why they glow and what do fireflies eat and drink. 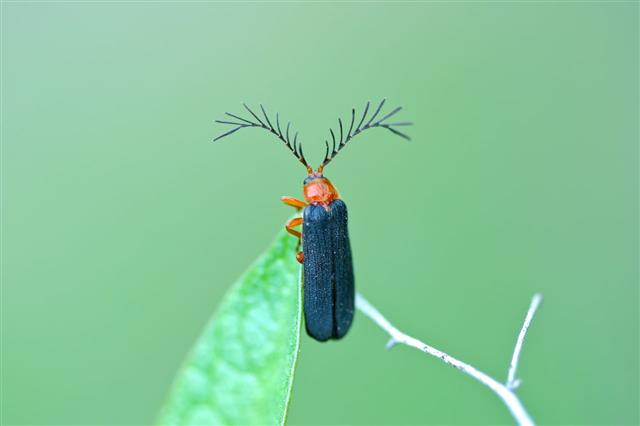 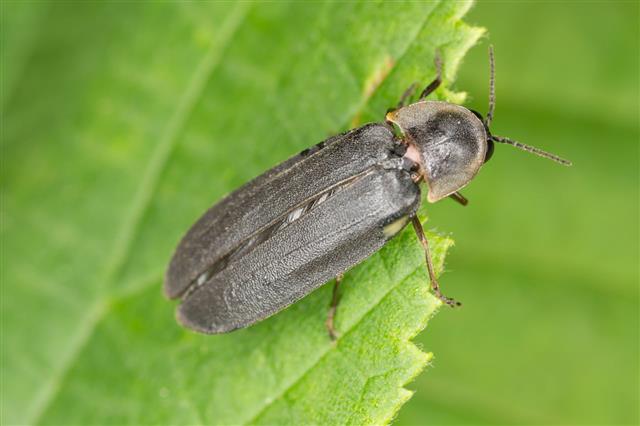 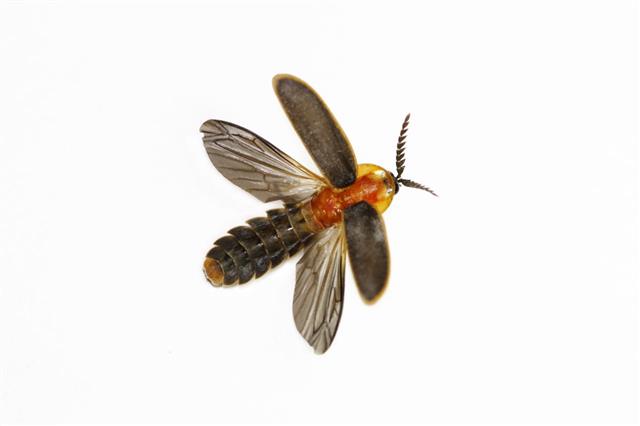 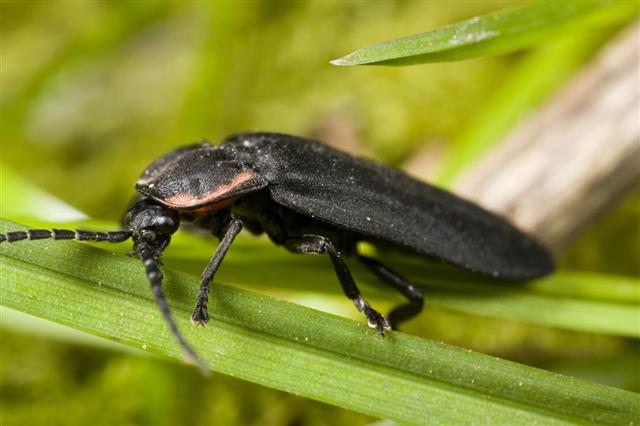 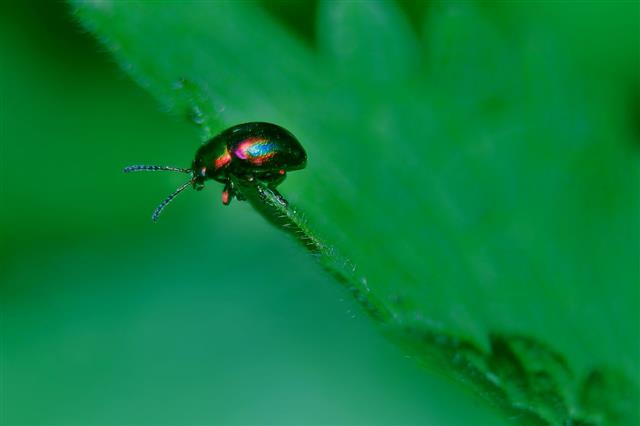 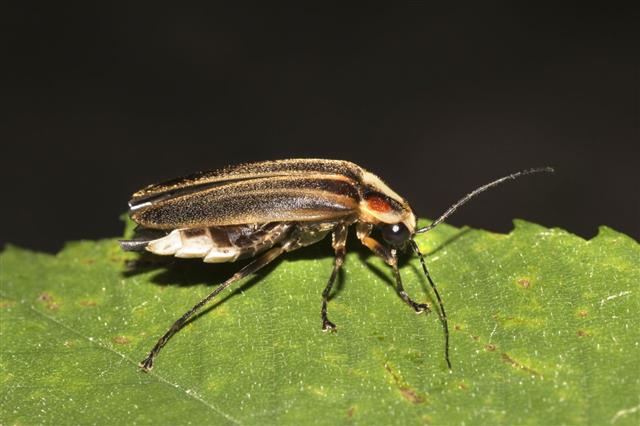 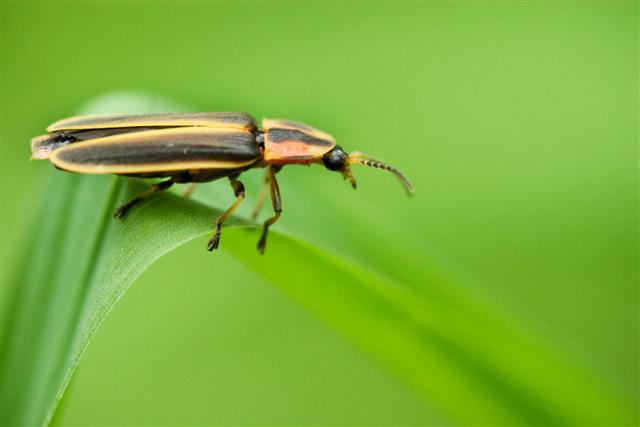 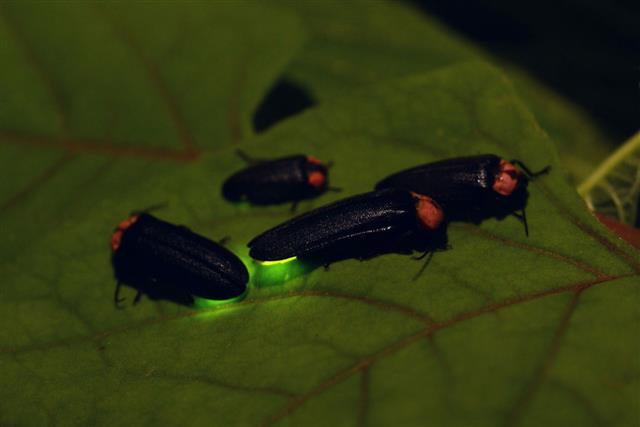 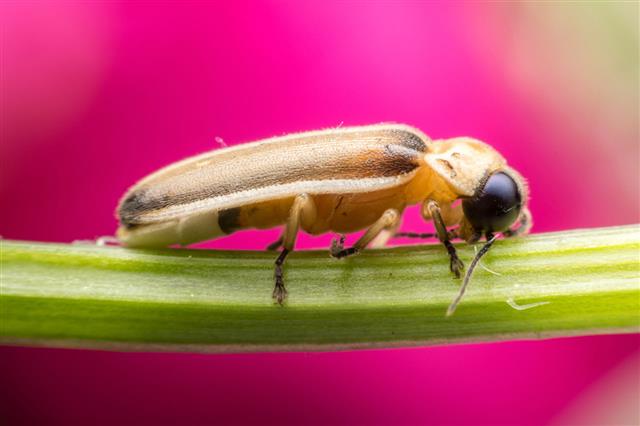 Watching fireflies glow in the dark night sky definitely excites children. Also called lightning bugs, fireflies are one of the many different types of beetles. They are bioluminescent in nature. Though most of the species of fireflies are nocturnal, some of them are active during the day. Most of the nocturnal species are known to emit light during the night. There are more than 2,000 species of fireflies. Most of them have their special flash patterns. Some of them glow continuously, while some emit light on and off. Fireflies also glow when they are in the larval stage. These wingless luminous insects are also called glow worms. Here are some interesting facts on fireflies regarding their flash patterns and diet.

Why Do Fireflies Emit Light?

Most of the species of fireflies are bioluminescent. They have light-emitting or photic organs at the lower end of their abdomen. When oxygen enters the body of a firefly through the abdominal trachea, a chemical reaction takes place between luciferin, ATP (Adenosene Triphosphate), oxygen, and an enzyme called luciferase. Luciferase acts as a catalyst and triggers the emission of light. Adult fireflies use bioluminescence for the purpose of attracting fireflies of the opposite sex.

Most of the fireflies have their unique flash patterns. In case of some species, both male and female might flash light to attract each other, but there are other species where only one of them emits light. Generally, females wait for male fireflies and select them on the basis of their flash pattern. The flash pattern could be a single pulse, multi-pulse, or could even be continuous.

What Do Lightning Bugs Eat?

So, what do fireflies eat? Well, in order to understand the diet of a lightning bug, we need to learn about the life cycle of fireflies. Fireflies can generally be spotted in marshes, woods, grassy areas, or places that have water bodies. You can find fireflies flitting about near ponds, streams, rivers, or lakes. Generally, the female waits for a male with an attractive flash pattern and they mate. Eggs hatch within a month.

The second stage of the life cycle of a firefly is the larval stage.To develop into a pupa, the larvae generally eat small insects, snails, slugs, earthworms, dead animals, and organic material that is available in their habitat. They inject a digestive fluid onto their prey, which immobilizes their prey. During the larval stage, they are predatory in nature.

Once larvae enter the pupal stage, they take another couple of weeks to develop into an adult firefly. So, what do these bugs eat once they develop into adults? Do adult fireflies eat mosquitoes or other insects? Well, the eating habits of fireflies generally differ from those of the predatory larvae. Most of the adult fireflies feed on dew droplets, pollen, or nectar from flowers, but there are some exceptions.

Most children would love to catch fireflies to see them glow at night. However, the life span of a firefly is short and personally I feel that one shouldn’t catch them. Let them flit around in their habitat. Watch these creatures of night as they flit around emitting light in the dark sky. 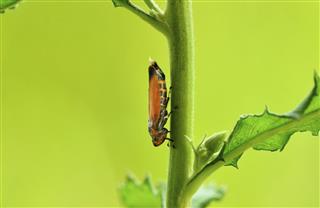 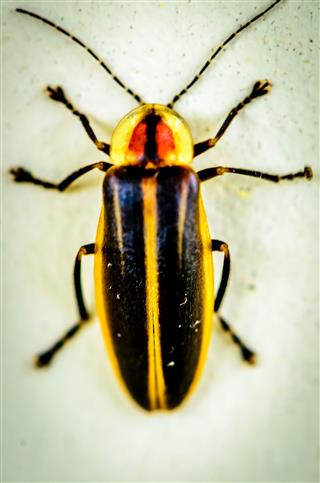 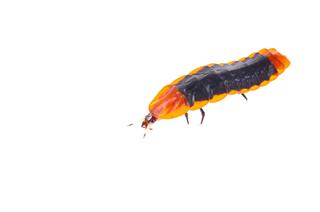 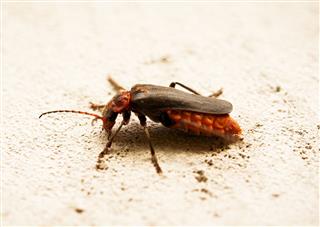 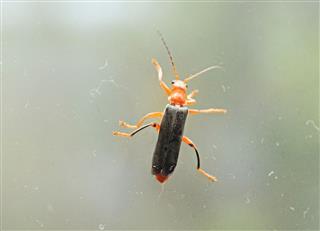 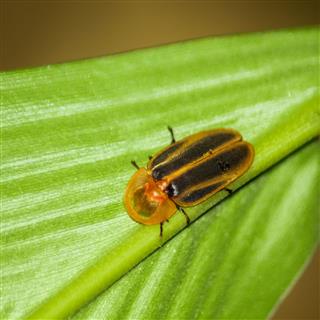 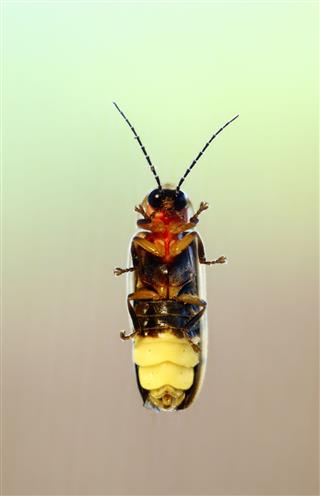 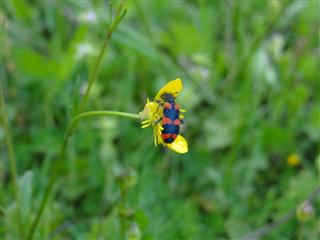 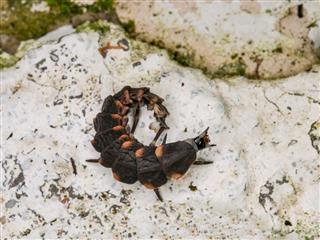 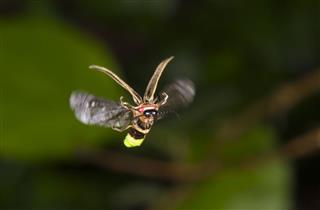