What Do Mollusks Eat? It’s Not What You Expected

The question here is, what do mollusks eat? Well, depending upon the species and taking their habitat into consideration, they can be plant-eaters, meat-eaters, and even omnivorous. This AnimalSake post elaborates more on the mollusks species and their diet.

You are here: Home / Uncategorized / What Do Mollusks Eat? It’s Not What You Expected

The question here is, what do mollusks eat? Well, depending upon the species and taking their habitat into consideration, they can be plant-eaters, meat-eaters, and even omnivorous. This AnimalSake post elaborates more on the mollusks species and their diet. 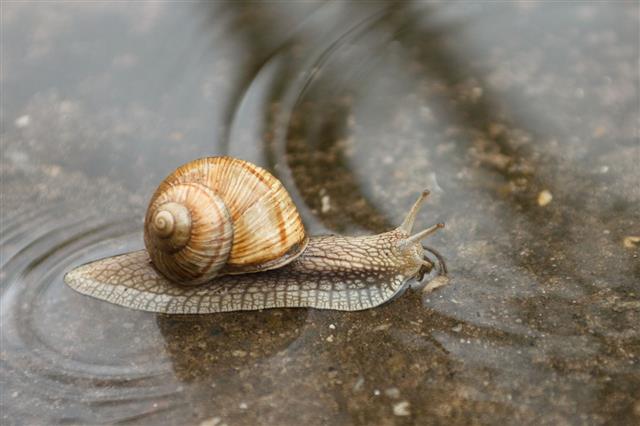 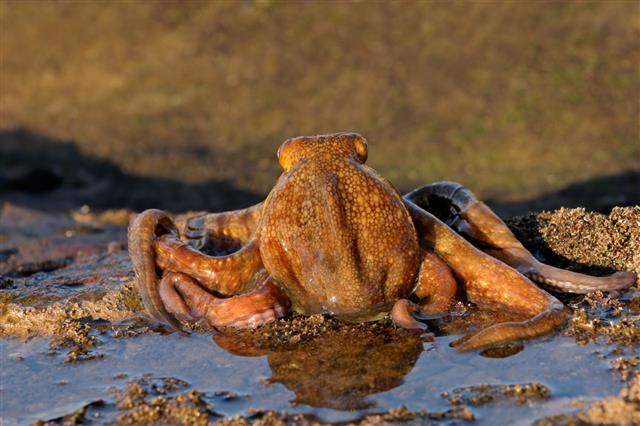 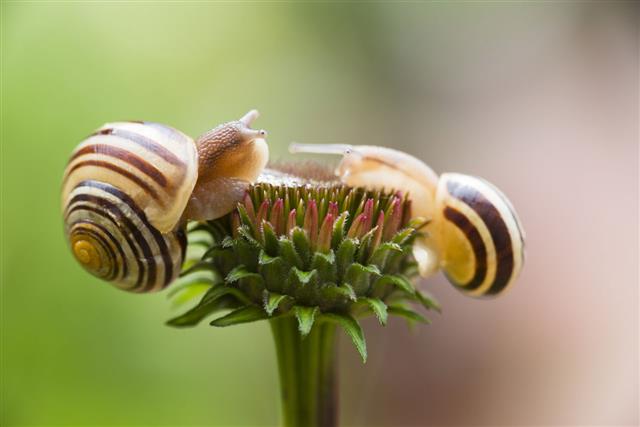 Of all the different species of mollusks, snails and mussels are the only ones that reside in both, a terrestrial and aquatic habitat.

The term Mollusca refers to a large phylum of invertebrate species of animals, known as mollusks. Being the largest marine phylum, it is represented by more than 85,000 species.

These soft-bodied invertebrates vary in size, but usually have a protective covering known as a shell. Although most of the species live underwater, some of them have a terrestrial habitat too. Considering the huge number of species, the phylum Mollusca is divided into 3 main groups – cephalopods, bivalves, and gastropods. Here are the dietary habits of the species in each group.

Of all the mollusk species, cephalopods are the largest in size, and essentially carnivorous. They are known for their unique way of hunting prey. This species of mollusks is primarily represented by cuttlefish, squid, octopus, and nautilus. They are equipped with long tentacles, which is used for catching prey.

As cephalopods have to hunt to obtain their food, they are highly mobile, and known for their voracious appetite. As far as their diet is concerned, they eat crabs, crayfish, and small species of mollusks, such as gastropods. cephalopods also prey on shellfish, crustaceans, myctophids, shrimp, and other smaller species of fish, such as sardines and pilchard. There are some species, such as small squid, that feed on plankton, but the larger ones are carnivore.

Also referred to as pelycopoda, bivalves are sessile, meaning that they cannot move as they are fixed to their substratum. Oysters, clams, scallops, and mussels belong to the bivalve class of mollusks. Now what exactly do bivalves eat? Although there are different species of bivalves, most of them are filter feeders, and primarily live on phytoplankton and algae, organisms freely floating through the water.

Bivalves are equipped with a unique filter feeding system, that allows them to separate food particles from water. The gills are endowed with cilia (tiny hair) that captures plankton particles as tiny as 1 micrometer in size. The collected plankton is then directed towards the mouth for digestion.

The gastropods class consists of a wide range of species, and is considered to be the largest class of mollusks. The group is diverse and comprises terrestrial as well as aquatic species of mollusks. The ones that live on land, such as snails and slugs, generally have a uniquely coiled shell. Some of the important aquatic members in this class include tusk shells, sea butterflies, conchs, periwinkles, limpets, whelks, nudibranchs, oyster borers, and abalones.

The aquatic habitat of these species can be freshwater, marine, and deep sea environments.

Following are the dietary habits of some species belonging to the gastropods class:

An important point to note here is that, although cephalopods are carnivore in nature, it doesn’t mean that they will not eat plants. For instance, if the octopus is unable to catch sufficient prey, it may eat any plant growing under water. So, the availability of food at that moment of time also plays a crucial role in deciding their dietary habits. 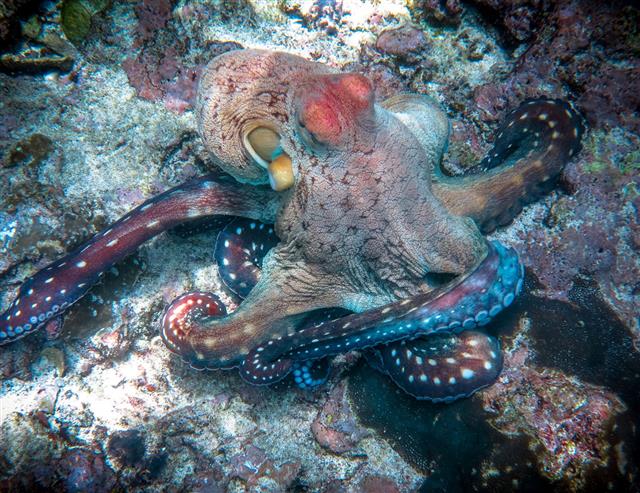