Finally We Know What Seals Eat and Their Dietary Habits

With the diversity one gets to see in seal species, it's no surprise that most people know little about what they eat. In this AnimalSake article, we intend to shed light on this very aspect of their life.

You are here: Home / Uncategorized / Finally We Know What Seals Eat and Their Dietary Habits 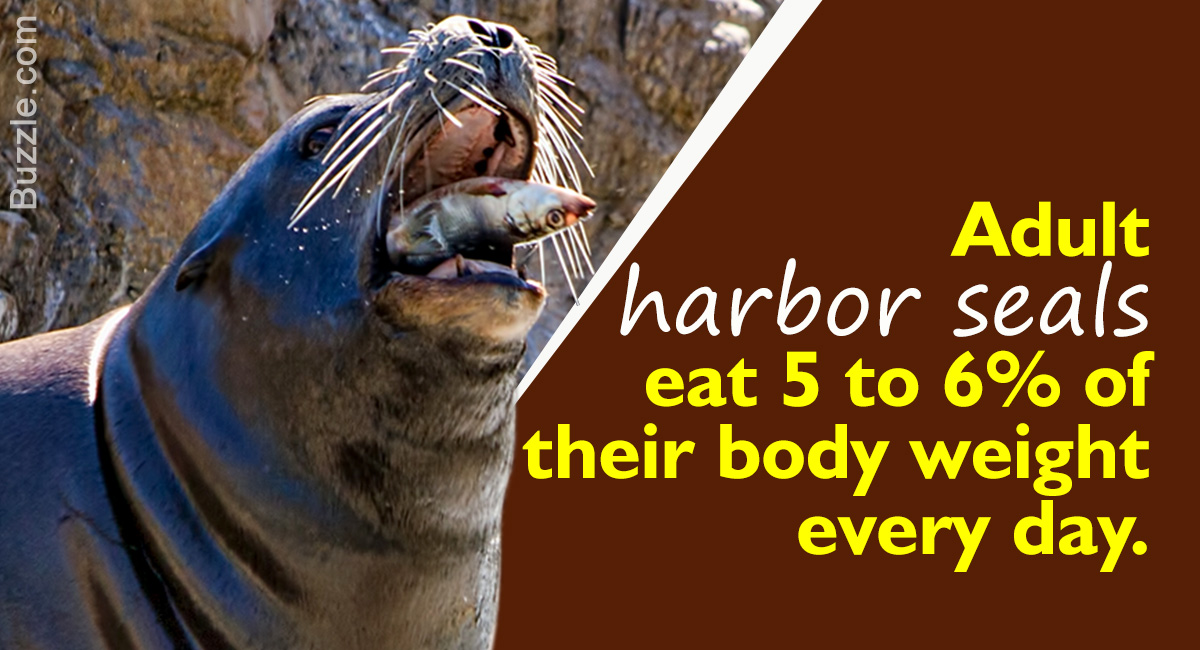 With the diversity one gets to see in seal species, it’s no surprise that most people know little about what they eat. In this AnimalSake article, we intend to shed light on this very aspect of their life. 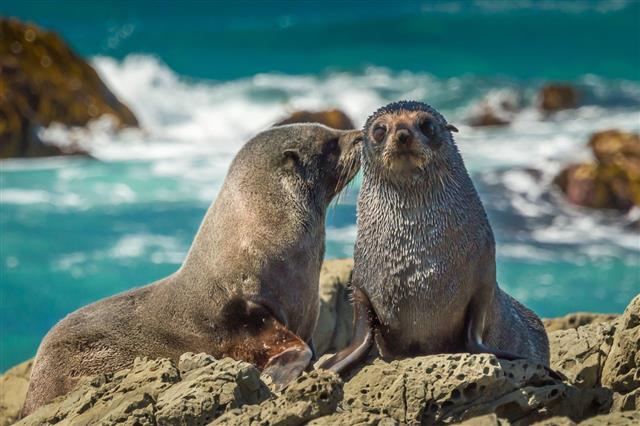 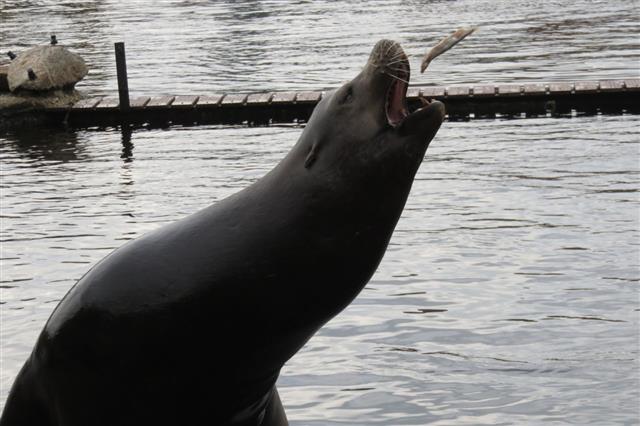 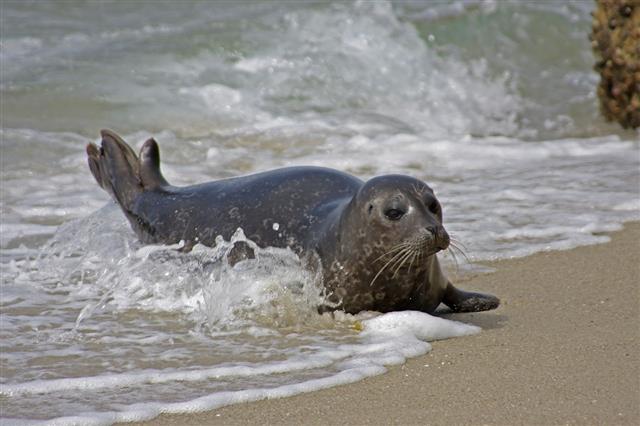 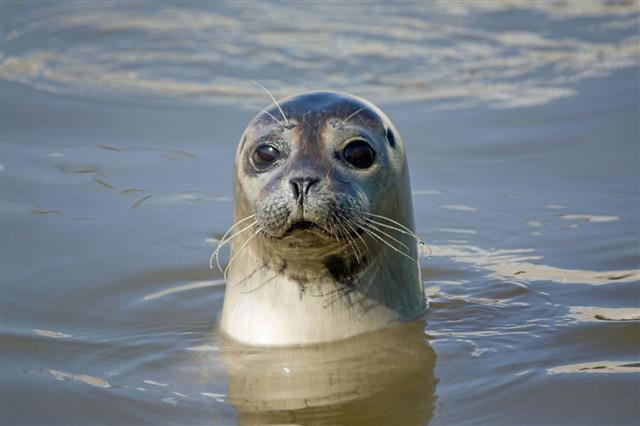 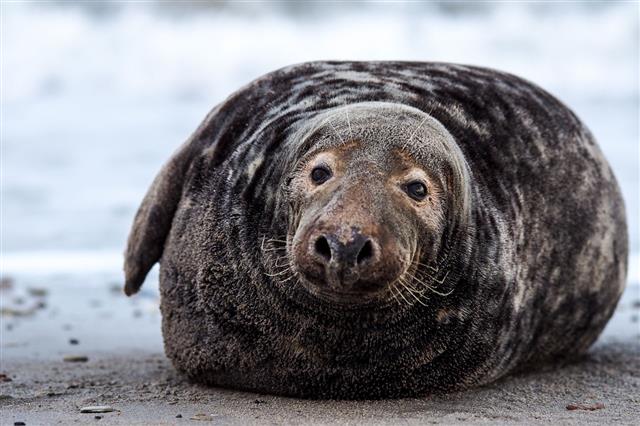 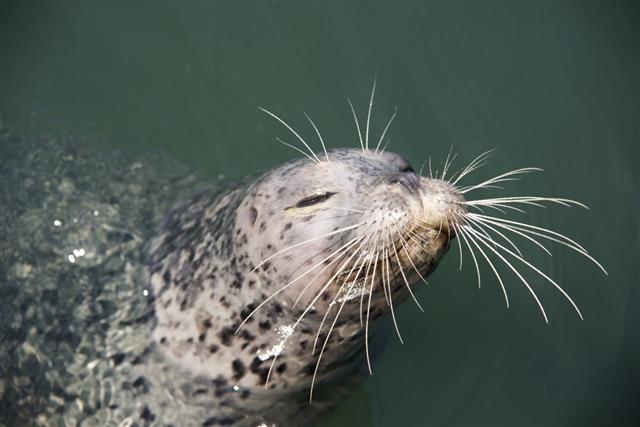 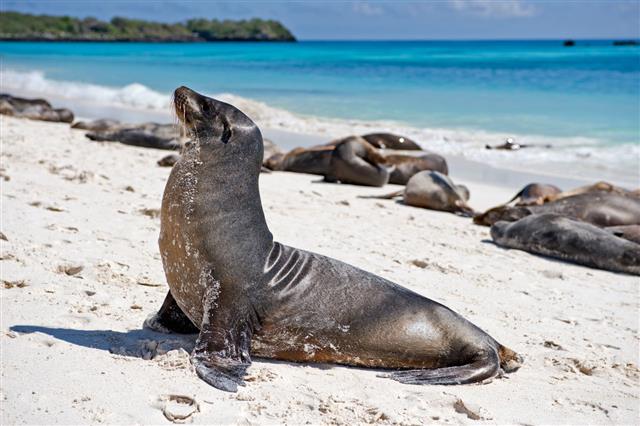 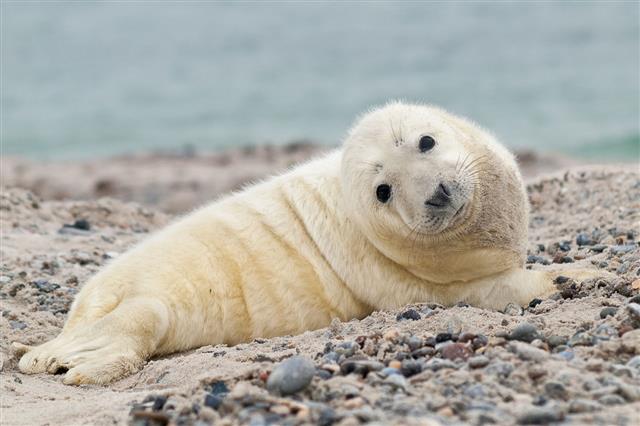 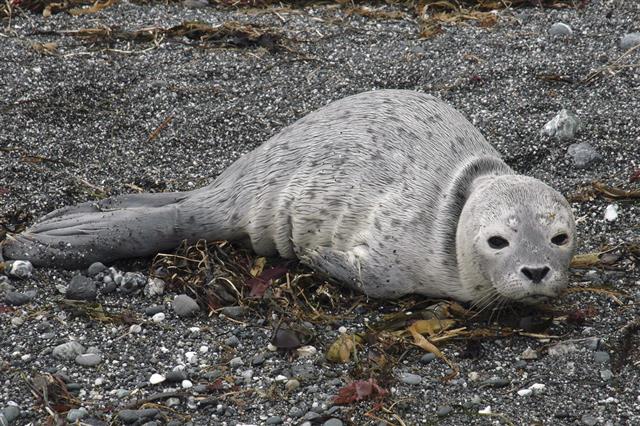 Seals belong to the Pinniped family, which also includes walruses and sea lions. They are mammals that can survive on both, the land and in the sea, and are mostly found along the coasts of polar as well as temperate regions. They hunt for food in places with extreme conditions, such as the Arctic and the Antarctic.

Seals have the physiology to adapt to most kind of surroundings, which makes them very efficient predators. They can forage for food at great depths, even swimming to the bottom of the oceans at times. They can remain underwater for a very long period, which explains their ability to dive to such great depths. Seals live most of their lives in water, but give birth on the dry land. They are grouped in accordance to the kind of ears they have, their ability to survive on land, and the kind of coat they sport.

Around 35 different types of seals are found in places ranging from the cold polar regions to the warm tropical regions. Most species of seals feed on octopus, squids, shellfish, shrimp, cod, sand eel, herring, sculpin, salmon, flounder, mackerel, whelk, and other crustaceans.

On the other hand, seals are hunted by predators such as sharks and killer whales. They are also hunted by human beings for their oil, pelt, and meat.

What do Harp Seals Eat?

Harp seals are carnivores that feed mostly on fish and crustaceans. They are very opportunistic hunters and mostly consume food in massive quantities. Harp seals usually feed on a variety of fish and other invertebrates. A study has revealed that the harp seals’ diet consists of at least 67 species of fish and 70 species of invertebrates.

Harp seals prefer to feed on cod, which has resulted in a steady decline in their population. They have even been blamed for wiping out entire populations of cod from many water bodies. The shells of crustaceans are usually tough to crack, but for a harp seal, it’s just the matter of a bite; courtesy, its strong jaws and flat back teeth. So, instead of chewing their food, they crush and swallow in large chunks.

What do Leopard Seals Eat?

Leopard seals eat an amazingly large variety of food. In winter, their most preferred food is krill. Penguins also form an important part of their diet, especially during the months of January and February. Leopard seals are rather clumsy on land, but in water, they are at home, swimming around with great speed and maneuverability. They have large and unusually long fore-flippers that allow them to catch a fast-moving prey.

Leopard seals have strange food habits, similar to that of a polar bear. They have very strong canine teeth, set in a wide, gaping mouth with massive jaws, enabling them to feed on a wide variety of creatures. They feed on krill during the winter. In December and January, they feed on cephalopods and fish as well as the newly weaned crab-eater seals. While small leopard seals feed on squids, larger leopard seals prefer to feed on king and emperor penguins.

Leopard seals are expert hunters. They are considered the most dangerous predators of the polar region. The leopard seal hunts for penguins in frigid waters near the icy shores, hidden almost underwater. It grabs the penguin by the leg and kills it by beating it on the surface of the water. Some leopard seals are preyed upon by killer whales.

What do Elephant Seals Eat?

Elephant seals mostly eat squid, skates, rays, octopus, and small sharks. Interestingly, they are known to survive extended periods without food, sometimes even up to three months. The females go through a starving period while giving birth, till the end of the nursing period. Elephant seals are very adept at diving and have the ability to stay underwater for a long time. They can dive for as long as 20 minutes and to a depth of 1,000 to 2,000 feet, while hunting for food.

As predators, seals feed on sea fish, animals, and birds, thus playing a crucial role in marine biome food chain. More recently, however, these mammals are falling prey to human greed, which, in turn, has put the whole food chain in jeopardy. If we are to maintain a balance in the seal population, it is imperative that we control hunting them down for our own selfish needs. 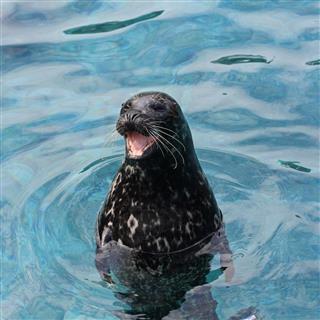 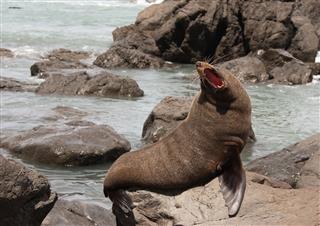 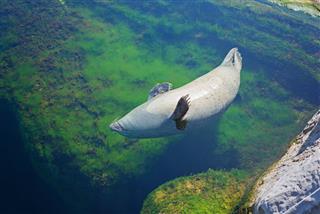 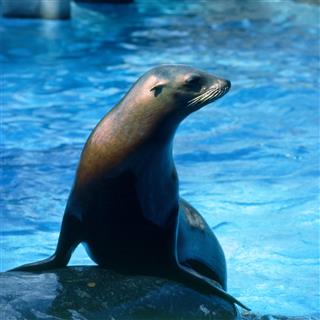 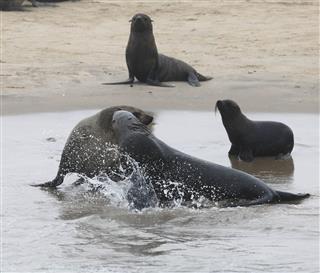 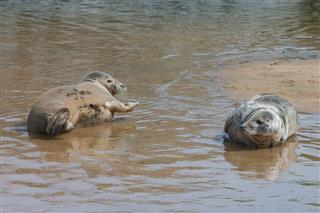 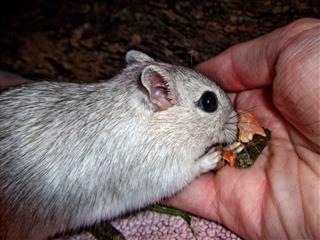 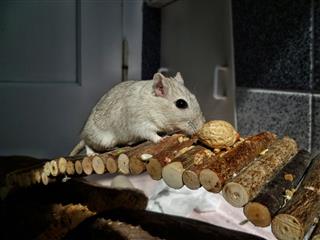 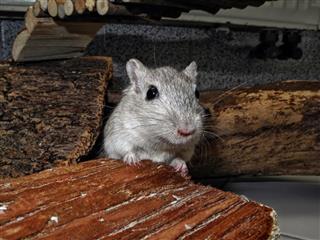