What Do Shrimp Eat and How are They Different from Prawns

Shrimp are a part of the very bottom of the food chain in the oceans. If you are curious about what shrimp eat, here we have the answers for you.

You are here: Home / Uncategorized / What Do Shrimp Eat and How are They Different from Prawns

Shrimp are a part of the very bottom of the food chain in the oceans. If you are curious about what shrimp eat, here we have the answers for you. 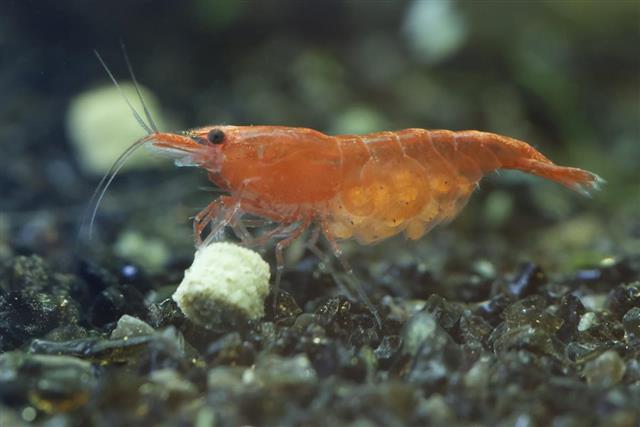 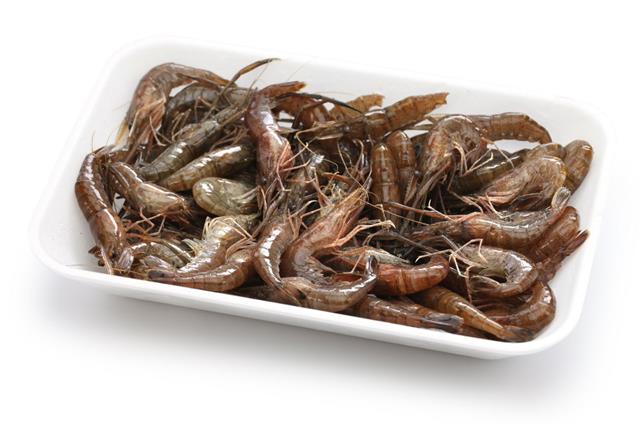 Shrimp are creatures that populate the ocean floor in millions, and form the source of food for many predators of the sea and the apex predators of all, us humans. Shrimp are red in color and are natural swimmers found in seas and freshwater lakes. They possess as many as ten legs! Shrimp are crustaceans who are further classified into infra-order of Caridea, which are arthropods with a highly segmented body. They form large schools and swim rapidly in unison.

What Do Shrimp Eat During Their Life Cycle?

Life of a shrimp starts as one of the 50,000 to 1 million eggs laid by a shrimp mother. The eggs hatch in about 24 hours giving birth to baby shrimp called ‘nauplii’. At this stage, they survive on the yolk reserves, that they inherit from the egg stage.

After gulping a lot of yolk like this, they undergo the first metamorphosis into the second stage of their life cycle, which is that of ‘zoeae’. This is the larva stage in the life of a shrimp. Shrimp as zoeae largely feed on water algae.

Next, this larva stage metamorphoses into the third stage of growth, called ‘myses’. In this stage, the baby shrimp starts looking like miniature versions of their future adult selves. What do shrimp eat in the myses stage? They feed on algae again and zooplankton. In a total of about twelve days, they mature into young shrimp, which continue feeding on zooplankton mostly, living at the bottom of the sea floor.

Difference Between Shrimp and Prawns.

Shrimp should not be confused with prawns, as they are different creatures though they look quite similar. Although, they are close cousins in the evolutionary tree, they differ in gill structure and structure of the second abdominal segment, by which the two can be differentiated.

Shrimp as food sources are rich in calcium, iodine, as well as proteins. They are considered beneficial for the blood circulatory system, as they have a low content of saturated fats and calories. There are many species of shrimp found all over the world. Millions of tons of shrimp is caught each year around the world. 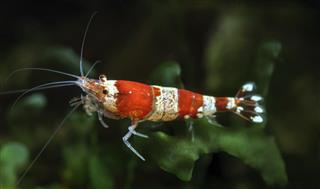 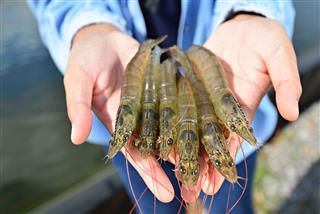