Where Do Wolves Live, You Wonder? Here’s the Reality

Wolves are intelligent animals that have lived on the planet since many centuries. This article will answer the question where do wolves live.

You are here: Home / Uncategorized / Where Do Wolves Live, You Wonder? Here’s the Reality 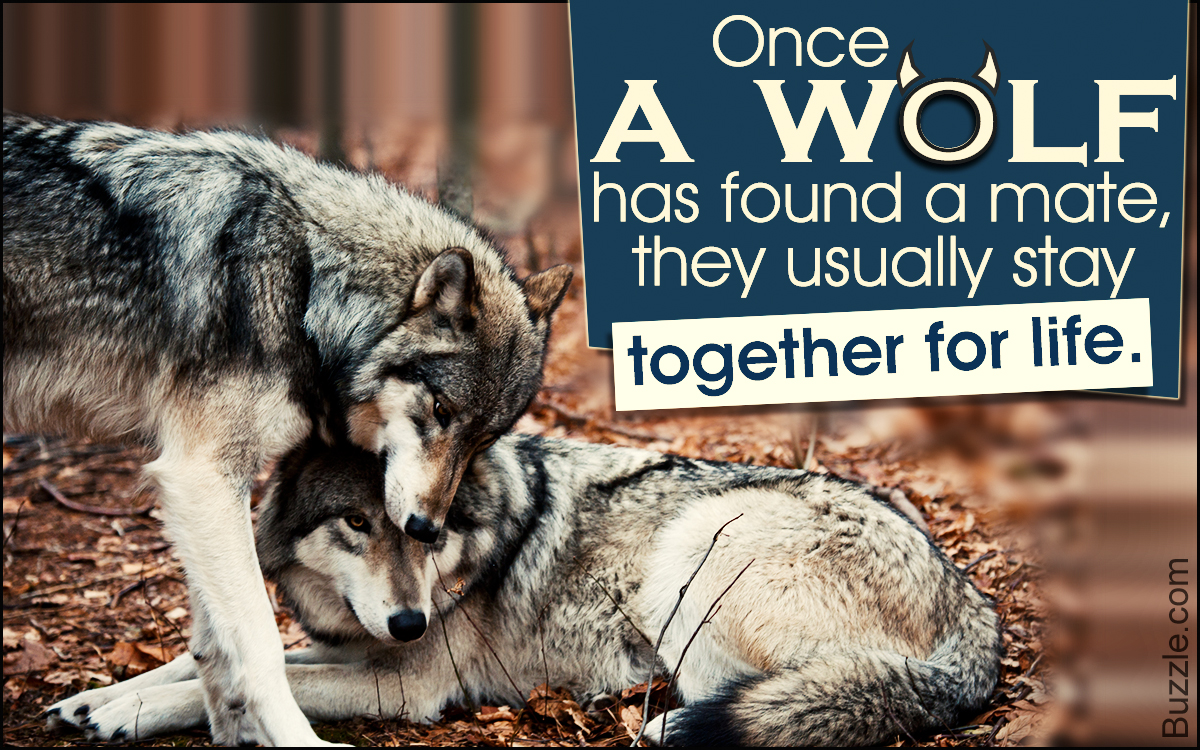 Wolves are intelligent animals that have lived on the planet since many centuries. This article will answer the question where do wolves live.

When we talk about wolves, the first image that flashes in our minds is the pack of wolves that raised a ‘boy cub’ in the fictional story The Jungle Book by Rudyard Kipling. Wolves are majestic animals that are very intelligent just as their fictional counterparts. They have a keen sense of smell and hearing. Wolves are the great ancestors of man’s best friend dogs. Millions of years ago, these two species had diversified genetically. Wolves are also related to the jackal. Wolves have powerful teeth, bushy tails and round pupils. They live in packs or groups of animals that are related to each other. A wolf pack may vary in size and have 4 to 23 wolves in one pack.

Wolves usually hunt in packs. These carnivorous mammals often use howling as a signal when hunting. They bring down large animals using intelligent hunting strategies. These wild animals establish a hierarchical structure within the pack. These are social predators and follow a strict, rank oriented social hierarchies. The pack is led by two mates at the top of the hierarchy. These mates have the maximum social freedom in the pack and usually resolve any disputes within the pack and control the pack resources and food.

Where are Wolves Found in the Wilderness?

It is a common question asked by many where do wolves live? The Northern Hemisphere forms the region of wolves habitat. The wolf habitat includes Arctic tundra, plains, Savannah, and forests of hardwood, softwood and mixed trees. They roamed in large numbers throughout North America, Europe, Asia and Japan before they became an endangered species.

Gray wolves are also found in Yellowstone National Park, Wyoming, Minnesota, Idaho and Montana. They are also found in Russia, Greenland, Turkey, Albania, Spain as well as some parts of Asia. There are some wolves that are black in color. Many people often think where do black wolves live? Black wolves live in North America. They are found in Yellowstone National Park.

The Maned Wolf is found in South Africa. It is often mistaken for the red fox as it has bright red fur. These wolves live in grasslands and open habits. They are mostly found in Brazil, Argentina (north), Paraguay, Bolivia (east) as well as the Andes (north). The Maned wolf are not only the largest dogs in South Africa, but are one of the tallest dogs in the world. They tend to emit an offensive odor from their fur, thus, also known as the ‘Skunk wolf’.

The Ethiopian wolf or the Simien fox lives in Africa. It tends to live in places that are at a really high altitude. Thus, commonly observed in the Afro-alpine regions of Ethiopia. Unfortunately, hunting and human encroachment have pushed the Ethiopian wolf population to the brink. It is estimated only 500 of these wolves are found in the world.

Wolves can live in any place in the world, except the rainforests and the deserts. Other than that, they are even found in the Arctic region. They can live in a woody forest or open grassland areas with places to hide.

These carnivorous mammals are divided into six species. Wolves have survived on the planet since the ice ages and are highly adaptable animals. The gray wolf commonly known as wolf has a number of sub-species of wolves. They are as follows:

There were some other extinct animals such as Japanese wolf, Irish wolf that have been hunted to extinction by man, the only predator other than the Brown bears to hunt wolves.

What do Wolves Prey On?

Why do Wolves Howl?

It is a common scenario in a horror movie or a story about werewolves, where wolves are shown to howl at a full moon. Do you know the real reason behind howling by wolf? Howling is not just a technique to hunt down food, but also used as other form of communication. It helps the wolves keep in touch with each other in a thick forest or over great distances. It also is a way to direct pack members to a specific location. It is a declaration of territory and a way to respond to ‘rival’ wolves. Howling is also a way to socialize for these social animals. It’s like singing a song or type of recreational activity within the pack. Wolves tend to howl at different tones and pitches during such social howling sessions. They are so harmonized in their howling, that you can’t make out the number of wolves howling. That’s just a kind of ‘jungle opera’!

These were some interesting facts about wolves. Hope this article has answered your question, where do wolves live? These creatures are fiercely loyal, playful and cooperative creatures. These misunderstood majestic animals are hunted down to extinction by men blinded with greed. Wolves generally avoid human contact and do not cause any harm to humans generally. Wolves follow a lifestyle just as man, have social structures and families and puppies. We claim to be highly evolved of all species, still we cannot understand the simple fact that, other creatures on the planet also have a right to live. We should take the necessary steps and save the wolf. Or else, our children will never get the opportunity to see this beautiful predator. The next time you hear a wolf howling, think maybe there’s a ‘jungle opera’ going on. 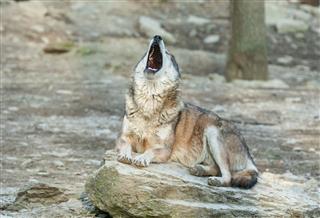 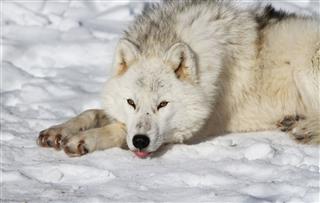 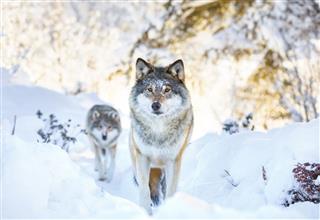 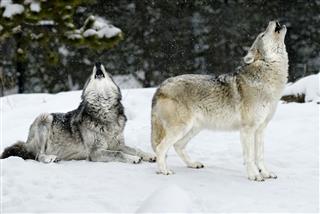 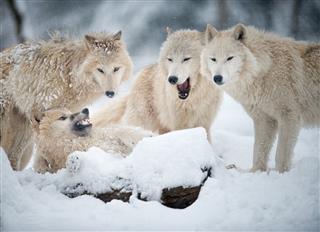 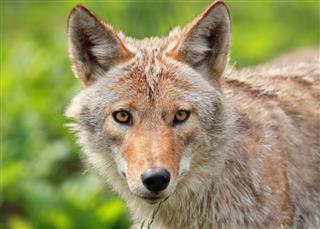 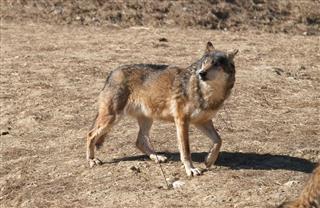 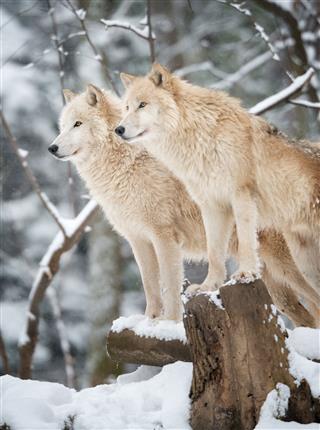 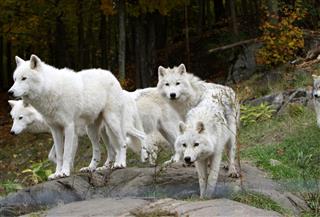